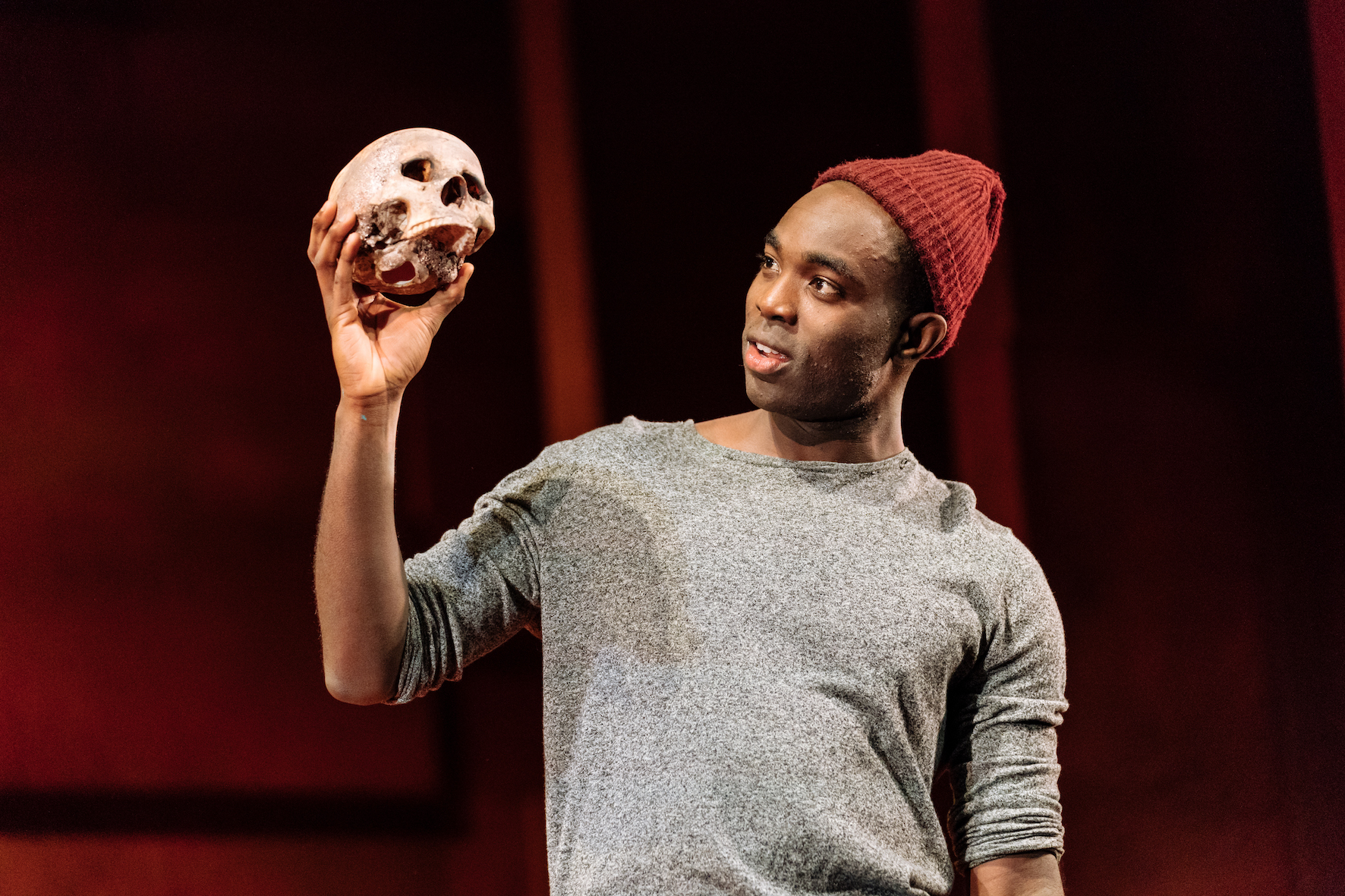 THEATRE Traveller's tales and mission faith with the RSC

Erica Whyman, deputy artistic director of the Royal Shakespeare Company, is in charge of its touring programme, and as the current tour ends there are some popular myths, she tells Simon Tait, that need to be set right

The first myth Erica Whyman wants to dispel about the RSC’s touring is that it’s an earner, a banking operation that helps pay for the company's lavish Stratford productions. It isn’t. 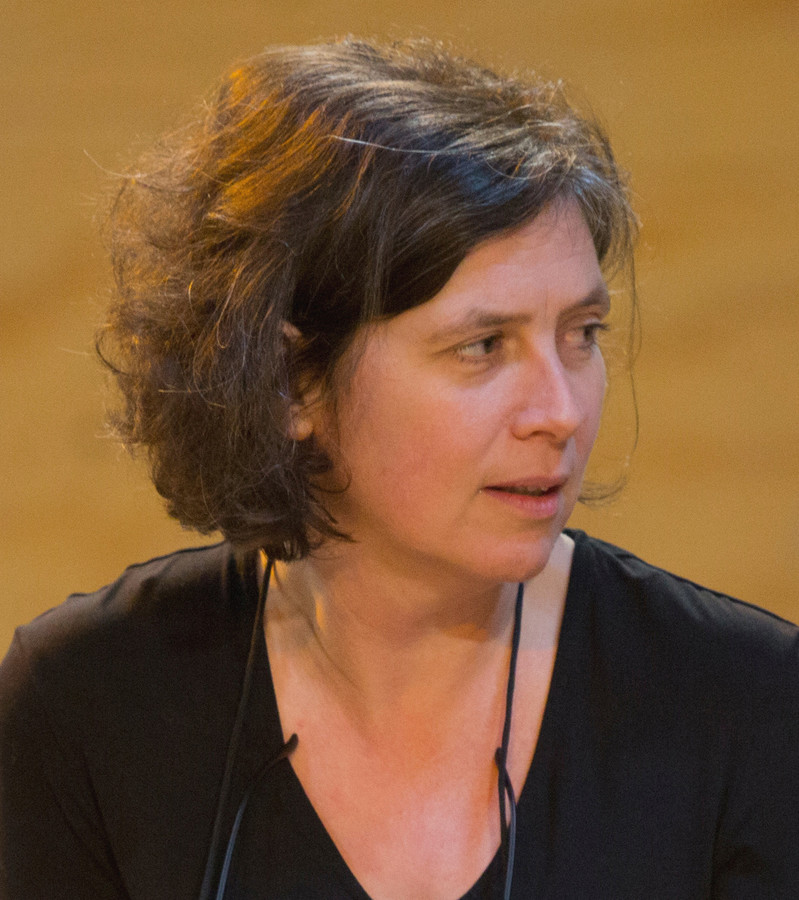 Touring is a six-figure operation at this level, and only about 10% of the cost is covered by the RSC budget, while box office pays for about half. The rest has to be fundraised or shared in partnerships. “The folk memory that companies tour to earn money is not true, and on our scale absolutely not true” she says.

The second is that the tours are cut-down versions of the Royal Shakespeare Theatre productions with second division casts, tailored for smaller scale venues. “If you don’t take the work out built at scale you will never be perceived to be of truly national value, and if you're not seen to be of national value you can’t then act on the amazing potential reach that we have” Whyman says. “If we get it right, it’s a virtuous circle; if we don’t, it’s a real failure of responsibility.”

As deputy artistic director of the RSC Erica Whyman is responsible for touring, and she was well trained. Her first theatre jobs were all in touring, with Michael Bogdanov’s English Shakespeare Company, the Oxford Stage Company before it became Headlong, and with Steve Unwin and the English Touring Company. “Getting round the country goes deep with me”.

Since then she has run theatres from the tiny Gate to the more substantial Northern Stage, whose fortunes she turned round by boldly programming international work through partnerships, and new work by young theatre makers. She came to the RSC in 2013, as Greg Doran’s wingman when he succeeded Michael Boyd as artistic director. 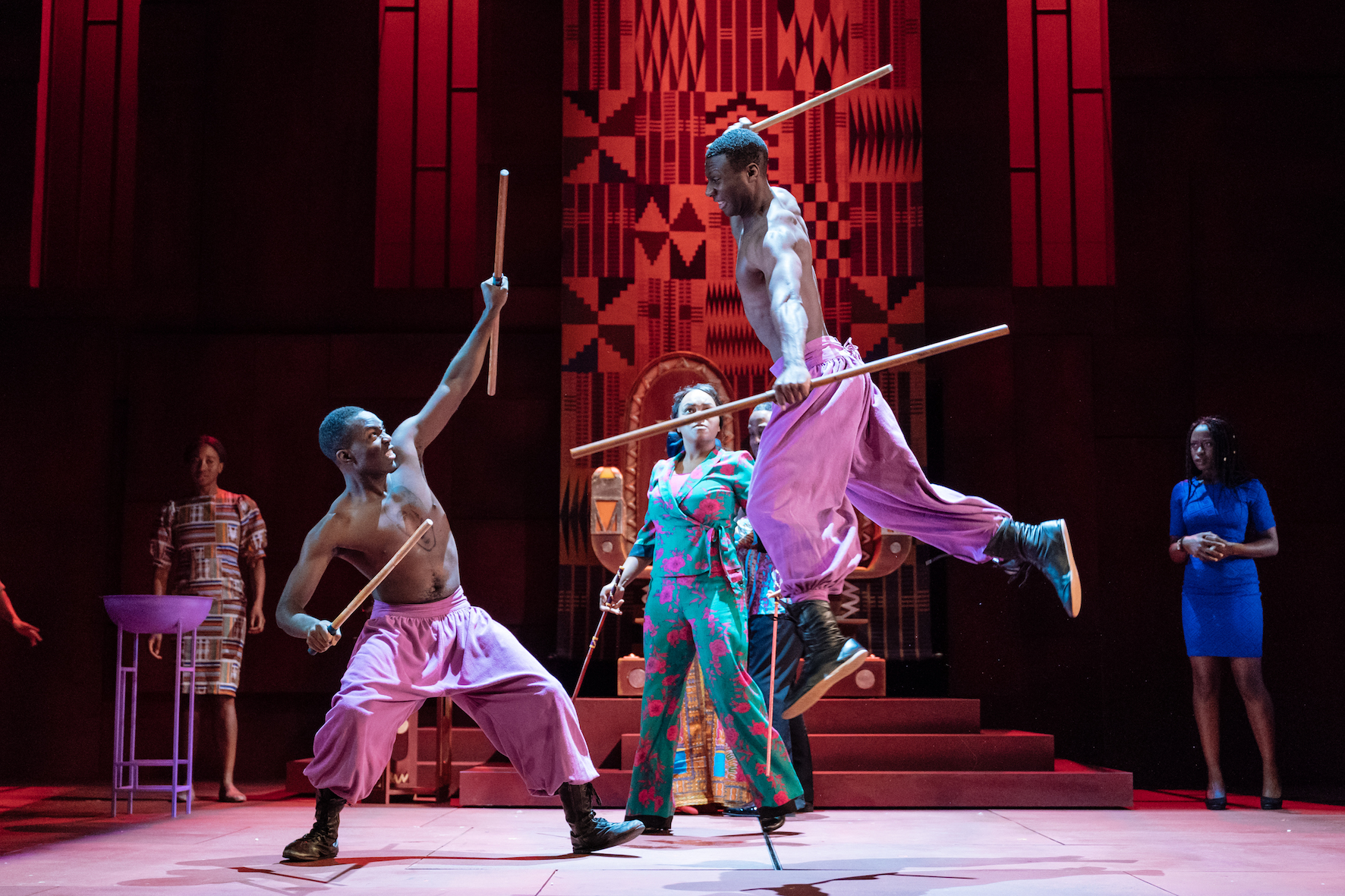 The touring production of Hamlet

The Africa-set Hamlet of the 2016 Stratford season is about to finish its UK tour at the Hackney Empire https://hackneyempire.co.uk/whats-on/hamlet-royal-shakespeare-company/ before finally going on to Washington, following capacity houses in Salford, Plymouth, Hull, Newcastle and Northampton since mid-January. It is essentially the cast of the original production that has made a star of Paapa Essiedu (main image) in the title role, directed by Simon Godwin.

There were a number of firsts, including going to Hackney (rather than the RSC’s London home at the Barbican) and the great Frank Matcham music hall palace familiar to Charlie Chaplin, Marie Lloyd and Stanley Holloway https://hackneyempire.co.uk.

The audience there has changed in countless ways since their day, and this venture by Whyman was part of the constant trawl for new audiences, inclusive appeal and new partners. “It’s about the status we can confer on a venue” , modesty aside, “and seeing how we can really lift the spirits and give new audiences a sense of what is possible”, and that status cannot be devalued. “The Barbican might be 15 minutes away for this audience, but it’s in another country. When Papa peeped through the curtain he saw a captivated audience and a complete social and ethnic mix, but with a response that told him this was his home team”.

Other new partnerships are being forged, with the Blackpool Grand https://www.blackpoolgrand.co.uk, for instance, and the Glasgow Citizens http://citz.co.uk, and old ones with the Plymouth Theatre Royal https://www.theatreroyal.com and the Northampton Derngate https://www.royalandderngate.co.uk revived.

The RSC cannot be seen to be any less than the national company endowed with the duty of presenting the work of our national playwright and those that have come after, so the tours have to be in large scale venues, cut-down versions would be an insult to the audience. There are RSC plays, made in the smaller Swan, that could go to mid-scale venues, but there is no money for that. Nevertheless, she sees the cut to their Arts Council grant of 3% (to £15m for 2018-19) as “appropriate”.

There is, however, a much enhanced commitment to education, both to try to fill the gap left in schools’ curriculums and to fulfil the company’s mission to  be national  - ot cannot tour to York, for instance, because the Theatre Royal there  isn’t big enough, but it can take the schools’ tour in the First Encounters  series http://www.artsindustry.co.uk/feature/1021-theatre-caesar-and-the-young-citizens, also Whyman’s responsibility, which  now has 350 partner schools and has been seen by 600,000 kids.

“It's a political battle, and we're talking about fighting a battle to preserve the idea of creativity as away of engaging all our young people. Time and again see those children with learning difficulties from families who have little cultural coincidence in any sense, turned on by this experience in a very profound sense” Whyman says. 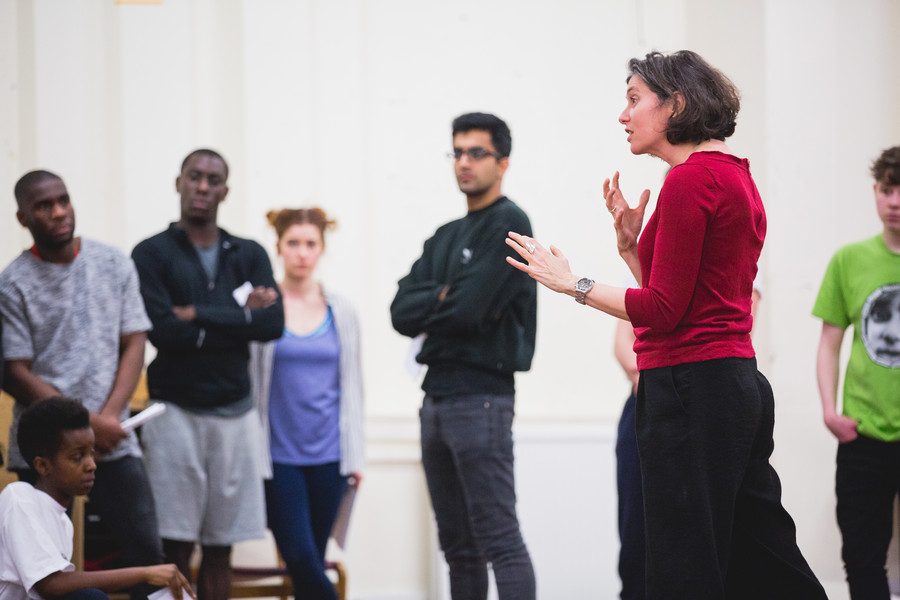 Co-productions can be problematic because of the disparity of resources between the RSC and the partner theatres. A principle of the RSC is that it pays its actors top rate, which many regional theatre cannot afford to do, so that sharing the cost of making a piece with a cast of 20, typical of RSC productions, would be beyond the pockets of most potential partners. More likely is co-commissioning, which Whyman did with the Hull Trick Company last year with the Hypocrite, which won over audiences in both Hull and Stratford.

The next is being planned, with funding still being put in place, of Whyman’s own Romeo and Juliet  in which the cast will be joined by nine schoolchildren taken from the schools near each urban venue, 13-17-year olds whose voices are seldom heard in these contexts, in the chorus, with lines, and bearing witness to Tybalt’s death – “violence on their streets is part of their lives”.

And then she will settle down to bring to reality a cherished project to create a musical, Miss Littlewood, set by composer Sam Kenyon around Joan Littlewood and her partner Gerry Raffles (in which Joan will be played by seven different actors) , and their turbulent life together in the Theatre Workshop they ran together in the other Stratford, in East London . Kenyon and Whyman had revived Littlewood’s Oh, What a Lovely War! at Northern Stage https://www.northernstage.co.uk.

The Theatre Workshop was a gypsy of a project, until Raffles arrived. “Gerry found her a home, was her home” Whyman says. “We’re trying to tell story of this maverick, glorious, passionate theatre maker whose emotional story was both mostly secret and surprising. Gerry has disappeared largely from the history., but his entrepreneurial energy and understanding of her, that she did not need guidance, didn’t need a theatrical partner in crime. She needed support and he gave her that”.

The musical is being made following collaboration with the Theatre Royal Stratford East http://www.stratfordeast.com, Littlewood’s theatre, which threw its archives open to the RSC, and its legendary archivist and keeper of the Littlewood flame Murray Melvin. It seems inevitable that after The Swan the show will tour at least to the Theatre Royal, but it is doubtful for all the above reasons, plus that the London theatre has a new artistic director who may not want to be reminded of her illustrious but quite different predecessor in her first season.

“I don’t think Joan is being written out, but I do think Stratford East and the RSC share a belief in being truthful with their audiences, we don’t want to be looking back and not seen to be looking forward. The musical would sit beautifully in Stratford East, I’d love to see it here eventually, but we have taken on task of getting it made and that comes first.”