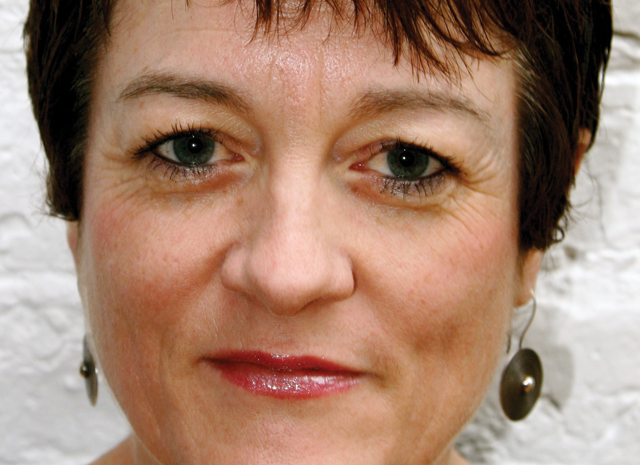 When old is gold

Actresses of a certain age have lifetimes of experience to offer yet, says Dea Birkett, we pass them over too easily

Are we obsessed with youth? There are so many initiatives, supported by so many funders, to better include young people in the arts. Any self-respecting theatre will have its own youth wing with under 26s devising and putting on regular performances. But one group of people on whom the spotlight rarely shines is not the young, but the very old. We rarely see anyone with more than three score years and ten strutting across a stage.

Why not? When we talk about diversity we usually mean black and ethnic minority, sometimes we mean disability, occasionally we mean socio-economic background. But I haven’t heard diversity applied to age. Add older women to that, and it becomes even more acute. Women are supposed to strive to be forever young, and female thespians are under even more pressure to drop the decades. Imdb (Internet Movie Database) brands women actors over the age of 55 as “legends”. It sounds as if they’re dead already.

So it’s refreshing that two plays opening in London have cast women actors in their 80s. The Faction’s Richard III at the New Diorama boasts, “The company is drawn from a diverse range of backgrounds and with key roles re-gendered as part of The Faction’s drive for better representation in classical theatre… performers of a range of nationalities and ethnic backgrounds take on Shakespearean roles rarely performed in the UK by non-white actors”. But it’s not Damian Lynch (who is black) playing Rivers nor Anna Maria Nabirye (who is black and female) playing Buckingham that’s at all surprising. Oddly, British theatre now finds it more comfortable to cast a black Shakespearean king than a black Hermione in Harry Potter. I’ve seen more (though still not enough) black actors on the RSC’s or Globe’s stage than at the National Theatre.

But older women are still absent, which is why the most astonishing casting in The Faction’s production is 83-year-old Carmen Munroe (pictured), making her Shakespearean debut as the Duchess. Munroe walks very, very slowly from wing to wing. She does not totter, she glides. Her brief presence is mesmerising. Reviewers point to her “lighting up” the stage. If The Faction was taking a risk casting an older woman, it has paid off.

Munroe isn’t the only octogenarian currently playing a significant part. Eighty-two-year old Sheila Hancock is Jacqueline Kennedy Onassis’s aunt Edith Bouvier Beale in Grey Gardens at Southwark Playhouse, not only delivering a script but belting out numbers in this UK premiere of an American musical cult classic.

Both the New Diorama and Southwark Playhouse are small, so the audience is only feet away from the actors’ flesh. We can see every fold on the women’s bodies. We can see their bat wings wobble. When I saw Hancock’s bare shoulder, marked with the scars of more than eight decades of life, I gasped. It was so visceral, so physical, so sensual to gaze at an older body not as something to warn us against becoming, but as something that had power and presence. I realised I may never have seen such an old person acting before, at least not accompanied by the immediate realisation of their age. I’d only ever seen the likes of Vanessa Redgrave up on a proscenium stage, rather trussed up, very covered up, and playing a part of someone much younger. This was acting with all the wrinkles showing.

I loved Hancock’s performance and shameless display of flesh. Age could wither her, but she didn’t care. But there is one disadvantage of having older actors as the major parts. (We also see a lot of flesh from Jenna Russell, Hancock’s 48-year-old co-star, also refreshingly untrussed.)  The age of the actors reflects the age of the audience. Young casts attract young audiences; older casts bring in the grey haired. Grey Gardens is a stunning musical, but there was quite a few nodding off even during the more stirring numbers. They’d be startled awake by a particularly loud chorus by Hancock, laugh, applaud, then nod off again. I was among the younger audience members; I’m in my 50s. Although it may count as diversity to have older women treading the boards, it doesn’t count as diversity to have older people pack out the seats. That’s how it is at most theatres anyway.

So how can we cast more older women and get younger people in the audience? Is it that only the middle aged and beyond will tolerate unadulterated ageing bodies at close quarters? A lot more needs to be done to make young audiences appreciate and applaud older actors. Until then, much of our theatre audience will continue to be age-segregated. That’s not diversity.