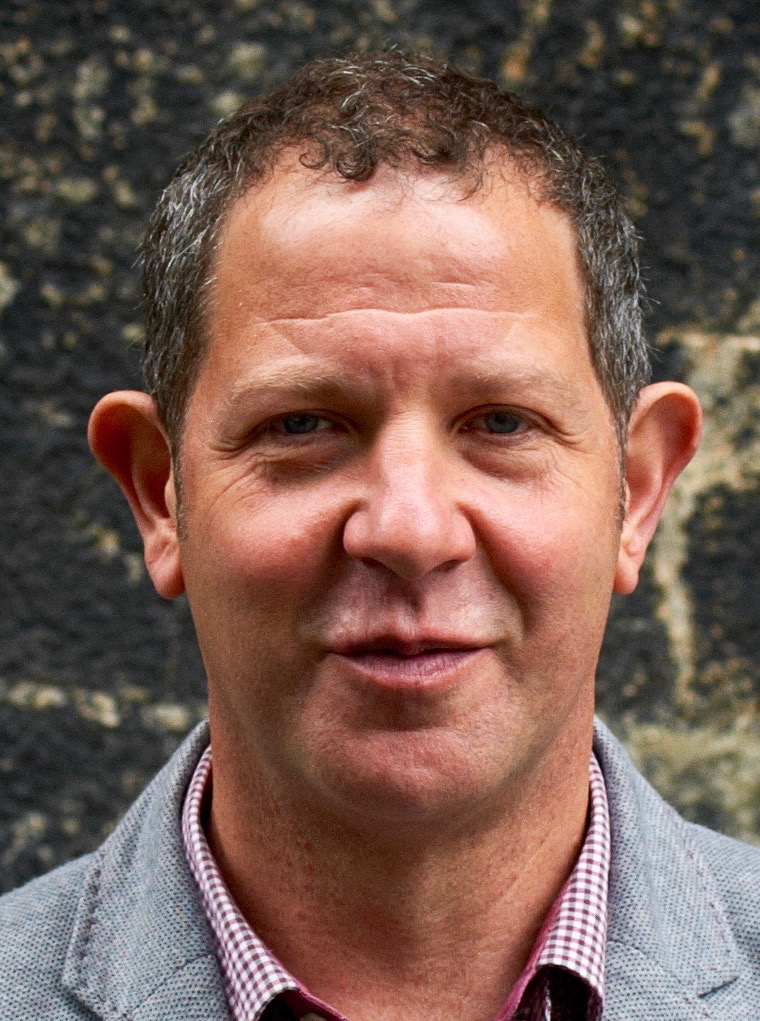 TAITMAIL The Fed and the parlours of power

The Creative Industries Federation is in a spin, how vertiginous a spin remains to be seen.

On Monday its founder John Kampfner, described by one former colleague as “an ego without portfolio”, was obliged to stand down and on the spot the chairman, Rick Haythornthwaite, called his friend Alan Bishop out of retirement to take over. Haythornthwaite, multi-functional businessman who took over from John Sorrell as chairman a year ago, was the Southbank chair that appointed Bishop as CEO there in 2008, a safe pair of hands after the fireworks of Michael Lynch. Bishop retired last year.

The issue, to be euphemistic, has been people management, but not only has there been a haemorrhage of staff from the Fed, so has there been of member organisations and their subs. Kampfner’s management style is robust, and a large part of the Fed’s precious reserves have been spent on non-disclosure agreements with sacked workers.

The outflow of staff and money meant something had to be done, and so on Monday it was. Bishop has four tasks: to get members back, to realign the Fed’s activities with the sector’s needs, to emphasise creative careers and to keep the sector in the Brexit negotiations. A fifth is to find his own successor, because his emergency appointment this week was just that, a crisis measure.

The Fed was started four years ago by Kampfner, a former editor of the New Statesman, author and an admired Whitehall watcher, with Sorrell. It looked like a pragmatic, sleek, independent kind of Arts & Business in a post-sponsorship era, taking the fight for the creative industries into the parlours of power. Its funding is from creative industry member organisations’ subscriptions in return for getting the sector at the heart of “political, economic and social decision-making”.

It established in the public mind that the sector was the fastest growing in the country, worth £91.8bn a year to the economy, “more than oil and gas, life sciences, automotive and aerospace industries combined” Kampfner said on Front Row on Monday in his last public appearance as CEO.

And then what? Much of what the Fed set out to do has either been accomplished – lobbying to ministers got the business and culture secretaries on side, and the corralling of relevant businesses as a concerted voice – or is done by another organisation.

But the Creative Industries Council (CIC) was set up three years before the Fed to be “a voice for creative industries” (without the definite article) and although it's nominally joint-chaired by the culture and business secretaries it’s actually run by Tim Davie, head of the BBC’s hugely profitable subsidiary, BBC Studios. The council membership of 27 covers Nesta, the Arts Council, the BFI, the Design Council, UK Music, mostly publicly funded organisations but including Warner Brothers, the Advertising Association – and the Fed, effectively its rival.

The Fed hasn’t taken much interest in the arts, the money after all is in the commodification of creativity; the CIC does, and so does the Creative & Cultural Skills Council whose new CEO, Simon Dance, has just taken over from Pauline Tambling. So, Fed = private sector, CIC = public sector, CCSC = jobs seems to be a pretty fair rag-work division of operation. The trouble is, each of them appears to be trying to do a bit of the others’ mission, and the weakest element looks like the Fed. If Bishop is going to attract the right person – presumably at a payscale less than Kampfner’s six-figure salary - to take the mission on and if the Fed is still to be taken seriously, he will have to define its USP a lot more clearly.