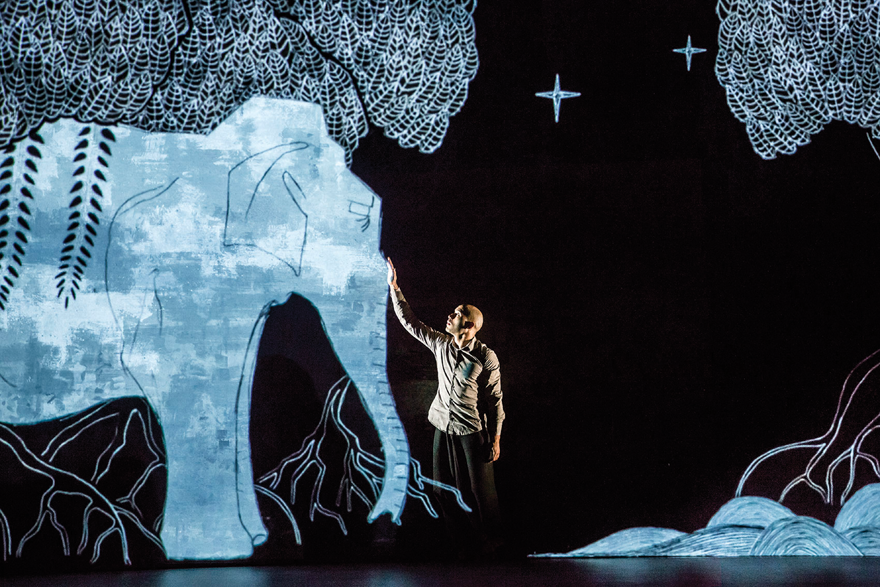 Running away with the Circus

Tania Wilmer, director of Stratford Circus Arts Centre, on the importance of art in reaching into the inner city

In January every Year 6 child in the London Borough of Newham will see Akram Khan Company’s new work, Chotto Desh, for free.  This is the third year that Every Child a Theatre Goer, a partnership between Newham Council and Stratford Circus Arts Centre, has given free access for 4,500 primary school children to see an exceptional piece of theatre.  This is an initiative of which I am immensely proud and it makes a strong statement that every child in this country, regardless of their circumstances, has a right to access the best art we have to offer.

Newham continues to rank among the country’s most deprived boroughs despite being the site of one of Europe’s largest regeneration projects in the last 30 years.  During the last decade, the Olympic investment has seen the landscape dramatically change.  Increasingly the demographic is wealthier and the outline of luxury flat developments more prevalent on the skyline.  The investment in infrastructure, transport networks, and the new Olympicopolis site, which will welcome several major arts institutions and universities to the area, means that Stratford’s cultural and educational facilities will rival many of the world’s capital cities in the future.

Stratford Circus Arts Centre opened over a decade ago as a forerunner of the investment and development that would define Stratford.   We want our venue to attract this new more affluent local population.  But equally we want the artistic offer to be attractive and relevant to and accessed by the breadth of the long standing communities as well as the new residents with more limited means.

Art centres are uniquely placed to play an important civic role in towns and cities. They provide public spaces and shared places that enable a co-existence and meaningful interaction between communities.  This happens through a programme that is culturally and artistically diverse but also provides a broad range of access points and works with a wider ecology of local services.

Last year 40,000 children and young people accessed our education and outreach programme, including an incredible site-specific work by Punch Drunk that we presented in schools. We are currently delivering a funded Youth Music massed singing programme through a number of East London schools which support teachers with professional development. This three-year programme identifies talented young people and provides them with progression routes to develop their talent.  At Christmas our Full Hearts Full Tummies campaign raised money to subsidise our £1 ticket family Christmas show that included a hot meal.  We worked with homeless charities, children’s centres and food banks to bring in hundreds of young children and their parents (including refugees with no recourse to public funds or a warm meal) to the centre.

Newham is a compelling and provocative place to make art: its population speaks over 170 languages, and it contains a rich diversity of perspectives and points of view. As an arts centre we can facilitate a sustained conversation between artists and our audiences

We want to enfranchise communities through art, involving them in how it’s made. Last year I invited the Akram Khan Company here to pilot our “Made in Stratford” programme, a new commissioning model that brings artists together with our audiences during the making process. The resulting work, which was developed and cast with this diverse Newham audience in mind, led to the Olivier-nominated work Desh being transformed into the company’s first piece for young audiences by developing in dialogue with several classes of Year 5 students from the local area. As a physical theatre piece that drew on Akram Khan’s Bangladeshi heritage and his experiences of growing up in the UK, it demonstrates that the young people based in the borough can offer a very sophisticated understanding of what it is to navigate a multicultural and intercultural existence.

After Chotto Desh is performed at Stratford Circus it will embark on its international tour, representing our local multicultural outlook.