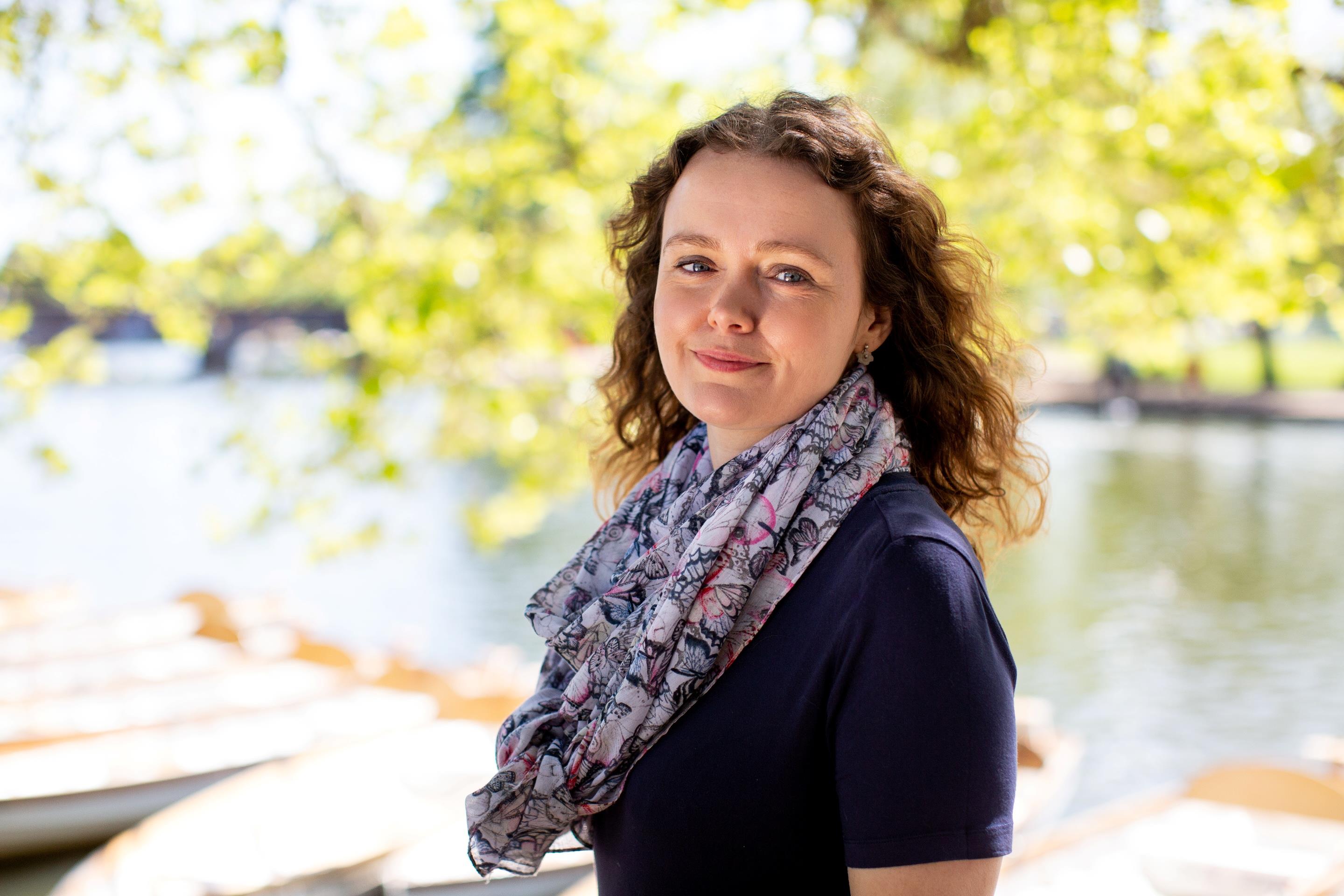 MY STORY Trusted with Shakespeare

Louisa Davies has been appointed to the new post of head of creative programme for the Shakespeare Birthplace Trust, the independent charity that cares for the world’s greatest Shakespeare heritage in his hometown of Stratford-upon-Avon.

The trust looks after the five great Shakespeare family homes, like his birthplace and Anne Hathaway’s Cottage, which rather speak for themselves. Why does it need a head of creative programme?

The role is about bringing excellent contemporary artists to work in the five Shakespeare family homes and respond to our extensive collections, with a view to transforming the way people see and think about Shakespeare. I think we look to both our heritage and to art to help us understand the world we live in now, so they are natural bedfellows.

Each of our properties has its own identity, rich in atmosphere and history, and they are places that artists will be interested and excited to work in. The internationally-designated museum, library and archive collection contains over a million items, ranging from significant Shakespeare documents to archaeology and contemporary art, so the potential is limitless. The brilliant thing about working with artists is that they will respond in ways you don’t expect, they will have ideas that will challenge us and make us think differently. We have visitors from all over the world making a special trip to Shakespeare’s hometown, but we also have many returning local and regional visitors and we want there to be something new and exciting for them to discover each time.  We also want to reach new visitors and audiences; creative programming creates a new pathway for people to discover our sites and collections, through attending a performance or seeing an artist’s installation or an exhibition.

You were previouslyevents manager at the Royal Shakespeare. How does the job differ from what you were doing for the RSC?

There are similarities and differences, but it felt like a logical step and an opportunity to build on some of the work I was doing at the RSC. There, I commissioned and produced artist projects that responded to the company’s productions, for example the Fairy Portal Camp working with the Leeds-based theatre company, Slung Low. This project explored the Elizabethan beliefs around midsummer that provide the context for A Midsummer Night’s Dream; the camp invited everyone to come and participate in a ceremony to “reopen the portal to the fairy world” and reached a very broad range of people, particularly locally, and those that are not regular attenders to RSC productions. I was also involved in many on-stage panel discussions and talks, and developing our family activity. At the Shakespeare Birthplace Trust I’m working in a heritage and museums context for the first time, responding to our sites and the collection, across the visual, performing and digital arts. This role is also about sharing skills and developing the organisation’s confidence and identity as a creative commissioner and programmer.

The RSC has developed a very prominent presence in Stratford, now its actual as well as spiritual home. Is there a danger that through you and the new role the Trust might find itself in competition with the theatre company?

Not at all. In fact, both organisations are excited by the opportunity for us to collaborate, particularly on Stratford-wide projects. Having worked there, I have a great understanding of the RSC and good relationships to build on. We talk regularly to ensure our programming is complementary and together we have additional opportunities to give local people and visitors alike enriching and sometimes unexpected experiences of Shakespeare.

You used to work at MAC Birmingham and were involved in its £15m remake. How will that experience help you in your new job?

I learnt an enormous amount at MAC about how to work with artists and create the right conditions for them to thrive and make their best work. I worked there during a period of change and transformation, where we had an opportunity to reinvent the organisation and apply fresh thinking to its artistic programme, and that certainly resonates with this new role. I am from a performing arts background, and during the Building Project I had my first experience of commissioning and producing the work of visual artists, and that too will be very useful!

How influential has the Arts Council been in making this appointment possible?

The National Portfolio Organisation funding for 2018-22 from Arts Council England has made this role possible, so very influential. However, for our application to be successful the trust has demonstrated significant ambition and vision for its creative programming and that too has been influential.

You are also an independent producer. What are some of the projects you have at the moment?

Most recently, a couple of storytelling and music projects. One is through storytelling producers Adverse Camber, with Jan Blake and musician brothers Raymond and Kouame Sereba, originally from the Ivory Coast, on a research and development phase for a sequel to their highly successful touring show, The Old Woman, the Buffalo and the Lion of Manding. I’ve also been working with Will Pound, three times nominated BBC Radio 2 Folk Musician of the Year, on a project to explore and reinterpret the traditional music that is played for morris dancing, which received Arts Council funding.

You’re also part of the Creative Producers International (CPI) consortium based in Bristol - will you be able to fit it all in?

I hope so! The joy of CPI is that it is embedded into my work so it doesn’t feel like an extra thing. CPI is part of the Watershed’s Playable City programme of work in which they develop projects that happen in urban public spaces, combining play, art and digital technology, in such a way that they have a lasting positive impact or create change in response to opportunities or challenges specific to that place. Each of us have been allocated a development grant to support projects in our own contexts; I’ve been researching how the local population of Stratford relates to its world famous story, just in time for the 250thanniversary of Garrick’s Jubilee, an event that took place in Stratford in 1769 and effectively started the Shakespeare Industry in the town, and made the place we are today. My involvement in CPI was influential in my decision to apply for this role; Stratford, as a place, fascinates me, a small, provincial English town dominated by its identity as the birthplace of Shakespeare, attracting a huge number of domestic and international tourists. I think a lot about how to synergise the past and present in the town; how it can be a local place, a home to its residents, on an international map.

You also have a masters in European cultural policy. What effect do you think the oncoming Brexit - and the increasing likelihood that it will be a no-deal Brexit – will have on the Trust and its work?

Brexit terrifies me on many levels; I believe in looking outwards, in cultural exchange and collaboration, and in how art can break down boundaries. As a sector, we need to keep believing in all of those things and work to maintain and champion our international partnerships and develop new ones to protect what I think is a shared ethos for most of us. There will undoubtedly be practical hurdles, especially with regards to the restriction of freedom of movement, if we want to commission the work of artists from the EU, but we’re determined not to let those hurdles impede our ambition.