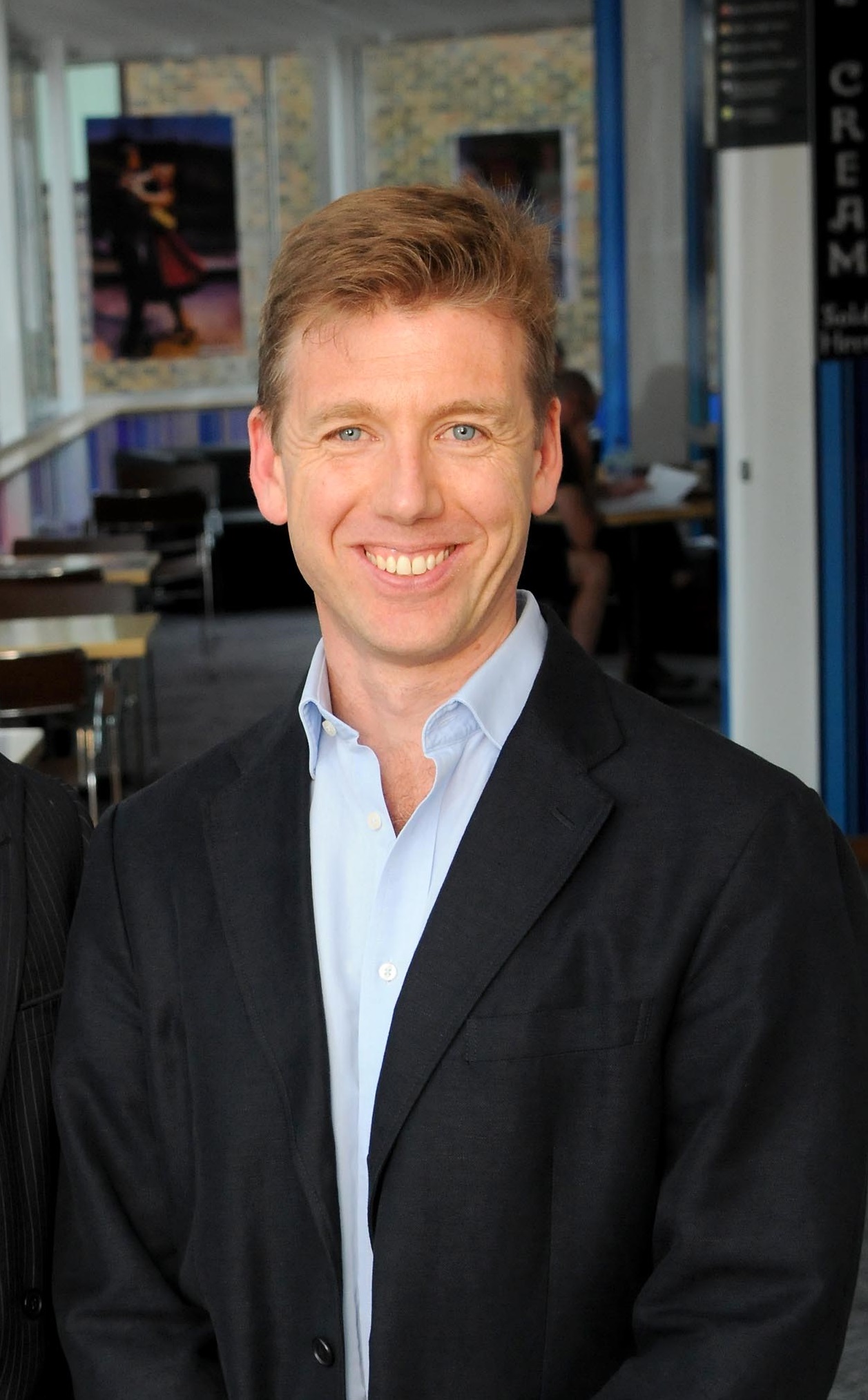 Lifting off after novichok

Four years into his job as artistic director of the Salisbury Playhouse, Gareth Machin was confronted by a formidable challenge: how would he like to take over two neighbouring and different arts organisations as well?

It was a challenge engineered by Arts Council England. Eager to find creative ways of making economies as it planned its national portfolio for 2018 to 2022, they were offering the same amount of money as had hitherto been given separately to the Playhouse, Salisbury International Festival and Salisbury Arts Centre for a single entity.

The aim was to save on administration so that more money could go into making art, and Machin’s challenge was to come up with a plan that would convince ACE that the idea was workable.

Gareth Machin was a service child and did most of his growing up in Hong Kong. He did theatre studies at Bristol University and then a year at the Bristol Old Vic theatre school before becoming an associate director at the BOV, his apprenticeship. He then had two years running Southwark Playhouse and four at the National Theatre Studio before succeeding Philip Wilson as artistic director of the 500-seat Salisbury Playhouse in January, 2012.

As a director he has been busy, with productions at the Finborough, Hall for Cornwall, a string of plays at the Bristol Old Vic and Southwark Playhouse, and for the National Theatre he directed Caryl Churchill’sThree More Sleepless Nights.

For the Playhouse there have been no fewer than 17 Machin-directed productions and for the most recent, a new musical based on J Meade Falkner’s swashbuckling novel Moonfleet, he also took credits for book and lyrics.He is in rehearsal now with Rebecca Lenkiewicz’s Suffragette drama Her Naked Skin which opens at the Playhouse on October 5, launching its new season, and in step with Wilshire Creative’s mission a professional cast is working alongside a community company for it.

Salisbury is a small city, with a population of only 40,000, but it has a big artistic reputation to maintain and, of course, build on if possible.

In 2016 he and the Playhouse’s executive director Sebastian Warrackbegan creating Wiltshire Creative, a single pan-arts artistic enterprise. “There was an argument that in a small city a more co-ordinated approach was needed - same audience, same funders, but way art is created has shifted. We wouldn’t each be working in a vacuum any more, and a cross arts approach made sense” he says.

They would commission, develop and produce cross-artform and maintain the identities of the three. In what he calls an incredible vote of confidence in the arts offer in which the financial model would be more sustainable and artistically the creative offer of this most exquisite of cathedral cities would be more resilient, ACE gave the thumbs up and provides this year £1.28m.

But within a couple of weeks of the legal creation of Wiltshire Creative in February this year, catastrophe struck when a former Russian spy and his daughter collapsed on a Salisbury park bench with novichok poisoning.

It was a slow motion catastrophe for the arts makers of Salisbury, however. Through the spring while shop, pubs and restaurants suffered, the box offices remained robust thanks to the organised Wiltshire arts lovers dutifully booking advance, and Wiltshire Creative was formerly launched in May. The full trauma struck in early July when the innocent-looking perfume bottle the poisoners had used was found by Dawn Sturgess and Charlie Rowley, killing Sturgess.

“We really saw confidence plummet” Machin says. “It was the random nature of it, and we really began to feel the effects of it. People were not keen to come into the centre any more”. The Playhouse has seen a drop in audiences of 30% to 35%, while the cathedral and Salisbury Museum estimate a 40% reduction in footfall. Locals have become experts on the issues surrounding the novichok outrage, and Machin’s seven-year-old Frank comes home from school with geo-political information about Putin and why such an attack could happen.

On August Bank Holiday weekend, the three day Lift Offfestival was to have been the launch of Wiltshire Creative. There were exhibitions, like Nick Harper’s photographs of the Wiltshire landscape, workshops on felt-making, a community opera, contemporary dance, street theatre, an exhibition of paper doves festooning the cathedral, fireworks, story-telling and a visual art trail.

“Change is always challenging, there’s huge loyalty to each of the organisations, and in bringing them together there was a lot of suspicion and fear that individual identities would be lost, so it was important that we had big celebratory moment when all three strands could be seen working together. So when it was conceived it was about the organisation, and it became something rather different” he says.

In the event, 13,000 came, and given the success of the community opera – about a Holocaust survivor pushed by his mother from an Auschwitz-bound train - composed by Howard Moody is sparking thoughts of commissioning one to tell Salisbury’s own horror story – “But it would have to come from within, not someone coming from outside and telling us how we feel” Machin says. The cathedral, which has its own reputation for encouraging contemporary visual art, has been an enthusiastic partner for Lift Off– “partnership is absolutely essential if this is going to work” Machin says. The Salisbury International Festival didn’t happen this year, parked while Wiltshire Creative settled in, but returns next May with guest director Jonathan Dove, the composer.

“People seized on it as an opportunity for renewal, showing we weren’t cowed or scared, and it was encouraging how many kids around participating” he goes on. “It’s hard for us to draw line under novichok because of the nature of the attack. It's still the main story on the country, and we have a global brand we didn’t particularly want. But Lift Offis part of the process, it’s not the end.”