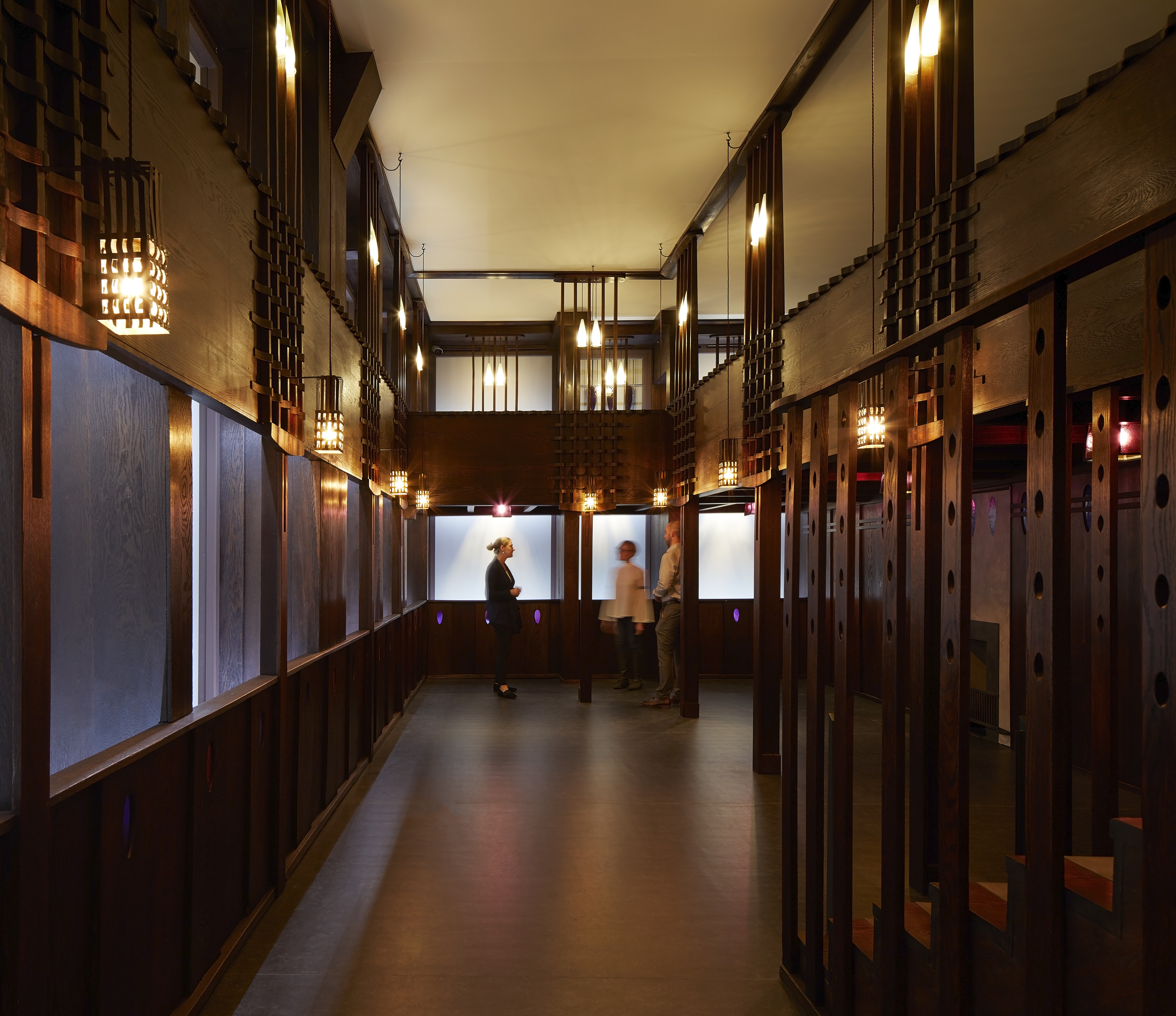 Hooray for the V and Tay

Dundee’s Victoria and Albert Museum has been a long time coming. Patrick Kelly reports on the arrival of the ‘V and Tay’

Well, its been a long time coming, but the new Victoria and Albert Museum in Dundee has been worth the wait.

The magnificent cliff of a building which now adorns the city’s waterfront is a triumph of hope and determination and looks set to play a significant role in establishing Dundee as a creative hub for culture and design. The new building, and its contents, got a thumbs up from the critics, record-breaking crowds attended the opening weekend and now there are plans for a new concert hall to sit adjacent to the museum.

But the road to success was not an easy one. The project was conceived at the beginning of the 2008 economic crisis, took years to get off the ground, ran into architectural and financial difficulties and used up a vast amount of political capital before finally making it across the line, ten years after it was first conceived.

Its also worth remembering that the V&A had burnt its fingers with previous plans for outposts in Blackpool and Sheffield before the Dundee plan was hatched. When the cost overrun shot up, from an initial £29m to £80 million, it must have looked to museum chiefs that with this ambitious project, they had overreached again.

But the V&A stuck with it, as did the other major partners in the project – Dundee City Council, the city’s two universities, Dundee and Abertay, government sponsored bodies like Scottish Enterprise, Creative Scotland and the Scottish Government itself.

Those partners remain in charge – as V&A director Tristram Hunt is keen to point out, the Dundee museum is not “an out-station or a branch office” of the South Kensington HQ. The London museum constitutes only a fifth of the consortium, named Dundee Design Ltd, which brings all the major partners together and is responsible for the annual budget of £4.5 million. “We comprise only 20% of the board, so decisions are made together, here, not in London,” says Hunt. “This is a not a spaceship landing on the banks of the River Tay, its an integral part of the cultural renaissance of the city of Dundee.”

He praised the “sustained political support” for the project from the local council and the Scottish government, which had shown a real commitment to an international cultural outlook.

Its a point echoed by Philip Long, the director of the V&A Dundee. The £80m price tag of the museum is “a drop in the ocean”, he says, compared to the £1 billion plans for regeneration on the Dundee waterfront, which will see new hotels, housing, offices and cultural venues rising up where the city’s docks used to be.

The V&A Dundee will play its part in “helping people understand why design is so important in all our lives,” adds Long. The museum will, he says, “inspire people in the discovery of Scotland’s design heritage. And in so doing, inspire new ideas and opportunities in design today.”

If that seems a bit fanciful for the city of ‘jute, jam and journalism’ that suffered a massive post industrial shock in the 1980s and 90s, then its worth pointing out that its also the city of the iconic Beano comics industry, still going strong after 80 years, not to mention some of the biggest money-spinning computer games titles, Grand Theft Auto and Minecraft. Its estimated that the gaming industry, which employs more than 3,000 Dundonians, is worth £200m a year to the city’s economy.

Culture is the mast to which Dundee City Council has been pinning its hopes, not just recently, but for the last 20 years, explains leader John Alexander. The council has invested in the Dundee Rep, helped create a new gallery in Dundee Contemporary Arts, and partnered with others in transforming an old factory into the Verdant Works arts centre. The council is at heart of a network of creative partnerships covering every aspect of culture, from ceramics to comics. This creative engagement has levered in funding from a host of other agencies, including Creative Scotland, Scottish Enterprise and the EU. In 2016 Dundee was awarded the title of UNESCO city of design and narrowly missed out to Hull in winning the 2017 City of Culture competition. The V&A project, which has continued to attract cross-party support is a major part of that cultuarl commitment, says Alexander. “The council’s contribution of £6.5 million will be repaid many more times.” He points to tangible benefits in terms of tourism numbers – overnight stays are already up by nearly 10% before the opening of the V&A. “But just as important are the intangible benefits - giving the city renewed pride and confidence so that people no longer see themselves as poor relations of Glasgow and Edinburgh.”

The new V&Tay, as its already been christened, will not be a collecting institution. But then with more than 12,000 items from the V&A with a Scottish connection to call on, it doesn’t have any need to be. Many of those items will grace the permanent exhibition on the first floor Scottish Design Gallery. That is currently showing the genius of hundreds of Scottish made objects, everything from a dirk to Dennis the Menace in a display mercifully short of the usual tartan tat that so disfigures other tourist attractions north of the Border. Hunt promises that, as part of growing ‘family’ of the V&A (there is another one in Shenzhen, China), Dundee will get the ‘prime cuts’ from South Kensington in terms of exhibitions, as well as access to its world renowned conservation expertise.

But pride of place in the new museum must be the restoration of Charles Rennie Mackintosh’s Oak Room, dismantled in 1971 when Miss Cranston’s Ingram St tearoom in Glasgow was demolished to make way for a hotel. Glasgow Museums has loaned this magnificent space, having kept all the bits carefully numbered in a storeroom, ready for the day when it could be reconstituted in all its glory.

The V&A’s architect, Tokyo–based Kengo Kuma, first came to Scotland decades ago to study the designs of Mackintosh and Scotland has never left his heart since, he says.

The interior of the building echoes Mackintosh’s love of natural materials like wood but the exterior owes everything to nature, says Kuma. Specifically the cliffs at Noup Head in the Orkney Islands. The architect hoped to design a building which restored the link between the city and the river Tay, reuniting the city and nature. Just a few days after the grand opening, Storm Ali forced the museum to close its doors as high winds were affecting the cavernous entrance to the building. Nature having the last word, as always.