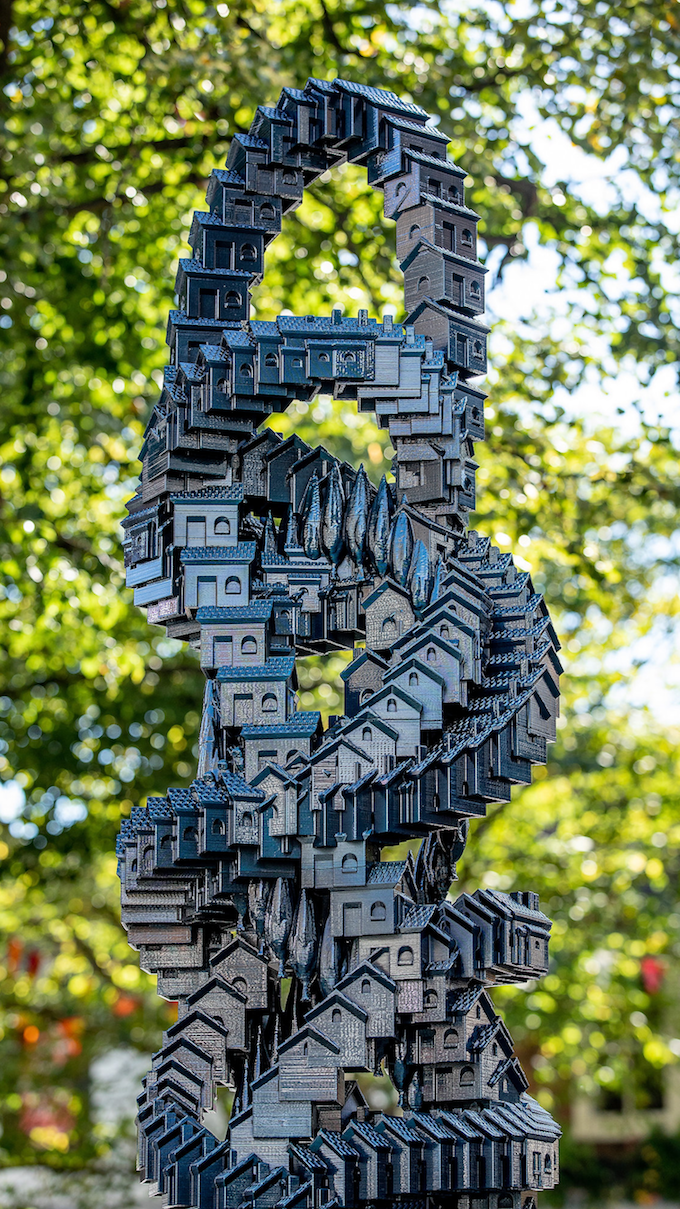 Art meets the future in York

We can all agree that York is a city of history, archaeology and heritage. That’s why it attracts some seven million tourists every year. What many of us won’t know is that the city has also been designated UNESCO Creative City of Media Arts.

A few of those seven million visitors will be aware of this accolade, but they come to the city because it has a fast emerging creative sector, including best selling computer games, new music technology, film-making, immersive digital playgrounds and cutting edge museum interpretation. Companies such as Stage One, Revolution Games, KMA, Pilot Theatre, Bright White are household names in their fields and the Digital Creativity Lab at the University of York is a prime international research centre. The city’s other university, York St John, plans a new £15m arts, design and performance centre inspired by New York’s Lincoln Center for Performing Arts; and a new Guild of Media Arts, the first new guild in the city in seven hundred years, has been set up.

“The city has always had a great story to tell about its past, but had seemed less certain about its future“ says Simon Newton, a member of the York Mediale board. “The UNESCO bid team saw clearly that York had a fast emerging creative sector which simply needed to be surfaced, seen and connected

“The moment was right" he adds. "The bid was built on optimism and confidence in the City of York, a city not just trapped in its glorious past but with the potential to shape its own future in a fresh and creative way.” 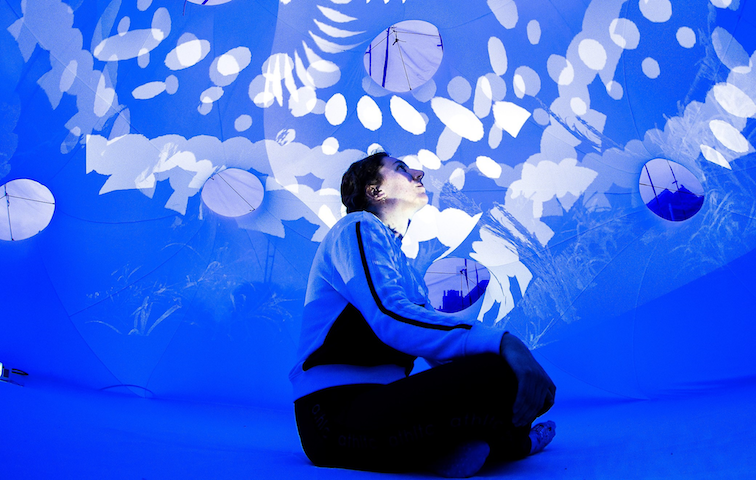 So it seems right that in becoming City of Media Arts, one of UNESCO’s network of Creative Cities, York is also hosting its first Mediale, an international festival of media art, commissioning groundbreaking work from leading artists and providing a platform for the best emerging talent.

Performances and installations will take place in historic and unexpected buildings and locations, as well as the streets and public squares of York. There will be bursts of techno and underground music from local exponents of the genres.

Among the highlights of the festival, which runs until Saturday (October 6), will be the world premiere of choreographer Alexander Whitley’s new audio-visual installation Strange, Stranger at York Theatre Royal, British Columbian born artist Matthew Plummer-Fernandez in residency at Fluxaxis, and a film in a shipping container, part of a new shopping and eating development modelled on similar schemes in Brixton and Bristol.

The organisers aim to “challenge, provoke, interrogate and celebrate” and to “confront our thinking about what art is and can be, when brought together with technology and media”.

That’s quite an agenda. One of those taking it forward will be Mike Stubbs, outgoing curator of FACT in Liverpool, perhaps one of the pioneering institutions in the world of digital art. Stubbs has commissioned a raft of top names including Isaac Julien and Ryoichi Kurokawa to display their work using moving image, new media and interactive artwork in York Art Gallery’s first ever new media show, Strata, Rock, Dust, Stars.

The inspiration for the show is a geological map of Britain, created by William Smith in 1815, which was key in the development of geology as a science and transformed the way in which we understand the world.

One of the highlights of the York Museum collection, Smith’s map and its concept of time revealed through the strata of Britain’s soil, sparked responses from the artists, all of whom, says Stubbs are interested in exploration and the different scales of time and space and in visualising scientific material.”

Its the first time that York Museum and Art gallery has dipped its toe in the world of new media, but Stubbs has nothing but praise for the way in which the museum’s technical team have worked to bring the concept to fruition.

Jennifer Alexander, curator of fine art for York Art Gallery, said: “Two centuries after William Smith’s map was published, his legacy remains - directly and indirectly - through the latest digital technology and ideas which are incorporated in the artworks in this exhibition. This is a fascinating concept and we are extremely excited to bring these fascinating and thought-provoking works to our audiences in York for the first time to coincide with the launch of York Mediale.”