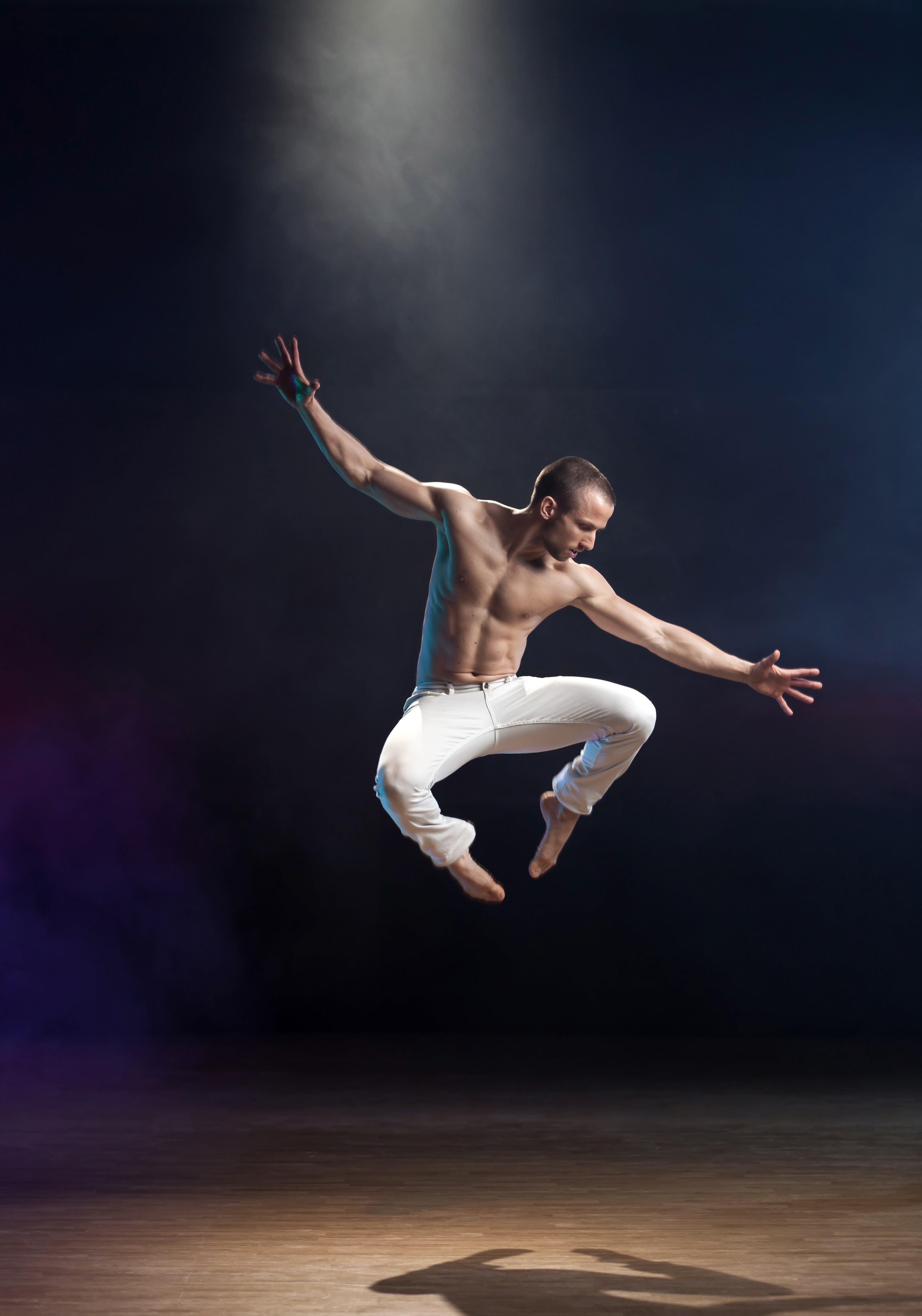 TAITMAIL Governing the not so ungovernable

Governance, the formulation and implementation of policy, has long been the slippery soap of the cultural sectors, arts and heritage.

It used to be thought that it was just a matter of appointing the right trustees to boards, because of some pretty unpleasant fallings out between boards and managements. Most spectacular instances have been at the likes of the National Gallery, ENO and the National Maritime Museum, but it happened all the way down the line, with at one end politicians appointing their business mates or the rich because they might (but mostly didn’t) bring some largesse to their appointment, and at the other local councillors being on the panel as a condition to funding.

It was not simply a matter of ignorance, it was a clash of practices. Successful entrepreneurs would not have been successful if they had run their businesses like arts organisations have do; but strict commercial practice does not work in creative atmospheres. There was blood on the walls, mostly belonging to artistic directors.

The answer, it was thought, was to pay more attention to the advice of the artistic management on board appointments, and to an extent it was right, but the truth is that not all the fault was on the board’s side; sometimes it was the trustees’ pragmatism against unrealistic artistic ambitions that saved companies from disaster.

Most spectacular in 2011 was the implosion of the Arts Council funded Poetry Society where a spat led to the resignation of the director, followed by the entire board when ACE stepped in: “We have made it very clear to the society what it needs to do, as a matter of urgency, in order to re-establish compliance with the terms of its current funding agreement – particularly in the areas of governance, management and leadership, reputational risk and reasonable care” ACE said.

And there was a telling quote from ACE’s then CEO, Alan Davey: “There are lots of good boards about, but some boards see their job as managing financial risk only and not enabling artistic risk”.

That year the Clore Leadership Programme (CLP) decided to add a module in governance for chairs, CEOs and artistic directors to its programme, focussing on how boards could be guided towards good and practicable conclusions. “But there’s also the fact of being able to go to a programme where you can acquire skills through a learning environment, where you can hone the skills you have, ask questions, learn from professionals in the sector, share experiences” Hilary Carty said when she became director the Clore last year, having previously done a report for the programme on governance.  “The cultural sector is homing in on what our leaders require and what we require from our leaders, a vast range of skills and competences”.
So what had also become clear was that good governance was not just about having the right people on the board.

And since 2011 with the recession, the subsidy cuts and the prospect of Brexit, artistic leaders are now expected to have skills they never were, not least in imaginative fundraising, for which they must have the knowledgeable support of a well set up board, which has also to be aware of such niceties as the benefits, responsibilities and dangers of charitable status.

The thinking now is that, with each organisation being intrinsically different but with operational similarities, much can be balanced by cross-sector consultation, fellowship, experience sharing,

Hence the CLP’s new initiative to get together leading organisations like the Arts Council, HLF, the Paul Hamlyn Foundation and so on to create the Cultural Governance Alliance, to be launched at its annual Governance Now conference next Tuesday - follow it at @GovernCulture.

The CGA’s mission will be to provide a primary reference point for good governance advice, information and practice; to co-ordinate and promote cross-sector opportunities including workshops, seminars, training and professional development; to work for the co-production of resources and events; and to spark constructive engagement with the topic of good governance through dialogue, forums, events and activities.

Not a moment too soon. The creative and cultural sector, for all its value to the national economy, will have little political support while it will never have a more testing time and its good governance is vital if it is to prevail. The Independent Theatre’s Council’s Charlotte Jones hopes the alliance will “lead to a new era of knowledge and skills sharing enabling boards in the cultural sector to raise their game”. They have to.