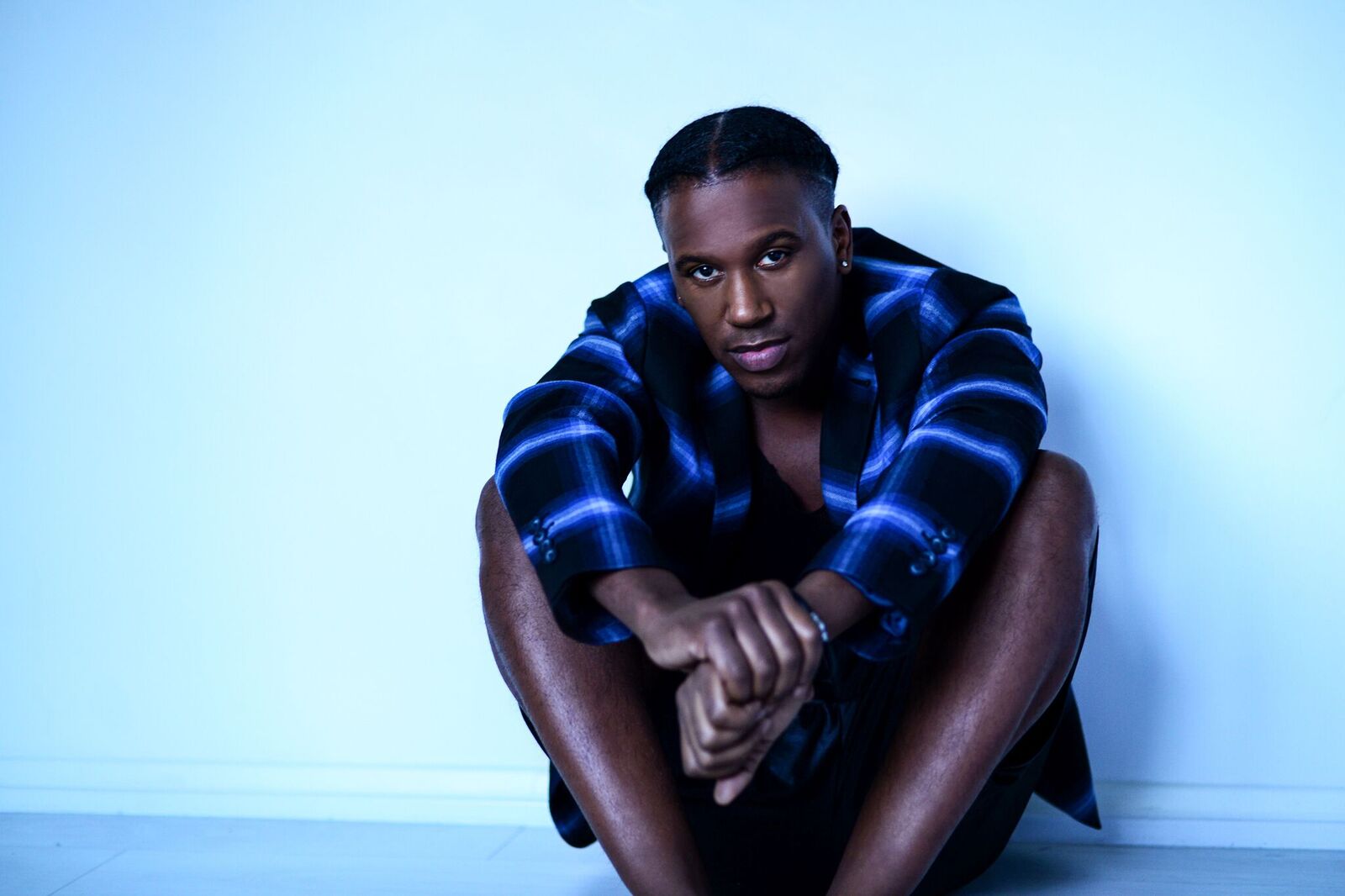 THE WORD Rapping it up: Royston responds to Azealia Banks' UK rap comments

An explosive American rapper has turned her fire on her British counterparts. Royston takes her on

Just a few days ago ‘The 212’ rapper Azealia Banks controversially tweeted: “The fact that UK rappers think anyone considers them a legitimate part of rap culture makes me giggle”. A bold statement, and her claims have sparked a widespread debate online.

Rap fans from across the world quickly came to the defence of Britain’s incredibly successful music industry, proving that people not only see UK performers to be a legitimate part of rap culture but watch in awe as these artists exceed all expectations.

This isn’t the first time that Azealia Banks has expressed herself, having feuded with a number of artists. However, the public’s response has proved to be incredibly positive each and every time.

This week is anti-bullying week, and it seems that Banks’s efforts to degrade UK rappers actually reflect the undying passion that continues to envelop the music industry, as fans, artists and creatives came together to support and uplift one another. Music is an art that has for centuries been used to promote intimacy, emotional expression and, ultimately, joy. Luckily, this appears to have remained the case (for most…).

My name’s Royston and as a dancer, choreographer and talent agent I know what it takes to curate a successful career within the music industry. UK performers simply wouldn’t be experiencing the triumphs they are if they weren’t deserved, for this isn’t an industry that’s easy to crack. As the owner of RnD Creatives, working with a number of UK rappers including Wiley, Ray BLK, Stefflon Don, Estelle and X Factor’s Gifty Louise, I know first-hand that British artists are rocketing to the top.

The ways in which British rappers continue to shine are endless. We’re a country that boasts impeccable talent, and so I have been able to lead an incredible career helping these wonderful musicians to reach international acclaim.

Ray BLK is one of the many stars making her mark on the industry. I’ve worked with her from the early stages and respect her work ethic and commitment to using music, and her platform, to fulfil important, emotive causes. For example, I recently choreographed her performance at the GRM awards, during which her dancers had numbers on their chests to reflect the number of knife crimes committed in London during 2018. Performances like this are designed to tackle important topics head on, highlighting poignant issues without hesitation. I’ve found audiences to be inspired by these shows, as they serve to be an education without people even realising it.

The arts boast unquestionable power and influence, something that shouldn’t be underestimated or ignored. Having worked with an array of artists from all over the world, I’ve found that British artists almost always mirror our country’s patriotic pride in their music, using rap to support local communities. We Brits should never be underestimated, we always come back fighting.

Another artist using her platform for the better is Rita Ora. While her music is more mainstream than grime, she is living proof that British music knows no bounds. As she recently announced her collaboration with Rimmel London UK and Cyber Smile Foundation, to support the 48 million women and men whose lives have been affected by bullying, and we can truly recognise the importance of kindness both within and outside the music industry. Rita is a friend who has allowed me to be a part of growing her brand since the early days; I am fortunate to know her and admire projects like this tremendously.

Having a platform doesn’t mean that celebrities aren’t affected by bullying, which in reality simply attracts online abuse (seemingly from a small proportion of fellow professionals and members of the public). However, music has the power to encourage emotional expression, honesty and empowerment; how you choose to use your platform, talents and confidence can define you. I’m personally proud to have worked with so many performers who recognise and value their responsibility to spread positivity.

Hackney-born Stefflon Don is an artist I work with regularly and she has herself been connected with (the American rappers) Nicki Minaj’s and Cardi B’s dispute. Despite this, she has continued to focus on the music, as it’s been announced that she will be performing at Jameson Connect 2018, while enlisting Tory Lanez, a Canadian, for her “Senseless” remix. Focusing on positive projects and the importance of your own wellbeing is the key to overcoming bullying, no matter your background or focus.

Meanwhile, I manage X Factor’s previous contestant Gifty Louise, an exceptional singer who received unfair racist abuse following her 2016 exit. Having worked with the star on her music, I’ve admired her ability to overcome the unwarranted backlash, as she recently released her first single and music video, “Have It All”. If you’re being bullied, don’t let yourself be engulfed; find someone you can talk to, consider healthy outlets for your emotion and recognise that this says a lot more about the bully than it does you. Strength comes from being tested and as every singer knows, nothing worth having comes easy. As I tell the artists I work with, ignore the negativity, focus on what you love, and fate will do the rest.