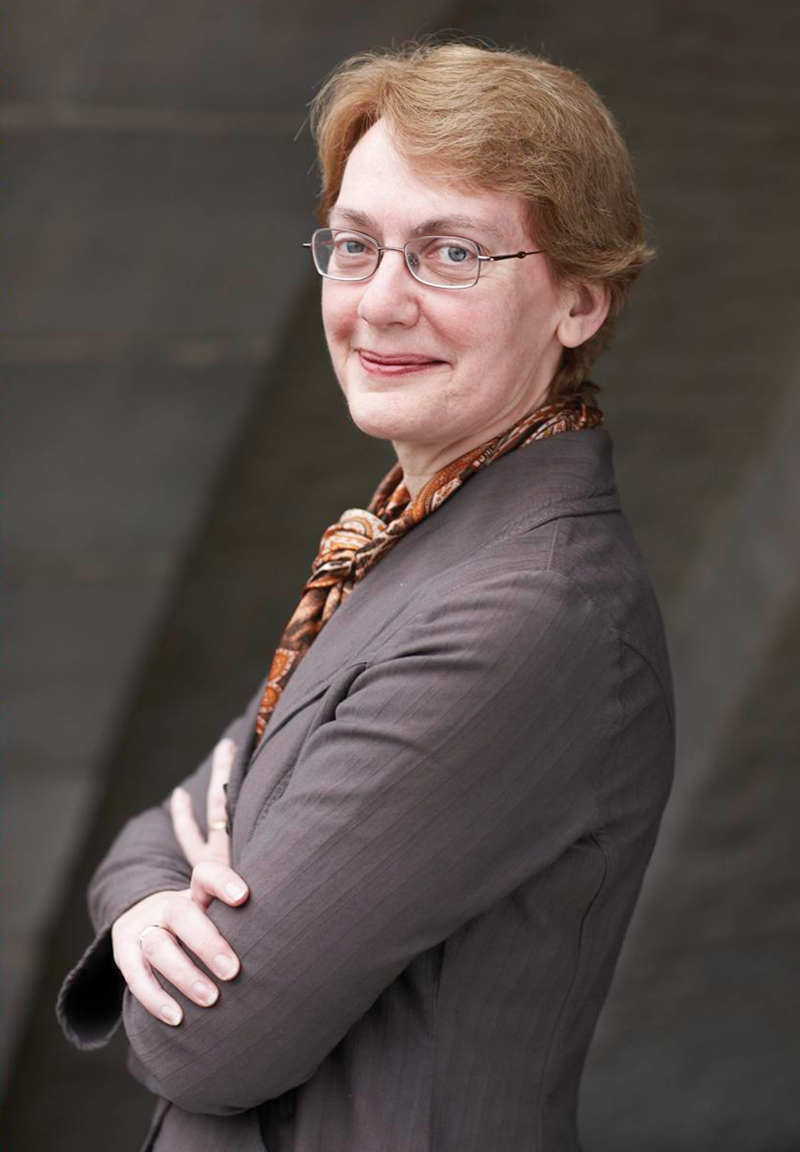 Giving history back to the people

The first and biggest problem for the Heritage Lottery Fund (HLF) when it was set up in 1994 as one of the five “good causes” to benefit from the National Lottery was how to deal with a sudden and unprecedented torrent of money. HLF was set up on the spot because there was no existing UK-wide body that could take it on – English Heritage was, of course, essentially English with counterparts in Scotland and Wales - and no-one had an inkling of the enormity of largesse that was coming its way.

“It was a huge achievement of the staff then to keep on top of it, funding great projects and doing it well, and managing the sacks of mail flooding in” says Carole Souter, CEO since 2003. “It was heroic to have got from that point to a process that worked.”

Since 1994 HLF has awarded £6.8bn to 40,000 projects, large and small. It has transformed the heritage, not only in the way it is cared for but how it is perceived, and guiding that has been Souter’s job. She steps down in April, a month before her 59th birthday.

It is, of course, the perfect job for anyone passionate about history, as she is. She had been a career civil servant, never did a job for more than four years, and found herself at English Heritage where she was director of planning and development when Anthea Case retired from the HLF top job, and Souter stepped into her shoes.

She found a well run organisation  - “I’ve pitched up in jobs where things needed to be sorted out, but not here” – and committed to devolved management – “and no skeletons in the cupboard”.

None? What about the £12m given to the Churchill family shortly after the HLF’s start for documents which were already in the public domain and from which the family had already made millions in publishing rights? The then chairman Lord Rothschild was accused of keeping the people’s lottery cash within a toffs’ circle. “Yes” Souter says, slightly wearily, “people still bring that up, but when you look at the use made of the Churchill Papers, the access available to them, I think it would be much less controversial now to say that that tremendously important set of papers was made into a publicly accessible archive…”

But that was then. The days of mending leaking roofs, fixing fences, restoring pathways and enormous one-off capital projects are gone. There were strategy lurches, particularly under Liz Forgan and her Horizons of Heritage policy which were built on by her successor, Jenny Abramsky, with Souter in the steering seat. “It was a broadening out,  putting people and heritage side by side in everything, and as a strategic programme it’s not been bettered” she says. It meant getting closer to the ground, which was possible after the regional offices were opened, and realising that heritage embraces most things. “We still get people who say ‘Heritage, that’s castles and works of art’, but you don’t have to nudge very hard now for people to add village greens, bumble bees, clog dancing, dialect, and that has changed enormously over the years”. Open spaces are an essential part of the heritage - “The general emphasis on the importance of the national environment is much better understood now” Souter says.

That intertwining, she believes, means an organisation that understands and interacts with its sector. Staff that talk to people before they apply for grants, care enough to give them feedback whether their bids are successful or not, and are still interested after the project is finished.

That process continues with the strategic framework entering a new phase in which the local authority funding crisis is being met with flexibility, helping to create endowment funds to give heritage custodians resilience and to link with other funding sources.

What has also changed is how heritage is now appearing on other agendas. “We’ve done research which shows the impact of the heritage on tourism, but it also shows how small start-up creative industries thrive in historic buildings” she says, “and the Royal Society of Arts/HLF heritage index looks at the heritage assets an area might have and what use it makes of them. Investing in parks is a health benefit, engaging with community is good for mental health, volunteering has wider benefits than just for the heritage. The last ten years has made a really big contribution to that.”

Although the amounts of money are large they are not uniform, which makes planning difficult. The year she arrived HLF had £360m to spend, by the Olympic year of 2012 it had shrunk to £180m and now, with the Olympics money restored, it’s up to £430m this year. So HLF under Souter has committed to “open programmes” so that the public can see what is happening, what is available and that they can keep applying. It’s very important, she says, to keep an open stream going in spite of those ups and downs.

If there is a single landmark project it has to be Stonehenge, a rebus of problems which the needs of major highway traffic, the integrity of ground full of history and the conservation needs of the great monument have to be met at one stroke,  that she was agonising over when she was still at English Heritage. “During the foot and mouth crisis in 2002 Americans were asking ‘Is Stonehenge open?’ and what they were really saying was ‘Is Britain open for tourism?’ It is that powerful an image” she says, and HLF was a major funder (with £10m) of the £27m new visitor centre which heralded the new approved plan for both safeguarding the monument and making it available to a curious world. “When English Heritage finally opened the project two years ago it felt like a huge achievement, and an operation like that working well speaks to the health of the whole tourist economy”.

There have been others that give her a buzz. Some don’t get national recognition, such as releasing red kite chicks (they had been an endangered species) in Gateshead, but have enormous local impact. “A heavy goods vehicle driver rang into the local radio station to say that he had been parked in a layby to eat his sandwiches and had seen a cloud of red kites circling, taking his breath away. It was special for people to have that opportunity”. Another was the St Martin-in-the-Fields project towards which HLF gave over £15m, which not only restored the Grade I listed early 18th century building but allowed the church to expand its social care service – it has become a renowned centre for the homeless, so the grant had a social purpose as well as an historical one.

Small projects are at least as vital, though, and on the wall of her office in HLF’s Sloane Square headquarters is a framed certificate given to her great-grandfather when he retired as parish clerk of Grampound, signed by the parish council chairman. Grampound is the small Cornish village in which Carole Souter grew up, and when she went there to inaugurate the £50,000 HLF-funded project that turned the old town hall into a heritage centre, the first person she met was that chairman’s great-grandson.

“It’s those small projects in communities that haven’t changed that much that really engage the current generation” she says. “It’s not the sort of thing that makes a national newspaper, but it makes a difference to people’s lives.”