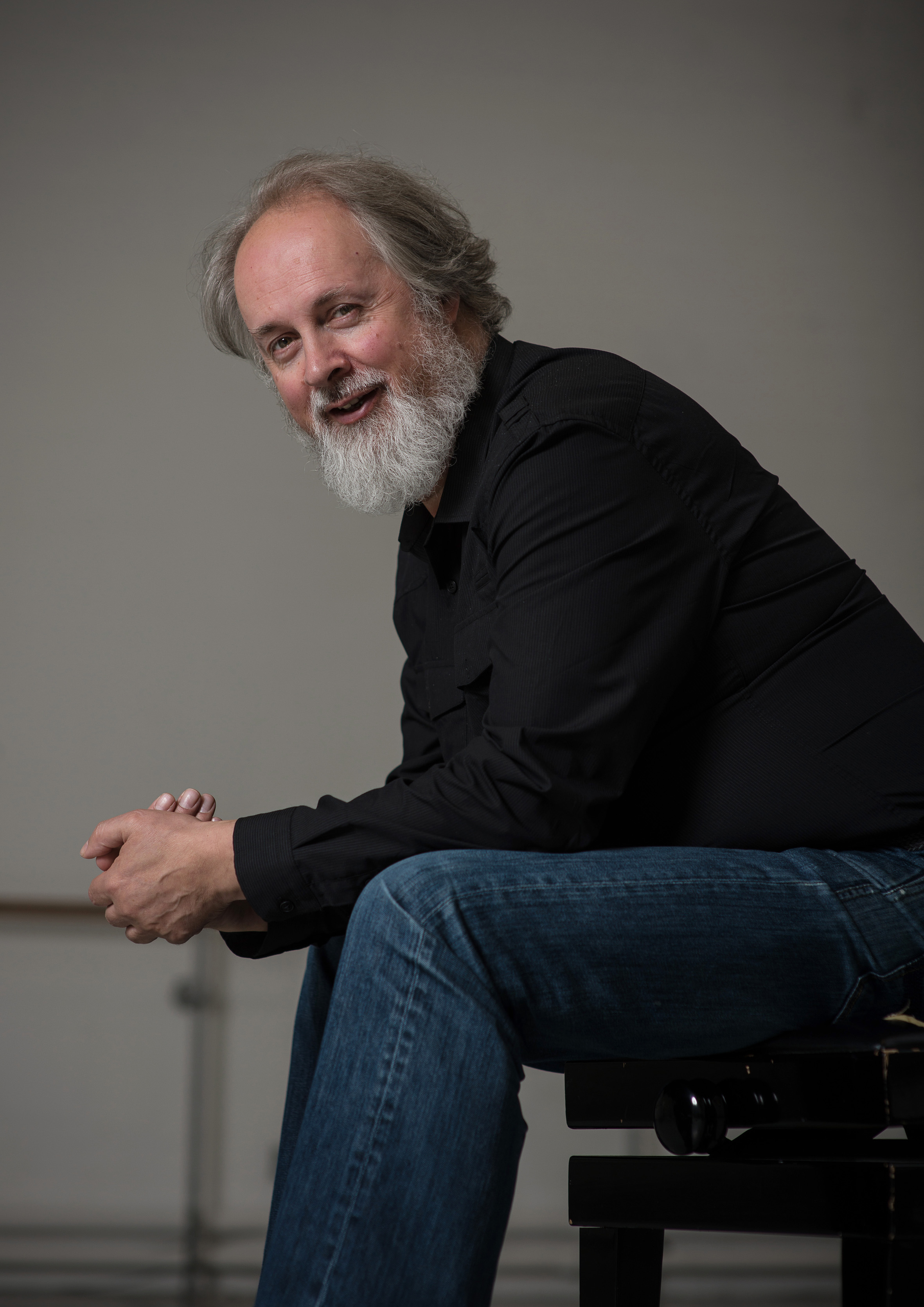 AI PROFILE Lord of the dance

Richard Alston was described by the dance critic Alastair Macaulay as “Europe’s finest dancemaker since the death of Frederick Ashton", which Alston enjoys because of his veneration of Ashton, but he is more than that. He is one of the three people, with his mentors Robert Cohan and Robin Howard, who through teaching, choreography and performance began the raising of contemporary dance in this country to the level of ballet.

Faithful to his belief that music and movement are the only essentials, Alston has seemed old fashioned next to the digital visualisation and complex narrative of much new dance, but after 50 years his work is more popular with audiences than ever. He has also been a dedicated teacher and proponent of dance education throughout his career.

And he has done much of it within the cloistered atmosphere of The Place, where he has been artistic director for 25 years and where he founded the Richard Alston Dance Company, and from where have emanated global tours. 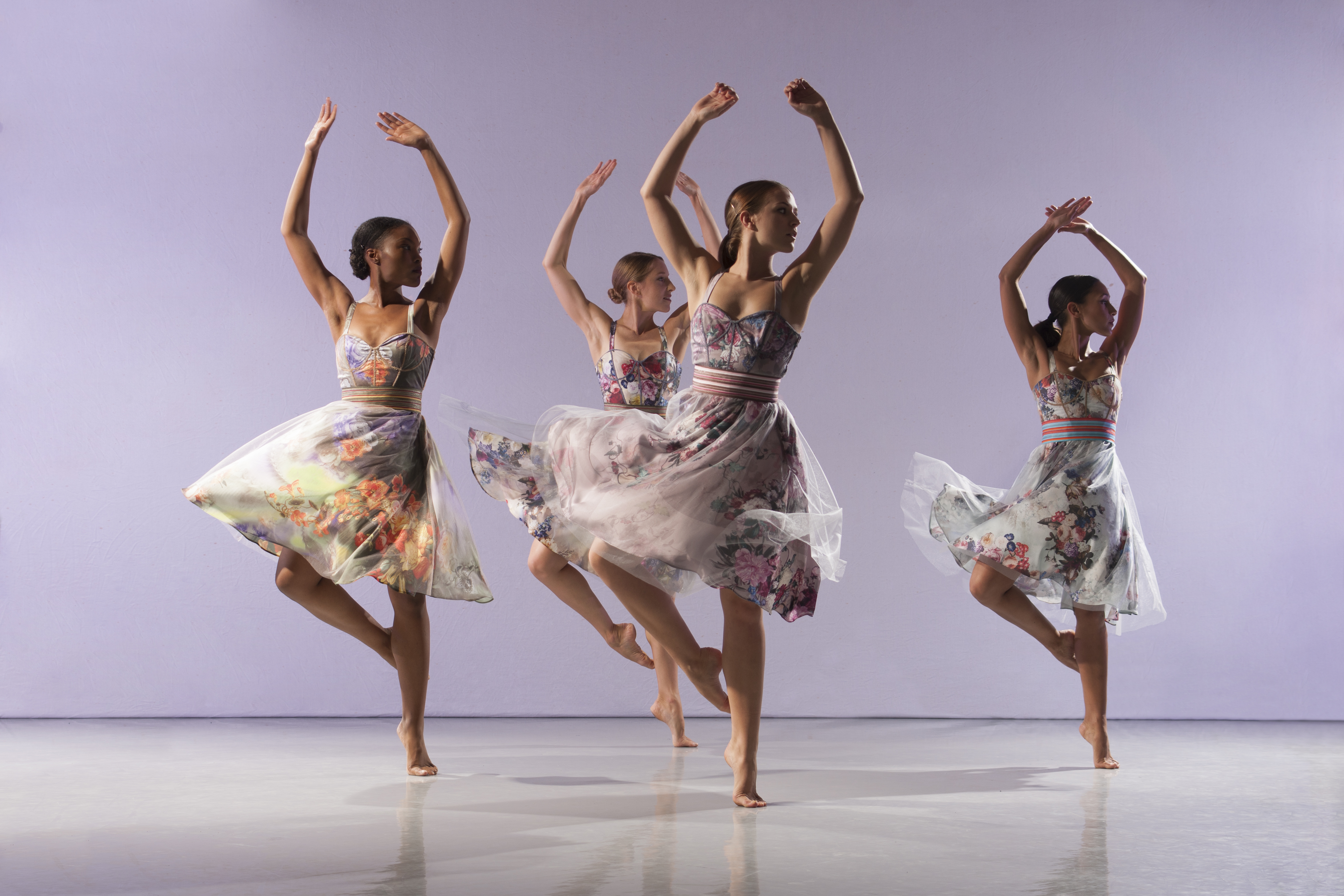 But his career as a choreographer, artistic director and teacher have reached a resounding punctuation mark. In October he announced that he was leaving The Place, and that his company would close in 2020 after its last tour (Brahms Hungarian, pictured here, is in the Richard Alston Dance Company's  forthcoming Sadler's Wells season in March). Then he celebrated his 70th birthday, and at New Year he got a knighthood to add to his CBE.

And he has no intention of retiring as a dancemaker, saying his work is now better than ever.

It seems incongruous to put Eton next to contemporary dance, but not for Alston who comes from a naval family with no creativity in its history. He loved Eton, especially the ancient building – “my tutor lived behind a door that was put up in 800 or something”, the tutor that said Alston had a better appreciation of the architecture than any other student he had met. He pursued the arts “mostly to get out of games”, and fell in love with music. He was gangling with unusually long arms, was tried with a violin, a viola and finally a cello – “that was OK except I couldn’t stand the noise I made”

One evening from a window overlooking the gym he happened to see two boys practicing dance steps – one was Richard Collins who went on to a successful career before a fatal car accident in his 40s – and the magic of human movement captivated him. He was good at what he calls “social dancing” and found himself teaching younger boys at Scottish dance sessions, discovering what he calls the humanity of dance. “That’s really where it started”.

He was also good a drawing and, commended by his art teacher for his ability to capture movement, at 16 he went to Croydon College of Art. He skipped evening lectures to haunt the gods at the Royal Ballet, when Ashton and Margot Fonteyn were still dancing, and he knew what he wanted to do. Explaining his ambitions to his naval grandfather was harder: “He looked at me, thought for a moment, and said ‘Well, that should keep you fit' – a wonderful way of bridging a very awkward gap, I’m very grateful to him”.

The two years at art school, with the second year devoted to theatre design, gave him visual awareness, “They taught me to look, to see things quickly”. Leaving college coincided with the opening of what became the London Contemporary Dance School (LCDS) by Robin Howard (another Old Etonian) and Robert Cohan, and Alston was in the first intake. “Robin had a very strong conviction that dance balanced the mind and the body, that a dancer was a balanced human being, in modern dance in particular” he recalls. He choreographed for the London Contemporary Dance Theatre and formed its first troupe, Strider, in 1972 (*which later became Second Stride with his friends Siobhan Davies and Ian Spink. 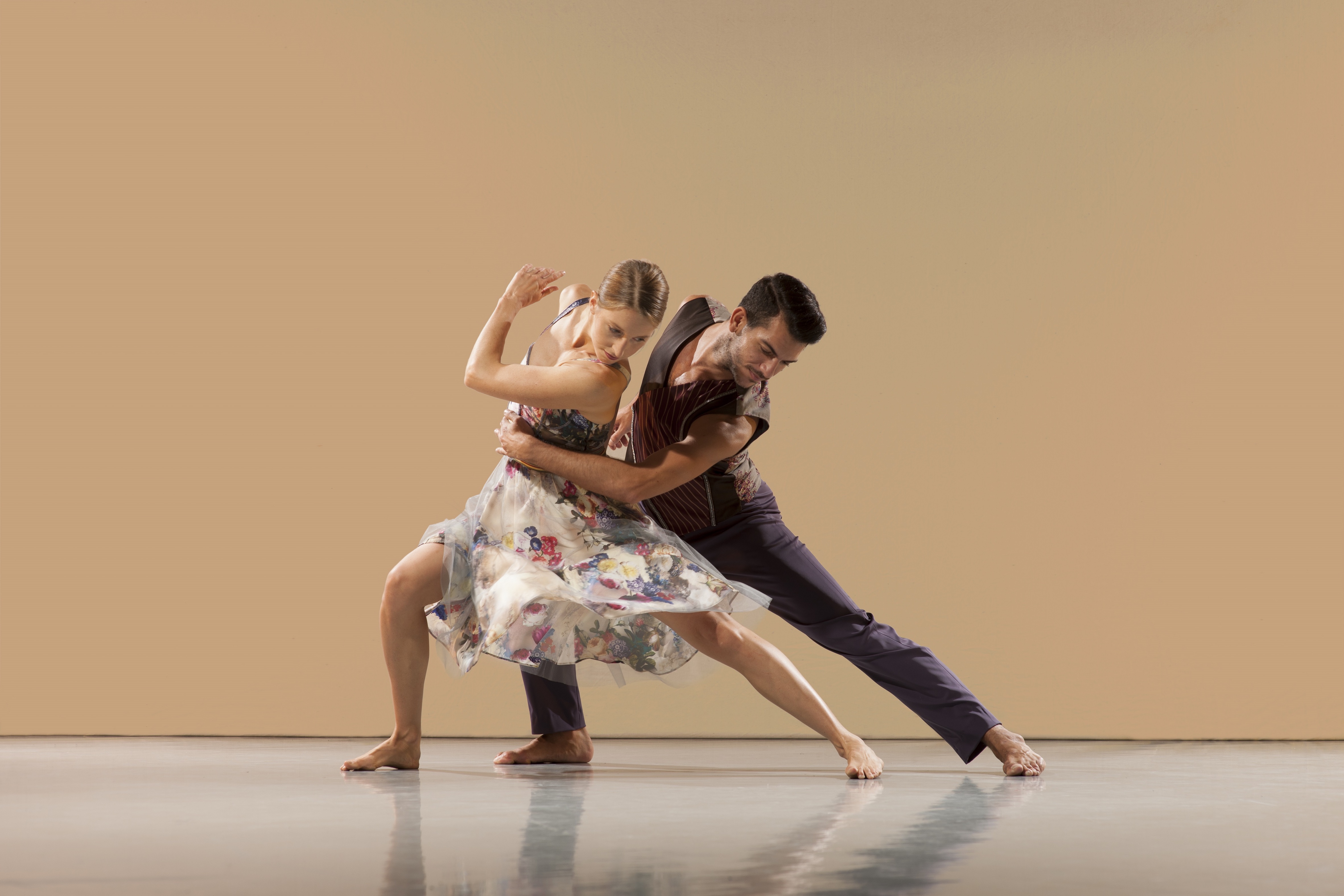 It was a time when American contemporary companies were beginning touring here regularly, and Alston saw everything he could of Merce Cunningham and Martha Graham, before going to New York to learn with Cunningham. Dance was everywhere, centred on Manhattan so that he was running into other dancers on the Subway daily, and missing nothing – “everything from Trisha Brown to Joffrey” – maintaining himself by cleaning houses out of class time.

But he became homesick – for London’s pre-18th century architecture – and returned to London after two years, teaching Cunningham technique when the principal influence here in non-classical dance was European. He made his first dance, a solo, to music by Purcell and a backdrop of changing images of Hawksmoor churches. Heavily Ashton influenced, it was called Home Ground. Unlike Cunningham, for Alston music has always been his starting point with anything from Monteverdi to Steve Reich guiding his steps.

Returning to the LCDS, by now at The Place at Euston, he was invited to make a dance for Ballet Rambert when he could work with wonderful dancers and live music, and was almost immediately asked to become resident choreographer. He replaced the much-loved Christopher Bruce and had to overcome some initial distrust, but his unique manner with dancers won the company over.

“I look after dancers, I’ve never seen any reason not to; I’m not aggressive, I don’t shout at them” he says, when choreographers screamed at their companies as matter of course. “I’m firmly of the opinion that a young person who decides to be a dancer is a wise human being and a  brave human being, and a dancer who comes and says, ‘Excuse me, I would like to dance for you Mr Alston’, I should be grateful, delighted, and treat them with a great deal of consideration, which is what I’ve always done.”

He became Rambert’s artistic director in 1986 and in six years made 25 dances, but in 1994 he returned to The Place as artistic director at a difficult time - London Contemporary Dance Theatre lost its Arts Council touring grant and was forced to close. But it was then that he launched the Richard Alston Dance Company.

Alston’s work has been included in the GCSE and A level curriculums, and Alston was chair of Youth Dance England for seven years until ACE closed it in 2016 leaving, he says, no leadership position for dance education.

After 25 years, however, there is to be new emphasis on youth to the subsidised touring programme – “I agreed, but it’s risky in that this organisation has not toured a young co for ages, while my company has spent 25 years building an audience it doesn’t happen over night”. The company is about to embark on its last tour as Alston himself leaves the Place at last; the last programme will include a piece to mark The Place’s 50thbirthday, At Home.

“I found it painful, but I’ve gone beyond that now” he says. He’s not resentful about leaving the Place, which he says has always been kind to him and to his company. “I’m really enjoying the existence of the company now. Artists aren’t always right about their own work, but I’m very clear that the work I’m doing at the moment is as good as anything I’ve done, in a strange way.

“Because this is going to be curtailed it’s become very precious, and therefore every piece I make has to be the very best that I can do. I can feel an extra energy, extra commitment, taking more trouble.”

The new Richard Alston Dance Company season is at Sadler's Wells on March 1 and 2, with two new works.