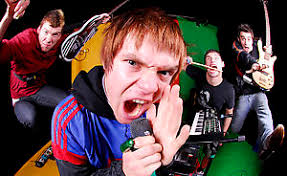 What's up in… Southampton

AI looks at what's coming up around the country – this week, the arts in Southampton.

This is one 12 museums and galleries across the country chosen by the Royal Collection to show drawings by Leonardo, marking the 500th anniversary of his birth www.southamptoncityartgallery.com/whats-on/leonardo-da-vinci-a-life-in-drawing/

Anna Gallaccio: All the rest is silence, JohnHansard Gallery, until February 2

Beauty and the Beast, Mayflower Theatre, January 30 to February 2

The Shadow Factory,NST Nuffield Southampton Theatres, January 30 to March 2The return ofHoward Brenton’s play about the Spitfire and the Southampton people who built it www.nstheatres.co.uk/whats-on/the-shadow-factory

Next time...  What's Up in Newcastle