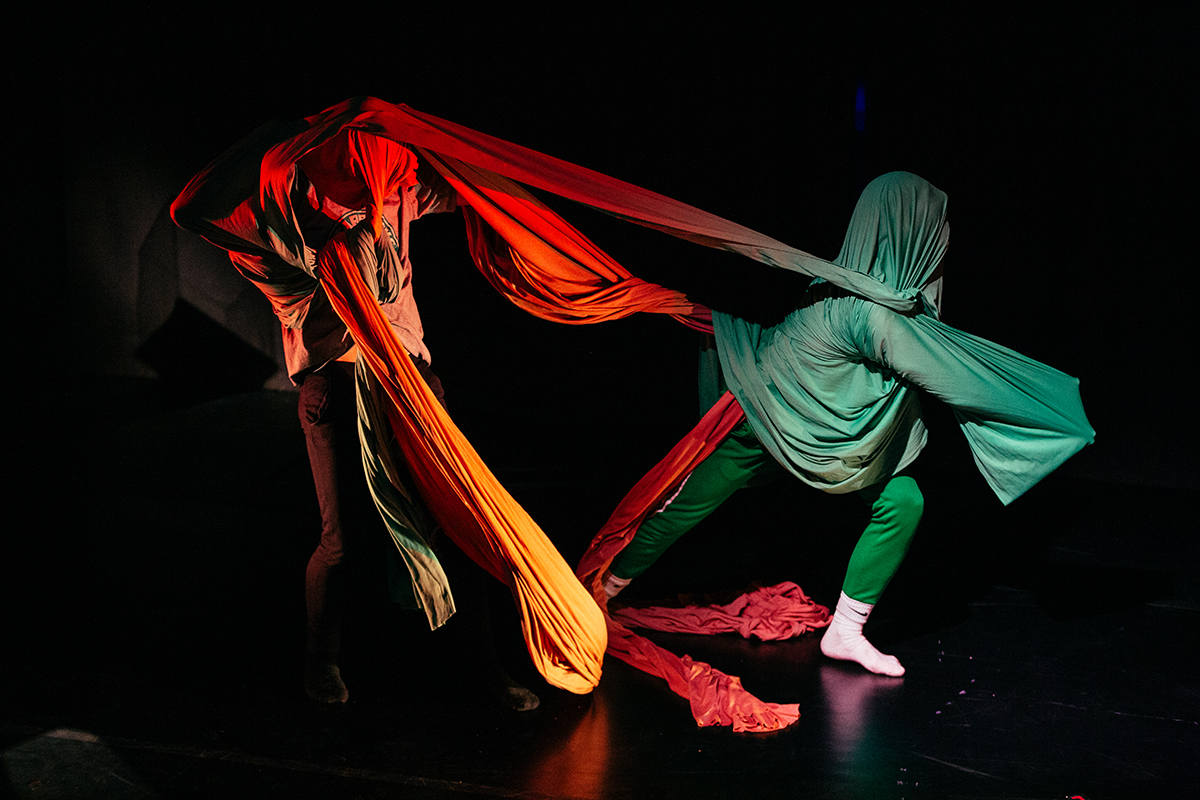 Making an art school for actors

Can - should - an art school teach acting? The University of the Arts shares its plans for Wimbledon with Simon Tait

Wimbledon College of Arts, famous for alumni like Peter Doig, Tony Cragg and Raymond Briggs, is turning to teaching acting in a revolutionary switch that has the established London drama schools looking on in consternation. Not only will Wimbledon be providing a new option to the next generations of actors and directors, it will be breaking long-standing conventions: there will be no auditions for entry.

“It's part of a desire to find some kind of rationale for these three colleges being together” says Crow, a designer who was art director of Island Records before a career shift took him to Manchester School of Art as pro-vice chancellor, and then to the UAL two years ago. “It’s also about understanding how we can position what seems to be a duplication that doesn’t really recognise the identity of separate colleges.”

The rationalisation has been that Wimbledon has established an international reputation for theatre design - it will take its place in June at the international showcase for theatre design, the Praque Quadrennial -  and the practice now of integrating disciplines means there is a gap in the college’s offer in acting, contemporary theatre and performance. Camberwell, which has also been expanding, will have a bigger fine art department (Wimbledon’s current fine art students will be able to complete their courses there) as well as installing new BScs and MScs in creative computing. Chelsea is moving to behave in a more diverse way, Crow says, and in October INIVA, the Institute of International Visual Arts, left its own East End premises to move into Chelsea’s Millbank building, where it will eventually take over most of the ground floor. 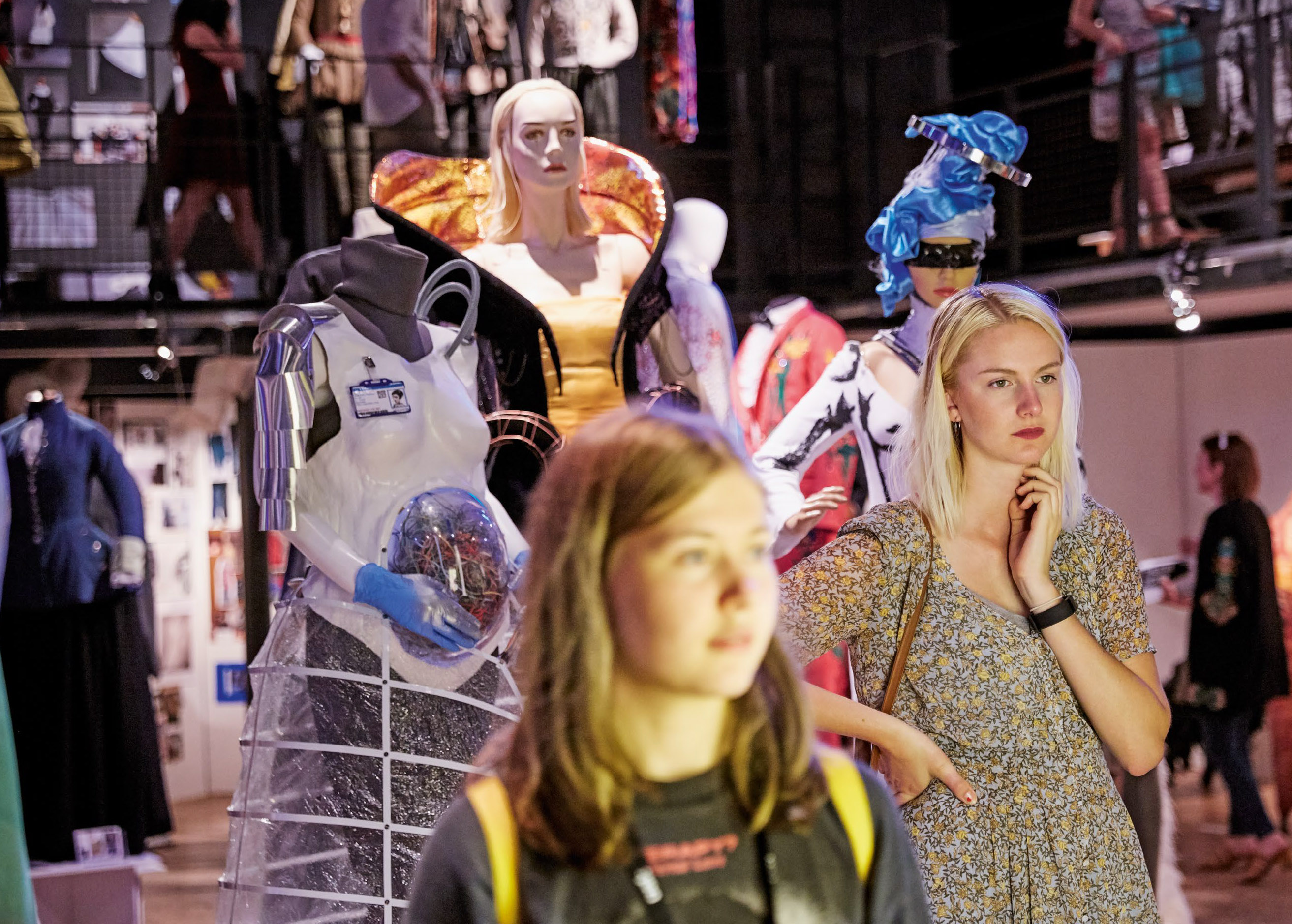 Wimbledon is recruiting and will start acting classes in the autumn, and it has been a swift development. The first thoughts dawned shortly after Crow arrived, serious planning began a year ago, an announcement came in the summer, first applications for the new courses arrived in October (applications closed at the end of January), and Simon Betts was switched from being UAL dean of college to dean of performance just over a year ago. Betts was a painter who, after a Sheffield BA, did his MA at Chelsea and joined the staff, but he comes with a theatre pedigree in that his grandfather was the entrepreneur Jack Bancroft who built the Embassy Theatre, Peterborough, in 1937; Betts’s most treasured possession is a photograph of Bancroft greeting Laurel & Hardy at Peterborough Station during a regional tour.

Wimbledon began teaching theatre design in 1932, and costume design, production design, and theatre design at BA and MA since then. It even has its own 180-seat theatre – but with no dressing rooms, because it has never had to accommodate actors. They will be added as Betts expands the college to become a total theatre and performing arts institute, and in three years there will be no fine art on the SW19 campus.

It is an exercise in accessibility, says Crow, when the traditional drama schools are seen as fairly elite, “built around an understanding of acting and theatre that’s very well established”. Wimbledon, he says, will be putting teams of people together to create their own content.

“Instead of auditions – and there will be no audition fees which can be £40 a time elsewhere – we will have workshops” Betts explains. “Auditions are performed to a script, something the student picks or is picked for them from known text. Essentiallywe’re coming from a visual arts perspective where we want to see something of a creative process, not necessarily an interpretation of something everybody already knows. There’s a strong Wimbledon heritage of fine arts and theatre coexisting side by side, and we see some of that pedagogy working within the performance environment.” 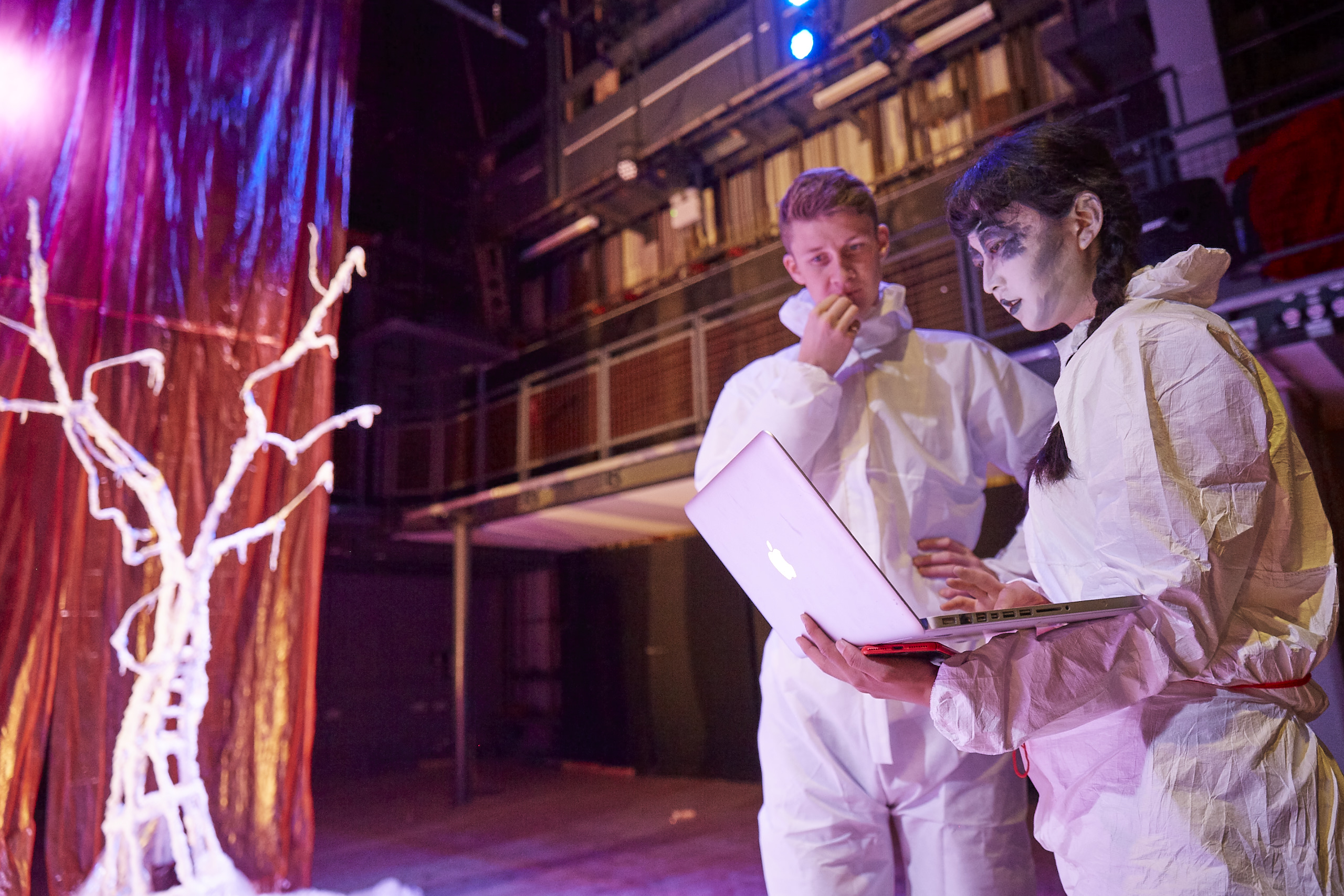 So from the start, acting students will be working with technicians, with costume and set designers, and professionals actors and theatre makers are being recruited to teach the courses. “In these workshops they're inventing theatre, developing scripts, developing their current acting skill” Betts says.

The new courses are acting and performance, with performance labs and workshops, vocal and movement training and practical production projects; and contemporary theatre and performance which emphasises multi-scale focussing on socially and politically engaged practices, and working in different locations, in which students will be expected to form their own production companies, perhaps continuing their collaborations after graduation. The courses will operate in a modern environment in which sound and lighting engineering can be part of the performance, and immersive theatre is almost the norm. Television and film performance will be taught equally as theatre.

The first intake in September is likely to be about 50 students, but the expectation is that the performance courses will grow to 500, matching the theatre/TV design complement. 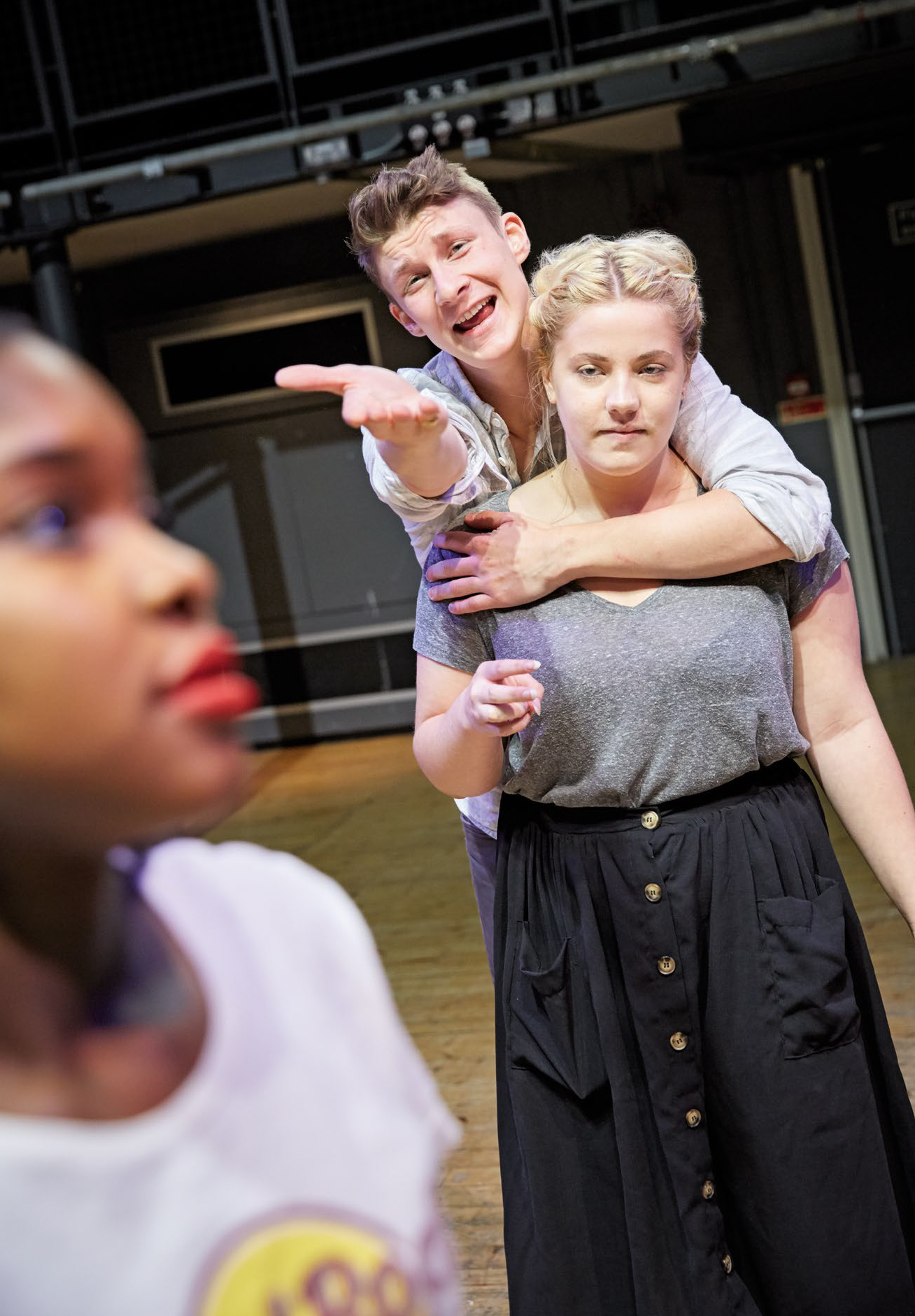 Students will be taught elements of business management as well, allowing performers and theatre makers to take some control at the start of their careers. “We’re offering a radical new approach to performer training, integrating physical and vocal practices with digital technologies in an exciting and stimulating integrated performance environment in which performers explore and experiment alongside directors, designers and technicians” Betts says.

The aim is to prepare performers not simply to act but to have an operational knowledge of all aspects of their craft. “At Wimbledon” says Crow “we believe that performance is more than a craft. It’s a way of connecting with others, of approaching challenges and engaging our communities in the big issues of the day”.