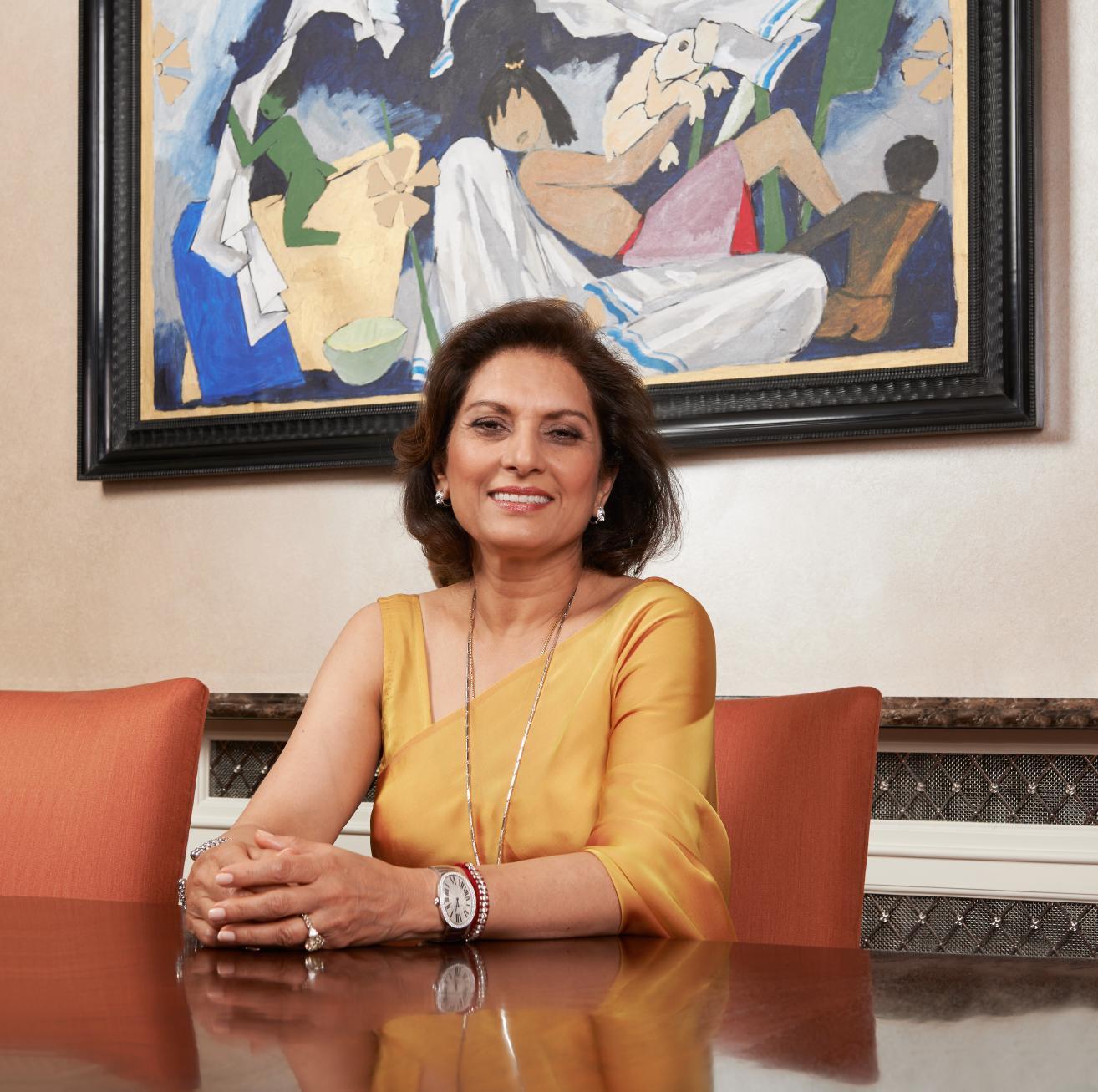 Sixty-three percent of undergraduates who study creative art and design are female, yet only 29% of the artists represented by London’s prominent galleries are women.

It is no secret that women in the art world have been hugely under-represented for years, receiving significantly less recognition for their works than their male counterparts. This unfortunate issue expands across all metrics, from purchasing the art itself, to exhibiting in galleries.

Inequality within this industry runs so deep that it has even given rise to such feminist activist artists as the Guerrilla Girls (the anonymous group of feminist artists that came together in 1985 to fight sexism and racism in the art world). By denying women the opportunity to express themselves through their artistic talent, we aresubconsciously impacting on our society more generally, extendingissues around gender inequality that have cultivated in all corners of our society.

We live in a constantly evolving world where conventional methods of solving societal and economic issues are no longer adequate. With an artist mindset, we have the unique ability to see the world from a new ground-breaking perspective, break the cycle of inequality and change the way society views gender.

Art can express and preserve things that historical records simply cannot, and allows people from all walks of life to communicate with each other regardless of societal expectations. Even through the simple play of colour on a canvas or the contours of a structure, art has the unique ability to engender a greater tolerance of beliefs and representatives around the world. Whether we observe a work of art in a gallery or create our own, a story is being told and these stories have the power to educate, challenge assumptions and to open our minds

The activism of feminist groups and artists such as Zucker and Judy Chicago has paved the way for an increased number of major museums and galleries to finally give more undiscovered female artists, like Carmen Herrera and Carol Rama, the exposure they deserve. In this sense,the art world is finally beginning to make much needed headway when it comes to gender equality. There is, however, still a lot of work to be done.

As we become increasingly more influenced by things that we see, rather than things that we read, good art, with correct gender representation, has the power to set a precedent and educate. In our current climate, there are various prominent movements put in place to support women, such as #MeToo, so we must now use art to further these positive steps towards gender equality on a global scale. Where art flourishes, freedom of expression flourishes too, empowering women to use the voice they have.

As an increased number of female gallerists gain influence in the art world, with galleries such as the Serpentine (Yana Peel) and Chisenhale (Polly Staple) now run by women, museums and the wider art industry is expected to now follow suit. Once the necessary equality in the art world is established through such actions, slowly but surely this will filter through into our society as a whole. Women will have more of a voice, and the unjust reality of them being overlooked within society will eventually dissipate. That is why my art foundation, Stellar, recently hosted a debate at the historic Church House in Westminster to promote female artistic empowerment with artist Faiza Butt and curator and art historian Dr. Sona Datta.

With only five women featuring on Artnet’s list of the 100 best-selling artists at auction last year, 2019 seems like the opportune moment for the art industry to initiate the internal change needed to influence our society more generally.

Anita Choudhrie is founder of the Stellar International Art Foundation. The foundation started as the private collection of the Choudhrie family and now comprises over 600 works dating from the late 19th Century to the modern day. They believe in the importance of private collecting as a way of encouraging and empowering multiculturalism and diversity.