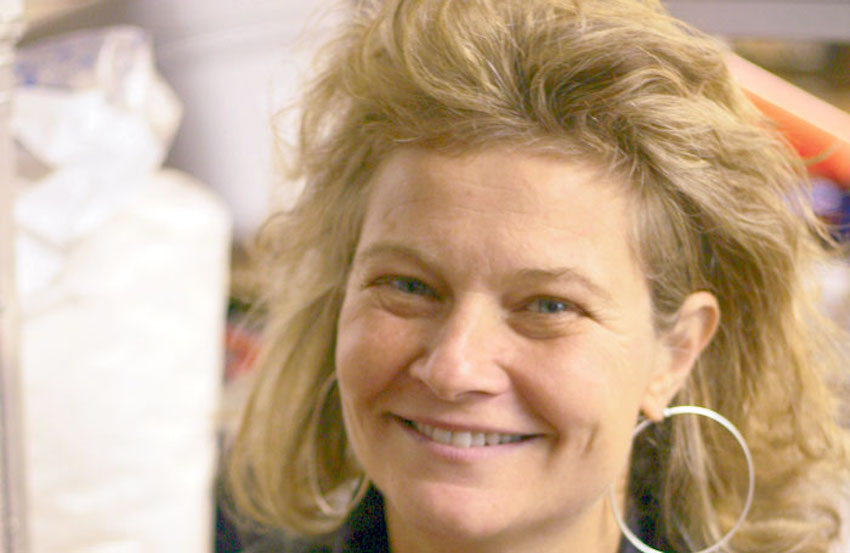 Wayward is a new production company specialising in new work from unexpected sources. Its first production opens at the Barbican Theatre on March 28, an adaptation by the Irish playwright Enda Walsh of Grief is the Thing with Feathers by Max Porter, starring Cillian Murphy. Wayward’s founder and producer is Judith Dimant

What is the play and what is “unexpected” about it?

When I say the word unexpected I really mean that Wayward will make work from sources that aren’t obvious for stage adaptation. Grief is the Thing with Feathersis a very original novel – falling somewhere between poetry and prose

It has already been presented in Dublin with Murphy. Has it changed much?

It played in Galway and Dublin last March and this was very beautiful as both Enda Walsh (director) and Cillian are from Ireland, and it felt special to open the show there. I think what we’ll see this time is that Cillian inhabits the character of the main protagonist(s) more deeply and profoundly.

In Dublin Grief Is The Thing With Feathers was a co-production with your former company Complicité with whom you worked for 25 years. Is it still part of it?

No, Complicité aren’t involved this time. I developed this show while I was still at Complicité and the company was very supportive during its production. However, I always felt it was outside of the company’s work and that it was my personal project, and so when I left the obvious thing was to take the show with me.

How did Wayward Productions come about, and how is it different from Complicité?

Complicité is a unique company that originally was the vision of the three founders, whose art came from their training at the Jacques Lecoq School in Paris. It had a clear sense of itself and its artistic leadership. Wayward will work with a wide variety of practitioners – many of whom I will have nurtured while I was at Complicité – but also artists from a variety of practices at varying stages of their careers.

How long is the Barbican run, and what will happen to the play afterwards?

The season at the Barbican is three weeks long and directly after, we play three weeks at St Ann’s Warehouse in New York.

I love Emma’s work – I’ve been a fan for years, and I was thrilled to be part of the formation of her new company Wise Children. She’s an exceptional artistic leader. Now the company is up and running, I’m not having a hands-on role. There isn’t enough time with the launch of Wayward.  However, I will be joining the board of Wise Children as a trustee.

You have said that Wayward will “look beyond the usual sources” for plays. Where are you looking?

Complicité had a long-standing association with Europe. Will Wayward, and could Brexit affect that?

I loved working in Europe during my time at Complicité and worked with some incredible people and organisations. We were devasted after the result of the referendum and I elected to replace the accent on the final é of the company’s name. I know that Brexit – and the current paralysis – is affecting each and every company that tours in mainland Europe. There is so much uncertainty. But in the future, of course, I would love Wayward to have a presence in Europe and elsewhere in the world.

Are you working on anything beyond Grief Is The Thing With Feathers?

We’re developing The Language of Kindnessby Christie Watson.  It’s a remarkable and moving memoir about being a nurse…

Is Wayward likely to have a longer association with the Barbican?

I hope so. I love working in the building and the theatre department are very collaborative, open and supportive. I hope the work that Wayward produces will sit comfortably on the main stage or in The Pit.