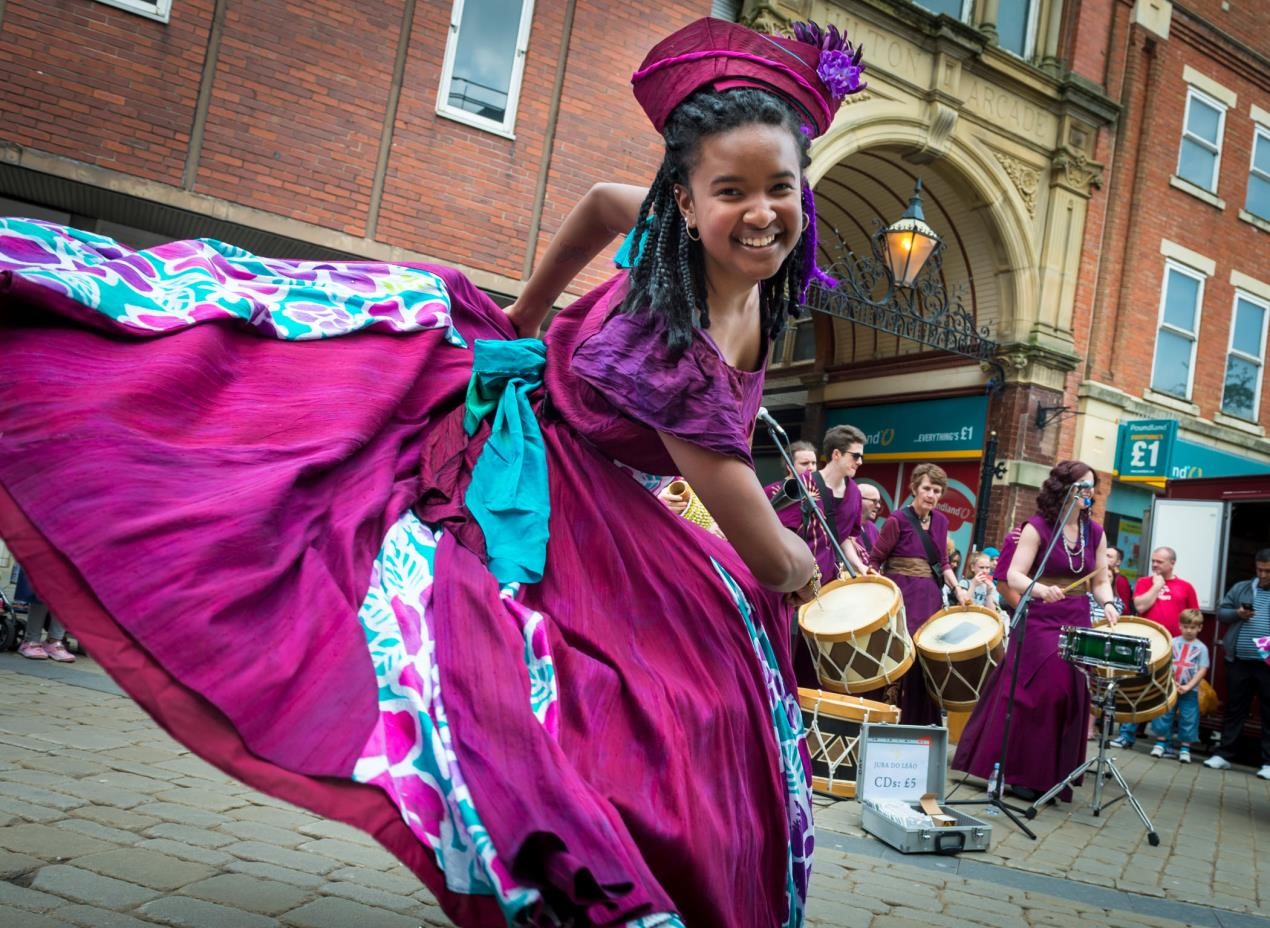 Manchester – for the Greater Good?

That Manchester has become a cultural powerhouse is a given. The city is home to a clutch of world class cultural institutions, including, from a lengthy list, the Royal Exchange Theatre, Bridgewater Hall concert venue and its resident orchestra the Halle, the Whitworth Art Gallery and the Museum of Science and Industry. This summer sees another edition of the increasingly successful Manchester International Festival, dedicated to new work by some of the top artistic names in the UK and elsewhere. Next year, a new £110 million arts venue opens at the Factory.

And the creative economy in the region is growing too. Recent research found that the creative industries could bring an estimated 23,000 new jobs over the next decade – growth of 13%.

Dave Moutrey, CEO of HOME, the major new arts centre founded from the merger of the Cornerhouse and Library Theatres and newly ensconced ‘director of culture’ for Manchester wants it to become a “net importer of artists, and a net exporter of art”. It will become, in the jargon of the sociologists, a ‘sticky city’ – a place that both attracts and retains creatives.

So with all these assets and the not insignificant fact that Manchester hosts the UK’s largest creative and tech sector outside London, why would town hall bosses decide this week to launch a Greater Manchester Cultural Strategy?

The answer likes in a simple word – Greater. Too often it is forgotten that the city called Manchester is is part of a much larger urban area which includes places like Wigan, Bolton, Rochdale and Bury. There are no less than 10 districts in what used to be called the conurbation of Greater Manchester. And since the demise of the Greater Manchester Metropolitan County (collateral damage in the war between Margaret Thatcher and Greater London Council leader Ken Livinsgtone), nine of those ten have found it a struggle to get attention.

That’s not to say that culture hasn’t been a priority outside the edgy urban quarters of Manchester City centre, where tourists flock to the bars, restaurants, clubs and cafes that have grown up around the main arts attractions. There’s no shortage of successful arts hubs just a few miles from the city centre. Rochdale’s Touchstones Gallery, Bolton’s Octagon Theatre, the Bury Met have all made their mark on the cultural landscape in recent times. So too has Stockport’s Hat Works, Wigan’s respected international jazz festival, the Imperial War Museum North, which lies in the borough of Trafford, while Salford is home to the innovative Lowry.

So it's unsurprising that the Greater Manchester Combined Authority, which brings together the 10 local councils under the aegis of the Mayor Andy Burnham, has set itself some ambitious targets to close the gap in its five year strategy, due to start in April. By 2024, they want to see

*A 20% increase in cultural participation across Greater Manchester (4% p/a) taking it up to 70%.

*Increased parity of engagement across all GM districts and from groups less likely to engage with culture.

*An increase in uptake of cultural subjects at GCSE, A-Level and in cultural and creative apprenticeships and degrees.

*A 20% increase in cultural, heritage or creative businesses in Greater Manchester.

*Parity in engagement in the arts across all 10 authorities.

Other targets include creating an established and successful "Town of Culture" for the smaller districts, an increase in strategic partnership investment in culture and a 20% increase in cultural visits to the city region.

More vaguely, it also promises a "cultural output more reflective of Greater Manchester’s people, places and history", and that the area be known as an international leader in co-commissioning and creation in arts, heritage, health, wellbeing and aging.

The strategy promises to make sure the cultural offer and audiences are more representative and to tackle physical barriers like inaccessible venues or poor transport links. It aims to use investment and partnership powers to work with cultural organisations “to ensure all can enjoy the richness of Greater Manchester’s culture and heritage” in the words of the Combined Authority’s portfolio lead for culture, Cllr Linda Thomas. And it wants to create a "joined-up" approach to volunteering, develop entrepreneurial attitudes in the city’s arts world and to infuse more culture into the night-time economy.

Significantly, the ten councils do not see the arts as an add-on. Culture, heritage, and creativity will be included in other Greater Manchester strategies, including its industrial, internationalisation and aging strategies.

Ambition runs through the entire strategy – even the title - Grown in Greater Manchester. Known Around The World – suggests that this is more than a municipal talking point but a project which has its eyes on international horizons.

It's a tall order, particularly as local government revenues continue to shrink. But Burnham, a former culture secretary and only a year into his term as the new mayor, is anxious to make his mark on culture. Despite this being a responsibility of the individual borough, he seems to have persuaded the leaders of the ten districts to sign up to an ambitious aim, in principle, of combining their resources to get more ‘bangs for their buck.’

To bridge the gap in participation £7m will be invested in 28 organisations over the next two years to deliver culture in all districts of GM. This is in addition to funding from Arts Council England and the Heritage Lottery Fund’s Great Place project. Further funding will be invested following more public consultation on the cultural strategy.

Will it happen? Strategies are fine, ambition is laudable, but more flesh is needed on the policies that will actually deliver on these plans, more budgets are allocated and money spent, observers will remain unsure about Burnham’s cultural intervention will truly make Manchester’s arts offer the envy of the world.