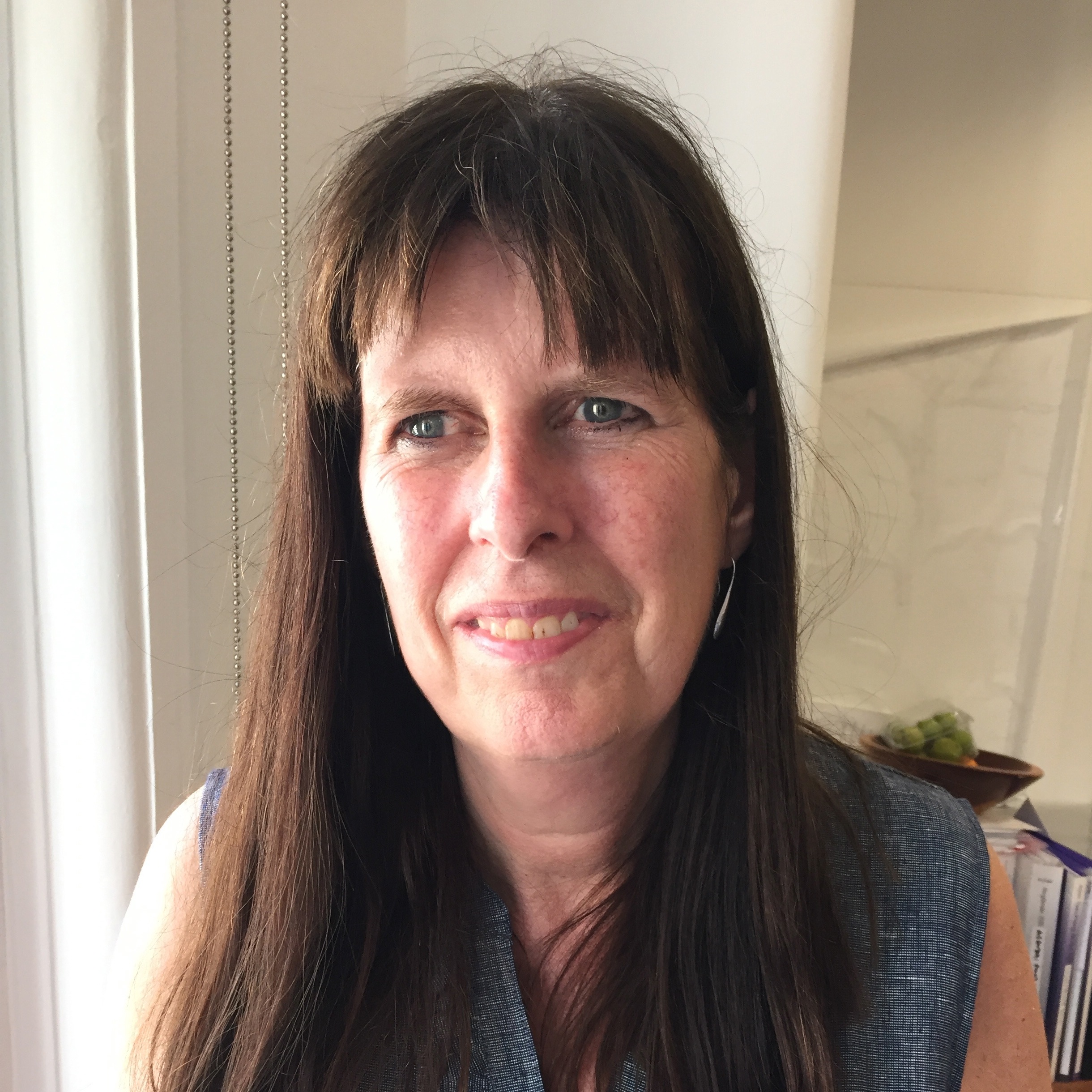 THE WORD Can the arts help bridge Britain's divides?

Jill Rutter, director of strategy and relationships at the think tank British Future, is co-author of its new report Crossing Divides: How arts and heritage can bring us together.

Scenes from inside and outside Parliament over the last few weeks have again thrown light on social divides. Most people agree that the UK is more anxious and divided than we would like.

It is time to consider how these divisions might be healed: rebuilding trust in politics, fostering a sense of community and creating better job opportunities for all. But this post-Brexit healing project is not just about jobs and the economy. The arts and heritage sectors have a role to play too, as British Future report argues.

We looked in detail at the legacy and lessons of 14-18 NOW, the UK’s arts programme for the First World War centenary.  Held over a period that saw the Scottish referendum and the Brexit vote, what was distinctive about 14-18 NOW was the high levels of public support and participation, across social and political divides. Half (56%) of the population was aware of the arts programme and 14% could recall personally experiencing or attending 14-18 NOW events. Moreover, the programme reached social groups who are less likely to take part in the arts

Our research, which included meetings with participating artists and partner organisations in the four national capitals of the UK and public consultations across the UK, explored what made 14-18 NOW a success. Can this kind of reach and engagement only be achieved on major national anniversaries? And what broader lessons does the centenary programme offer to those involved in the arts?

The Millennium Dome cost nearly £800 million and was excoriated as an embarrassing failure. Public spending on 14-18 NOW was tiny by comparison, yet the centenary arts programme reached millions of people, including new audiences right across the UK. It commissioned over 100 projects, in more than 220 locations across the UK, using theatre, film, mass participation, visual arts, digital and music. Two-thirds of the events were free.

Most people agreed that the tone and content of the 14-18 NOW programme were right. In such divided times, we believe that in a small way these activities helped bring people together. In Folkestone, for example, one-in-five people took part in Pages of the Sea. One focus group participant, who felt that the arts were often elitist, told us 14-18 NOW was different because “...it’s not looking down on anyone and it’s getting the local community involved.”

14-18 NOW’s events told a story about a shared history, but in a way that drew on local and personal connections. It used volunteers, promoting social contact, and much of the work was participative, provoking communication between strangers, Community outreach and the decision to hold many free events in public space meant that those who attended represented a cross-section of the local community.

Crucially, more than 80% of the events were held outside London.

Brexit has highlighted geographic as well as social polarisation: major cities voted to Remain while England’s towns and smaller cities largely voted Leave. If the arts and heritage sectors are to play a role in healing divisions, we need to think much more about geography.

Arts funding is disproportionately allocated to organisations based in London and that is why British Future is calling for a “fair funding review” for the arts, including funding for the arts in schools and local music services. The review should strike a balance between maintaining national institutions, many of which are based in London, and channelling a higher proportion of funding to northern England and to towns.

Exhibitions of iconic pieces of art boost local economies and bring in new people, but the default position is for iconic loans to be exhibited in London. We believe that our national galleries should loan more of their iconic art to galleries and museums across the breadth of the UK.

We should also institute a Town of Culture competition, as proposed by MPs Yvette Cooper and Lisa Nandy, sitting alongside the existing City of Culture events. Our research found that two-thirds of people agreed that was a good idea. If the programme was targeted at local residents, a Town of Culture might also address inequalities in participation in the arts in the UK.

The next months present huge political challenges. We expect artists to reflect the state of the nation in ways that engender perspective-taking and empathy for “the other side”. But to do this will require thought by artists themselves, humility and consideration from the London-based arts world, and commitment to addressing the geographic inequalities that divide the UK.

Crossing Divides: How arts and heritage can bring us together.