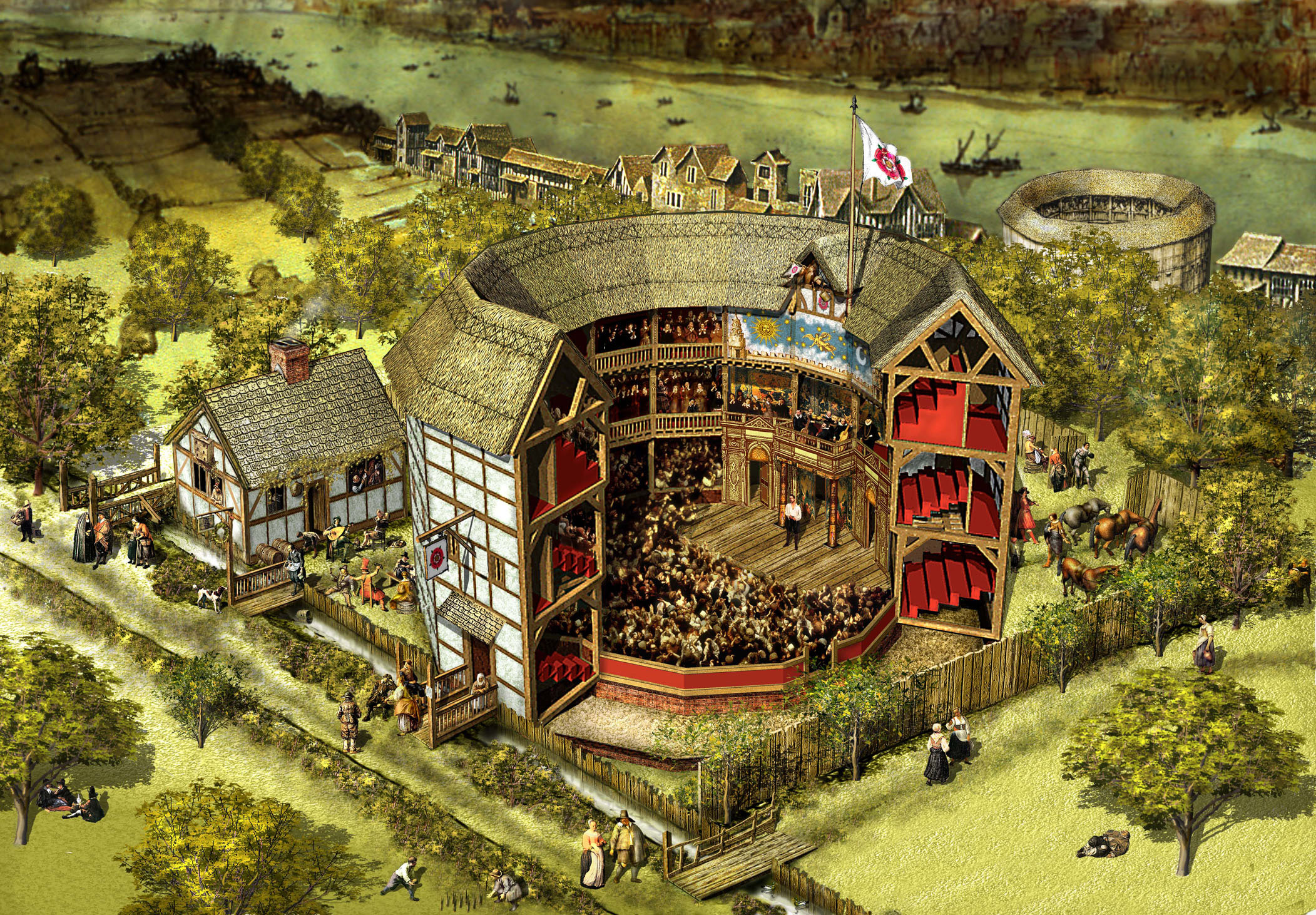 The Rose 30 years on: how it was saved

It was on a barmy early summer Sunday afternoon in 1989, exactly 30 years ago, when the Rose Theatre was saved. Simon Tait was there

Dame Peggy Ashcroft, seated in her folding garden chair, was at the forefront of the phalanx of actors, directors, archaeologists, journalists and those who were just interested prepared to lie in front of bulldozers to prevent them destroying the remains of the Elizabethan playhouse archaeologists had spent the previous six months gradually uncovering.

Judy Dench, Ian McKellen, James Fox, Janet Suzman and dozens more familiar faces were lined up in front of the site beside Southwark Bridge, and there was total silence as the voice of Laurence Olivier, thin but strong, slid over us with “Cry God for Harry, England and The Rose!” We didn’t know how ill he was, but a month later he was dead, and the last public utterance by the most powerful figure on British theatre added a massive weight to the cause.

Work was due on the site the next day, but the bulldozers never came. Instead, the developers, Imry Merchant, were prevailed on by the government to modify their plans and instead of destroying the remains they were covered over to await a propitious time to finish the examination.

It wasn’t the theatre folk that saved the Rose, but they gave a focus to what might have been a very ordinary story. The fairly new rules about the relationship between development and archaeology was that the builder had to allow a reasonable time and some funding so that archaeologists could examine and record the remains. It didn’t take into account the discovery of the unexpected, and the quality of what was left of The Rose made the site of international importance. The archaeologists invited actors to see what there was, and they became regular visitors. The press were invited too, but English Heritage and the  Department of the Environment got more and more uneasy about the threat to other important sites a breaking of the rules here at Bankside might bring.

The press, particularly The Times, made it a cause celebre, there were learned editorials, academic symposia, questions in the House. The result was not just that The Rose was saved, but the attitude towards heritage was changed too – developers changed their approach, and arguably Michael Bloomberg’s Mythras Temple which opened last year just across the Thames from Bankside would otherwise never have happened.

So last night there was a celebratory gala in Southwark Cathedral at which Janet Suzman, Michael Pennington and the director Dominic Dromgoole spoke, both members of the Rose Theatre Trust now, as well as the archaeologist who led the dig, Harvey Sheldon, and the architect of the new development of the Rose site, Nick Helm.

For after three decades of fighting for the future of The Rose, there is one. The new owners of the building above the theatre, the advertising giant WPP, are smiling on the Rose and have given it a lease until 2042. Helm revealed an ingenious scheme that will allow the completion of the excavation – Sheldon hopes to find the theatre’s entrance in the final third and possibly even a staircase - and then build over it a museum and a performance space, visible from the street through glass walls. It will be a spectacular addition to the Bankside cultural offer. It has already had HLF support.

But the Rose Revealed scheme Helm has been working on since 2009 needs to raise £10m, part of the purpose of last night’s gala. “The three aims” he said “are to ensure the long-term preservation of the remains, provide the widest possible access to and enjoyment of The Rose Theatre and to develop the physical, sensory and learning potential of the theatre”.

Thirty years ago there was a certain amount of cynicism about the motives the actors that turned out, actors whose careers may not have been in top gear and were aware that TV cameras were going to be there. I was there, and the passion and real tears the spirit of the place provoked in them was pure. And while politicians and heritage civil servants were anxious to appease developers, this time the theatre wouldn’t them. And last night there was a sense of total vindication as the likes of Tim West and Prunella Scales swapped stories with archaeologists Simon Blatherwick and Julian Bousher. In three years’ time The Rose will prove them to have been right, by opening again.