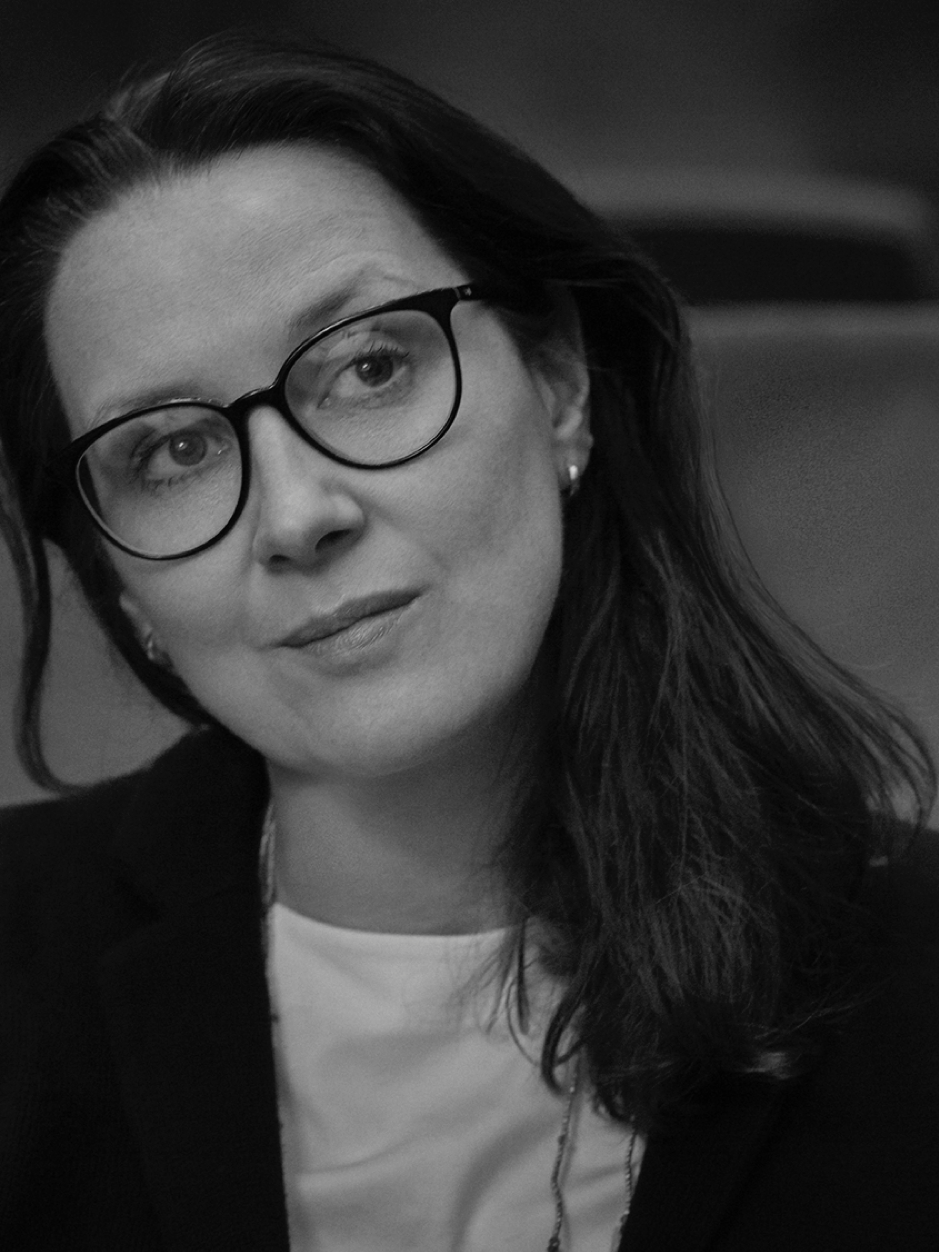 Sharing the garden of art

It’s community day at MIMA, and the Middlesbrough art gallery is heaving. Upstairs, while the foyer is filled with local residents here to enjoy a free meal, courtesy of some of the city’s refugee population, a needlework class has just finished; in another room, a group of asylum seekers is discussing the artworks in the Middlesbrough collection; Fragile Earth, an exhibition on climate change has unleashed an animated discussion amongst a group of teenagers; outside in the garden, a couple in mobility scooters zoom through a display of potted plants.

There are no uniformed attendants, no hushed silences. Mima is missing your typical art gallery atmosphere, but then Laura Sillars, who has been in charge since last year, is not your typical gallery director.

For a start, she is anxious to make clear that the success of the community days is the work of her predecessor, Alistair Hudson (now director of Manchester’s Whitworth and Manchester Art Galleries), who has pioneered the concept of the “useful museum”. She sees her task as building on the work of  “a fantastic team who have achieved so much already”. It’s her plan to follow through by making the radical changes, wrought since Mima became part of Teeside University, sustainable for the long term.

The link with the university makes it easier to reimagine the gallery as a key component of the university’s civic engagement, one aspect of which will be a cultural partnership board for the city. Mima, she says “will be part of the cultural landscape not just reflecting it”.

One of the most important elements of that landscape will be a gallery-led art school at the university, and the first cohort of students will arrive in just a few months. Sillars is tremendously excited at this part of her job.

In a way, that’s not surprising for someone who has spent much of her career as a teacher, specialising in art history. But none of this was “nailed on”for a girl growing up in County Durham pit village. Sillars wasn’t from a mining family, and her neighbours included weavers, photographers and sculptors, people who had been attracted by cheaper house prices and the beauty of the surrounding countryside. So there was a paradox in her attitude to the arts. “I took it for granted that you could be creative but I found myself looking at all this through the eyes of the majority of my school mates – that it was all a bit hippyish. I wanted to be like everyone else then”

But her love of music opened her eyes to the wider world. Playing french horn in the local brass band took her on trips to France and Slovakia and allowed her to imbibe the art and history of Europe. Then a school essay on paintings she had seen in Edinburgh was the springboard to a history of art degree at the University of York; post-graduation, she taught English in Spain and discovered a love of teaching.

“I realised that I was creating pictures with my students while spending all my spare time in art galleries” says Sillars. On her return to England she enrolled for an MA at the Courtauld Institute.

She did part-time teaching stints at London’s famous City Lit, while working in a photography gallery displaying the works of Bill Brandt and Fay Godwin. “I felt totally out of my depth there but I did learn a huge amount, which came in handy later on”.

Sillars joined her then boyfriend (now husband) in Liverpool where she acquired a teaching qualification and that seemed to be her destiny, until she replied to an ad for a post at Tate Liverpool. “It felt like a dream job, and it was. There I was working with artists like Grayson Perry and Anthony Gormley as well as emerging names”.

In the run up to and immediately after Liverpool’s year as European Capital of Culture, this was an exciting time to be in the port city. When a post came up at FACT, Liverpool’s innovative media arts centre, she signed up. “It was a hard decision to make. I could have stayed where I was but I didn’t want to be at the Tate too long, I felt I needed new experiences”.

For Sillars, FACT seemed to fuse a dash of academe with community arts and liked to make headlines with its bold approach. “FACT wasn’t just about putting on a show” she  says. “It was also about asking questions through the practice of art”. What other organisation would commission music produced by an orchestra of Nintendo game machines, she asks.

But her new role wasn’t without its challenges. Not only did she have to learn quickly about practitioners in film, radio and audio, she also had to learn how to manage. “It was the first time I had been a manager. I was in charge of some very feisty and passionate teams, and I was just 26 years of age”.

In her five years at FACT she ended up as director of programmes, but felt she needed to exercise her own creativity, and after a Clore Leadership course she spent six months in Detroit on an extraordinary project with James Lingwood of Artangel.

Her next move was to the Site gallery in Sheffield. “I didn’t want a big job in a big organisation, so I went from a place where I could rely on a tech team to one where I had to know where the broom cupboard was and where every plug socket was so I could do stuff myself”.

She built the small gallery into a major cultural player in the city, a key part of Sheffield’s cultural partnership, and presided over Site’s makeover – a stylish extended £1.7 million building, trebling the gallery’s public areas. She is proud of that new space but also of the gallery’s role in building Sheffield’s cultural quarter. “I learned in Liverpool about the power of collaboration, a large part of its success is built on that.  You need to change the landscape. Everybody in Liverpool saw that what they were doing was part of a bigger picture” says Sillars.

Mima brings her back to her beloved North East and the realisation of another dream. “I wanted to see if the words on the tin were true… that this is a place where art is in action in society”.

So far, the dream is being realised, but there’s still work to do. Mima will play a leadership role with Teeside University in pitching for the title of UK city of culture in 2025 and the new art school will also have a major impact on the arts scene in the region.  “It’s difficult to be an artist, and we need to keep rethinking the routes to a place in the art world” Sillars says. “But we now have a huge responsibility to rethink that world – you don’t have to go to London, we can make all places good places to live. It like our community garden, you share it with others”.