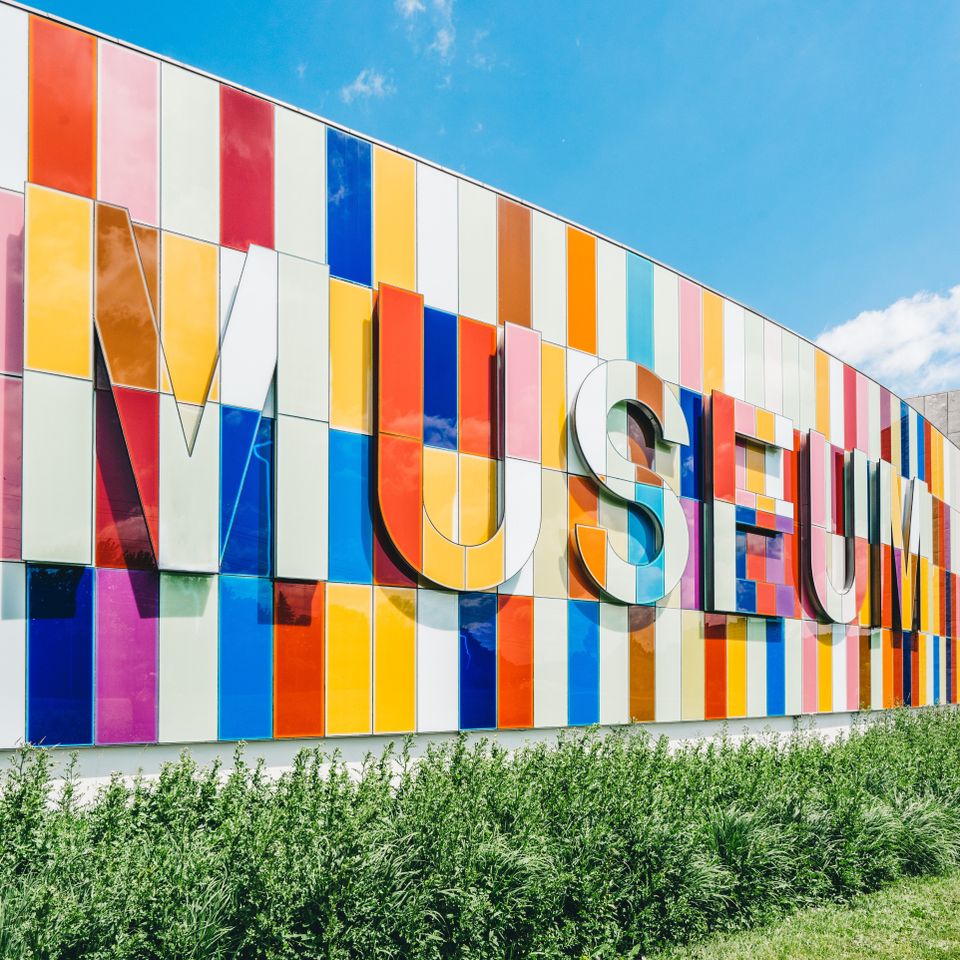 TAITMAIL So what is a museum?

Museums have apparently reached a new high in popularity. Against expectations, museums and art galleries in England saw a rise of 2% in 2018 - with, crucially, revenue also up 2% on the previous year – according to Visit England this week. It may seem modest, but it comes after three years of decline.

Exact figures are elusive, but about 50m go to DCMS-sponsored museums and galleries, so overall the figure is likely to be somewhere between 80m and 100m, a healthy footfall,

And it is not down to the slump in the pound bringing tourists; the Association of Leading Visitor Attractions reported earlier this year that foreign tourists were down 4% in 2018. Meanwhile, last year for the first time a single museum had over 10m visitors – not one of ours but the Louvre in Paris.

The inveterate collecting habit of the Victorians has brought an unprecedented flood of demands for returned treasures from former colonies that want to stock their own museums, and national collections like the V&A and now the British Museum are rethinking their exhibition policies to get more of their objects out to be seen in the regions.

So museums, which not so long ago were having an existential crisis because they thought the word itself was a turn-off for the public and desperately tried nomenclature like “heritage centre”, are now securely a part of national life, here and abroad.

But what is a museum? Believe it or not, even the International Council for Museums (ICOM), the UN-connected organisation based in Paris that is the high temple of museology worldwide, isn’t sure. On September 7 ICOM’s general assembly is scheduled to debate a redefinition of the word, and some of its 40,000 members representing 20,000 museums believe might even prove to be the end of ICOM after 70-odd years.

The current definition of 50 years standing is that a museum is “a non-profit institution” that “acquires, conserves, researches, communicates and exhibits the tangible and intangible heritage of humanity and its environment for the purposes of education, study and enjoyment”. But last month ICOM’s executive board decided it should be changed because the old one “does not speak the language of the 21st century” and does not respond to current demands of “cultural democracy”.

So the proposed new 100-word definition, devised byJette Sandahl, the former director of the Museum of Copenhagen, has museums as “democratising, inclusive and polyphonic spaces for critical dialogue about the past and the future”. Seeming to presuppose free admission, they should also be “addressing the conflicts and challenges of the present, they hold artefacts and specimens in trust for society, safeguard diverse memories for future generations and guarantee equal rights and equal access to heritage for all people”. Oh, and they have to be “participatory and transparent”; and work “in active partnership with and for diverse communities”; and don’t forget “aiming to contribute to human dignity and social justice, global equality and planetary wellbeing”.

You might think that including “planetary wellbeing” in the offer just about covers all the bases, and with museums dong all that we hardly need governments or religions.

Er, no. A Sorbonne professor says it’s not a definition so much as a statement of fashionable values; Icom France’s chair says it’s an ideological manifesto; the national councils have asked for a delay in the vote, deploring the political content and saying “the definition should emphasise the importance of the museums’ functions and its relationship to tangible and intangible heritage, which constitute its distinguishing characteristics from other cultural institutions”.

So never mind the polyphony, the democratising, the diversity, the tangible and intangible, the contribution to human dignity, I have a definition and I wonder if it’s lost anything over the years. “Museum: A repository of learned curiosities”. It comes from A Dictionary of the English Language compiled by Samuel Johnson and first published in 1755. 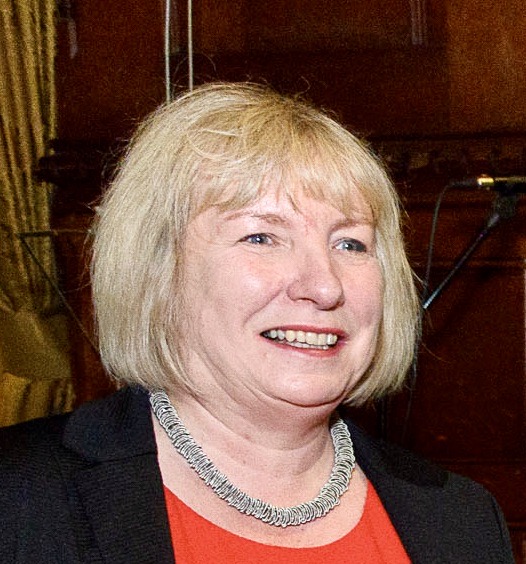 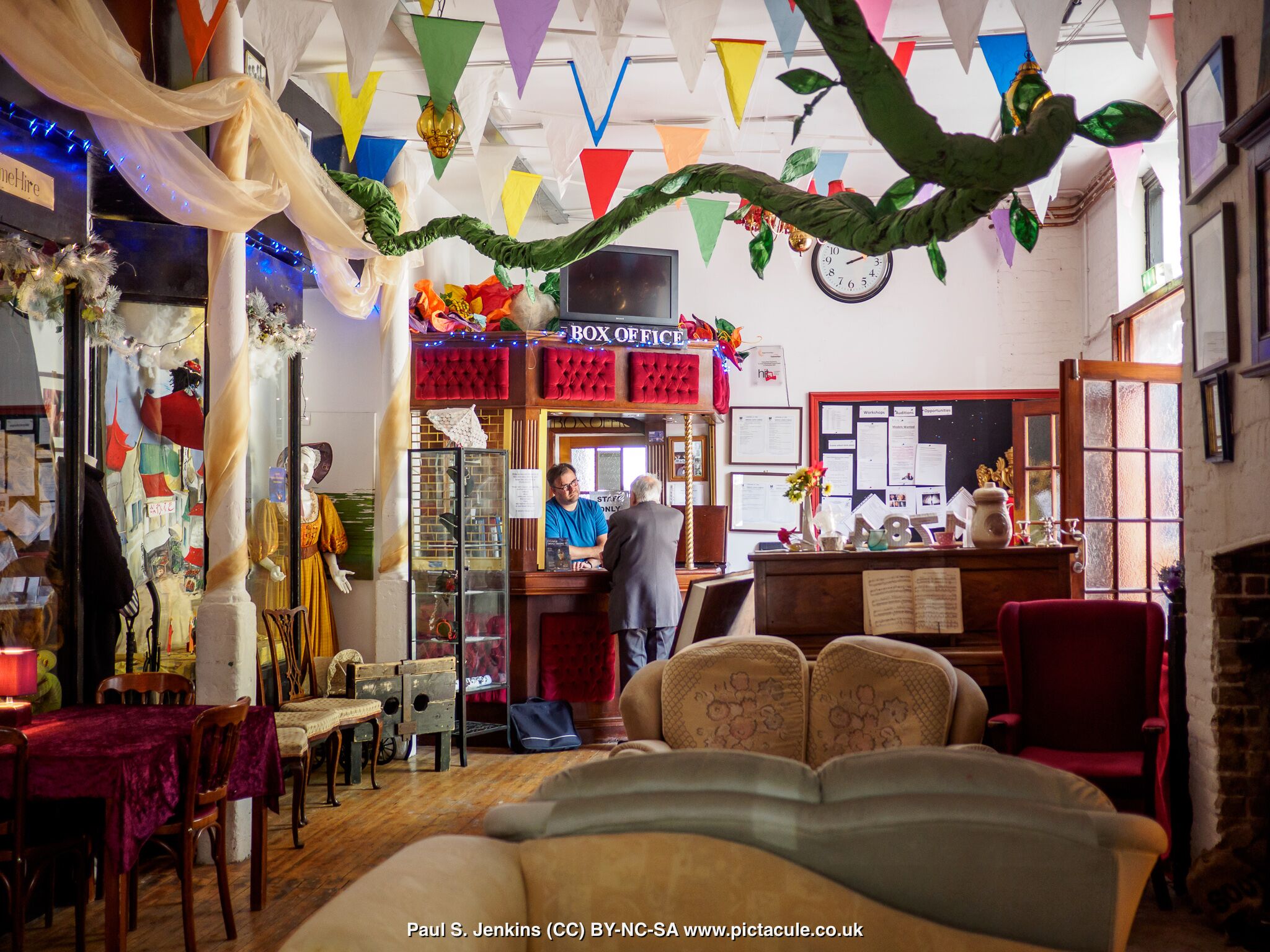