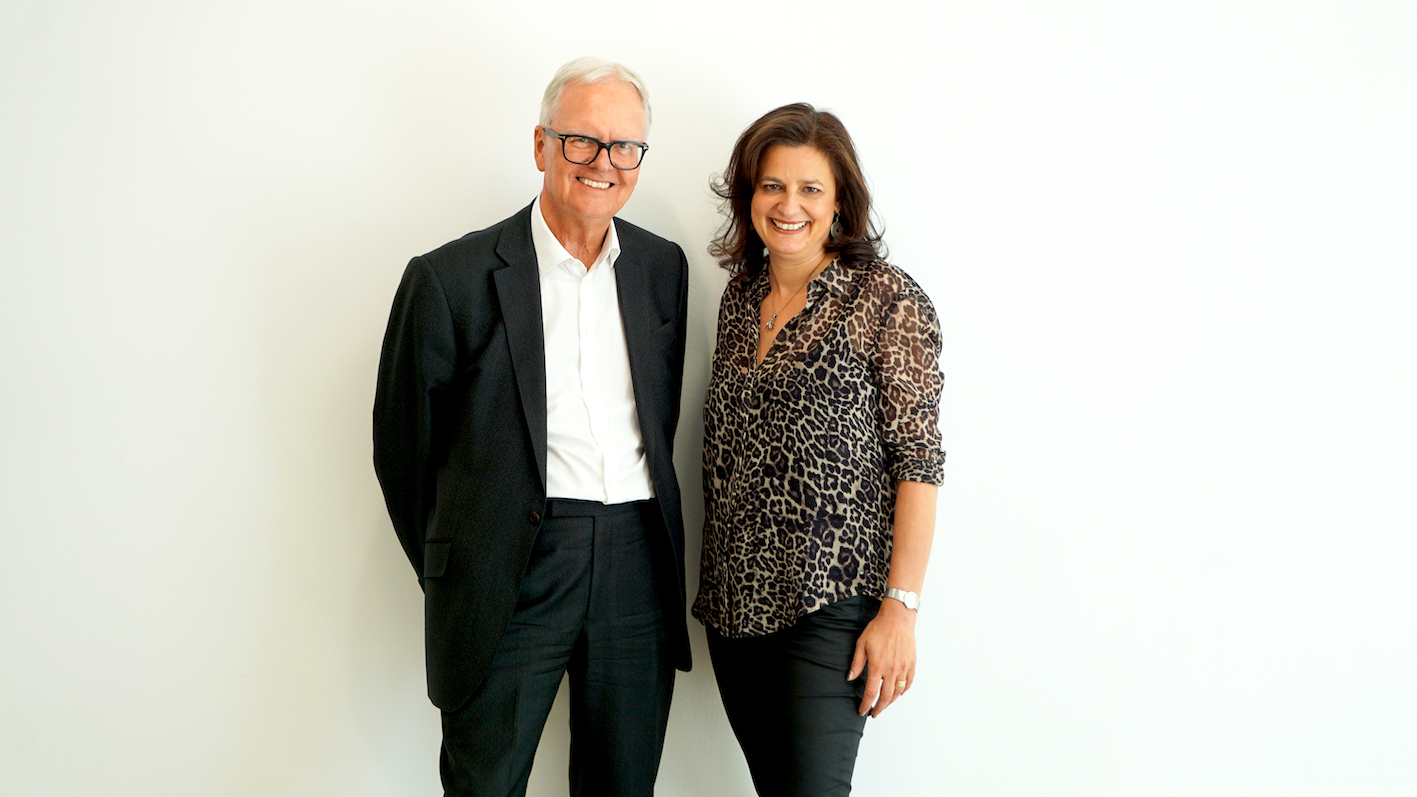 TAITMAIL The Fed’s road map away from the abyss

Just over a year ago the Creative Industries Federation was facing an abyss. Staff were leaving, so were the members that provide its revenue, and a large part of its reserves was being spent on non-disclosure agreements.

Having been a welcome guest in the parlours of power, now it was being shown the door by a growing number members and potential members.

The root problem appeared to be people management, and a robust leadership style that was alienating too many and distracting the organisation from its mission. The chairman, Rick Haythornthwaite, called the CEO into his office and when he left it he was not longer the CEO.

Haythornthwaite's  next phone call was to an old friend, Alan Bishop, the retired CEO of the Southbank Centre. Would he consider leaving his herbaceous borders, just for as long as it takes to stop the boat rocking?

The Fed was started more than five years ago by Sir John Sorrell, the designer, campaigner for culture education and creator of the Sorrell Foundation. It was to be a kind of Arts & Business for our time, taking the fight for the creative industries into circles of influence. Members include the Arts Council, the British Film Institute and the BBC, and the Fed would get the sector at the heart of “political, economic and social decision-making”. It established in the public mind that the sector was the fastest growing in the country, worth more than £100bn a year to the economy, “more than oil and gas, life sciences, automotive and aerospace industries combined”.

Now, 14 months later, Bishop has announced he is standing down. Job done?

His task was to get members back, to realign the Fed’s activities with the sector’s needs, to emphasise creative careers and to keep the sector in the Brexit negotiations. Then he had to find a successor.

Alan Bishop is a self-effacing character, shunning the profile treatment and uncomfortable at social occasions, but a down-to-earth manager who is more than capable of toughness behind closed doors. He’s got the membership back up to around 1,000, individuals and organisations; the approach is less lavish roadshow more pragmatic workshop, and the creative industries have been at the forefront of the government’s industrial strategy (though that along with everything else in Westminster is in a state of flux). Labour’s deputy leader and shadow culture secretary, Tom Watson, is only too happy to be wheeled out to bang the drum, most recently a fortnight ago, about the potential disaster of a no-deal Brexit to the sector in which “self-shrinking isolationism will fail our cultural economy”. Bishop has seen programme delivery increases, giving business support and mentoring small creative companies with growth potential.

But the key was to work with the membership, and that strategy has resulted in the latest twist in the Fed’s story because as a result the emphasis is changing: the political case having been made as firmly as it can be, “strengthening the talent pipeline” is the new priority, and those are the words of Bishop’s successor, Caroline Norbury.

She is the founder of Creative England, public/private funded and set up after the expunging of the UK Film Council in 2010 to support games development, film, creative and digital media and production services, partnering with British Film Institute, and it has been a notable success. The Fed will be relaunched in April, still with Haythornthwaite as chair.

Yet the creative industries is more than the appealing new showbiz of computer gaming plus movies and TV. Norbury’s new Fed will need to continue to be in close confederacy with the Creative & Cultural Skills Council, for instance, which is concerned largely with the non-screen arts.

And to do a useful job, the new Fed will have to carve out a distinctively different but co-operative role.