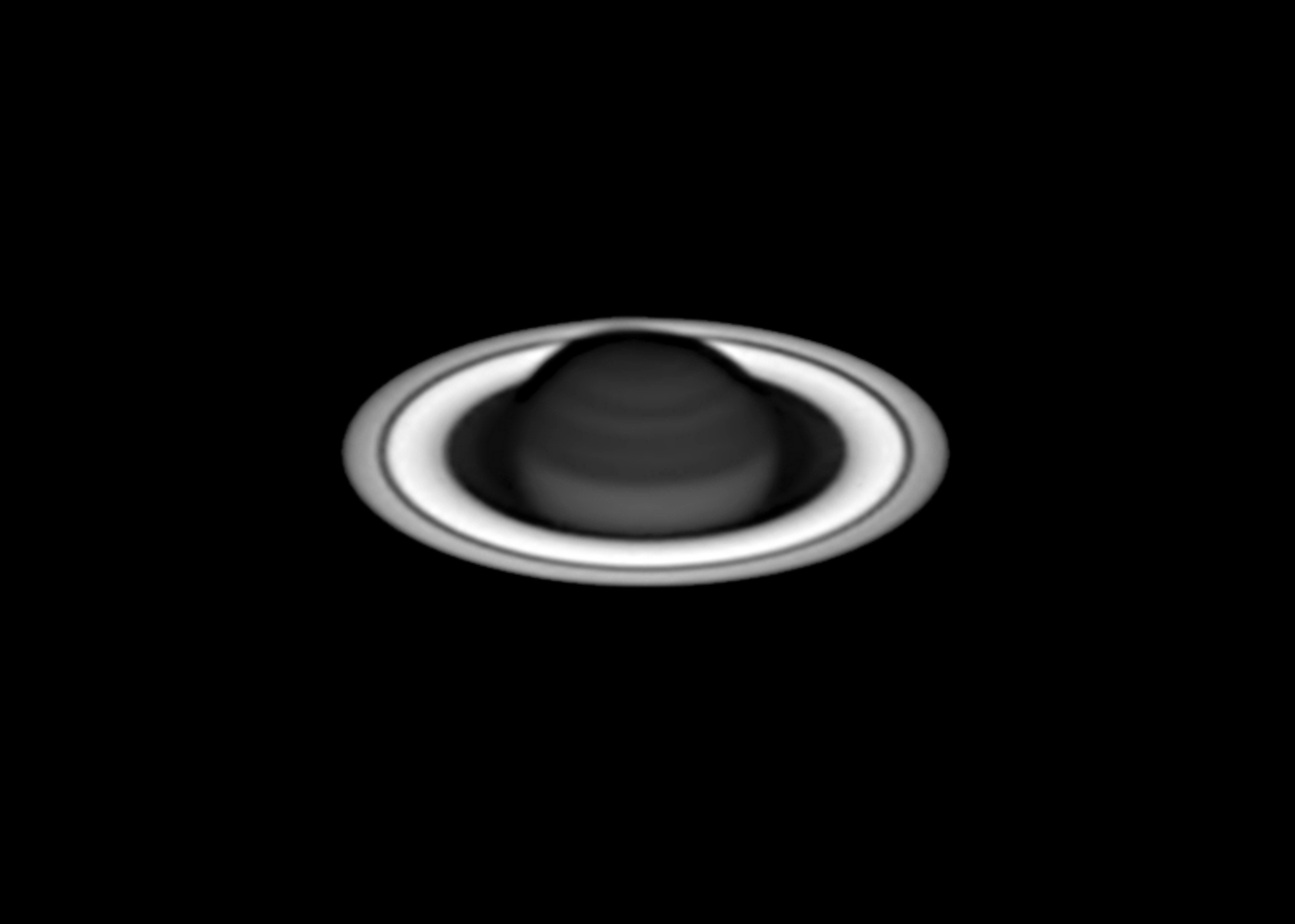 I was honoured to be part of the judging team for this year’s Royal Observatory Insight Investment Astronomy Photographer of the Year competition – there’s an impressive exhibition at the National Maritime Museum in Greenwich.

The winner of this prestigious event was the Hungarian photographer László Francsics, who took the top prize of £10,000 with his images titled Into the Shadow which were widely seen in the pages of the national press.

It was intriguing to see how the medium of photography has advanced to record and produce these incredible images. Among them was this image called Black Saturn  taken by an amateur astronomer,  Martin Lewis,  who was highly commended in the Planets, Comets and Asteroids category.

I met Martin while I was viewing the fantastic exhibition and he kindly explained to me the technique that is used to capture such a picture.

These detailed images of the planets are only possible using a method called “lucky imaging”, a technique developed over the last 20 years which allows amateurs using modest telescopes in their back gardens to record great detail, detail that was not possible using film cameras mounted on even the best and largest professional telescopes.

The main issues with capturing images of the planets is that their discs are dim, the detail on the surface is very small, and the atmosphere one needs to image through is never steady enough.

To capture detail, astronomers need to magnify the image until the size of smallest detail matches the resolving power of the telescope; exposure times of a second or two were needed to capture images of Jupiter and Saturn. The atmosphere is invariably in a state of constant agitation, and looking through it at high magnification like this is a bit like looking at the bottom of a swimming pool after someone has dived in. The exposure time of a second or two leads to much blurring from the turbulent atmosphere, and this smears the detail and softens the image.

The introduction of lucky imaging was a game changer. Instead of taking a single long duration shot and hoping for the best, this method uses a digital video camera to capture thousands of frames of the planet over several minutes, with each exposure lasting just a few milliseconds. Specialised freeware is used to sort through the individual frames, picking the ones least affected by the blurring effects of the atmosphere and discarding 70% to 99% of them - retaining the “lucky” ones. The software then aligns and stacks these images to produce a single master frame.

In the creation of Martin's image, over 600,000 images were taken and around 7,000 lucky images were “stacked” to produce this amazingly detailed image of one of our near neighbours in space.

Tom Kerss, astronomer at the Royal Observatory and a fellow judge for the competition, said: “Every year the standard rises, and entrants continue to find creative new ways to express their artistry. This year’s selection contains so many unique approaches to astrophotography – real love letters to the art form, which stay with you long after you’ve seen them. I’m looking forward to the discussions these images will inspire about our shared sky, and the ever-expanding field of capturing images.

Copies of Martin Lewis's image of Saturn can be bought via Fleet Streets Finest at https://fleetstreetsfinest.com, and to see the all the winning images, visit rmg.co.uk/astrophoto-winners-2019 or the National Maritime Museum where the exhibition runs until April 26.