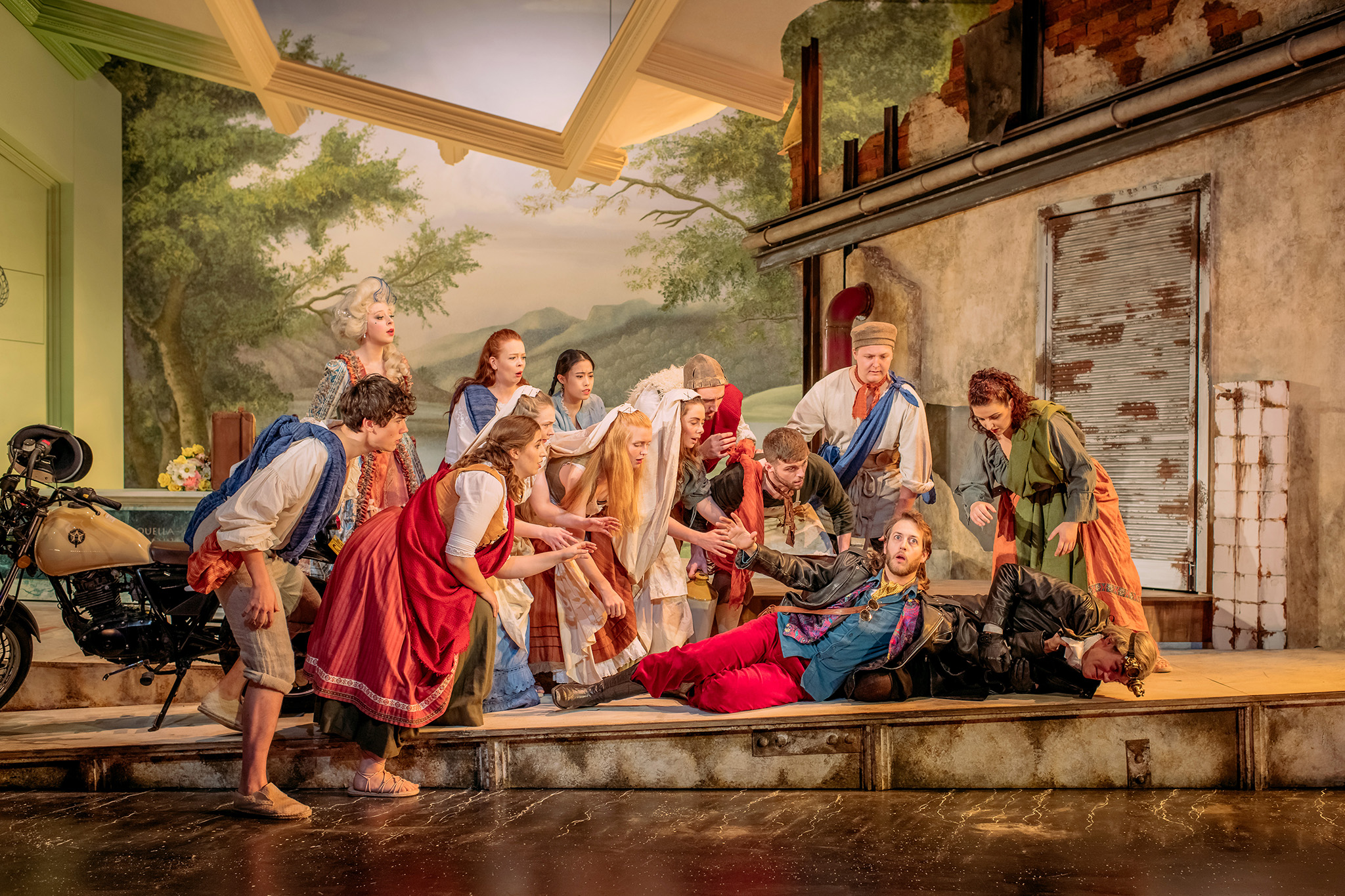 THE WORD The operatic canon in crisis?

Following an international research project and a meeting of stakeholders at the Royal Opera House earlier this month, the picture remains complex, writes Cormac Newark.

The operatic canon is a different kind of phenomenon from the concert canon. Historically, it seems to owe its constitution less to middle-class snobbery and the judgements of professional taste-makers, and more to straightforward commercial success (there are exceptions, of course). 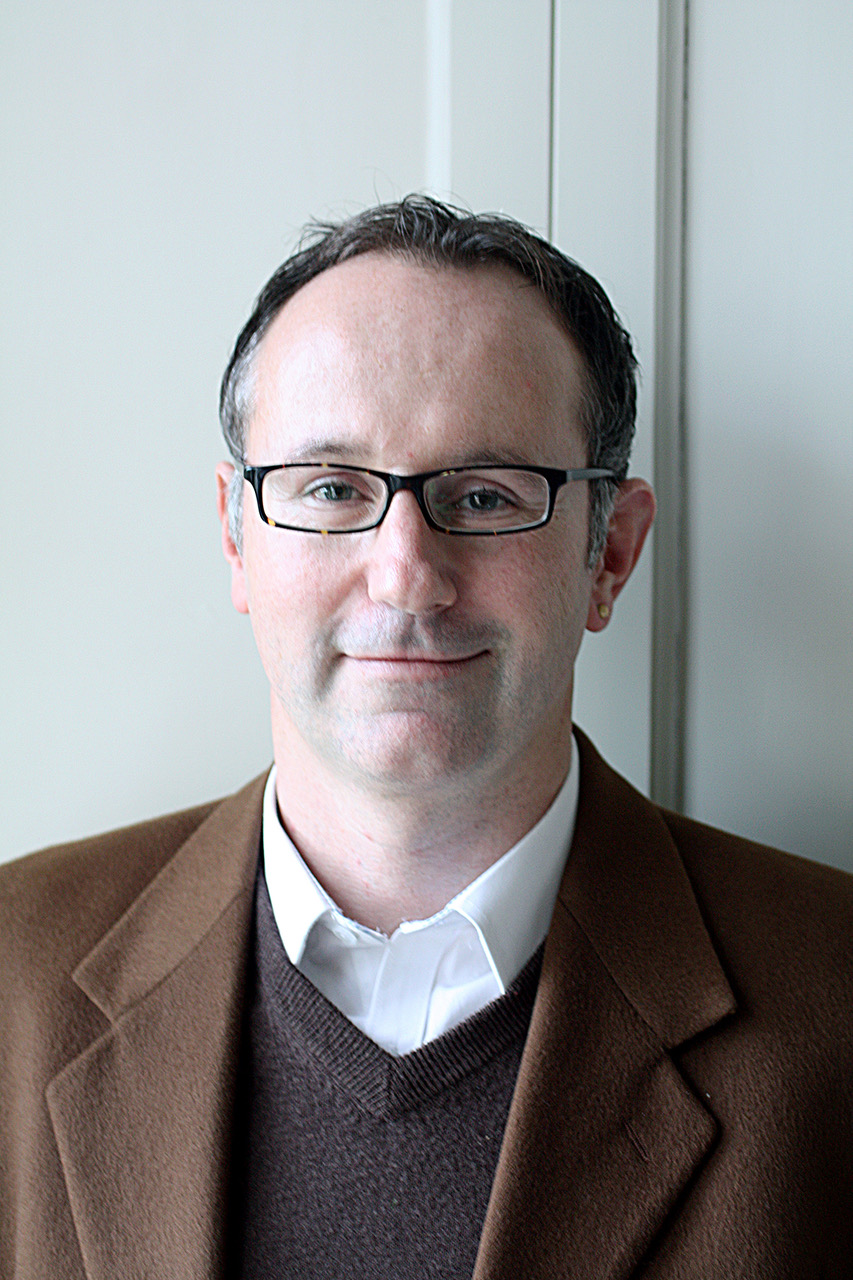 It’s sometimes tempting to overstate the degree to which opera has, at various times and in various places, been a popular genre, but this bottom-up aspect of its canon seems a plausible reason for that temptation.

A good way of summing up the difference is to think about the very many instrumental pieces, especially by composers who are so highly respected that their entire oeuvres qualify for special awe, that are solidly canonic without ever having needed to be played that much. Beethoven’s late string quartets, for example, are canonic—always have been and always will be—however much or little they are performed. You can’t say the same of opera, not even (perhaps especially not) Fidelio.

Perhaps, then, the operatic canon isn’t the canon at all, but simply the performing repertory at any given moment in time. This might be a better way of understanding the phenomenon if it weren’t for the really extraordinary ways in which particular collections of operatic works have been institutionalised at particular historical moments: Lully’s tragédies lyriques, Meyerbeer’s grands opéras, the Italian works Frederick the Great cultivated in Berlin.

And who could deny that above the repertory nowadays stands proudly (or wearily, depending on your point of view) a relatively small group of works in a category of their own? A glance at the operabase.com statistics (https://www.operabase.com/en) for any recent season shows clearly, for example, that the top ten titles, all more than a century old, account for as much as a quarter of all professional production world-wide. What is that if not a canon, and an especially revered one at that?

The examples above, however, point to a peculiar feature of the operatic canon: though given all but concrete form in contexts with a strong rhetoric of the permanent - royal or national companies with illustrious premises in capital cities - some of these groups of works have proved anything but. So, at any given moment in time, it might be an operatic canon, but maybe it’s not the operatic canon.

And this is just as true of place, too: in spite of opera’s having been a thoroughly international art form from early on, its canon has frequently had a different complexion depending on where it is performed, a complexion that has interacted in interesting ways with genre. But even with this historical perspective it is easy to find oneself wondering whether the fact that the canon we are left with today is more homogeneous and more universal - not to mention older, and seemingly smaller and smaller - could mean that something has gone badly wrong

It might seem strange to be thinking that a canon’s being less dynamic as time goes on could be a problem: surely to some extent the point of a canon lies in its being fixed for all time? But of course, new production in any art form is always potentially canonic; sifting that which will last from that which is ephemeral has, since the first half of the 19th century (at least in the opera house), been the predicate of criticism.

In the extraordinarily top-heavy production environment outlined above, however, one could be forgiven for worrying that the obsessive repetition of the old at the expense of the new will eventually spell the end of the art form. Before deciding who is to blame - venues and companies that are over-cautious, or in hock to philanthropists with conservative tastes? conservatoires that are not training composers right? - it’s worth remembering that this has been a preoccupation for a long time, perhaps forever.

Every so often there are summit-meetings or colloquies that address, in a spirit of emergency action, the unsustainability or actual decline of opera. Yet at one particularly patrician example (a conference in Venice in 1985 organised by Ann Getty and George Weidenfeld), the vastly experienced writer and broadcaster Humphrey Burton claimed that “great works” are still being created at the same rate as in the 19th century. Whether that will prove true or not, the larger point is probably that opera, the embodiment of extravagance, has always been subject to periodic reform: by Gluck, by Wagner, and aspirationally (it often seems) by every young composer who gets the nod.

And there are other reasons for optimism. The current favourite statistic of Mike Gibb, founder of operabase.com, is that more than half the composers programmed world-wide over the last five years are still alive. The UK exports a satisfyingly large proportion of that programming, although some complain that it doesn’t import enough new opera from elsewhere. And it engages in plenty of international co-production, which everyone seems to agree is a good way of, among other things, ensuring some sort of life for a show beyond its initial run.

The obvious qualification of that optimism, though, is that a new production nowadays rarely means a new opera: when opera houses look for something that will last, they often simply mean a different production of La traviata.

The Oxford Handbook of the Operatic Canon is forthcoming from Oxford University Press.