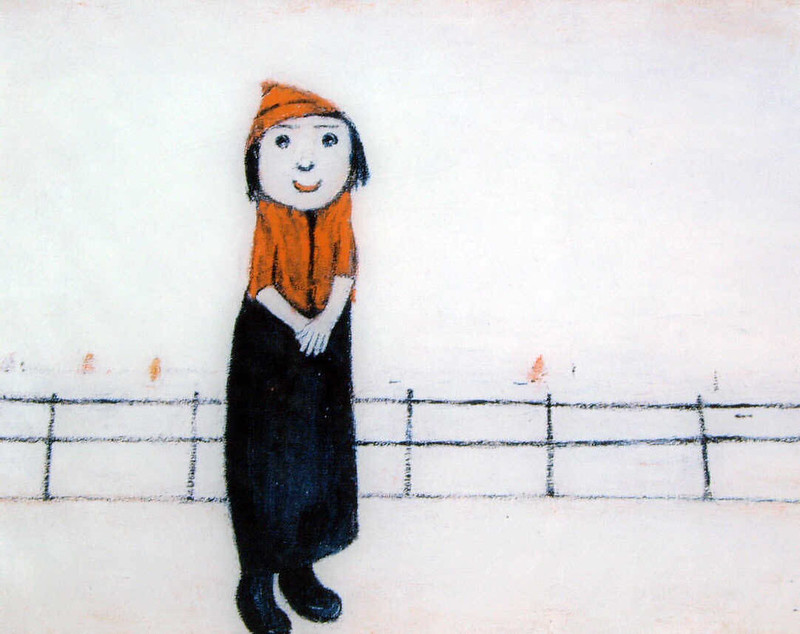 It may surprise you to know that the TaxPayers’ Alliance, that secretive lobby group that promotes low taxes and free market fetishism, has long had a fixation about art, particularly that art owned by the public.

Not its artistic worth, of course. For the Alliance, which by the by is about as representative of the average taxpayer as Philip Green, what matters is that museums, galleries, government departments and quangos are sitting on art that’s worth a lot of money.

Back in 2015, it went to a considerable trouble to detail exactly the cash value of art held by public bodies. The figure they came up with is £3.5bn. Not only that, they also enumerated the value of each local authority’s art collection. Thus we know that Manchester’s holding of 46,347 works is worth £374 million. and Hertfordshire County Council’s would fetch £26 million on the market.

A valuable public service, you might think, letting us know how much our council owns and how much is on display. But there was of course, a sting in this tale. The TPA suggested that in the age of austerity, instead of demanding extra council tax, local authorities should flog off their art collections and use the money to pay for street lighting and swimming pools. Using a one-off windfall to pay for services that need to be funded year after year is nonsense economics, of course, and the TPA was rather insouciant about the impact that flooding their beloved free market with cut price Impressionists would have. Needless to say, no-one took them up on their suggestion.

But like a dog returning to its vomit, the Alliance will not let this one go. The latest manifestation of their obsession comes in the Newcastle Chronicle where we are told that local authorities in the North East of England are sitting on hundreds of thousands of works of art which the public never get a chance to see.

John O'Connell, chief executive of the TaxPayers’ Alliance, tells the Chronicle: "These figures are truly staggering and demonstrate a worrying trend across the public sector...”

"It is indeed the case that some councils are bequeathed these artworks, but the breadth of artists nevertheless suggests huge outlays of taxpayers' cash” he goes on. O’Connell seems to believe that local council museum curators are at international auctions, armed with chequebooks waiting to snap up the stray Picassso on behalf of the good citizens of Gateshead.

Has it not occurred to him that many if not most of these works were acquired by far-sighted curators of yesteryear who bought up-and-coming artists for a song?

O’Connell, who before was urging councils to flog off every last painting and sculpture, took a more measured tone this time. "At the very least” he told the Chronicle “councils should put all of these works on display, and then seek to reduce the size of the collection for the benefit of taxpayers in the North East".

This is rich, coming from the Alliance, one of the cheerleaders of austerity, who have applauded a decade of cuts to local councils’ budgets. The idea that local museums will suddenly find the space, let alone the staff not to mention the extra costs associated with displaying, safeguarding and maintaining an estate which would in most cases need to be 20 times bigger to show off their entire collection, is a joke.

Then there’s that killer line – “reducing the size of the collection”. No-one, least of all local museum directors, are saying that every item in the collection is sacrosanct – and that more couldn’t be done to increase access to the art held in trust on behalf of local communities.

But there is, as ever with the TaxPayers’ Alliance, a hidden agenda. Not surprisingly, it is an organisation which refuses to say who funds all that number-crunching and data analysis. It clams up about its ties with myriad other right wing lobbying groups, with whom it shares offices.  The agenda here is simply this: art can only be assessed by its monetary value. If there is lots of it confined in the vaults and cellars, then ipso facto, it’s of no use to the public and can be sold off. Preferably, one imagines, to those people who spend quite a lot of their time and money ensuring that the cash stays in those pockets, away from the prying eyes of the tax authorities. With that extra cash that they have saved from the taxman, they can buy nice little bits of art, for example. That Lowry from Sunderland Art Gallery for instance (pictured) would look nice in the lounge, and that Hockney drawing from Newcastle would be perfect for the room overlooking the swimming pool. And it’s a bargain, what with the seller being strapped for cash.

But even if they aren’t in the business of helping Russian oligarchs pick up a Picasso for the yacht, they are slowly, insidiously, undermining the value of public art. Headlines like the one in the Chronicle, which talks of artworks hidden away by councils forced to cut millions, subtly and relentlessly push the idea that art is a waste of time and money, and that councils have no business raising the sights and aspirations of their communities by making art available on their doorsteps.

Instead, local authorities should spend their time on emptying waste and mending pavements, and that council taxpayers should set their sights low, on the ground, looking out for cracked pavements and overflowing bins.