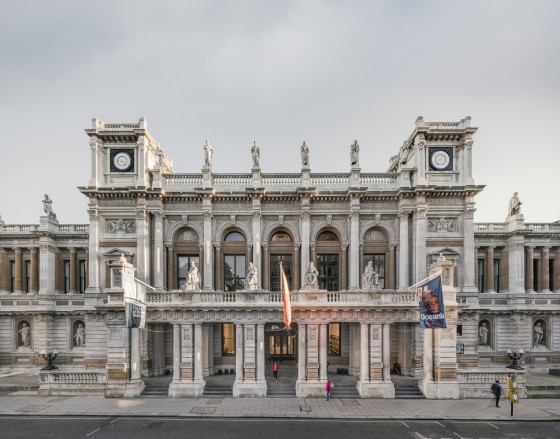 The Royal Academy has elected its first ever woman president. She is the 64-year-old painter and printmaker Rebecca Salter. Does it matter?

It does, as much for who she is as what it says about the changed attitudes of an ancient British institution. 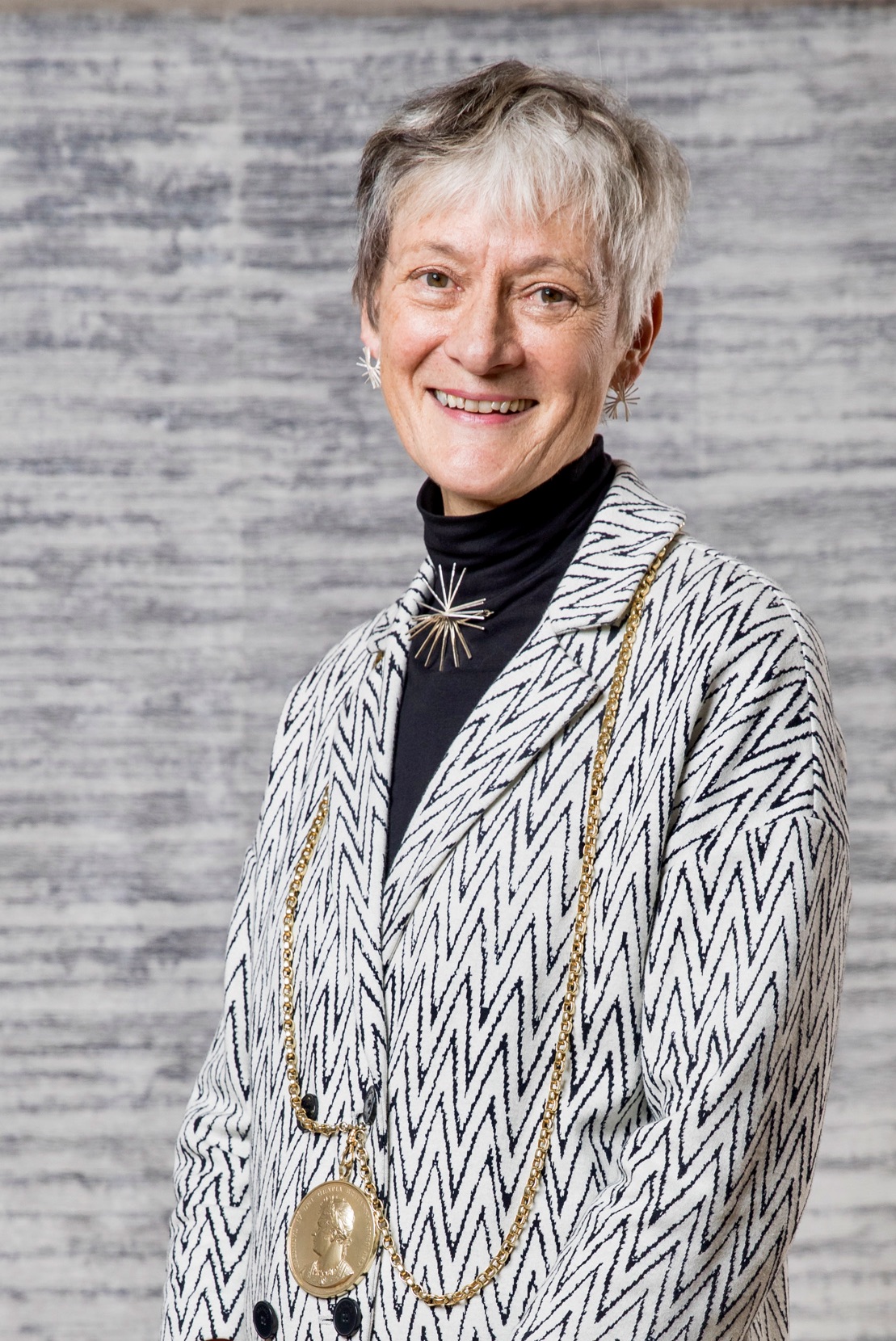 The Royal Academy is 251 years old, modelled on the academies that were already well-established in France, Italy and Spain. Ours is the only one left (the Royal Scottish Academy was founded in 1826 and very much modelled on the London version).

It was a male-dominated place, still is, even though there were two lady founders alongside the likes of Joshua Reynolds and William Chambers - Mary Moser and Angelica Kauffmann. There were no more women RAs until 1936; in 1980 there were only eight, and the first woman student was not admitted until 1860. Of the 76 Royal Academicians today, 27 are women: “Not 50-50 yet, but it’s progress” Salter says.

In those 251 years the RA has been in only three buildings, for the last century in the town mansion of the ultra-rich Lord Burlington built for himself off Piccadilly. Its schools, which it was set up to run, are still free of any fees and 17 or so new students a year are picked from perhaps 750 applicants for the three-year post-graduate courses. JMW Turner and John Constable both sat on the lecture theatre seats that have now been restored.

The RA is a Royal Peculiar in that it is in the possession of the monarch; it’s the nation’s oldest art college and receives no subsidy.

It was every artist’s ambition to be elected an RA, an accolade that crowned a career, but until quite recently it had become anathema for young artists, and embarrassingly often proposals for membership were turned down.

Salter has been part of a new broom at the RA. She was only elected in 2014, but the changes were already well under way with the secretary/CEO Charles Saumarez Smith, Le Brun, and then the RA’s first artistic director Tim Marlow, who saw part of his mission to bring more contemporary art into the galleries and who also started in 2014. Just three years later she was elected Keeper of the RA, effectively the president's number two and the principal of the schools. Saumarez Smith left at the end of last year and Marlow takes over as director of the Design Museum next month. The new partnership starts with Saumarez Smith’s successor, Axel Ruger, whoever gets Marlow’s job and her own eventual successor as Keeper.

She thinks the importance of the extension cannot be exaggerated. It brings so much into the light that had been hidden, giving it a three-dimensional public face – exhibitions of members' work, education and refreshment/retail as well as new exhibition space. “When you look at the nature of the two spaces, they’re very different” she told AI earlier this year. “Burlington House is basically an art gallery shoe-horned into a country house, and when you come into it you whoosh straight up the grand staircase, there’s no public space. When you come into Burlington Gardens from the other side it’s quite different because this was designed for the University of London with all this space for people to mill around, so I think the potential is for it to be used differently to get a completely different audience, maybe staying open till ten at night”.

While Lord Burlington’s house has welcomed a series of exhibitions of historic importance to his salons, the blockbuster exhibitions are a fairly modern phenomenon for the RA. It brought the academy out of the long doldrums that followed the sensational remarks of a former President, Alfred Munnings, in a 1949 speech in which he railed against the corrupting influence of the “so-called modern art” of Cézanne, Matisse, and Picasso.

Exhibitions brought a new international audience and also a vital new source of income, but the RA’s focus shifted perceptibly from the needs of the schools and the educational and public operations became separate, something Salter is determined to change.

“Yes, it has been a bit Upstairs Downstairs” she said. “I think you're far stronger when you’re joined up, which is why we’re putting a lot of energy into the schools being right at the heart. The academicians met on December the tenth to found the Academy and then came back on the second of January and founded the schools. To me that’s profoundly important – they founded them before the Summer Exhibition. The RA was not about exhibitions, it was about the schools.”

The schools will remain close to Salter’s heart in her new role. “Being accepted here (as a student) is life changing, so it's a big decision for us because we’re betting our money on them; for every one of them I’ve got to commit £20,000 a year minimum. For other universities it’s their money, here it’s ours” Salter said earlier this year.

Rebecca Salter is a truly international painter, almost as popular in the United States as she is here. She trained at Bristol Polytechnic, initially as a ceramicist, and then went to Japan studying print techniques and wood block printing, staying for six years. Along with fluency in Japanese she brought back an expertise in Japanese print-making which she passed on through two publications that have become text books, and teaching at, among other places, Camberwell College of Arts. Now she is almost exclusively a painter whose international outlook is perfectly fitted, she says, to the RA.

Because despite its periods of inward-looking, she says, the RA has always had an international gaze. The first Keeper was Swiss, the second Italian, the third English, the fourth Swiss, the second president was American, and the first RAs had all been on the Continent and seen how it worked there.

“Those guys back in 1768 didn’t found this place because they wanted to look backward, they founded it because they wanted to look forward” Salter said. “Apart from a slightly dead phase when we lost our way (in the 1950s and 60s), if you look at it now it’s completely international in its outlook. No student would want to come to a little British art school; the fact that we get 767 people wanting come here is because it’s multi-disciplinary and it’s very contemporary.

“What we're seeing” she said “is a shift in the whole essence of the place. It’s an academy, it was about learning, then it became all about exhibitions, but we're moving the dial back again.”