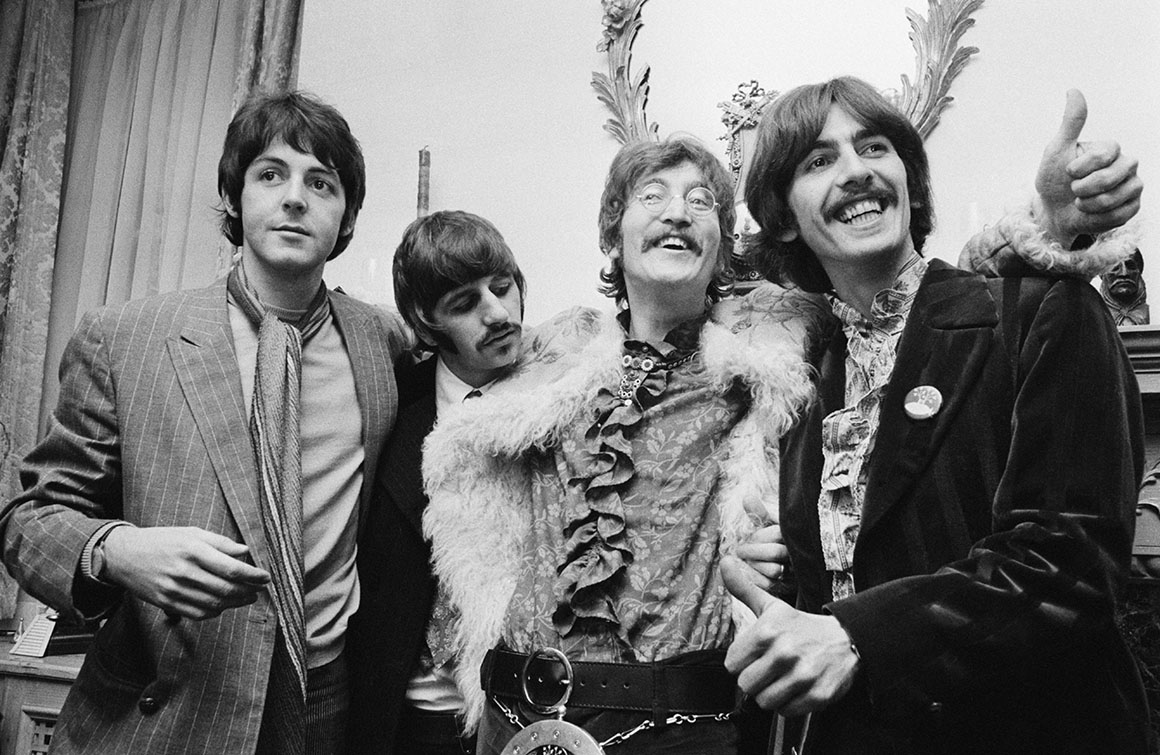 If a poll asked press photographers for their favourite photographer, I’m sure that John Downing would be the top of the list.

Recently a crowd funding appeal raised four times the money needed to produce a book of the work of the Daily Express photographer, Legacy. Seeking just £8000, £12,000 was raised in just one day.

He has worked for fifty years in the industry, starting as an apprentice for the Daily Mail, after which he joined the Daily Express as a photographer. Downing’s first foreign assignment was to the war in Bangladesh in 1971 (East Pakistan then), and further trips took him around the world to Sudan and to Chernobyl, and in 1972 to Kampala where he was arrested as a spy by the soldiers of Idi Amin.

Imprisoned, Downing managed to keep his camera with him and continued to work and produced an exclusive for the Daily Express of life within the prison. During his five decade career he visited over 100 countries.

His assignments at home included stars of screen and music, politics and the royals, and was one of the few to photograph Charles and Diana in the grounds of Buckingham Palace on their engagement.

He was in Brighton the night the IRA killed five and wounded 34 others as they attempted to assassinate Margaret Thatcher. John had been taking in the social life of Brighton during the conference and was quick off the mark to  take the picture of Mrs Thatcher leaving the hotel in a car with Denis and her personal assistant, a picture exclusive the Express produced on the front page for the readers the next morning.

Downing, who was recently diagnosed with terminal cancer, is a multi-award-winning photographer. He won the  British Press Photographer of the Year Award an unprecedented seven times, the Photokina Gold Medal (1978), twice runner-up in the World Press Photo Competition (1972 and 1978), United Nations Gold Medal (1990 – Photography section), Royal Newspaper Photographer of the Year (1990), Kodak Press Awards (overall winner – 1992), British Airways London Eye Competition (overall winner – 2001) and he was International Photographer of the Year (1994 – La Nation, Argentina). In 1992 he was honoured with an MBE for ‘Services to journalism.’ And in 2001, he received a Lifetime Achievement Award from the UK Picture Editors Guild.

Johns’ observations often show a sense of humour and always a sensitivity to the lives of those around him, seen here is a photo of The Beatles at the press launch for their new album 'Sergeant Pepper's Lonely Hearts Club Band', held at Brian Epstein's house in Chapel Street, London, on the 19th May 1967.