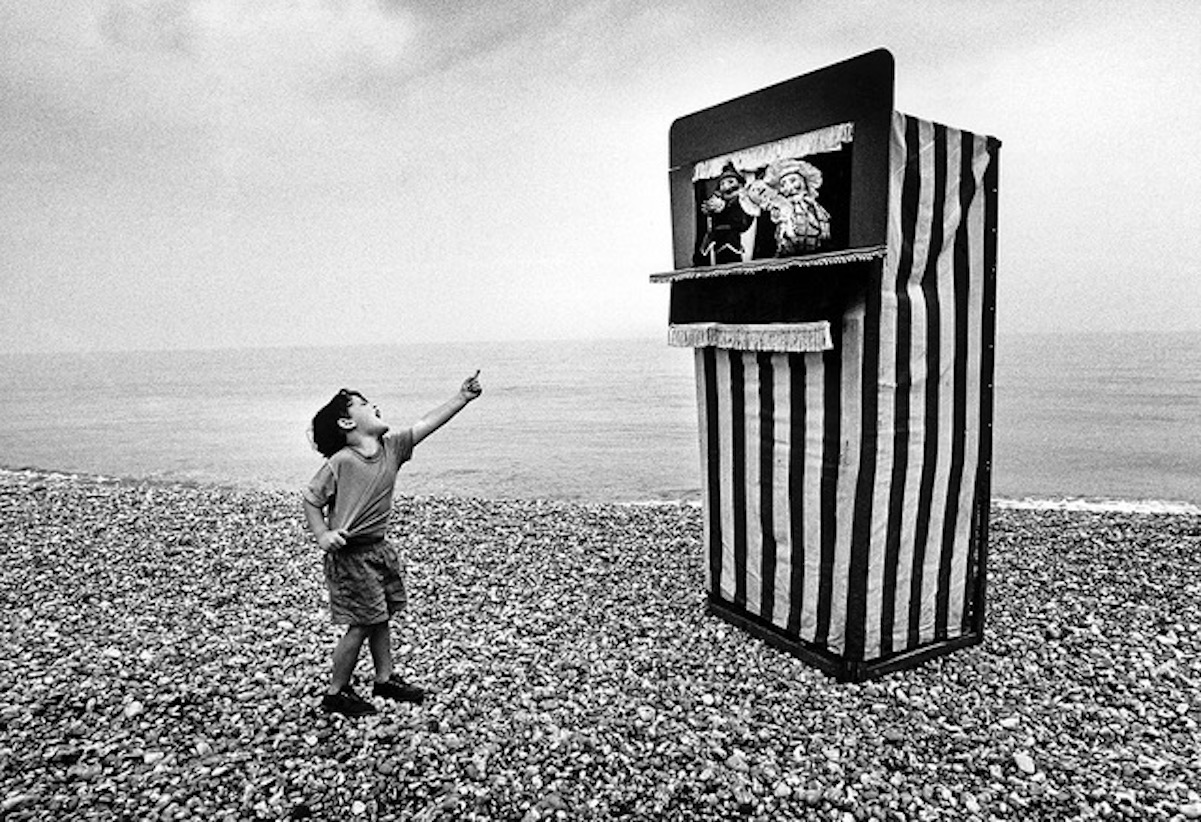 This fantastic picture is from a career that spans the golden age of photojournalism, marking Roger Bamber’s 55th year as a leading photojournalist.

It is one of 20 photographs that Fleet Streets Finest is offering in partnership with the Evening Standard and the Inewspaper as a limited edition A5 print, printed on the best quality archive paper with a lifetime guarantee, signed by the photographer and certificated by Fleet Streets Finest. Twenty percent of the sale will go to the Evening Standard’s charity appeal The Homeless Fund. https://fleetstreetsfinest.com/product/roger-bamber-acuity-collection/

Roger Bamber landed his first Fleet Street job on the day he arrived in London with his portfolio in 1965. In those days the Daily Mail was a broadsheet and he was signed up to cover news and features. He was 20 years old.

Four years later in 1969 he was poached to join the launch team of Rupert Murdoch’s new tabloid newspaper The Sun. He stayed for 19 years, covering war, rock and pop, hard news, and features all over the world.

But eventually the tabloid formula became too constricting for him and in 1988 he left to go freelance, working for The Observer, The Independent and a host of magazines. Most importantly he became a regular contributor to The Guardianwhich showcased his work so regularly that he was awarded an honorary Master of Arts degree from the The University of Brighton “for his distinguished photojournalism and the wealth of images of Brighton inspired by the city”.

The unifying element in all his work is his distinctive graphic style, wry humour and boundless originality.

Among the photos is a picture described by former Sun and News of the World picture editor and photographer Kenny Lennox as the picture of the millennium: Roger Bamber's image of Brighton’s most famous Punch and Judy professor, the late Mike Stone, on Brighton Beach.

Under his professional name of Sgt Stone he was setting up in readiness for the school holidays when four-year-old Jermaine Briffa wandered along the deserted beach with his father and provided the puppeteer with a small but enthusiastic audience.

The child was so enthralled with his one-to-one with Mr Punch that he twas completely oblivious of Bamber bearing down on him clicking away, telling Sgt Stone to keep the banter going. After his death in 2005 Sgt Stone’s tent and puppets became part of the display at Brighton Museum and Art Gallery.

The photograph was part of a portfolio that won Ilford Press Photographer of the Year in 1992 and was also used as a poster for Ilford film, with the slogan “That’s the way to do it!”