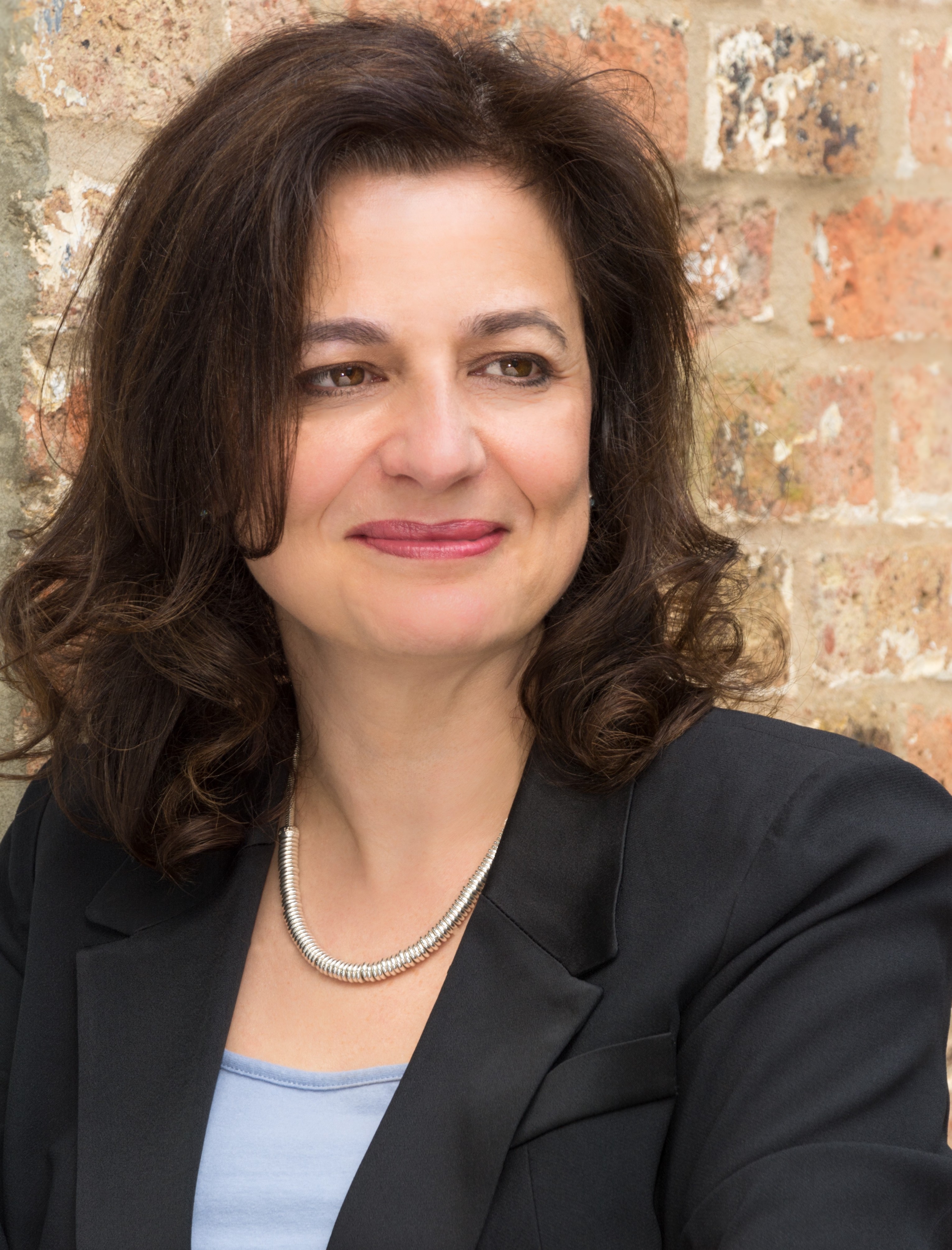 In an exclusive interview with AI Caroline Norbury, the new chief executive of the Creative Industries Federation, reveals the inside story of the fight to ensure the cultural desert looming in the coming economic downturn is turned into a bountiful garden for the economy, and why the sector and the country need an urgent funding package

The creative industries – everything from blockbuster movies to major symphony concerts – have been the shining industrial success story in recent years, outstripping even financial services and worth at the last count £111.7bn a year to the UK economy.

Many see the creative sector as the key to Britain’s future in the recovery after the economic downturn that will follow the coronavirus lockdown. But with concert halls, museums and theatres closed perhaps until the end of the year, and freelance creatives - a third of the sector’s workforce - seemingly missing out on the government’s rescue structures,  400 cultural personalities from Grayson Perry to Paloma Faith wrote an open letter to the Chancellor, Rishi Sunak, warning of the approaching “cultural desert” and the urgent need for government funding. That letter was drafted by Caroline Norbury, CEO of the Creative Industries Federation (CIF).

The CIF has been at the forefront of the campaign for the sector since the crisis began. Are you collaborating with other organisations on the campaign, and if so which ones? Are the arts councils and the National Heritage Lottery Fund, who have both announced separate rescue funds, among them?

The Creative Industries Federation is a membership body that brings the creative sector together to speak with one unified voice at the heart of government. This means that virtually everything we do is built on collaboration. We collaborate with everyone from industry bodies, to business organisations, to creative business owners, to industry leaders, to freelancers. Last month, we joined forces with IPSE (the Association of Independent Professionals and the Self-Employed) on our joint campaign for self-employed professionals to receive 80% of their income.

Through this campaign we were able to bring together leading voices from the creative sector, including over 40 creative industry bodies, to ensure that creative freelancers were compensated for loss of work as a result of the fallout from coronavirus. We’re also working with business organisations including London First, the West Midlands Growth Company, the Manchester Growth Company and others across England, Scotland, Wales and Northern Ireland to ensure the importance of culture and creativity is recognised as central to the rebuilding efforts for our economy and communities across the country.

Where finance is available, such as the support offered by the arts councils, National Heritage Lottery Fund and elsewhere, we have been signposting our members to ensure that they’re able to access this funding.  As well as working with national government and partners we’ve been liaising with the devolved administrations and are signposting members to the additional help available in Scotland and Wales.

Your letter to the Chancellor this week, signed by 400 leading individuals in the creative industries, said we were facing a cultural wasteland. What statistical evidence do you have of that?

We know from our members that many creative organisations and professionals are falling between the gaps of existing government support measures. Perceived to be high risk by mainstream lenders, creative businesses typically don’t have much success securing bank loans (government-backed or otherwise). Many creative freelancers also operate as limited companies, meaning they are ineligible for the Self-Employed Income Support Scheme.

A recent survey of the sector by the Creative Industries Federation found that 1 in 7 creative organisations only had reserves to last until the end of April, whilst 62% of self-employed creative workers had seen 100% of their income disappear overnight.  Coupled with the loss of income from ticketed venues (74% of music venues, according to the Music Venues Trust, say that they are on the brink of collapse), it is no exaggeration to say that, without government intervention, the UK’s world-leading creative sector is facing a disaster.

This is why we’re calling for an urgent funding package for the creative industries, to ensure that the creative organisations and professionals being hit the hardest are supported during this difficult time.

Has there been any response from the government since you began your campaign, and how frustrating is its response?

Yes - and some of the measures have been welcome. We welcomed the packages announced by the government for the self-employed, in response to our joint campaign with IPSE. The recently announced “bounce back loans” for small businesses that are currently under-served by the CBILS (The Coronavirus Business Interruption Loan Scheme) is a helpful new measure from government and shows they are listening to the evidence we are presenting about where gaps remain.

However, despite some welcome measures being put in place, there is still a large proportion of our sector that isn’t receiving sufficient support - and they need cash, fast.

Longer term, should there be increased subsidy for the creative industries, and if so how does your membership think it should be organised?

What this crisis has exposed is that the support mechanisms that government uses just don’t work for the creative and cultural sector, and we need to think quickly - and creatively - about new solutions.

Public investment in our creative industries generates social and economic value throughout the creative industries and beyond. Historically, this investment has cultivated new ideas, technologies, and cutting-edge innovation; fuelled the talent pipeline and job growth in all parts of the UK; and leveraged private and inward investment to bolster UK businesses.

As we move out of lockdown, the creative sector will be critical to driving the UK’s economic recovery - and transforming lives for the better in every community - as we re-build. It is therefore vital that public investment is able to reach those organisations and professionals who need it most - both now and as we move into our new future.