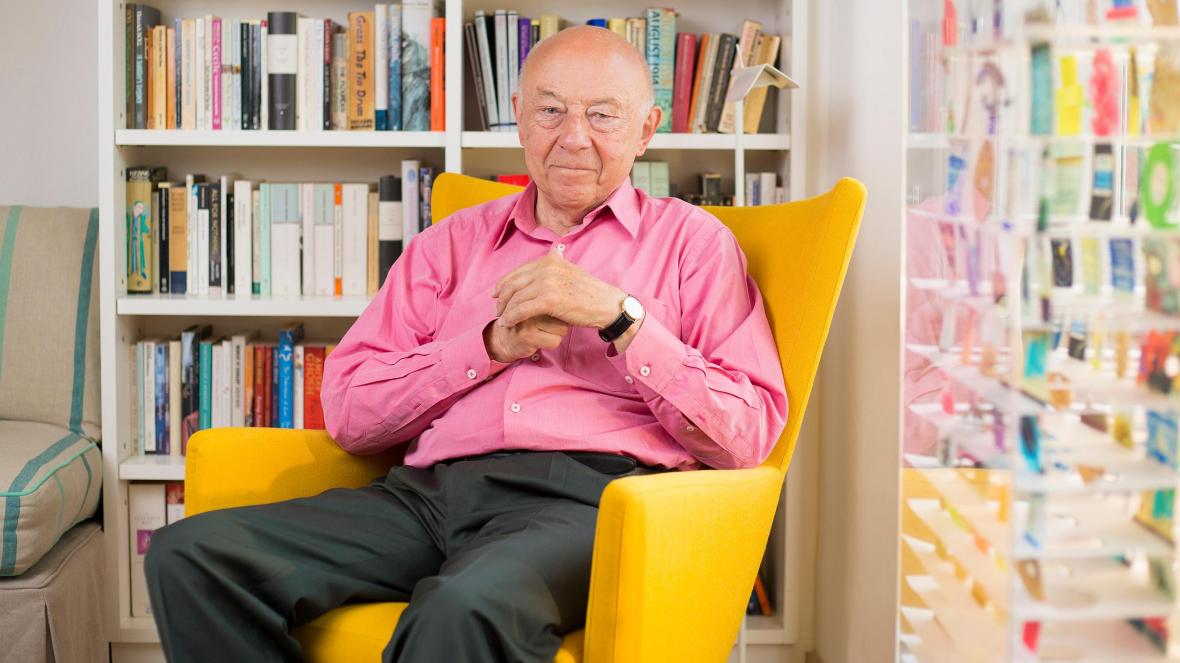 TAITMAIL Can you trust the board?

The issue of “governance” on running arts originations has always been a thorny one, mostly misunderstood and until fairly recently was never even given a name. Governance, to put it simply, is what boards do.

Now, with the arts facing their biggest collective existential crisis ever and boards working with CEOs to contrive bids for some of the £1.57bn rescue money becoming available as of today https://www.artsindustry.co.uk/news/2173-post-covid-recovery-help-first-deadline-approaching, good governance will never have been so vital to artistic integrity and financial probity in equal measure.

The former Arts Council CEO, Alan Davey, told me once: “There are lots of good boards about, but some boards see their job as managing financial risk only and not enabling artistic risk”. They have to find ways of doing both now.

So John Tusa’s new book, On Board: the insider’s guide to surviving life in the boardroom, (Bloomsbury, https://www.bloomsbury.com/uk/on-board-9781472975997/) could hardly be more timely. The former Newsnight presenter, MD of the BBC World Service and of The Barbican, has seen arts boards from both sides, and served on more than I’ve had private view canapes.

His experiences are funny, very scary, warming, and instructive. His on-board career started in 1988 with the National Portrait Gallery, went on with a stint trustee-ing in America, then back here at ENO, the British Museum, Wigmore Hall, and as chairman at the University of the Arts London and finally of the Clore Leadership Programme, ending in 2014. There are many other horror stories about the behavior of boards and chairmen with directors, such as at the National Maritime Museum or the National Gallery, both in 2007, or the Poetry Society in 2011, but Tusa wasn’t on those boards.

His odyssey started in an age when trustees/governors/board members were the great and the good, the rich and the privileged. The NPG in the 70s had been rescued from boring itself into oblivion by Roy Strong who took it out of its monochrome existence and made it trendy and, yes, sexy. But that didn’t stop one of the trustees, a field marshal, telling him to get his hair cut. “At that time” Tusa writes “ ‘service’ on a public trustee board meant long service, usually very long”. Say 35 years. But then there was an influx of younger, professional types, and a revolution. There were flamboyant resignations over the appointment of Charles Saumarez Smith from the V&A as director instead of a long-serving staffer, and the NPG moved on with confidence. “New trustees were not cowed by tradition nor by the chairman. They spoke out because they saw it as their duty. The institution benefited hugely as a result”.

ENO in the 90s was a basket case, and Tusa was a board member when his friend Denis Marks was general director and was at war with his board, first over off-loading the costly, crumbling and not-for-purpose Coliseum for a new build by Tower Bridge, where The Bridge Theatre now stands (the chief argument against it seems to have been that no-one would know how to get there). Marks, a BBC music producer by trade, also had to contend with board interference in his programming, anathema, and he and the board together had to deal with an Arts Council (Marks had inherited a £3m budget deficit) that believed the Royal Opera House was the real thing, ENO an unfortunate conceit of a bygone age of egalitarianism. Marks lasted four years.

It wasn’t just the Arts Council that the British Museum had to contend with. The politicians took a keen interest in it and its Millennium Project, what has become the Great Court. The government decided the distinguished scholar/director, Robert Anderson, wasn’t enough of a business manager and insisted on his being replaced; the board wouldn’t agree and gave him a new contract; the government then imposed a businesswoman as chief executive to work alongside the director, neither of whom were able to comply. They both left shortly after getting the Great Court open (a miracle, and Anderson was not offered the customary knighthood). “The duty of the chair and board is surely to ensure that having appointed a director, the director has around him or her the skills required for the institution to run” said Anderson’s successor Neil Macgregor (who turned down his K). “No director is going to possess all the necessary skills”.

Wigmore Hall had been rescued by a brilliant young music programmer who took control almost by accident, revived its reputation and stayed for 37 years. The board, too many of them, like the ENO board, dilettante musicians from the business world, publicly rowed and gossiped about his successor, and the wrong person was appointed. The board hadn’t explored creating a new management structure as they should have done, interviewed the candidates rigorously enough or asked about their programming ideas, or gleaned enough to assess character.

Chairmanship of the UAL appears to have been largely refereeing fights between academics and the property developers recruited to the board, but for all his self-effacement Tusa seems to have managed that well – the art schools got bigger new or extended homes at very advantageous cost, and more were added to what had originally been anonymously known as The London Institute.

But the board of the Clore Leadership Programme (CLP), the Clore Fellowship now, that he chaired for six years appears to have been almost perfect for him, though it was a one-off being made up of the friends and confidantes of the funder and founder, Vivien Duffield, and they also happened to be cultural leaders like Serota, Tony Hall (then at Covent Garden) and Hytner. They were all completely in touch with and committed to the purposes of the CLP, and also with the director Sue Hoyle who made it a policy to be completely open with trustees (though with the redoubtable Dame Vivien herself on the board maybe she didn’t have a choice). Hoyle was experienced enough to know that “When a board doesn’t work, nothing happens”.

Curiously, during his time as Clore chair Tusa doesn’t seem to have addressed governance as an important part of what happens in arts organisations, or something that the CLP should teach. It wasn’t till the 2018 Governance Now conference that he came up with six key points for new trustees and chief executives: all board members are equal; there are no stupid questions; boards should not be treated like mushrooms – kept in the dark and fed horse manure; “What’s in it for me?” - nothing except the occasional free ticket or a board dinner; you don’t run the organisation, that’s for the executive; and “You’ll always hear it from me first” – what a chair says to their chief executive.

It’s curious because since his time the Fellowship has embraced the issue of governance, with Prue Skene, another board veteran, who brought her skill to create a board development programme, now a permanent part of the Fellowship’s curriculum, and led to the setting up of the Governance Cultural Alliance https://culturalgovernancealliance.org.

Happily we don’t have boards on the American system of “Give, Get or Get Off!”. Useful expertise that can be adapted is what board members here need to bring to the table, Skene says, and in a piece she wrote for AI last year https://www.artsindustry.co.uk/feature/1656-the-word-could-we-make-arts-boards-better she advocated board members being modestly paid – so that non-rich but knowledgeable members need not be out of pocket – and strategic staff members should be included, so that executives could have a wide pool of pertinent advice and there would be a firm and close relationship between staff and board, vital in the next months and years when sources of income are going to be elusive and honesty essential.

Tusa’s book is almost a diary through a board member’s career, ups, downs, laughs, tragedies. He castigates himself almost as much as anyone else for what went wrong, and never misses an opportunity to have a go at the Arts Council with which he has often crossed swords.

It’s packed with advice, maybe too much, from his many friends in the arts world as well as himself. My favourite comes from Malcolm Rogers, who lost out in running the NPG to Saumarez Smith but went on to be an extremely successful director of the Boston Museum of Fine Arts: “My trustees did not recognise that the museum was a business organisation but also an arts organisation. Arts organisations are not businesses”. That distinction is going to be even harder to make out without sure governance.