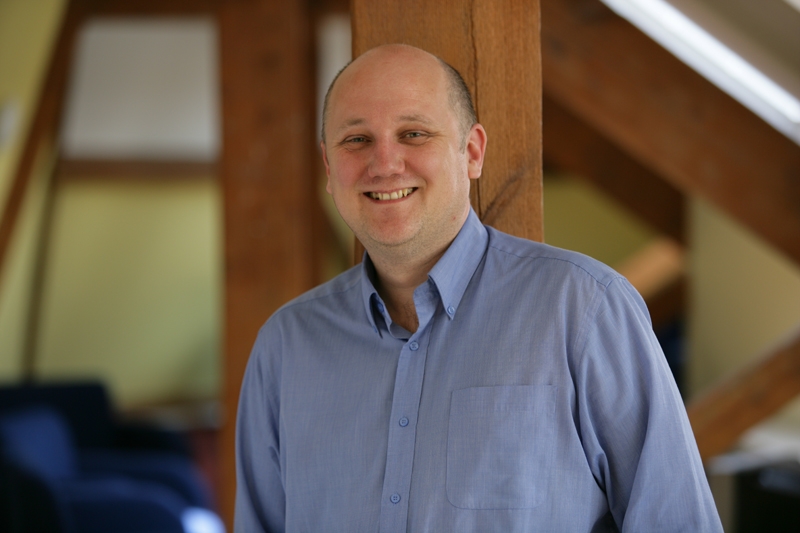 THE WORD We’ve never invested in people, and now it’s going to get worse

Arts workers have never had a good deal, and the prospects are even bleaker. Keith Jeffrey has started BreakThrough Coaching & Consulting to help leaders in the arts and their organisations navigate change for their workers post-Covid

I have worked in and led a number of cultural organisations in different parts of the country and in different art forms. Career progression and development came through moving on from organisation to organisation, from city to city.

Throughout that time I barely had an annual review or any form of considered professional development beyond what I pursued myself. However, I did usually get a cost of living pay rise, which was fine because I was involved with amazing people doing exciting things.

In 2014 I moved on from my role as founding CEO of QUAD, Derby, to work for Coventry University where I set up a subsidiary to look at social enterprise and innovation. I wanted to experience working in a different sector and see how I fared. I stayed there for more than six years but my heart is in the arts, culture and the creative industries, so when I thought about moving on I started to look at the job market in the cultural sector.

The level of salaries being offered by the arts sector is disgraceful. I saw one leadership position being offered at the same salary as it was 15 years ago!

OK, no news there. Nobody works in the arts for the moolah, but this is a dreadful position for us to be in.

Of course, austerity hit the arts first and hardest after 2011 and while ACE has done an admirable job in protecting the sector government policy has squeezed all aspects of civic society, creating increased competition for very scare resources. Do more with less was/is the mantra of government.

But I wanted to find out more and understand if this really was the situation across the sector or simply a quick snapshot on a particularly bad Tuesday.

Most of you lead full and active lives so you probably don’t know that in the accounts your organisation sends to Companies House there is a section which describes how many staff you employ and how much they cost. Some of them even tell you which pay bracket the top earners are in. So, I put together a list of 117 ACE NPOs, tried to make it representative across all sectors and regions and crunched the numbers doing comparisons between 2013/14-18/19.

The main takeaways are:

Given austerity we can see that while we have more staff they are working harder for less pay, and now Covid we know that unemployment in the arts is going to rocket and the resilience of arts organisations is to be tested as never before.

So, what can we do to support arts workers given that, given their relatively low salaries, they are unlikely to have big savings and massive pension pots to fall back on?

My big concern is in their personal and professional development. Not revealed in the accounts is the amount arts organisations invest in their staff. By my experience and certain knowledge staff development only comes if there is a big budget surplus identified at planning stage or if staff identify programmes which are free of charge.

So, working for an arts organisation (at least in these terms) is a bum rap. No pensions, crap wages and no personal development. That situation is getting worse.

Our cultural eco-system is one of the glories of the world, but it is a people driven asset we never invest in.

So, as we move into a Covid world of uncertainty we will need our arts professionals to develop new capabilities, not just hard skills - but how we can encourage support personal and professional growth to help our people be more resilient, innovative and confident with growth mindsets in the teeth of the worst crisis any of us has ever known

Culture Reset (a rapid response programme set up this summer by Claire Doherty and David Micklem to accelerate change in working conditions in the arts) is a great example of what needs to be done. I’ve heard nothing but praise, but we need more

So I’ve started a new leadership agency – BreakThrough Coaching & Consulting. I have seen at first hand the transformative impact coaching can have on cultural leaders. Structured conversation with an empathetic approach based on lived experience of cultural leadership helps exhausted staff reinvent themselves.

People are at the heart of the COVD response and they need help, we should give it to them.