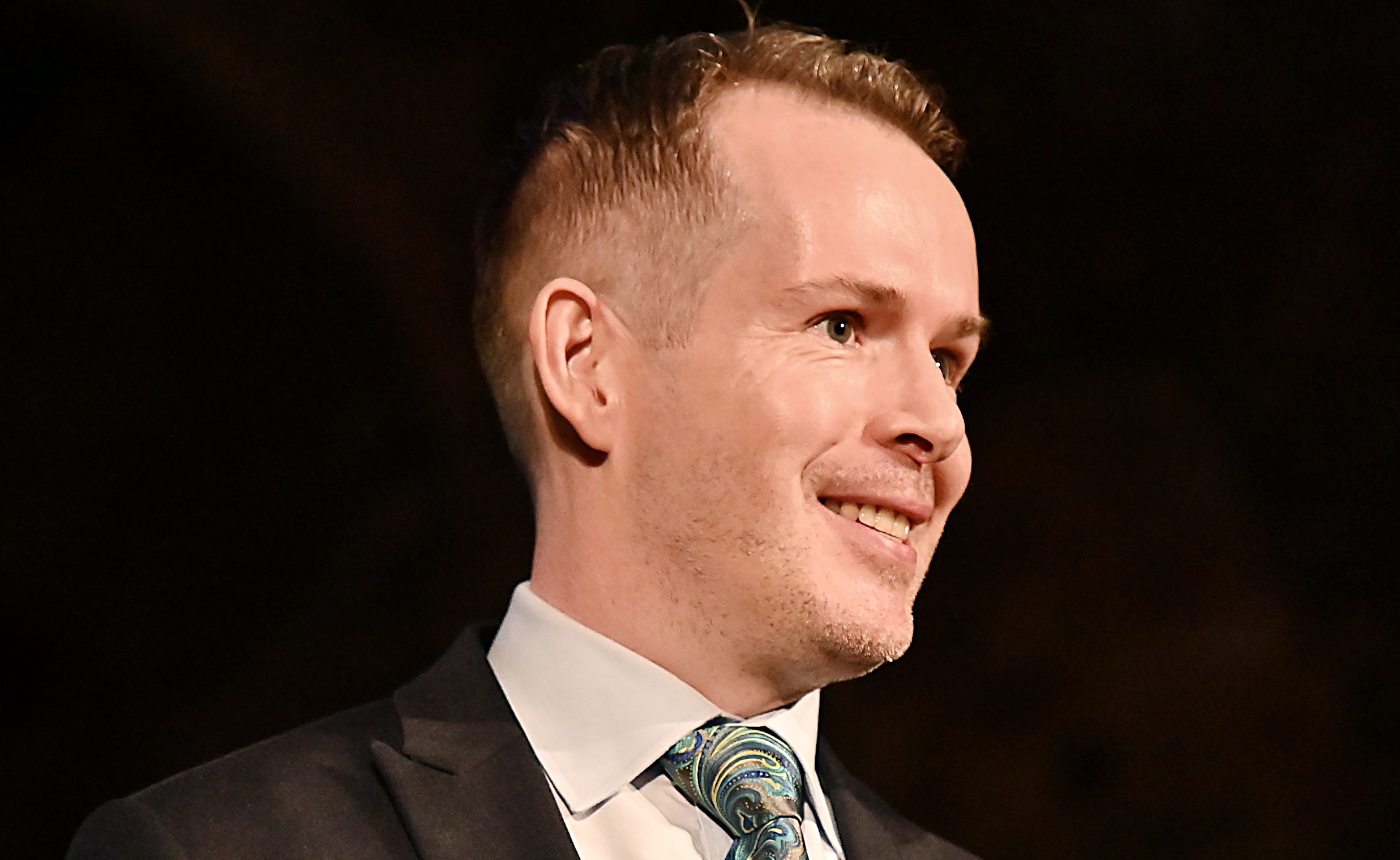 For more than 200 years the Royal Philharmonic Society has been creating opportunities for musicians - notably Beethoven from whom the society commissioned his 9th Symphony - and the annual RPS Awards have been a gauge of the excellence of our musicians. The shortlist for 2020 has just been announced, and here the RPS’s chief executive James Murphy discusses why they are more important now than ever

In the avalanche of uncertainties that the pandemic cast upon us all in March, one thing seemed clear: come what may, we had to find a way to present the Royal Philharmonic Society Awards.

There’s scarcely been a more important time to shout out loud why classical music matters, in these months when so much music has been unable to speak for itself. It struck us that this is precisely what the RPS Awards are for RPS website.

They’ve always shone a light on excellence and innovation in music, but now it seemed that light could be a beacon, reminding the nation of the vital, invigorating, connective role that classical music plays, enriching and empowering countless lives.

It’s easy to think of any awards as simply a chance to glam up and feel good about ourselves, but – as one of our RPS Trustees, the baritone Roderick Williams, remarked to me – they’re the chance for a profession to remind the public of all the good it has to give. So that’s what we hope the 2020 RPS Awards can do when they’re announced on November 18.

Any fear that we might find ourselves short of contenders – given the abrupt end to much activity in March – was put to rest as several hundred worthy nominations flooded our inbox at the start of the summer. It also struck us from the outset that the awards somehow needed to honour the extraordinary, generous surge of music-making that erupted online and on our doorsteps since March. We duly decided to introduce a new category, especially for this year: the Inspiration Award, for individuals or groups – instrumental or vocal, professional or amateur, established or newly-formed – who found ways to inspire others musically in lockdown.

While we welcome nominations for most of our awards from RPS members as well as colleagues across the music profession, with this new award it seemed only right that we ask the general public to tell us their views. Within 24 hours of opening nominations for the Inspiration Award, we had received over 200. By the end of the summer, we had been deluged with an extraordinary 2,761. This says so much about how people have really needed music at this time, and how it has clearly helped keep the nation upbeat.

Rather than assemble an independent panel for the Inspiration Award, we’ve had a lot of fun with the RPS board and council delving into and considering all the submissions. Every endeavour deserves credit, but in November we’ll be announcing six winners that have particularly touched the nation’s hearts.

Meanwhile, over the summer, we did assemble panels of colleagues from the classical music profession for all our regular awards. When I came to the RPS a couple of years ago I vowed to change panels annually, to ensure we’re hearing and representing the widest range of views.

Some folks said we couldn’t hope to improve on the remarkable range of winners last year when, for the first time, all individual artist awards went to women, and there were trophies for Bournemouth Symphony Orchestra’s disabled ensemble BSO Resound, and the black, Asian and ethnically diverse orchestra Chineke! But as this year’s panel conversations ensued on Zoom, I was so humbled to witness such ardent, earnest conversation, from one category to the next, in which panellists were keen to ensure the awards captured how classical music is making connections with a wider society than it has in the past.

There are nominations for music-making across the UK, from Scottish Opera to the Manchester Collective, from two Yorkshire festivals to the pride of Wales: Swansea-born soprano Natalya Romaniw. It’s also heartening to see that, among the 18 individual performers and composers shortlisted this year, 33% are people of colour. I particularly love the shortlist for large-scale composition which, from 26-year-old disabled composer Oliver Vibrans to 77-year-old Frank Denyer, to Errollyn Wallen and David Sawer, could scarcely comprise four more different voices, all of whom have written fabulous pieces equally deserving recognition.

The Impact Award shortlist is just as striking, with powerful initiatives uniting communities, and empowering stroke victims, teenagers with extreme mental health issues, and families needing rehabilitation from experiences in the criminal justice system. The message is loud and clear: look what classical music can do.

Indeed, across all categories, there’s absolutely no sense of classical music standing still: here are musicians and ventures asking fresh questions, making new connections, and proving the indispensable vitality of something I’m almost hesitant to call an ‘art form’ given the lofty connotations that – in some eyes –  can saddle such a term. It’s so much more than that. Collectively, the RPS shortlisted (who in turn represent countless more brilliant artists and feats nationwide we simply couldn’t fit on the shortlists) prove that classical music is an essential force for good in our society. To a fair degree, the vitality of the nation’s soul relies on it, and is sure to be diminished if we don’t sufficiently care for and support classical musicians through this testing time.

The complete shortlists for the 2020 RPS Awards can be found at www.royalphilharmonicsociety.org.uk where you can also be first to find out the winners in a special digital broadcast with celebrity guests at 7.00pm on Wednesday 18 November.