Autumn in Belfast and the city is alive with unusual happenings. It’s the time of year when Jimi Hendrix paid a visit and Seamus Heaney used to read to packed audiences, when jazz supremos like  Dizzy Gillespie and Humphrey Lyttleton could be found having an Ulster fry for breakfast in their hotel.

It is the time of year when the city’s residents could forget about the Troubles that marred their streets and enjoy one of the few highlights of a cultural life devastated by the economic and social impact of terrorism and counter terrorism.

It is the time of year for the Belfast International Arts Festival. OK, so many cities have festivals, but what’s unique about Belfast’s event is the place it has in the hearts of so many people who remember that this arts event carried on, every year, even in the darkest days of the conflict.

Despite the surrounding cacophony of bullets and bombs, the streets around Queens University, the festival’s original sponsor, could still echo to the music of Van Morrison or the words of Laurence Olivier. Now in its 58th year, it is the longest running arts event in Northern Ireland.

October 2020 in Belfast, sadly, does not feel the same. That of course, is inevitable - the city is under some of the tightest Covid 19 restrictions in the UK. But the festival is still happening – most, but not all of it – online.

The decision to go virtual was made early. Back in January, festival director Richard Wakely decided that the Covid virus was going to be serious. But then Wakely had been in China during the SARs crisis that afflicted that country back in 2008, so he knew what he was observing.

“I saw the devastation and disruption caused to cultural life and I knew that coronavirus had the potential to do major damage here too” he says. “We quickly slowed, and then stopped spending on plans for a live festival.”

That early decision meant that the festival did not have to furlough any of its staff. Instead, the team concentrated on preparations for a digitally-based event.

And what an event. Music. film, theatre, dance, and visual arts are all celebrated by local, national and international authors, poets and broadcasters. It is, according to Wakely, “an uplifting and joyous programme for audiences who are suffering”.

And audiences are encouraged to be active, not passive. The festival opened with a new online and interactive theatrical production of Macbeth by the local Big Telly Theatre Company, which premiered in secondary schools across the region before being available to the general public on Zoom.

Other highlights include leading children's theatre company Cahoots NI's The University of Wonder and Imagination, a fun-filled, immersive theatrical experience for families broadcast from a purpose-built set. Portuguese theatre maker and performer Pedro Penim's Doing It is a livestreamed lecture-performance, taking the audience on a virtual journey across our planet's most remote islands.

And there is also a special premiere of Call Nina! which follows the making and touring of the critically acclaimed ‘Nina – A Story About Me and Nina Simone’, by British actress and activist Josette Bushell-Mingo OBE.

Main image, Pedro Penim's Doing It is a livestreamed lecture-performance

And this being Belfast, the city’s ever-present political scene features in Singing Struggle and Agreement, a choral interpretation of The Good Friday Agreement and another outing for Conor Mitchell’s acclaimed Belfast Ensemble,  fresh from the success of their genre-busting Abomination – A DUP Opera.

This year’s festival offering rests on three major planks, says Wakely, an enthusiastically adoptive Northerner born in Dublin. First there is the online theatre programme, which he says, does have some advantages over a physical festival in that its much more accessible to a wider, international audience. “That’s why we made sure that the vast majority of events (85%) in the festival are free.”

And finally, there’s what might be called the “continuing professional development” strand. Since 2013,  when he became director, Wakely has wanted Belfast’s festival to promote resilience in the local artistic scene. Through commissions, investments and support, the idea is to place “civic creativity alongside international variety” says Wakely. These range from a digital showcase of local talent for international arts programmers, a series of artist commissions and the customary Festival Artist in Residence, which this year has been awarded to Northern Ireland dance maker, Eileen McClory. 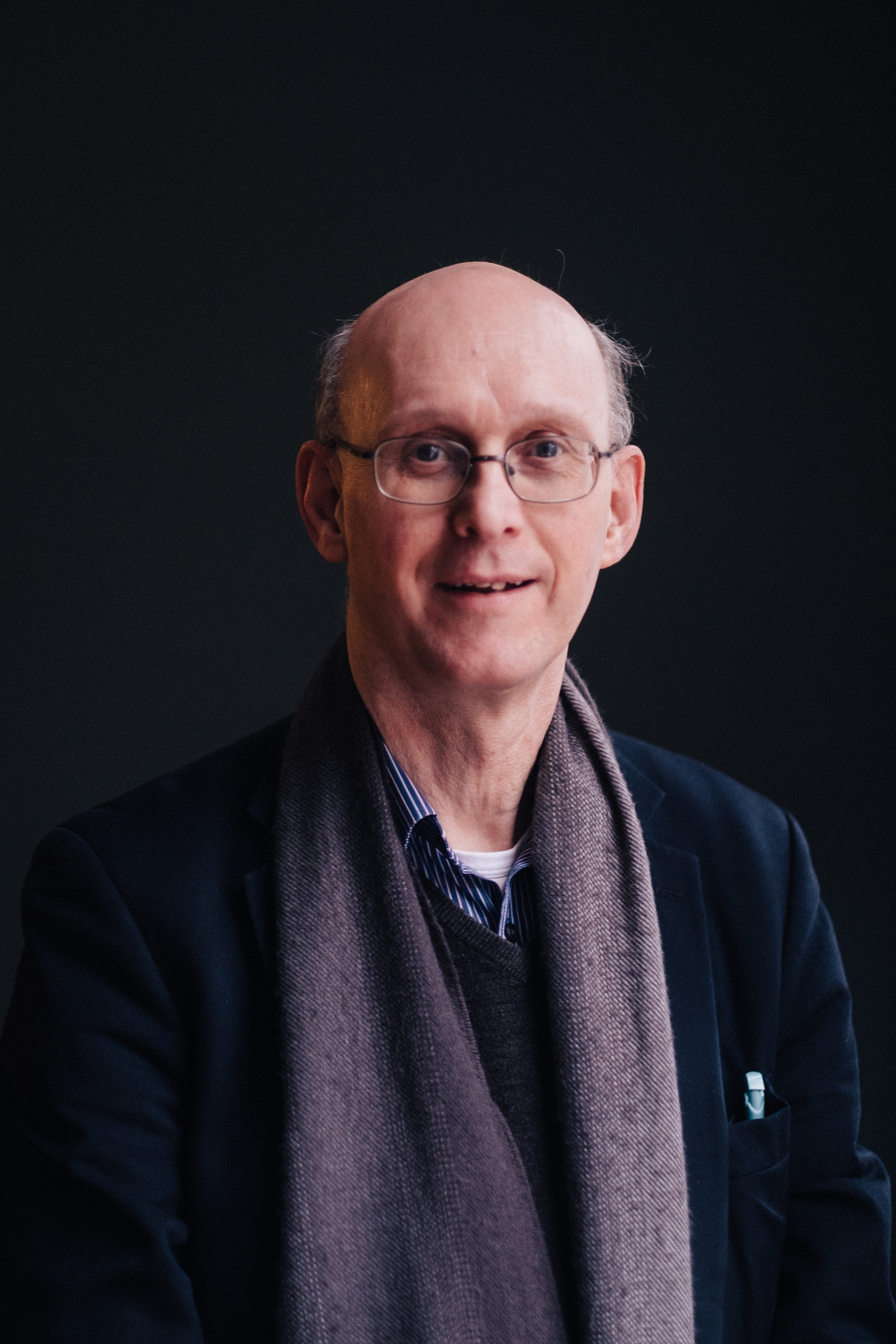 The showcase, in partnership with Theatre and Dance NI and with support from British Council NI and the Arts Council of Northern Ireland, has already featured at an online industry event at the Edinburgh Fringe Festival, the biggest arts marketplace in the world.  The event was an unparalleled opportunity for Northern Irish artists to connect with international arts industry figures.

Wakely does not deny that it’s been a struggle to manage the festival with turnover down by 70%. There’s less sponsorship, no ticket sales and donations are also significantly down as many benefactors are, understandably, giving to medical and other health and social charities. “We have had to operate a completely new business model”.

But there is still staunch support from the Arts Council of Northern Ireland – which, says Wakely, “responded quickly and decisively” to the new situation, and from Belfast City Council.  There’s a new sponsor in the Belfast Harbour Commission and backing from the government in the Irish Republic. Though Wakely does express some disappointment that other parts of the Northern Ireland public sector, including Tourism NI, have not yet seen the value of the festival in attracting international interest.

Those international links are important. First, there’s the cross-border collaboration with the Westival – an arts festival centred in the small town of Westport in Sligo - and with the Institut Francais. “It’s important” says Wakely “that Brexit does not drive a wedge between us. But there are equally important local partnerships too, including one with the Belfast Music Society, which is coincidentally celebrating its 100th anniversary this year. Renowned Irish pianist John O’Conor; Derry cellist Kim Vaughan; Ben McAteer, first winner of NI Opera’s Festival of Voice competition; the Piatti Quartet, one of NI’s most successful young professional ensembles; and the Ulster Orchestra chamber ensemble will all be helping to celebrate that anniversary.

The Belfast International Arts Festival runs until November 1. Details at