THE WORD Live music doesn’t have to die – just evolve

Reports of live music’s demise in the pandemic are premature, says Rik Haslam, executive creative partner at the marketing consultancy Brandpie, who on the contrary sees an exciting future for both live pop and classical performance

By the end of 2020 revenues for the UK’s live music sector are likely to have dropped by 80% and close to two-thirds of its workforce will have lost their jobs, according to Industry Research Group. Those figures make for grim reading, but that doesn’t mean the live music industry is “dead”.

It only means the industry has to evolve.

Faced with such bleak prospects performers, venues and artists have seemingly two options: they can seek out a new career or they can apply their creativity to find new audiences and connect with fans. The latter is where we are seeing an exciting shift take place for both venues and artists alike, one that offers hope for those in the industry.

Reducing capacity is financially challenging for many venues, but exploring new locations offers a way to capture the larger audiences needed to generate decent revenues. 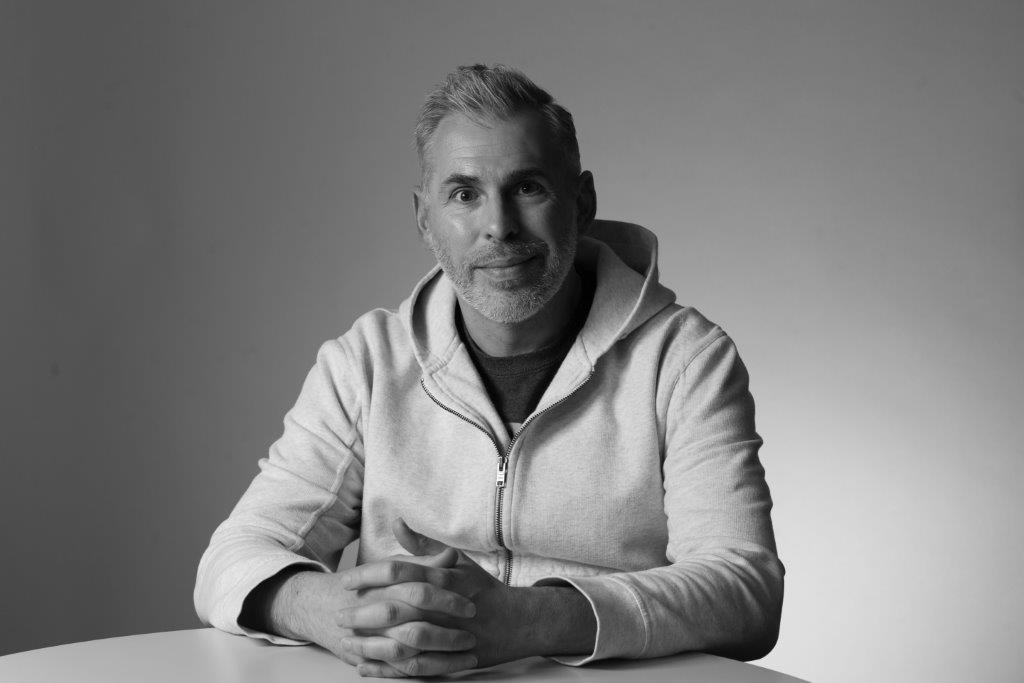 Take the UK’s biggest concert to take place during the pandemic, at Gosforth Park, a racecourse in the North East. The size of the outdoor location allowed for hundreds of socially distanced viewing platforms, enabling bands to play to an audience of 2,500 fans.

Likewise, hotels and restaurants around the world are experimenting with ways to safely host live events. In Detroit the Cadieux Café opened a huge beer garden during the summer with space for bands to play to crowds within strict state mandates. Brooklyn’s fashionable Wythe Hotel has been hosting roof-top supper performances with audience members enjoying candle-lit dinners at private tables. These bespoke, premium experiences are providing an outlet for smaller artists to continue performing.

Superstar acts are also discovering new opportunities to rethink what live music can be. Look at Nick Cave – he performed a unique solo concert in the vast empty spaces of Alexandra Palace, London (pictured). The intimate event was billed as a one-time experience, with the live-streamed concert only available on the night of the performance topaying ticketholders.

The pandemic is also seeing the creation of completely new forms of live music. This summer a group of New York based artists, musicians and technologists developed a live, online theatrical experience called ”The Adjacent Possible” that used music, improvisational performance and storytelling to transform the audience into an orchestra. The live show culminates in the performance of a piece of music that exists only in the moment.

The nature of the venue is changing too. Travis Scott performed a surreal, intriguing and utterly compelling live set inside the popular game, Fortnite. The 15-minute concert drew over 12 million live viewers, debuted a new song and was the first of a three-day tour that took place within the game.

Other DJs and musicians are turning to the streaming video platform Twitch. Grimes debuted her LP, Miss Anthropocene, through Twitch and hosted a live Q&A with fans. But you don’t have to be world famous to get in on the action - many smaller artists, like North West DJ and hip-hop pioneer, MIKEY D.O.N, play regular weekly sets on Twitch and ask their fans to donate directly to their PayPal accounts.

This kind of entrepreneurial behavior can give such artists direct control of revenue and allow them to build for immediate and intimate connections with their audiences.

Tim Burgess of The Charlatans has also maintained a close connection with fans. His daily Twitter listening parties have garnered huge audiences who gather on the platform to simultaneously play and comment on albums, while interacting with Burgess. Based on the success of the listening parties, he recently launched Gorilla TV, a new online TV show filmed at one of Manchester’s iconic venues – The Deaf Institute – one of two music venues that Tim helped rescue in June.

Contrary to some assumptions, such digital innovations aren’t just the domain of pop artists. Classical musicians are also finding that online can breathe new life into more traditionally high-brow formats.

Among many other cultural institutions the Los Angeles Chamber Orchestra (LACO) is now presenting its concerts digitally throughout the autumn and winter season, and they’re doing it in ways that allow them to reach a broader audience than ever - LACO AT HOME allows people from all corners of the globe to engage and listen to performances from “America’s finest chamber orchestra”. Full disclosure - Brandpie, created the new logo, identity and brand strategy for LACO.

Admittedly, not every musician can adapt fast enough to survive in this new era. Another of our clients, the charity Help Musicians, is doing all it can to support those in need. The charity is being supported by Spotify which launched a COVID-19 music relief project asking subscribers to make donations to the charity and other similar organsations. Spotify will match all public donations up to a total contribution of $10 million.

In my mind, it’s looking hopeful that this combination of entrepreneurship, experimentation, funding support (and, fingers crossed, a vaccine), will enable the live performance sector to adapt and survive until regular programming can return. It’s clear that many artists and organisations have already been thriving in this, and there’s a lot to learn from them. The live-music industry is far from dead, it’s simply mutating, and there is excitement in the potential that lies ahead.