The Word: How to place the 53rd week 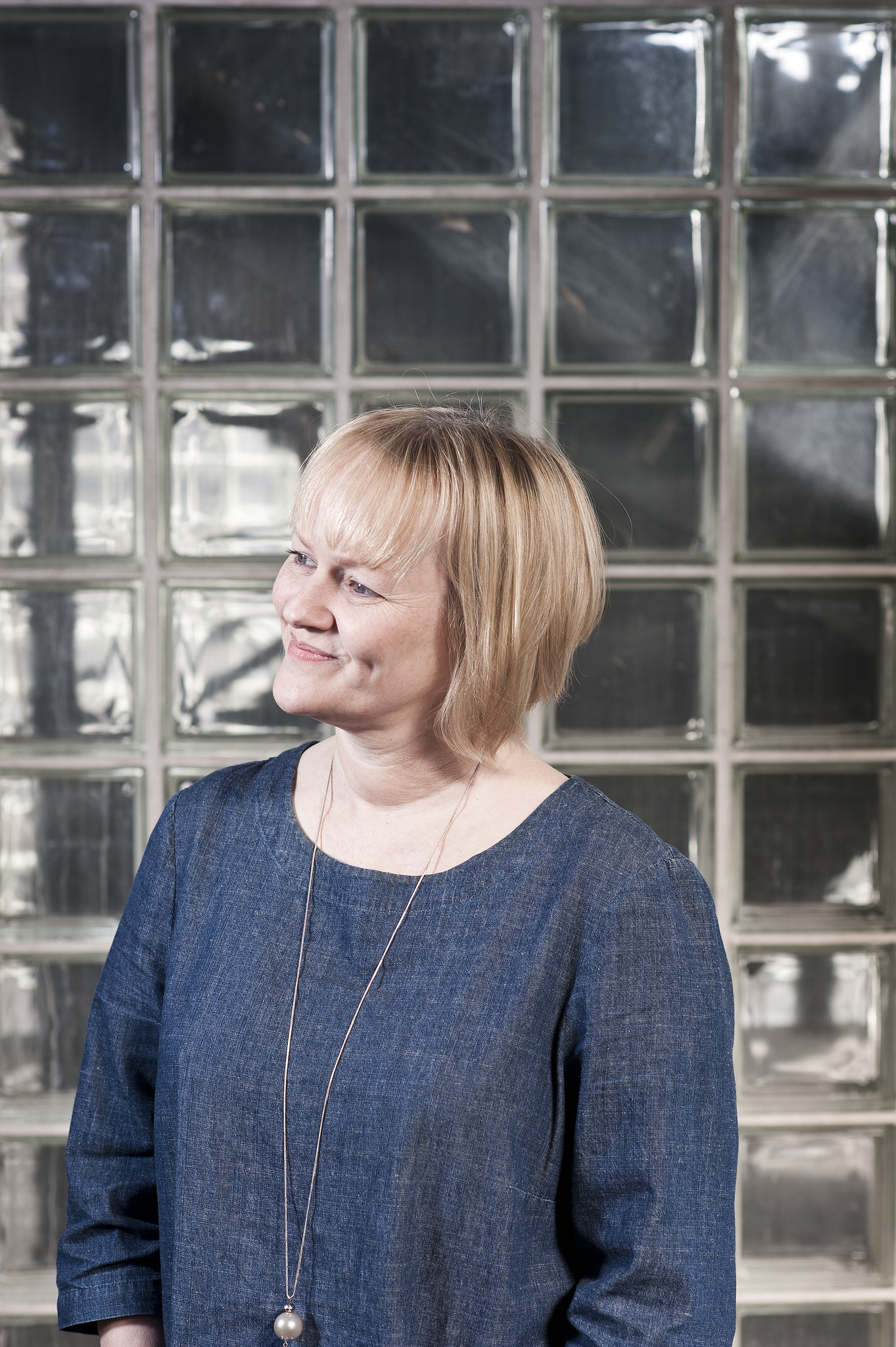 The Lowry’s chocka calendar has had an extra festival squeezed into it around may day. its chief executive, Julia Fawcett, explains

For a venue already presenting some 1,000 performances a year, you might think the thought of dreaming up a way to squeeze in another 11 days’ worth of programming would be the last thing on our mind. Our programme was already one of the most ambitious in the country, featuring the work of prestigious institutions like Birmingham Royal Ballet, the National Theatre, Opera North and Rambert, as well as up-and-com- ing companies such as Idle Motion, Kill the Beast, Lung and Theatre Ad Infinitum.

Well, that’s exactly what we’ve de- cided to do.

Funds were secured and put aside for the exclusive use of our creative team. Spread across the course of a calendar year, they would be a welcome boost to any programming team. Plough it all in to just over a week though, as we have chosen to do, and you create an opportunity to do something really special.

Week 53 is that “something special” and represents a major commis- sioning project for my team and me at The Lowry as we look to bring together contemporary dance, visual arts, music and theatre in 63 interactive in- stallations, exhibitions and perform- ances – all with a focus on “place”.

That focus is our response to questions about cultural, national and local identity, in a world that is characterised by a loss of geographical boundaries because of an increasingly digitised and connected world, devolution and the greatest movement of people since the Second World War.

It also marks a new chapter for The Lowry, as we open up areas of the building normally off-limits to the public as platforms for performances, discussions and general audience interaction; highlighting the fact that art can take shape and be presented virtually anywhere.

And if I do say so myself, we’ve set the bar pretty high with our inaugural line-up. Artists collaborating with us this year include Katie Paterson - one of the most-talked about visual artists in the country; Clod Ensemble, whose merging of the worlds of dance, drama and music chimes very much with The Lowry’s own artistic ambi- tion; 2MagpiesTheatre - creators of the acclaimed Litvinenko Project; and old friends such as Akram Khan, who took the reins of our Performer as Curator series in 2014 with his exhibition One Side to The Other.

The calibre of this line-up is a credit to our creative team. Established in November 2014, that team was a unique solution for The Lowry given the unique nature of our artistic programme. In lieu of a single artistic director, I appointed three programming as- sociates – one each for dance, digital and drama – to join our experienced performing and visual arts programming team. This team’s passion for their various art forms translates in the work they programme for our audiences and allows us to respond quicker to changes in the various artistic fields and to embrace new artistic opportunities as they arise. It was a flexible approach that we believed positioned us well for the future – and my, how Week 53 has proved that.

Given the festival’s focus on place, ensuring Week 53 was connected to Salford artistically was a given - and nothing new for us. Since The Lowry opened in 2000 we have sought to use our creative assets to have a positive effect on the lives of hard to reach (and in particular) young people in Salford. We strongly believe that be- ing creative helps young people articulate what’s going on in their life, and the lives of people around them – making their community stronger and, ultimately, happier.

Two items from the programme that encompass this spirit are 100% Salford and 30 Days of The Smiths. Rimini Protokol’s 100% project – which seeks to puts humanity into statistics – examines what it means to live in Salford in 2016. The result, a performance by 100 everyday people who accurately represent the city’s population based on their age, gender, household make-up, geography within the city and ethnicity. It achieves something that graphs and pie-charts never could, and forms part of the artist’s mission to use thea- tre to present unusual perspectives on our reality.

And whereas Salford is the latest (and privileged) port of call on the 100% project’s international tour, the other programme item I refer to, I’m proud to say, is a Lowry original. 30 Days of The Smiths is a landmark commission whereby we bring together the tales of real Smiths (that being residents of Salford with the surname Smith) with the music and lyrics of The Smiths - one of the most influential British guitar groups of all time. At the helm, new Scots Makar (and chancellor of The University of Salford), the poet Jackie Kay and the sound artist Oberman Knocks. This truly unique production will be ex- perienced by audiences in The Dock – an operational area between our two theatre spaces, reclaimed as the social and artistic heart of the festival – and features classic tracks such as Panic, This Charming Man and What Difference Does it Make?

And so, with a little over two weeks to go as I sit here writing this, I look at a festival line-up I feel any arts venue would be proud to put their name to. We may have been presenting 1,000 shows a year, but for 2016, that figure will be 1,063. And believe me, they’re an exciting 63.

The Week 53 Festival is from April 28 to May 8. Check out the full line-up at Week53Festival.co.uk and let us know what you think using the hashtag #Week53.