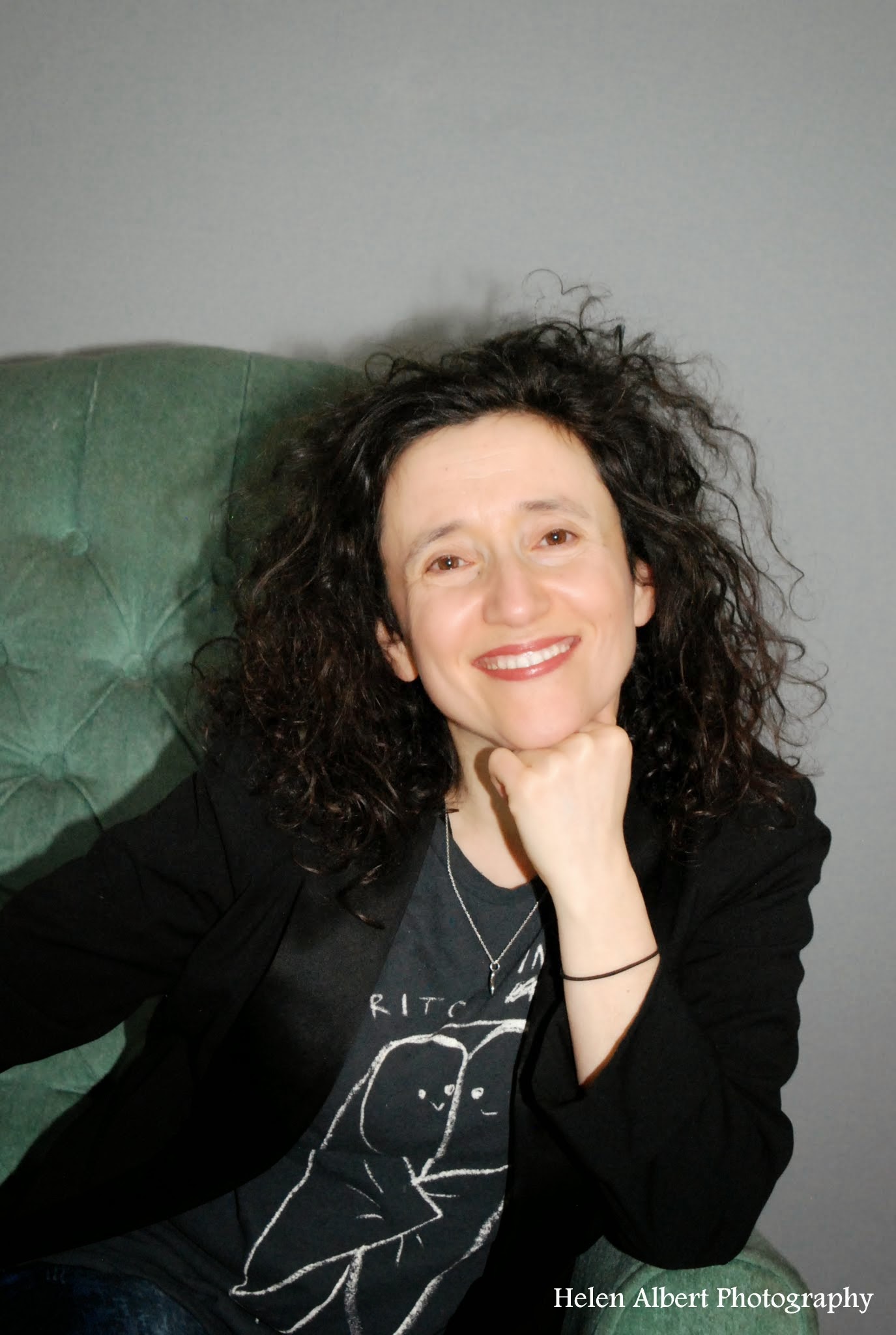 Deafinitely Theatre was founded 14 years ago to be a showcase for deaf talent, for hearing as well as deaf audiences. its artistic director is the actor and director Paula Garfield, who is herself deaf

What inspired you to create Deafinitely Theatre?
I was a freelance actor for ten years, working in community theatre, repertoire theatre and theatre in education. This was a great experience, but I felt there was lack of deaf-led theatre and empowerment for deaf actors. I wanted to create more opportunities and work for deaf people, without having to explain what deaf actors need; it would be provided for deaf actors automatically.

What do you feel it offers to the theatre community?
For the last 20 years, the number of deaf clubs has declined, leaving the deaf community with fewer places to go. I remember growing up watching drama competitions and performances within the deaf clubs. There have also been closures of deaf schools. Deafinitely Theatre doesn’t only provide signed performance and theatre, but is also a social event. The deaf community sees sign language as the centre of the stage.

Part of the company’s characteristic is that all performances are presented in British Sign Language (BSL). Is the understanding of BSL more widespread now than it was, and how do you avoid it interfering with the narrative of a drama?

Deaf directors don’t have the same privilege as hearing directors. This is because we have to think about creating something that is accessible to both deaf and hearing audiences. I want to build a bridge for the two audiences to enjoy the theatre together. 90% of deaf children are born to hearing parents so I want to create something that the whole family can experience and enjoy. The understanding of BSL has improved over the years; it is more widespread as people are exposed to it through social media, e.g. Facebook and Twitter.

When devising a performance I have to think about accessibility for the hearing audience. When I choose a script I have to find one that I feel will adapt to BSL. It is difficult because you have to respect the writer, so I always work in a way that the hearing actor will fully voice the script and the deaf actor will sign in BSL. That way nothing is lost from the original script. Alternatively sometimes we use BSL with additional captions, so that again nothing is lost from the script.

How are you funded?

We are an NPO (national portfolio organisation). Our core funding is from the Arts Council, and we rely on individual trusts for some projects.

Is there enough official support for deaf performers, and how would you like to see it changed?
There is no training for deaf actors. Some deaf people do attend drama school, but that means that the person has to adapt to fit in. There are no specialised courses for deaf actors on how to translate material into BSL or VV (visual vernacular), or how to use sign language on the stage.

Where does you material come from – is it all original or do you also adapt existing work for your stage?

In our early work we devised from deaf stories; however, the problem with this is the difficulty in selling the play to an audience. A well-known writer and well-known play is much easier to sell. It was
a pleasure to do our early devised works, but now that we’re trying to breakthrough into mainstream theatre we have to choose more well- known scripts. Like I said earlier, we aim to keep the original meaning
of the scripts, but adapt to make it accessible with BSL.

How many productions do you present in a year?
We do one children’s production, one youth production and one main production per year.

You are based at Diorama Arts near Regents Park in London. Does this give you a public auditorium, and do you tour to other venues?

We use Diorama Arts as an office space and rehearsal base, but we hire venues, mostly in London, for a production run. We are planning to start touring in a few years’ time.

What are your plans for 2016, and what is your next production?
We are planning to have our main production in the autumn of 2016. We have a youth production at the Tricycle Theatre as part of National Theatre Connections - we are keeping our fingers crossed and hoping to be chosen to perform at the National Theatre.