Passing by... Programming my life

Now that the traditional means of dividing up humanity, such as a man or a woman, seems to be becoming outdated it is time to devise alternative ways of distinguishing contrasting character traits. Some go for the “glass half full”-”glass half empty” division, although I am never quite sure which one means an optimist and which a pessimist. My own easy way of summing up a person is whether they save their theatre or opera programme or whether they toss it casually aside.

I sometimes think my main pleasure in going out for the evening used to be in acquiring the programme. It was proof that I had done something, that I had shared an experience. I imagined that decades later, in old age, I would leaf through my programmes recalling the events and feeling that I had lived. It was amazing to me that people could have no wish for such a momento; that they were prepared to cast off the present.

Perhaps they were right, more concerned with the future and not wanting to dwell in the past. For them programmes were unnecessary peripheral baggage, and that sums up their personality. And it is true that, until this week, I never dipped into my mass of programmes to conjure up memories of long ago.

Having done so it proved a disconcerting experience: in virtually every case I have no memory at all of the evening. I remember nothing of Judi Dench’s Lady Bracknell; Tom Courtney as the original Dresser; or Tommy Steele in an earlier remake of The Servant With Two Masters. Even Pavarotti in Tosca is a no show.

Yet I found I loved sifting the programmes through my hands, fellow battered survivors. Old theatre programmes seem to have no monetary value at all and can be picked up at car boot sales for a few pence. I’m tempted to buy them, but still feel reluctant to own a relic of a play that I did not actually see. Also in the decades after 1945 the programmes offered to theatre goers were extremely poor value. Even for a lavish musical like Ivor Novello’s The Dancing Years all you got for your sixpence was four pages, offering a cast list and a few ads. Today’s programmes may be excessively costly and bland but at least there is something weighty to take home.

In contrast to the post-war period programmes from the distant past, especially the 1920s, can often have a terrific nostalgic appeal and are excellent value. I have somehow acquired one for a performance of 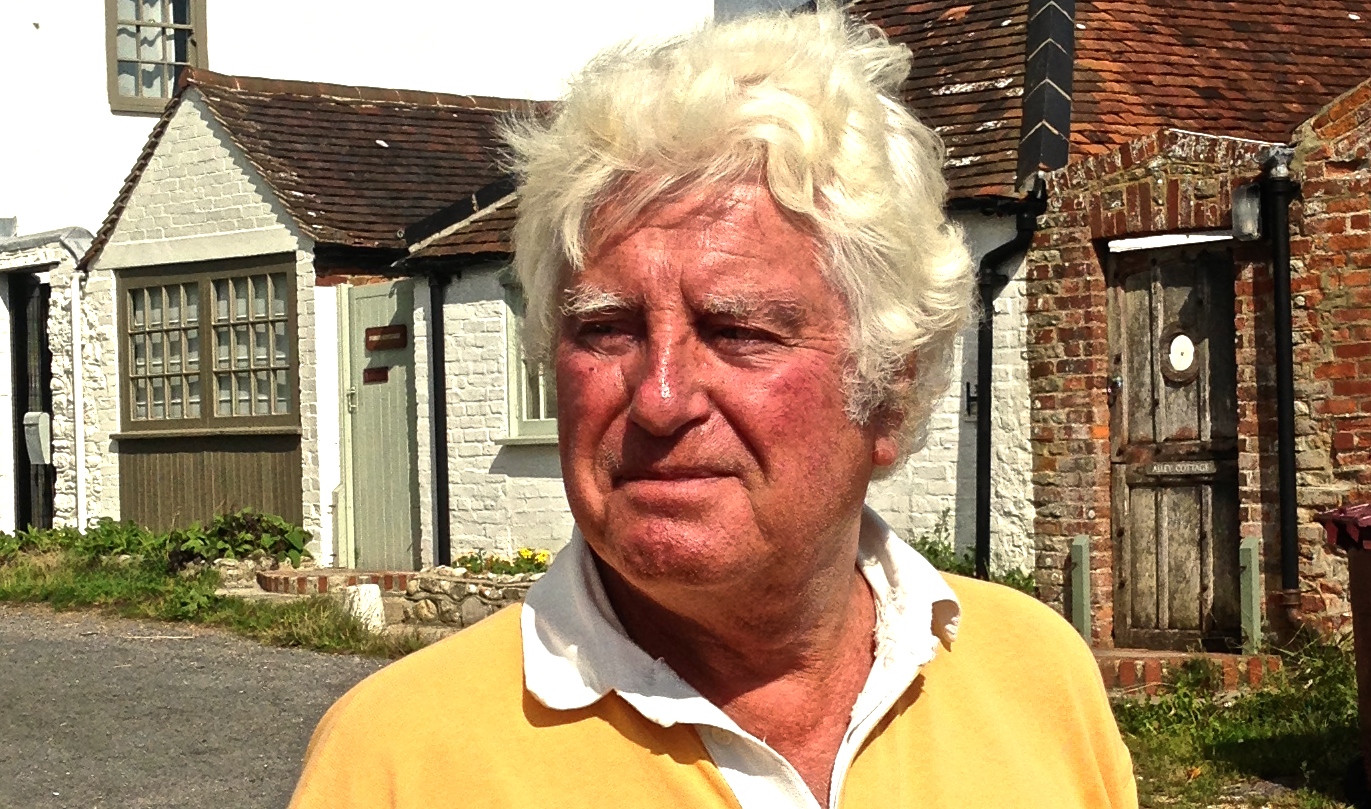 , a musical comedy by Guy Bolton and Jerome Kern, starring Dorothy Dickson and Leslie Henson. Through the programme you enter another world, when the West End was the haunt of the middle classes, society at play. Some of the ads are mysterious. “You cannot buy an ice or chocolates in this theatre after 9.30”, warns one. Others get very personal: “Any lady suffering from superfluous hair on the face should write to Mrs Pomery” advises another, while Therese offers a competitive service on the opposite page.

There are columns of jokes and personals from entertainers seeking work. “John Warren, an entertainer who entertains”, claims one. The hand writing of celebrated actors is analysed by Calligro; there are shaggy dog stories from Sir Charles Hawtrey; and Margot Carroll offers gossip, plus plugs for restaurants and advice: “A yellow skin looks the reverse of pretty with evening dress”, and suggests a whitening lotion from Mme Scott Rowland. The programme offers  a world, a world much larger than the play.

West End programmes improved when most of the 40 odd theatres became owned by a handful of companies. They could produce interchangeable booklets covering all their venues with just a few pages devoted to the evening’s play. But generally theatre programmes are a wasted opportunity. With arts coverage in the media in decline (except for publicity interviews and gossip), and cultural bodies more inclined to cling together for survival, there is surely space for theatre programmes to become serious publications, covering the wider arts scene in London and the UK, with the details of the play nestling inside.

In terms of programmes, the subsidised arts offer far more than the commercial. The glossy red programmes of Covent Garden lead the pack – informative about the opera or ballet, the composer, the background, and the history and reputation of the work. The RSC scores with the attractive layout of its generously sized programmes while the National and ENO suffer from the lack of a consistent house format and a sometimes perverse choice of articles.

Of course, certain programmes did kick-start memories – of uncontrollable laughter at the first night of Noises Off in 1982, for instance; and others reflections, such as the modest origins of Beyond the Fringe at the Fortune Theatre, including both accurate cast notes for Dudley Moore – “he hopes to continue doing exactly what he wants for the rest of his life”– and less accurate ones for Alan Bennett, who “would like to live in one of the smaller mill towns like Blackburn or Halifax”.

I notice that Rowan Atkinson  was perfecting his Mr Bean persona as early as 1974, appearing in The Nerd, which also included a ten-year-old Christian Bale. And here is an equally youthful Catherine Zeta Jones in the programme for a Palladium showcase for winners of Butlin’s talent competitions. Of course in my past there were fewer pop-based musicals and more farces: Don’t Bother To Dress followed by Don’t Dress For Dinner. And murder mysteries – Then There Were None, Witness for the Prosecution. The classics surfaced more frequently than now and I would like to recall Ian Mckellen’s Hamlet at the Cambridge in 1971 and Donald Sinden’s Sir Peter Teazle at the Theatre Royal Haymarket in 1983, but I can’t.

But sadder than my lost memo- ries is the lost potential of the young RADA actors who I saw in the mid ‘60s when admittance to their produc- tions was free and I lived around the corner. In the cast lists from two fading programmes only two names, Polly James and Ronald Pickup, ring bells today, along with that of Archers veteran Charles Collingwood, appearing as servant to Angelo in Measure for Measure. However the programme noted that among recent graduates a Tony Hopkins was working at the Leicester Rep.