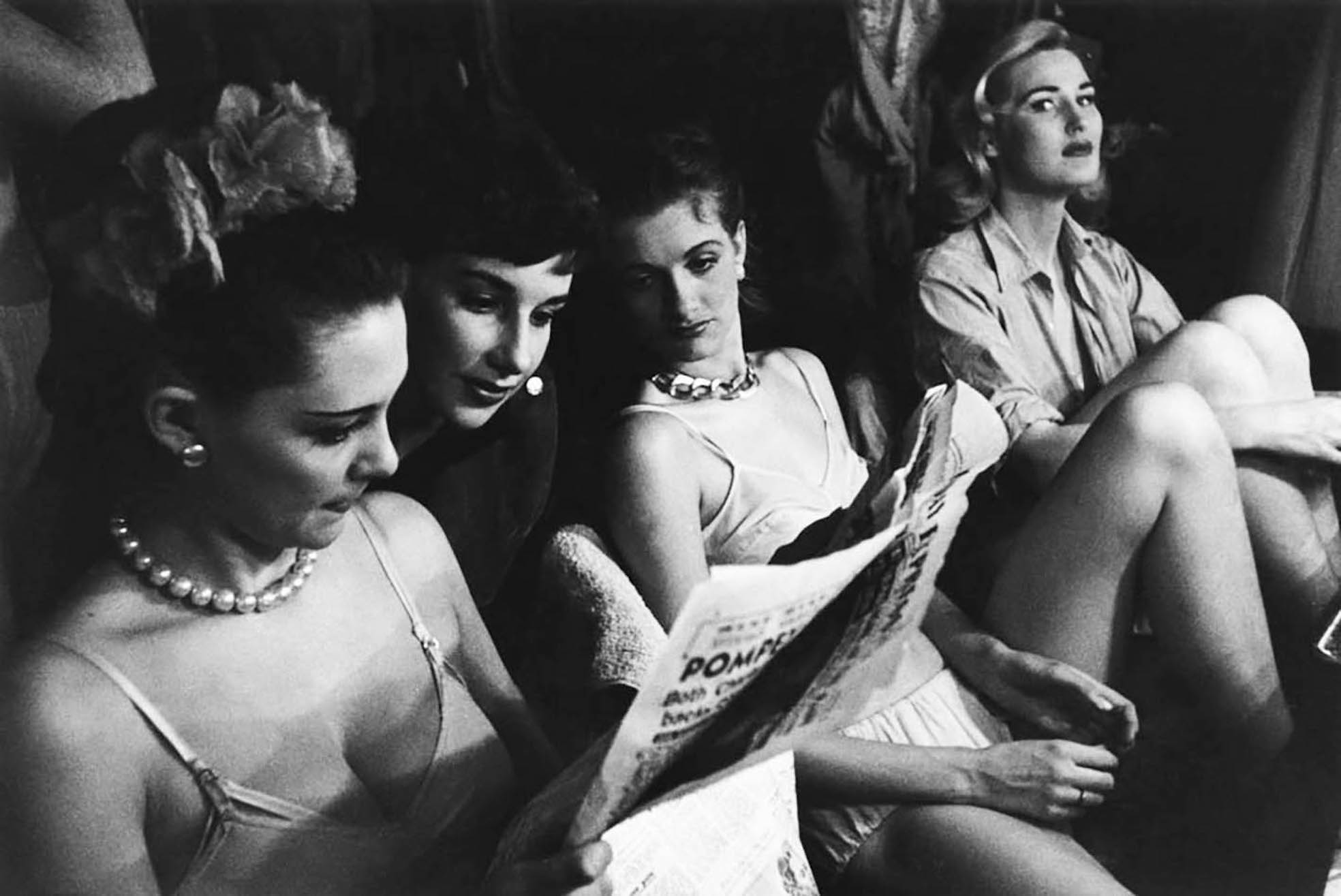 Photojournalist Grace Robertson has died at the age of 90. Fit and alert right to the end, Grace was delivering lectures, arranging exhibitions of her photography and planning to write a book about her husband, Picture Post photographer Thurston Hopkins, (16 April 1913 – 26 October 2014) – “my beloved Godfrey” as Grace called him.

She was born in Manchester in 1930 and at 17 expressed an interest in photography. In 1949 she joined the prestigious Report agency run by Simon Guttmann who had run the German photo service Deutsche Photo and was considered by many to be the father of modern-day photojournalism. It is claimed that Guttman inspired photographers such as Robert Capa, Kurt Hutton and Felix Mann.

Guttman was an adviser to Picture Post and Grace’s father, the television journalist Fyfe Robertson, was at that time employed at Picture Post as feature writer and picture editor. So it's not surprising that in 1951 she had her work first published in that magazine, a photo essay about her younger sister doing her homework. Aware that very few women were employed as photojournalists and to avoid claims of nepotism, the story was submitted under the pseudonym of Dick Muir (Muir was her mother’s maiden name).

“I’m afraid I would be pretending to be something I am not if I were to accept your kind offer” she told me. “I have been a photojournalist during the whole of my career and have only ever worked on magazines. But I have always seen our approach as very separate, not least the long publication dates against the instant daily competition in the press world, a time lag that had its effect in the way we approached an assignment.

“Having heard at first-hand from my late husband, Thurston Hopkins, of his experiences as a press photographer in the 1930s (I knew that) most were still using their (large format) 5.4s when I first began, and I have the greatest respect for the work of those – mainly men of course - who worked with such cumbersome equipment, and in all weathers, and could never have seen myself as one of them.”

While working for Picture Post Grace explored the lives of working-class women. Features such as “Mother’s Day off” which recorded a day trip to Margate for working class women from Bermondsey in South London was published in 1954. Her more controversial set was about childbirth which was considered explicit and ground-breaking at the time it was published in 1955. Among her other work is “Sheep Shearing in Wales" (1951), which was her first commission for Picture Post, and seen here one of the series "Miss Bluebell Takes Her Girls To Italy" for the publication in Picture Post of 9th February, 1952.

Grace was awarded an OBE in 1999 and has had her work exhibited and published widely. When Picture Post closed in 1957 she continued to work as a freelance for Life Magazine and took commissions from advertising agencies.

Later in life she took up painting, trained and worked for ten years as a teacher, but never gave up on her first passion, which was taking pictures.