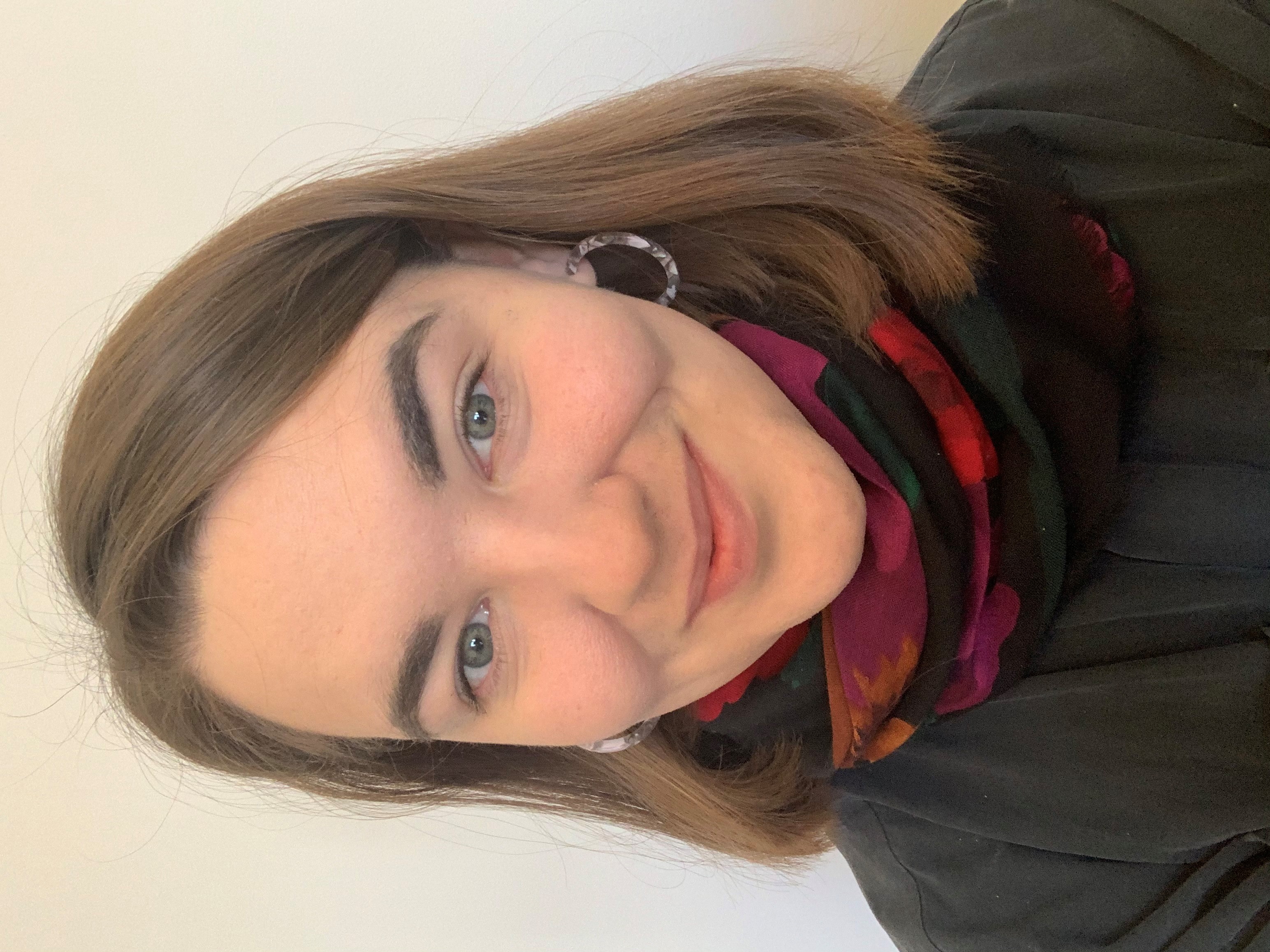 This weekend culture secretary Oliver Dowden announced the start of the race to be UK City of Culture 2025, in succession to Coventry, and for the first time opened it up to groups of towns as well as cities. The result will be announced next spring. Medway in Kent has launched its bid and Imogen Robertson is the bid director.

What is your own background – are you from Kent?
Yes, I am from right here in Medway so having worked in London for a number of years as a producer in theatre and the arts, this role is something of a homecoming for me.  I wouldn’t do this job for anywhere other than here.

Being City of Culture is all about letting a place speak and tell its stories, and Medway’s bid is led and driven by communities across Medway. We have over 100 local people involved in working groups and we have spent a year developing our ideas and ambition with local groups, communities, people and businesses.  This is Medway coming together to make big things happen.

You want to be City of Culture in 2025, but Medway is not a city, it’s a unitary authority. What constitutes Medway?
Contrary to what the name suggests you don’t have to be a city to be the UK’s City of Culture (as announced today). Medway constitutes the five towns of Strood, Rochester, Chatham, Gillingham and Rainham and the surrounding area including the Hoo Peninsula along the River Medway in North Kent.   For us it’s not about city status, but Medway operates on the scale and with the ambition of a city so our geography is a strength rather than an impediment to our bid.

So is your bid likely to centre on Chatham and Rochester?
No way. Medway’s bid is about the area as a whole.  Our bid video gives a flavour of Medway as a place of many contrasts: urban and rural, ancient and modern…

Medway has always been a welcoming and our diversity, and the richness of our culture, is often a surprise to those who don’t know the area. Medway’s bid speaks for the whole place and we want to invite people to venture beyond the cobblestones of Rochester and the dockyard at Chatham to explore our historic landscape and hidden cultural gems as we bring the area alive in 2025.

How big is the population of the Medway?
The population of Medway is 280,000 and there is a very real sense that the area as well as surrounding Kent is coming out to bat for Medway. Medway would be bringing the title to not just the South East but this end of the country for the first time in the competition’s history, so this is a moment of major opportunity for this part of the country as a whole to put itself on the national map and show what it has to offer.

Why do you want to be City of Culture, or does this bid have a wider purpose such as for a cultural legacy?
Being City of Culture is about far more than the title. It’s the start of something, our “Olympic bid moment” if you like, to secure a lasting legacy which will benefit local people. In Hull they saw a major boost to the local economy and businesses with £3.5m projected value of tourism over the year. Medway has spent the last 18 months developing a new radical cultural strategy owned and driven by the local cultural sector which sets out our ambition for how culture and creativity will form a central part of people’s experience of the area (for both residents or visitors) and crucially for young people growing up or studying here.

Have you already identified any of the attractions likely to figure in the events for 2025, and what do you think will give the edge over rivals?
You’ll have to wait and see… but we definitely think big here. We’re a place which has been knocked down and come back fighting.  In the 1980s the closure of Chatham Dockyard which was the area’s largest employer resulted in major unemployment with about one in five people unemployed. The dockyard today has been repurposed into a thriving multi-use world-class heritage, residential and business space where visitors explore where HMS Victory was built, positioned among distillers, university lecture halls, video game design studios and marketing companies is a great example of Medway’s tenacity and contemporary identity. We’re a place where reinvention is in our blood and where our history tells the story of the power of communities coming together.

How are you funded for the bid, do you have sponsors on board already and if you are successful how will you pay for the events of the year?
The bid is supported by key stakeholders from across the local area. We haven’t announced our sponsors yet but local businesses will be key funders in bringing 2025 to life for Medway.

Typically about half of City of Culture budgets are made up of contributions from major national funders with the other half comprised of inward investment, business sponsorship etc. Being City of Culture crucially brings major investment into the area. Medway has traditionally been an area of low arts funding and we hope to use this moment to change this for good.

How important to the bid are the university campuses in your area?
The bid team is hosted within the Institute of Cultural and Creative Industries at the University of Kent and we’re working closely with all four universities in Medway, as well as MidKent College and local schools.  Our ambition is that the voice of every child and young person in Medway’s is heard in the bid process. The universities are key partners in developing the themes and programming, - there is so much ground-breaking work and research happening across Medway’s universities - and we are keen to give people access to the thinking, innovation and projects that are shaping the world around us and our future, as an area and as a country.

What lessons have you learned from the previous Cities of Culture, Derry, Hull and Coventry?
So many. I was interested in City of Culture well before I took this job and I spent time in Hull during their year in 2017.  Every place has a different take on what City of Culture can do for them and what it means for their communities, but each place has inspired people from across the country to forget what they think they know and see the place differently. Giving a voice to people to speak on behalf of the area who haven’t got to speak before is so important in that

When do you need to make your final submission, and does your job end there or will you still be involved if Medway wins? What will you do if it doesn’t win?
2021 is the year it’s all happening and we’re expecting to submit our bid later on in the year.  For me this is personal and it’s about establishing Medway as a major player in terms of UK culture, welcoming visitors to the area and giving locals something to be really proud of. We’ve got everything it takes and it’s the right time for Medway to step into the spotlight.

In terms of location, ambition, community, spirit and support I don’t think there’s a better place than Medway to be a creative, or as a cultural organisation… I’m not going anywhere.