She could have been describing another museum, local rather than regional, which by all Darwinian laws of nature should have become extinct decades ago. Instead the Whitaker Museum at Rawtenstall, deep in Lancashire’s Rossendale Valley, reopens tomorrow twice the size it was having undergone a £2.2m make-over, delivered on time and on budget in spite of - and maybe even because of - Covid.

And all because its community wouldn’t let it die.

The Rossendale Museum and Art Gallery was a typical Victorian institution, full of stuffed animals, portraits of forgotten local worthies and the work of local artists. It was created in a former mill by a returning local boy made rich who then gave it and the parkland in which it sits to the community in perpetuity. It was open when the dozen or so volunteers had time, and on a good year was pleased to get 7,000 visitors, but residents Jackie and Julian Williams – Jackie’s mother had been a founder member of the Friends – grew increasingly impatient with “the museum that’s never open”. They were social workers who had worked for years with people with learning difficulties with Carl Bell, latterly head of community services for Oldham Council, and invited him to visit the museum.

“They had a real love for this place, and I got it” Bell (below) tells me. “It was about people, and these people, the people that had always lived here, and that’s why our social work background was important”. The Williamses had run an art gallery in their house, but otherwise none of them had any experience of running museums. “Museums are not about the past, but they hold knowledge we need to live now”. 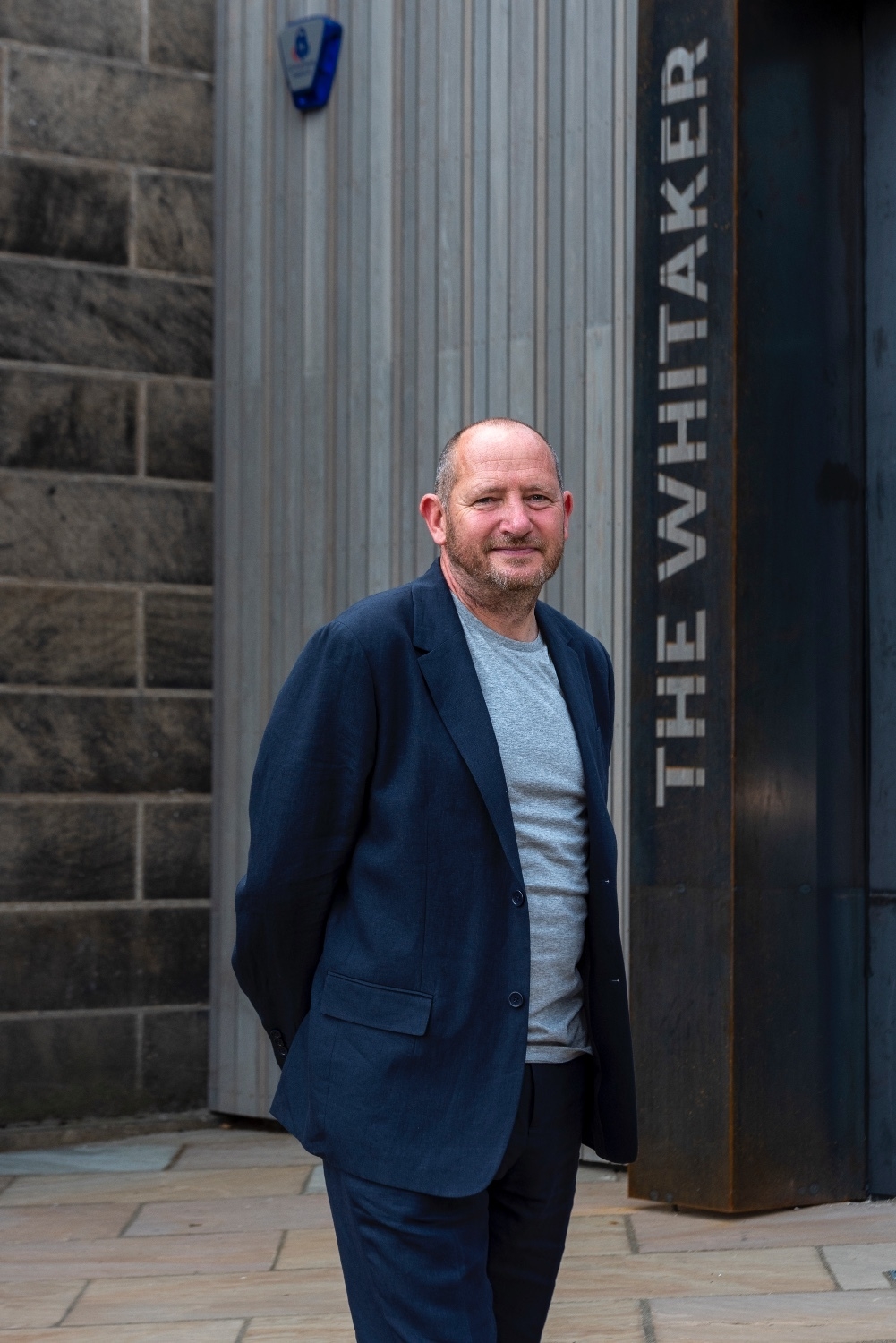 The museum had been run for Rossendale by Lancashire County Council who, by 2010 and the bite of austerity, had concluded it could do so no longer, and looked for alternatives. That coincided with Bell getting an offer of redundancy, which he took, and with the Williamses set up a not-for-profit company, drew up a business plan and with the moral backing of Rossendale Borough Council (which was unable to  take a role) tendered to take over the museum. In April 2013 they took charge.

Their hero was Richard Whitaker, who as a six-year-old had worked in the mill which, when he returned from Canada having made a fortune in steel, he bought for Rossendale. Made a museum in it for the community’s education, and opened in 1902. They renamed it the Whitaker Museum in his honour.

Bell, now managing director, spoke directly to the community, telling them that this was their museum and they weren’t using it enough. He appealed for more volunteers and suddenly there were over 70, ensuring the place could open five days a week. Visitor numbers grew to 40,000.

The business plan envisioned making use of the former mill but also the parkland surrounding it, to turn the museum into a local centre of activity and inclusion for all generations – museums, Bell says, don’t have to be places you go to to be taught something, they just need to be places you want to be.

But the business plan demanded a make-over. A first bid for lottery money failed via the county council, but a second one, compiled on Bell’s kitchen table over a year, was successful. With a stubborn contempt for committees born of a 25-year local authority career, the Whitaker Interest Company’s decisions were made quickly and without reference to higher authorities – they aren’t any. He kept to budget by negotiating contracts locally, on the premise that there are always bargains to be had if you know the language.

A new staff brought from the museums sector is now in place, but on an unconventional framework. It is headed by a creative director, Gaynor Seville, who will mastermind a varied programme of exhibitions, music, theatre, children’s activities, community events, with a collections curator and a shop manager. There are two heritage activity co-ordinators to run demonstrations, workshops and family events, and compile loan boxes and activity packs.

The main permanent gallery has been taken over by a Cabinet of Curiosities, a kind of diorama of, in Bell’s words, “every conceivable weird thing” compiled from the original collection of taxidermy, dolls, household items, portraits and toys by the artist Bob Frith (founder of Horse + Bamboo Theatre), objects, he says, “that explore the fascinating overlap and mash-up of collectors, the slave-trade, textiles, taxidermy and empire”.

In the plan the museum would need to close for its refurb in March 2020 and it would take about 18 months, with a projected opening date of late July. “Something has been shining on us” Bell says simply.

There will be art exhibitions, initially of the work of Kara Lyons and David Hancock, displays focussing on local history, and a large case will be given over to different sections of the Rossendale community for six months at a time for uncurated presentations.

The company will have to earn its own income and has converted barns and sheds, added a storage container to become a stage, doubling the space. There is now a 100-cover café, 40 of them outside with the Pennines as a backdrop, an 80-seater events space and a cinema screen, and it’s available to hire for events. Bell has acquired a full lighting rig, so there are acoustic nights, comedy nights, spoken word events, plays, music.

“It has to be social” Bell says. “It’s important that people see museums as a spaces where they can do things, not just somewhere to go for the pupil-teacher thing.

“They’ve got to leave a bit of themselves behind when they come here, and that’s what will bring them back.” 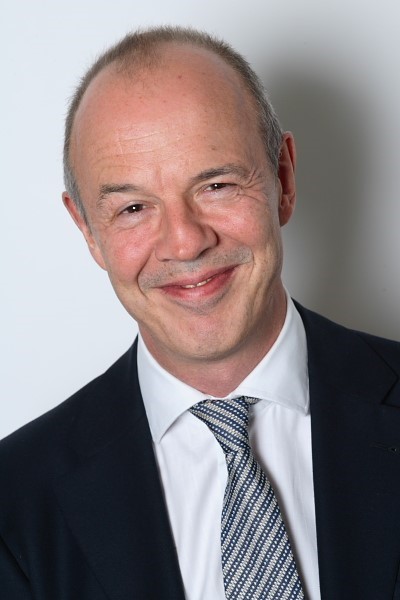