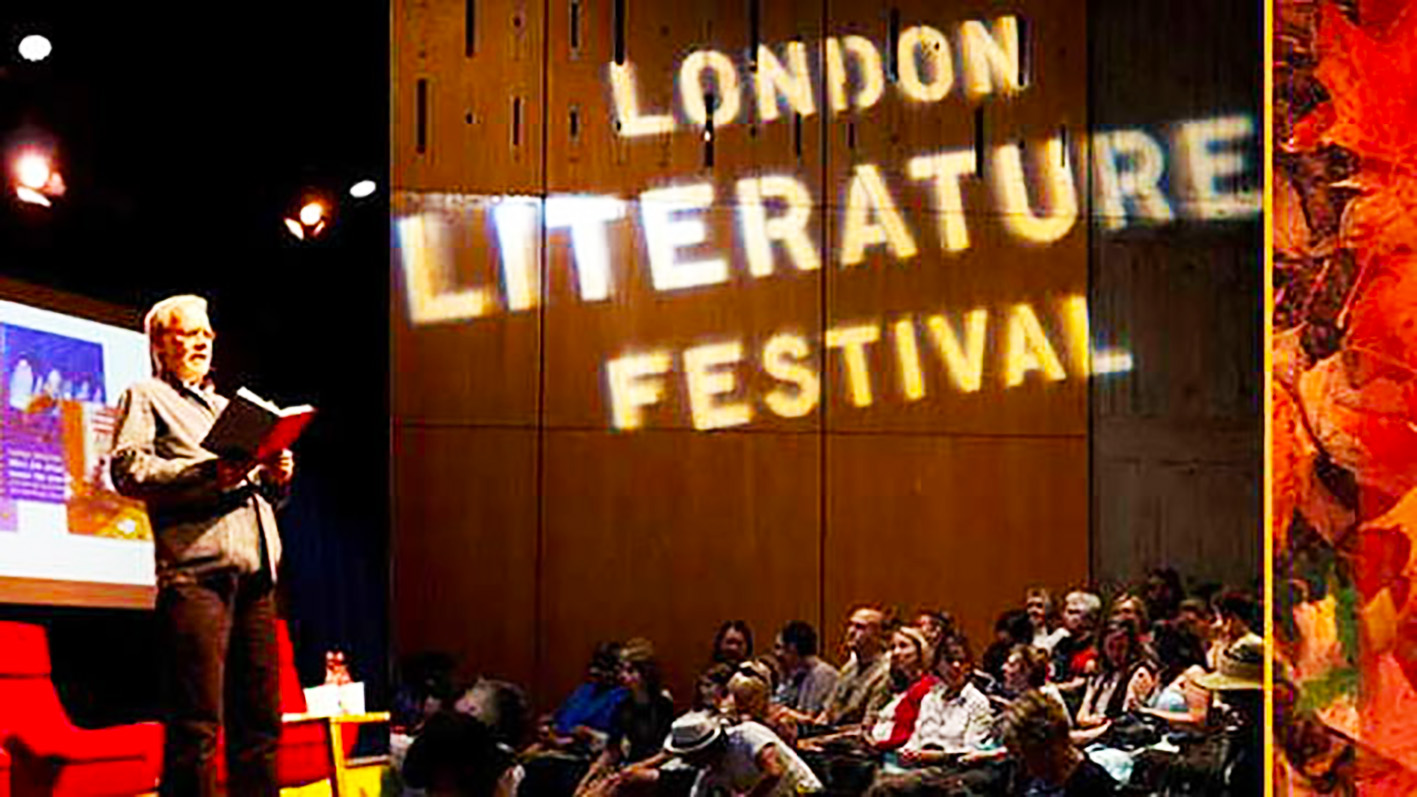 GOOD PRACTICE GUIDE The word – on re-programming the word

Ted Hodgkinson is head of literature and spoken word at the Southbank Centre, where the London Literature Festival returns for the first time since 2019 on 21-31 October

Programming a literature festival as we emerge from a pandemic is an act of faith that requires a back-up plan - and a back-up plan for that back-up plan. For all of the logistical and behavioural convolutions of programming for such a moment, it also proved to be fertile ground for asking searching questions about what compels us to attend live spoken word events in the first place, how literature festivals can stay relevant and what they could look like in future. 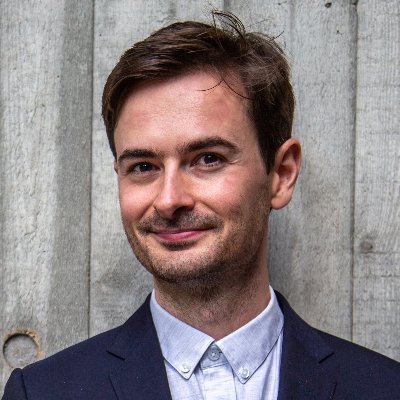 Streaming our events during the height of the pandemic had been a vital way to reach new audiences, with our Inside Outseries featuring a keynote address from Angela Davis that attracted a bigger audience than even the 2,700 seater Royal Festival Hall and a conversation with Kae Tempest drawing in viewers from Bristol, Edinburgh, Brighton, Birmingham, Manchester, Sheffield, Glasgow and Oxford.

And yet, as the prospect of welcoming people back to the Southbank Centre began to look increasingly likely, we saw numbers for online events begin to level off. At the same time, the latest surveys on audience attitudes showed the vast majority were keen to return to live events, as long as they could trust that the venue was being careful about following the latest Covid-guidance.

As we relaunched our year-round series, the elation of being able to run socially distanced and then full capacity events was followed by the real challenge of bringing audiences back to our spaces.

Our autumn season began with a storming start, featuring exclusives with David Harewood and Sally Rooney, but an integral part of our work is platforming authors and poets who don’t yet have established readerships. Another legacy of the pandemic was comparatively late booking habits, with last minute surges much more common than a steady increase. Perhaps this reflects the fact that people were biding their time before making a firm commitment, unless they were sure it was going to sell out fast, in which case they wasted no time at all (for instance, our world exclusive with Paul McCartney for his upcoming book The Lyrics with Paul Muldoon, which went on sale last week, sold out to the general public in just under two hours).

As we turned our focus to programming the Southbank Centre’s London Literature Festival we knew that each individual event would need to be able to operate on a third of capacity if social distancing was reinstated, whether it was happening in the Royal Festival Hall, Queen Elizabeth Hall, Purcell Room or one of our smaller spaces.

Working closely with senior producer Cathy Astley and programming assistant Lily Blacksell, each and every event was conceived and constructed for a series of alternative realities, from a full lockdown on one end of the spectrum to the removal of all restrictions on the other.

All of this showed that a more sustainable future for

festivals was not just possible but inevitable

Much as my team and I at the Southbank Centre hoped for the latter, we had to plan for the former, which meant constantly weighing up whether an event was robust enough to be reconfigured according to the world we found ourselves inhabiting.

As if this sliding scale of restrictions wasn’t intricate enough, it doesn’t capture the full complexity of how shifts in behaviour wrought by the pandemic (from the rise of home working to understandable concerns about large gatherings) are having an effect on how we all approach events, both online and in person.

Streaming and hybridity promised to make the festival more accessible than ever, allowing us to involve international authors who couldn’t travel due to Covid concerns or restrictions, extending our provision of speech-to-text translation for larger events (and British Sign Language translation wherever possible), and making key moments open to audiences anywhere in the world, from the Booker and Forward Prizes to our Schools Day celebration of Happy Here, an anthology of black British writers (in partnership with publishers Knights Of, the Centre for Literacy in Primary Education and Booktrust).

All of this showed that a more sustainable future for festivals was not just possible but inevitable.

And yet for all these significant upsides of our new digital capabilities, we were also conscious that for the festival to feel like a festival, it would need to create a sense of community. One memorable moment which sums up this sense of connection came at the start of Caitlin Moran’s hybrid event with us, when the chair Georgia Pritchett joked that she had only agreed to do the event on the basis that it was on Zoom, and asked the in-person audience to put her at her ease by saying in unison ‘You’re on mute!’ The whole Royal Festival Hall bellowed it together which set the tone for a raucous and restorative evening, including for the over 800 who were joining on the live stream.

Despite all the obstacles and challenges of recent times, the enduring relevance and value of live literature events and festivals comes from the sense of connection they can, at their best, create. While streaming has made much of what we do more accessible and sustainable than ever, the beating heart of the experience is not just being able to watch from a distance but feel part of the conversation - the opposite of being “on mute”. Through all the twists and turns of the last few months, we’ve developed skills and experiences that will make us more resilient and adaptable, whatever the future holds.