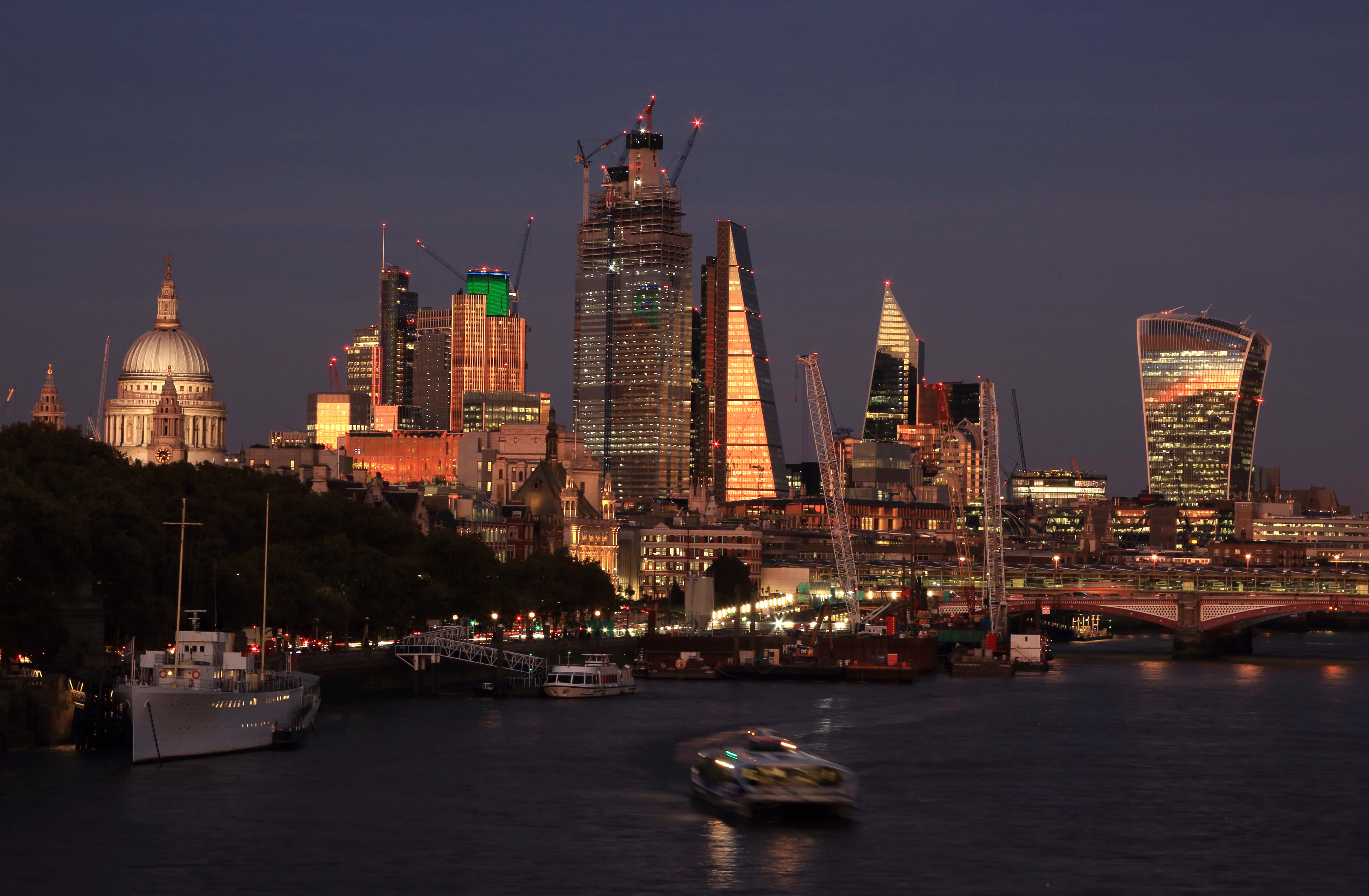 Roger Jackson came by the most common route into Fleet Street photography. Joining Central Press Photos at 16 he spent the next year as a messenger, then five years in the darkroom and was finally let loose on the streets of London to take pictures of the great and good, not always being great or good.

After 16 years working for Central Press and 30 for Associated Press, Jackson retired in 2009, but refused to hang up his camera. During his years with at Central Press he covered many moments of history, campaigning with Margaret Thatcher, photographing Harold Wilson and Ted Heath on the steps of No 10, and when the IRA planted at bomb at the Old Bailey he was one of the first photographers to capture the scene.

He moved to the international wire agency Associated Press as a picture editor and travelled widely, attending four summer and winter Olympics, and many football World Cups.

''While this might sound glamorous, Olympic press centres could often be windowless offices in warehouses set up to host a hoard of journalists with very little opportunity to see any of the events except via the photographers neg'' he says.

Now he has been caught by the lure of low light. He is regularly up before dawn or out very late for that image of the moon that will make you stop and look. ''I have always admired how the photographers who used plate cameras got the most out of their slow speed plates” he says. ''One trick was to develop the plate then treat the image with a chemical stain, a negative intensifier which enhanced the density of the original image.

“Faster lenses and then higher film speeds meant that these darkroom tricks have become a thing of the past. Now we have digital cameras that give us the ability to capture images in low light, but like the photographers of old we have to use our skills to capture the very best image in what I call the Twilight Zone.'

''I realised that I needed to be able to hold the camera extra steady while I was using a long lens or for multiple exposures; I rest the camera on a tripod and to help eliminate movement caused by the mirror rising I use the built-in camera option to lift the mirror and wait a few seconds before releasing the shutter.

''It’s doesn’t matter how careful you are when you press the shutter, you will almost certainly trigger camera movement. To help with this I use a cable release for the shutter.''

Jackson’s attention to detail starts with the planning. The less you leave to luck the greater chance there is of success, so he uses an app which calculates the rising sun or setting moon enabling him to get the best of the light out of the setting or rising sun. Exposures can range from 30 seconds to a quarter of a second using a fairly wide aperture.

This picture is sunset from London’s Waterloo Bridge towards St. Pauls and the City of London.

'' As the sun rises or sets you get a sense of time as the orange disc enters or leaves the sky - often the twilight hours of the morning or evening can be very calm times of the day. Watching the moon rise or set makes you realise earth’s place in space.

You can acquire a print of this image  from Fleet Street’s Finest at https://www.fleetstreetsfinest.com/product/st-pauls/