Tyntesfield unfrozen... Surprise surprise... Art for design... A municipal lesson...  All footballs look like him... 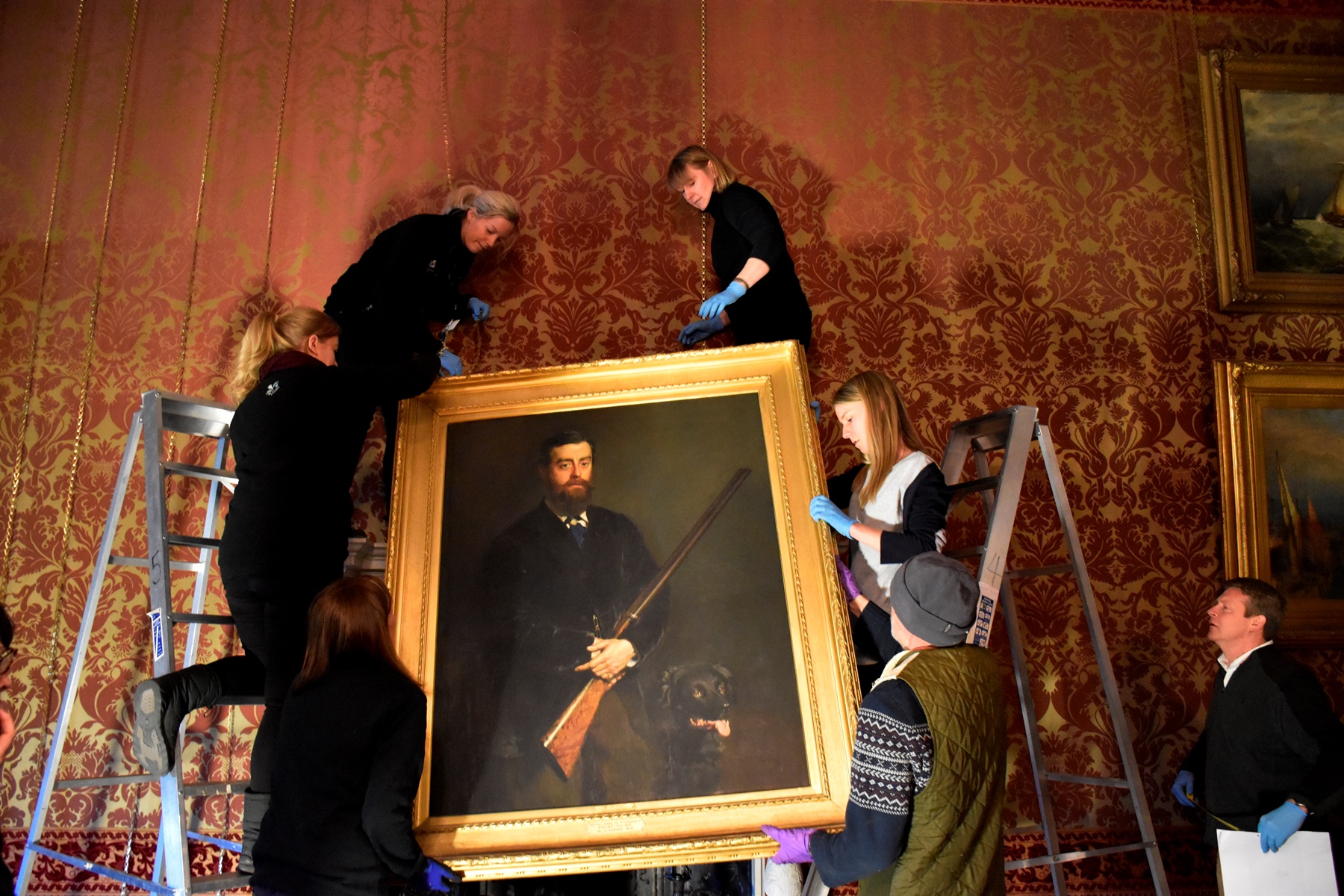 Tyntesfield, the Gothic Revival house in North Somerset rescued from being sold for development by the National Trust in 2002 after a £35m public appeal. And its appeal was that it had that fascinating quality of being “frozen in time”. Its second owner in the Gibbs dynasty, Antony (1841-1907), stashed the place with 60,000 bits and pieces, bought from around Europe for prices ranging from £4 to £2,500 for a Bellini. Tyntesfield’s attraction has been growing, so that there are nearly a quarter of a million visitors a year, and now they will be treated to an exhibition of just 100 of Antony’s acquisitions in an exhibition called Passions & Possessions, which opened this week. “We have designed the exhibition so that visitors will feel like special guests immersed in Antony’s material world” says the curator, Susan Hayward. “Around the edges of the room we have created a series of vignettes on historic furniture that tell Antony’s story, and installed a dense Victorian-style hang from his pictures on the walls”. And here is Antony himself being hung, a tribute to his own obsessions. 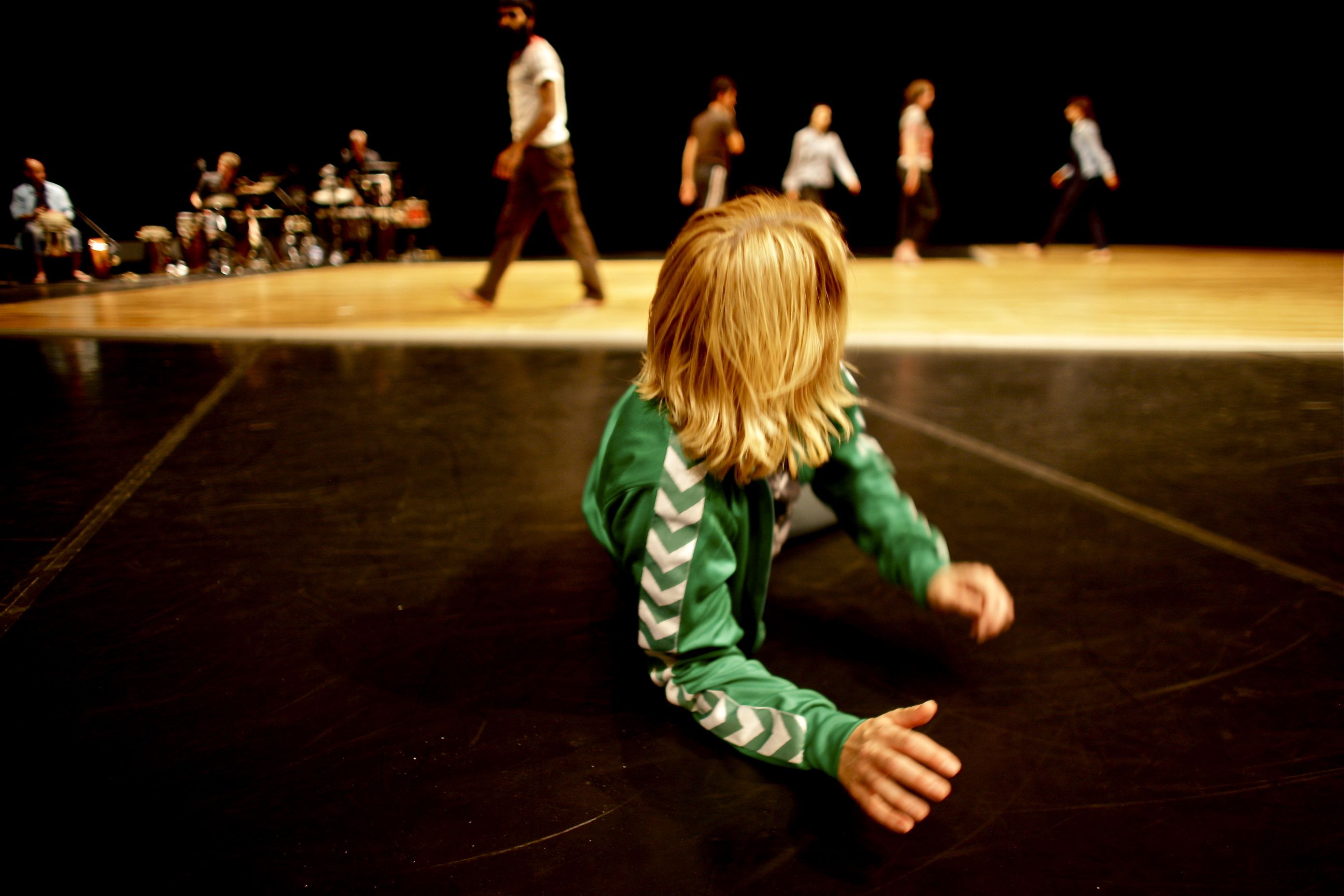 Dance takes to the Greenwich streets again for a fortnight in June, this time under the guest artistic direction of the Italian choreographer Franceso Scavetta. This is his renowned Surprised Body Project which makes its first UK appearance in this edition of Greenwich Dances after a series of Scavetta workshops with local dancers, all part of Royal Greenwich Festivals. In the piece the body is allowed to respond to sounds, which may or may not be musical, both individually and as part of a group.

An auction to raise money for the new Design Museum, due to open on the old Commonwealth Institute in Kensington in November, exceeded expectations last week and realised £1.1m. There were 55 objects sold by Philips live and online, including this appealing Solar Clock by the architect David Adjaye which was bought for £110,500 – not the biggest seller, that was Antony Gormley’s Small Spall 11 (£158,500), but it made a better picture. There were also items from Zaha Hadid’s foundation, a special iPad designed by Jonathan Ive and his Apple team, and bronze chair by Thomas Heatherwick. The museum needs another £9m of its £80m costs. 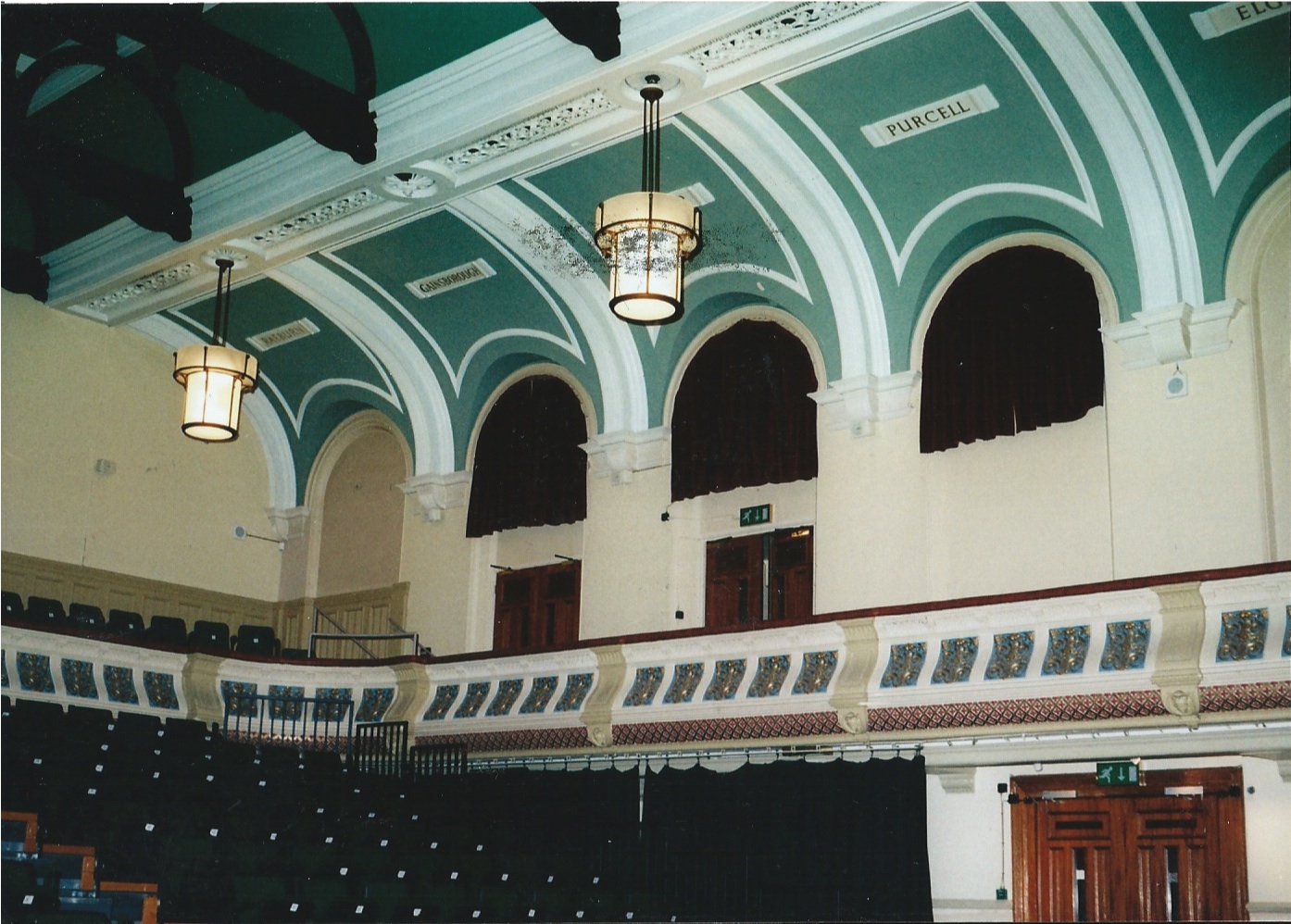 Here’s a sad story in the series Great Wasted Municipal Arts Buildings, and I’m grateful to Mike Taylor of the Projected Picture Trust for it. Listed Grade II* it was used for concerts, theatrical performances and exhibitions, latterly as a cinema, hence Mike’s interest. Designed by local architect Christopher Ellison it was constructed in the grand Victorian style in Scottish granite and local sandstone; the rare oak framed ceiling is embossed with panels dedicated to poets, writers, music, and artists, and for some years the Assembly Room housed the Wirral Museum. But in 2009 Wirral  Council closed museum and most of the collections went into storage, the stage lighting and sound equipment was shifted to the Pacific Road Arts Centre (now closed) and the resident Birkenhead Library Film Club was asked to leave by the council even though the cinema was in full working order (the last show marked the 70th anniversary of The Wizard of Oz). There were redundancies, but you will be relieved to know the Assembly Room is still being used: it’s where the education committee meets. 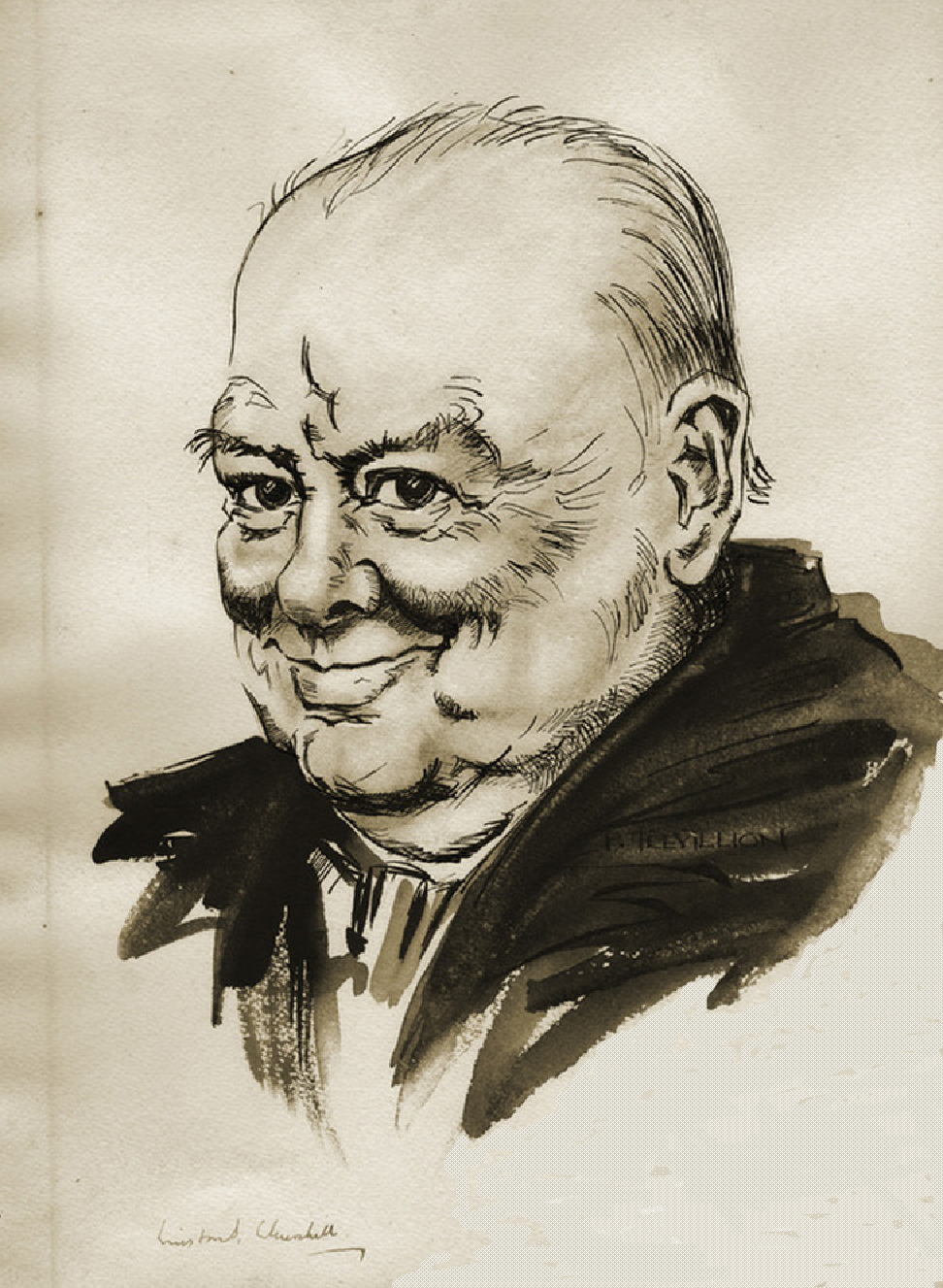 This is a portrait that the great man himself actually liked. Not by William Orpen, Walter Sickert or even Graham Sutherland but by the legendary sports artist Paul Trevillion. Done in 1955 it’s thought to be the only portrait Churchill signed.

“I did the drawing and a mutual friend sent it to Churchill” Trevillion, now 82, recalls. “Then, one day in the office, many months later, I got a phone call from Winston Churchill himself.  I took the phone and I said ‘Hello’.  Churchill said, in his deep voice, ‘Is that Trevillion?’  I said ‘yes’.  He said ‘Winston here, I will be at the Bernard Sunley Buildings, Berkeley Square, on Wednesday. 10.30. Oblige’. And down went the phone.

“Through my artwork I had met all these different sports stars, so I wasn’t terrified. We walked in and Churchill was sitting down, facing the door, and he never got up. He put his hand out, still sitting down. The first words he said to me was ‘when were you born?’  I said ‘1934’. He said he liked my portrait very much so I asked him if he’d put that in writing. He said ‘I will do better than that young man, I will sign it’”. It’s hanging now in the National Football Museum in Manchester and will eventually be sold, some of the proceeds going to the museum.