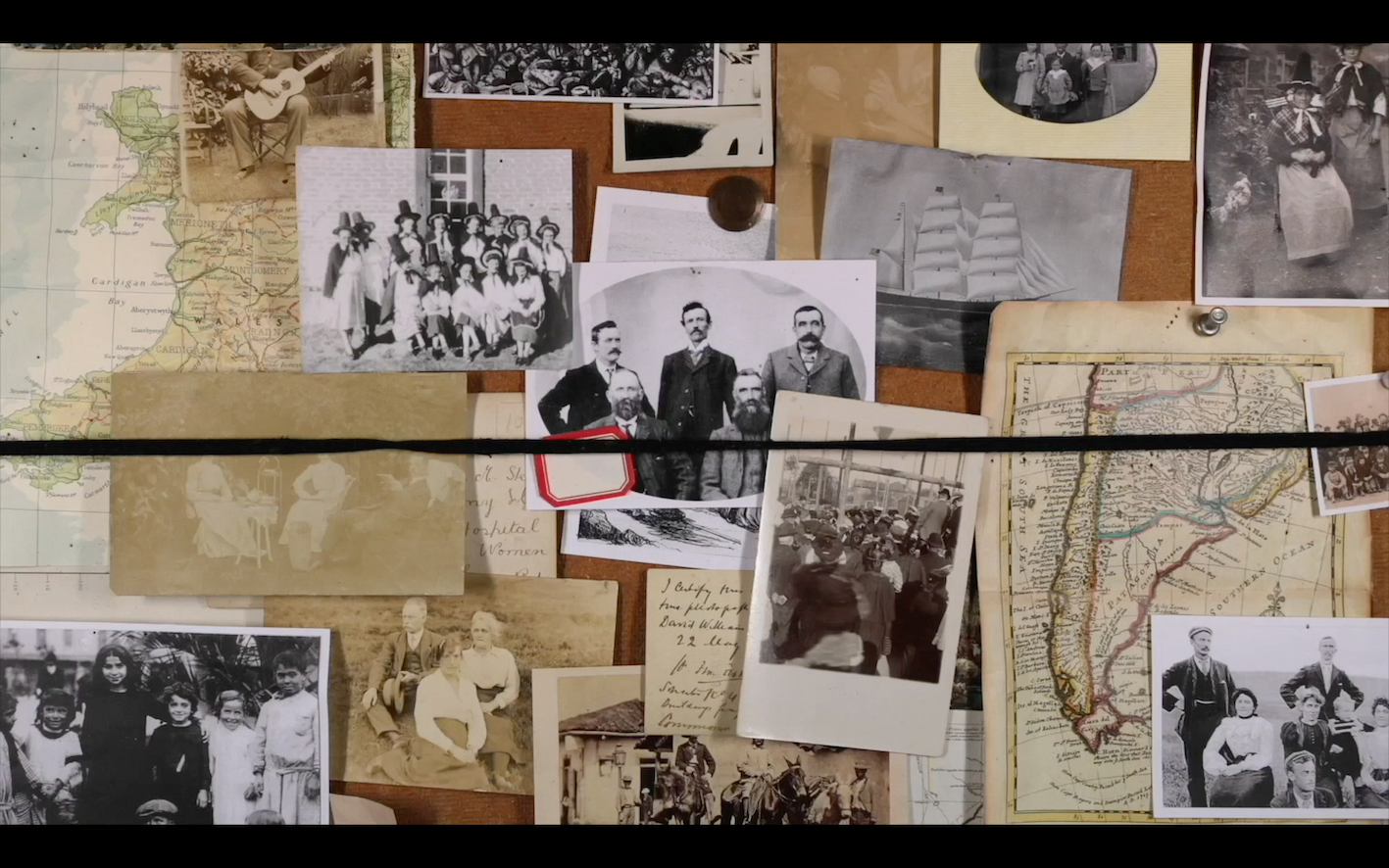 THE WORD The Rifas, the research film Oscars

The Arts and Humanities Research Council has chosen the winners of this year’s Research in Film Awards, five short hard-hitting movies on issues ranging from autism to the climate crisis. Mike Collins is AHRC’s head of public engagement.

How and when did the RIFAs start?

Why are they important?

The Research in Film Awards are the only awards that recognise short films (up to 30 minutes) that have been inspired by arts and humanities research. Over the last seven years RIFA has helped to celebrate the role of film in engaging the public with research and showcased films that tell the story of some of the big challenges of our age, from modern slavery to climate change.

How are they submitted and who can qualify to be considered?

RIFA opens for nominations each April, with the application window open for two months. We have five categories: some are only open to researchers, while others are open to the public. In 2021 we had two public facing categories, meaning that filmmakers beyond the research community could nominate their films too.

What do the winners win and what happens to their films now – can the public get access?

Each of the category winners receives £5,000 in prize money to go towards future research filmmaking activity, as well as a much-sought-after RIFA trophy. You can watch many of the films entered for free via a range of streaming services such as YouTube, and they are often put forward for film festivals and other awards. We’re planning on running a series of mini–film festivals in Spring 2022 across the UK where there will be opportunities for more people to watch the films – more information will be available on the website. You can find out more about this year’s winners and view the winning films on the AHRC website.

Who have been previous winners and what happened to their work?

In 2018 Professor Victoria Mapplebeck of Royal Holloway, University of London, won the social media category in RIFA for her film Missed Call – shot entirely on a smartphone. Victoria’s film went on to win Best Short Form Programme at the 2019 BAFTAs.

PhD student Adam Laity’s film A Short Film About Ice won the climate emergency category in the 2020 RIFAs, and the film was then screened at the major climate change summit in Glasgow, COP26. Adam’s film is also part of a planned RIFA Festival in the spring this year in Bristol and won the Practice Research Category in the 2021 British Association of Film, Television and Screen Studies Awards. You can view all the previous winners on the AHRC website at www.ahrc.ukri.org/rifa.

Do these short films ever inspire full-length features?

Some of the RIFA winners are totally focused on producing shorter-form documentaries – seeing them as a great way to capture audiences. Others do want to look at producing longer films that could potentially be screened in the cinema or on TV.

Why after seven years is it still the only competition of its kind?

RIFA is specifically focused on showcasing film-making that inspires and engages the public with arts and humanities research. AHRC has close connections with the research community and is uniquely able to engage researchers across the UK to interpret their findings through art.

Is the event recognised by the film industry?

It’s certainly an accolade that is visible to the industry, with winners telling us that it often supports their future projects and ultimately to greater recognition of their work. Our RIFA prize-giving ceremony, when that was held in a prestigious London location associated with the film industry before pandemic restrictions, often had distributors, commissioners and directors from production companies attending. RIFA is an opportunity for these groups to identify potential new talent and recognise the different film-making methods that can be used to reach new audiences. RIFA has also received praise from a range of notable figures in the film and television industries such as Shaminder Nahal, Commissioning Editor at Channel 4, who commended the films honoured at RIFA in 2019 for their unique ability to explore the complex world we are living in.

The awards ceremony was livestreamed. What response did it get?

We’re really happy with the response we’ve had streaming the ceremony online. We were initially worried that our audience wouldn’t follow us there, but in fact it’s enabled us to reach far more people than we would with an in-person event - with the additional benefit that more people can enjoy watching the live ceremony after the fact. Our prestigious panel of presenters, which for 2021 included Jessica Loveland, Tina Gharavi, and Monisha Shah, were thrilled to see the live reactions of the shortlistees as they discovered who had won the award. We’re excited about the possibility of running further online events in future.

What do you think were the outstanding qualities of this year’s winners?

We believe that all the RIFA winners have found a unique way to tell compelling stories that move and inspire. They provide opportunities for people’s voices to be heard; often covering quite challenging subjects that need to have greater awareness.

Best Doctoral or Early Career Film of the Year: Drawing on Autism (Vimeo) submitted by Alex Widdowson created as part of a practice-based PhD and the Wellcome Trust-funded Autism through Cinema project as part of an investigation into the ethical issues associated with the representation of autism in animated documentaries.

Best Research Film of the Year: The Art Of Peace Medellin (YouTube) from Birte Vogel (University of Manchester) showing how marginalised youth in Medellin, Colombia, have responded to conflict through the arts.

Best Climate Emergency Film of the Year: Newland: New Vision for a Wilder Future – (YouTube) from Suzie Cross (Creative England) about how the agricultural community is moving towards less intensive methods of farming and adopting more sustainable practices, part of the AHRC-funded project, Landlines: Tipping Points.

Best Animated Film of the Year: TIMELINE (Vimeo) from Osbert Parker (National Film and Television School) charting 400 years of British emigration, made for The Migration Museum.

Inspiration Award: The Wound is Where the Light from Dheeraj Akolkar (Birmingham University), inspired by a docu-dance performance created by 15 Ugandan children born because of rape and directed by Darrel Toulon.