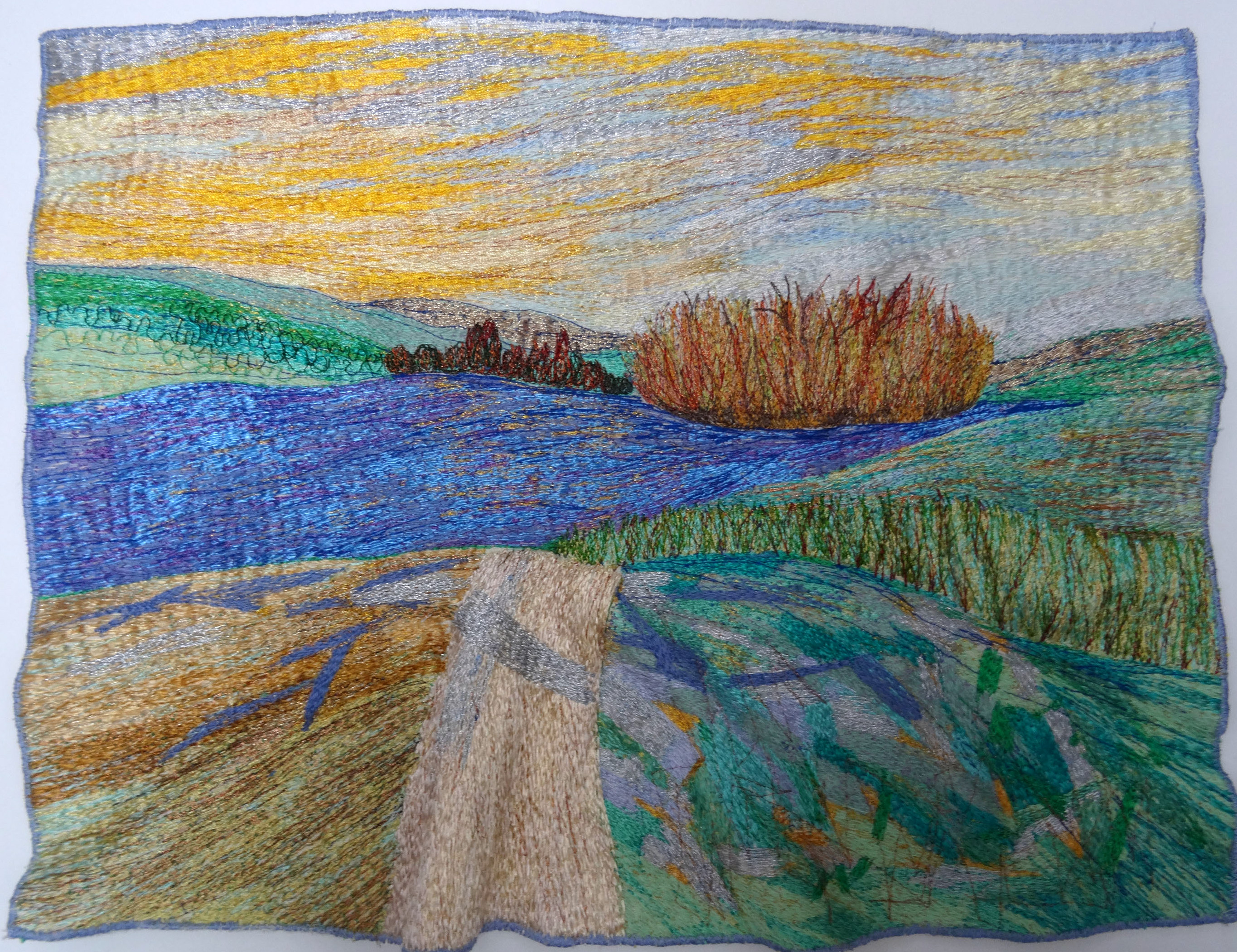 This summer, the Capability Brown Festival 2016 celebrates the life and work of Royal Gardener and landscape architect Lancelot ‘Capability’ Brown with a range of special art exhibitions across the country from Hampshire to Holderness in East Yorkshire. It
will include over 40 textile exhibitions from the Embroiderers’ Guild inspired by Brown’s designs. For details visit www.capabilitybrown.org/events 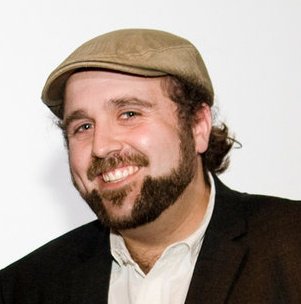 East Midlands’ regional orchestra Sinfonia Viva will be joined by 1623 Theatre Company artistic director Ben Spiller for a unique concert on June 9 at the Market Place Derby, celebrating the art of storytelling through words and music. The Flights of Fantasy concert is part of Derby Book Festival and the regional Grand Tour 2016 – a series of cultural exhibitions and events across Derbyshire and Nottinghamshire inspired by the 19th century European cultural travellers, Spiller will join the Orchestra ensemble on stage to narrate passages from Shakespeare’s
A Midsummer Night’s Dream as part of the concert featuring extracts alongside Mendelssohn’s score of the same name. 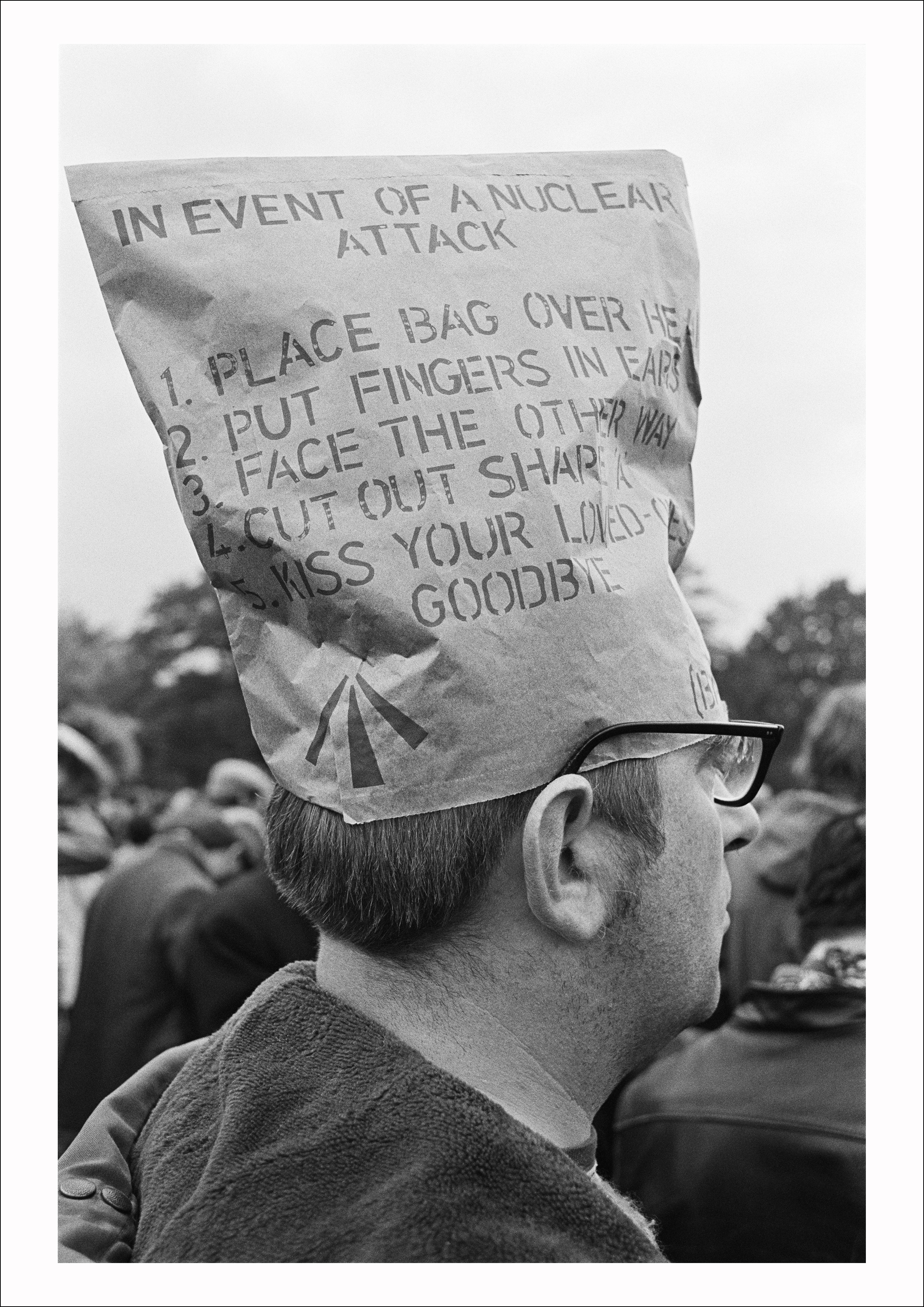 Peace Signs is an exhibition of more than 40 photographs by Edward Barber exploring the anti-nuclear protest movement in 1980s Britain. Barber, who recorded major protests at Greenham Common, Westminster, Trafalgar Square and the City of London, created a unique social document of mass popular protest in late 20th century Britain which has rarely been seen in public since it was first published in 1984. Peace Signs runs from May 26 to September 4 at the Imperial War Museum in London. 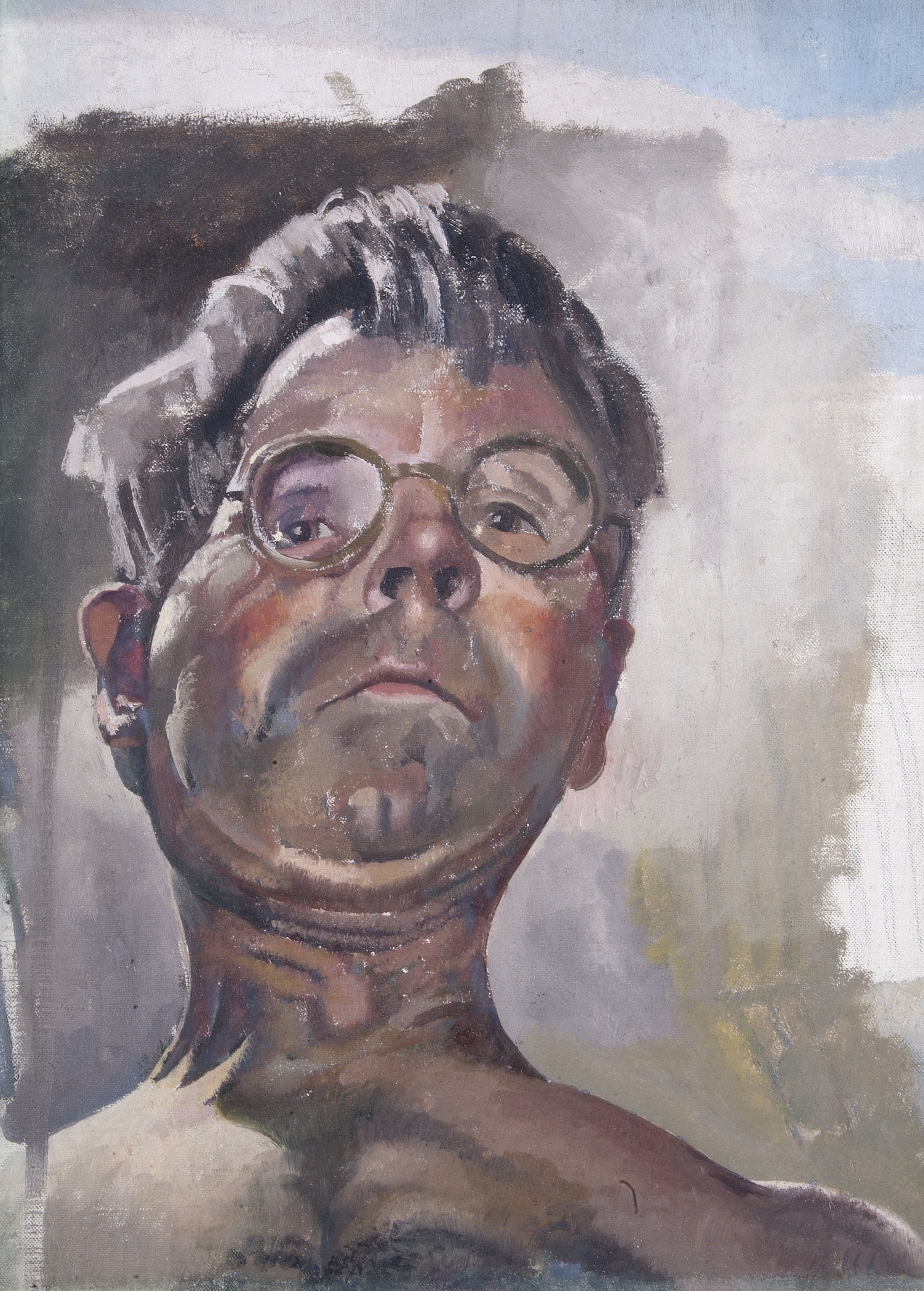 The Hepworth Wakefield is holding the first UK major survey exhibition in 15 years of work by one of Britain’s best loved painters. Stanley Spencer: Of Angels and Dirt coincides with the 125th anniversary of Spencer’s birth, and brings together more than 70 significant works spanning the artist’s entire 45-year career. It will include a number of Spencer’s rarely seen self-portraits and important works from private collections that will be publicly exhibited for the first time in decades. The exhibition runs from June 24 until October 5.