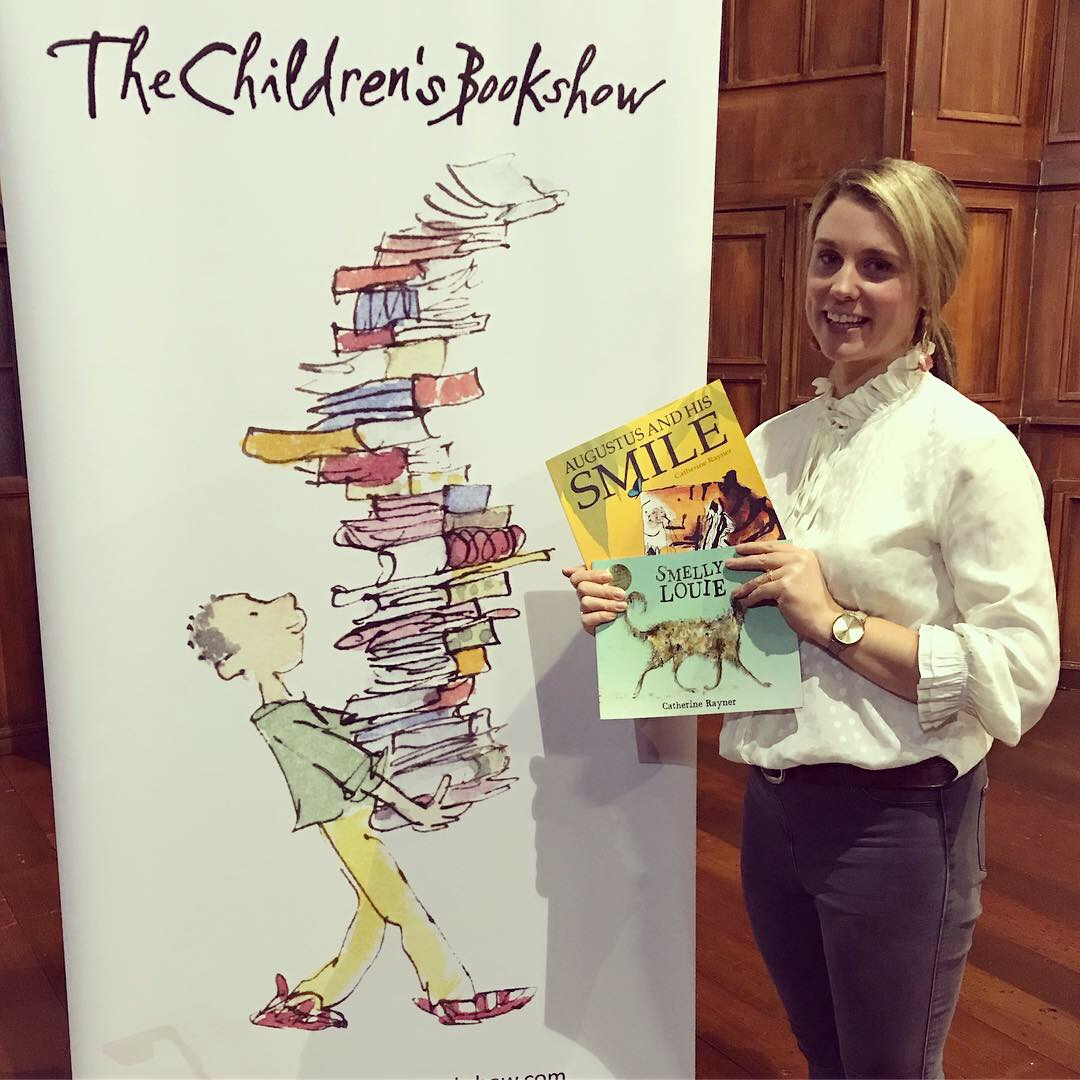 How the arts have survived the pandemic is an epic story. Theatre alone has lost over £1bn since March 2020, and the sector was already suffering with subsidy cut in half since 2010, business sponsorship melting away and opportunities for earned income abruptly cut off by Covid.

No-one has come out of it unscathed, but more did come out of it than would have without the largely uncelebrated advocates working privately at low levels: trusts and foundations.

These are the charities with mostly modest endowments that are devoted to effectively oiling the small cogs that keep the creative engines moving. A report for the Paul Hamlyn Foundation last year showed that trusts and foundations contributed £88m to the arts in 2019-20, 10% of the income to the average arts organisation in the UK, and most of the grants are for less than £400,000, mostly a fraction of that. The latest figures are expected to show a substantial leap - several closed their books in a moratorium because of the surge in bids during the Covid crisis, some actually ran their reserves dry.

The best known of these angels are well-known large funds, the Hamlyn, Garfield Weston, Wolfson and Esmée Fairbairn, which account for 75% of the total given to culture by trusts and foundations. But there are scores of smaller funds whose contributions are as vital, because of the way they are applied and the strict constraints they give themselves. One of them is the Garrick Club’s Charitable Trust.

Of all London’s membership clubs, the Garrick is the best known. It’s famous for a rather striking pale pink and blue striped club tie, but more for being the “theatre club”, the home from home for actors, producers and lovers of the stage and the arts. It’s one of the oldest members’ clubs in the world, founded in 1831 in a committee room of the Theatre Royal Drury Lane in the name of a former manager of the theatre and the most famous of actors, then and now, to “tend to the regeneration of the Drama” where “actors and men of refinement could meet on equal terms”. It’s worth looking at how, through its charity, it does its “tending”.

The Garrick, pictured below, set up its separate charitable trust in 1998 with a donation from members of £4m to support UK charities in the performing arts - theatre, dance and music - and literature, and it started making grants 20 years ago. Since then it has given away £3.3m, about £220,000 in the last recorded year with grants of seldom more than £5,000, and it is inviting more applicants in its specialist areas, especially from theatre and literature.

The fund is augmented by investment income as well as donations and legacies from club members, who continue to donate. 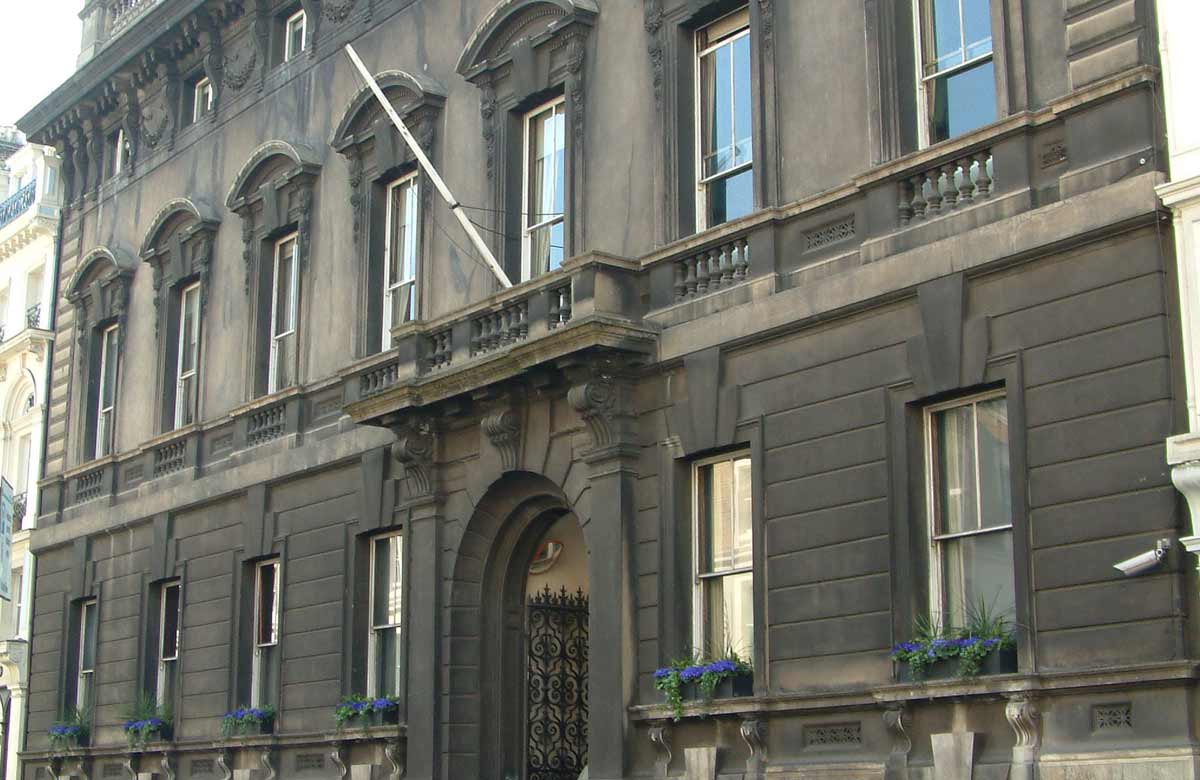 The trust’s chairman is the West End theatre owner/manager Sir Stephen Waley-Cohen. “Our main area is career development for new – usually young – professionals in these areas” he says. “We don’t support drama and dance schools, or music conservatoires, in their core training activities, not because we don’t appreciate their wonderful work but because if we did there wouldn’t be much left for anything else.

“We aim to support those starting out on their professional careers after this training and are especially interested in schemes with really good coaching and mentoring”. In its 20 years the Garrick Trust has supported projects for assistant directors, choreographers, designers, conductors, new writers and composers with funding for workshops and guidance. One of his own favourites was to pay for coaches to teach poets how to read their own work at a poetry festival, “recognising that they are writers not performers, but are asked to perform”.

Here’s where some of the Garrick Trust Fund money went in 2020.

National Dance Company Wales - £3,000
For a development programme for ten emerging choreographers enabling a digital exchange with mentors from New York, London and Sydney, improving their own practice and testing new ideas, a scheme which gave much needed paid work to freelancers.

New Adventures - £5,000
This is Matthew Bourne’s company, 90% of whom are freelance. The funding went towards a career development programme for them, including mentoring for their emotional wellbeing as, unaided by any of the government’s support schemes, they confronted the uncertainties of freelance life.

Studio Wayne McGregor - £5,000
This is for RESET, the company’s free-to-access dancer training, professional development and health and wellbeing programme created in response to the pandemic.

Children’s Bookshow - £2,500 (pictured)
To develop a live performance with two pictures book creators, Natalie and Lauren O’Hara, for an audience of 550 children and teachers at the Stafford Gatehouse Theatre. Each child was given a book with a bookplate bearing the Garrick’s logo.

National Centre for Writing - £2,500
This funded a specialist performance masterclass for six writers in a showcase event at the centre in Norwich.

Paines Plough - £3,500
This is to support an emerging writer, a former prisoner, to develop a play with a professional director and LAMDA students.

Opera Holland Park Friends - £3,000
This is for the company’s Young Artists’ Programme, through which performers get experience and can develop their careers while being paid and performing.

Psappha - £5,000
This is a new music organisation set up in Manchester 30 years ago, and the Garrick grant has enabled it to support emerging and early career composers.

HighTide Theatre - £3,000
This is to help Suffolk-based HighTide’s playwright Ben Weatherill to develop a play about Benjamin Britten.

The Yard Theatre - £3,000
This grant went to establish a scheme, now called Live Drafts, which allows performers to test theatrical ideas in front of live audiences.

These grants are relatively small, but they are the vital spark for the organisations they benefit as they try to recover. The independence of these trusts and foundations is essential, and what is common among them is exemplified by the Garrick Charitable Trust: their work is hardly known to the wider public, they epitomise good fund management, know the inner needs of creativity and demonstrate an undying devotion to art.