It’s 40 years since the Sex Pistols released their God Save the Queen, with its reference to the Windsors as a “fascist regime”, to chime with Her Majesty’s silver jubilee. For the Queen’s 90th birthday...

...there is a rather less jarring range of iconoclasty from the curatorial collective Art Below with depictions of the monarch which will be seen in an exhibition opening at The Tabernacle in Notting Hill on June 13, and across the London Underground from June 20. The likes of Gavin Turk, Goldie and Mr Brainwash are offering their impressions of the monarch, and this portrait, Eyes Wide Shut, is by the ballpoint artist James Mylne who spent 50 hours on it as a double homage to Banksy (whose own royal likeness was a feature in Bristol during the 2012 Diamond Jubilee year) and to David Bowie. 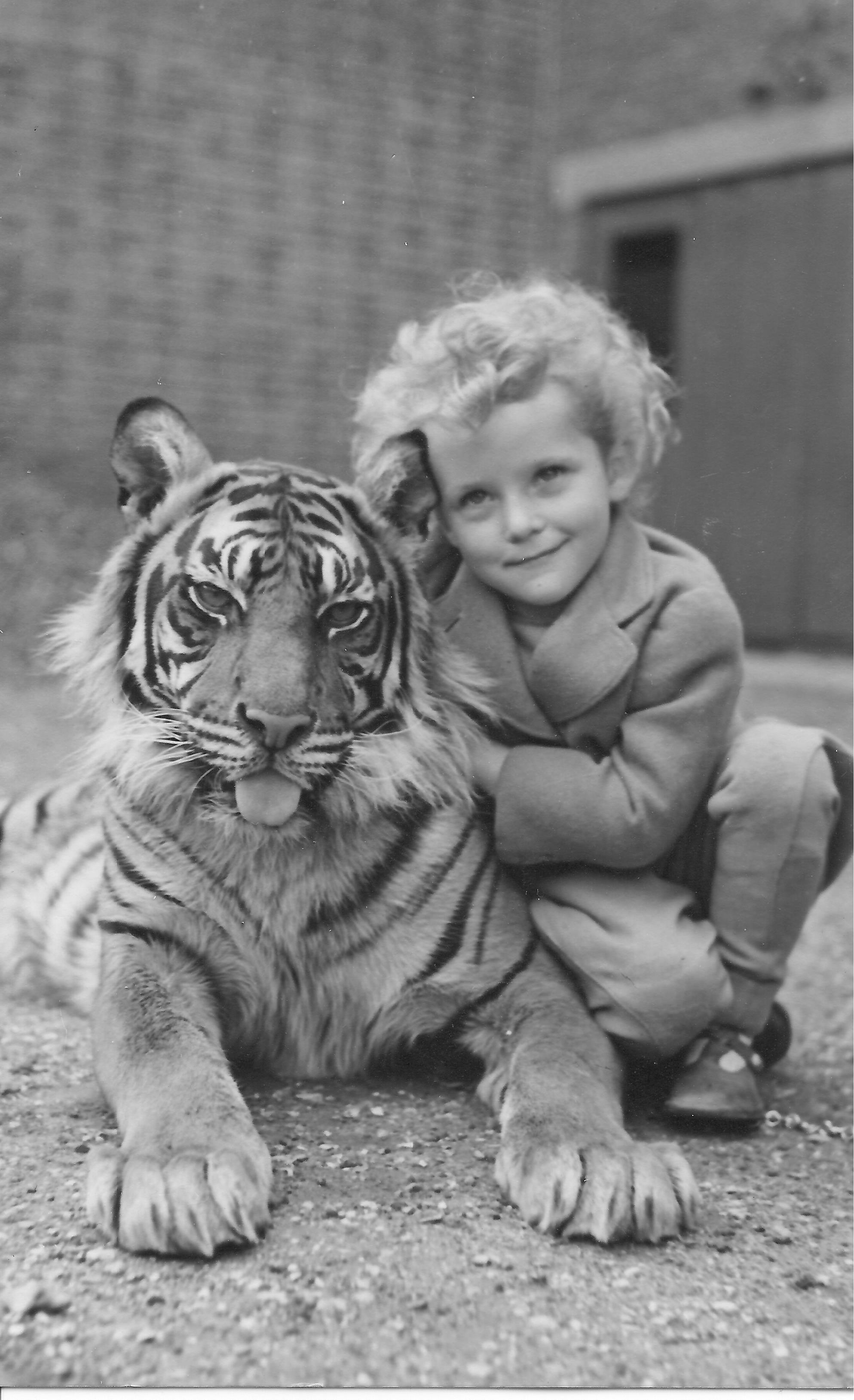 Last of the tiger tales

For those of us still in tune with The Last of the Summer Wine, the bizarre couched in the Yorkshire cosiness of coalfires, scones and home-knitted cardies that is Holmfirth is not only relished – it’s expected. But even Roy Clarke, creator of that marathon of superannuated mischief, would never have thought of writing Fenella into the script alongside Compo, Nora Batty and Cleggy. Well, this is Fenella, on the left, with two-year-old Rosamund. Fenella was the Holmfirth Tiger who lived in the Overends' home in Holmfirth, brought there by Rosamund’s circusfolk grandparents in the 1940s, and she was familiar to Nora’s neighbours as she was led about the streets on a string by Kassie Overend and her sister Meg. The tiger died in 1950 but is still remembered, and will feature in the Holmfirth Arts Festival (June 17-26) with Rosamund, daughter of 93-year-old Kassie, telling the story, and the Yorkshire poet Ian McMillan and musician Luke Carver Goss creating songs about Fenella. There’s even to be a mosaic of Fenella the Tiger installed in Holmfirth Library during the festival by a Yorkshire artist who could be none other than Morwenna Catt. 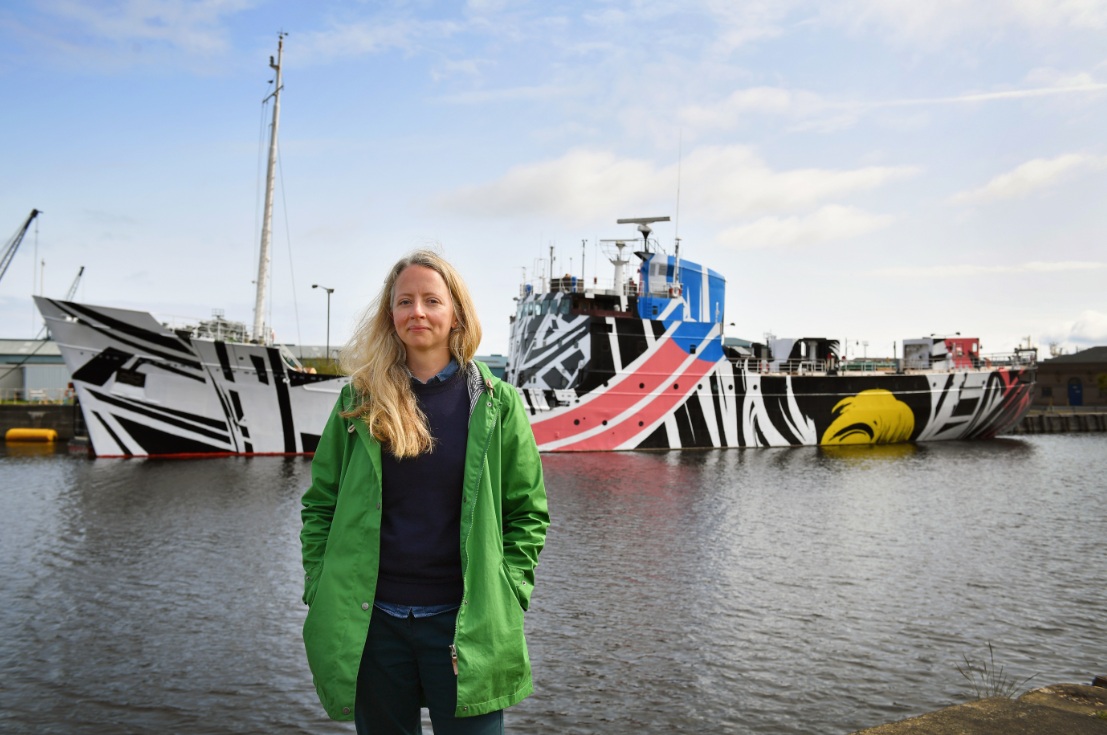 This is the Turner Prize nominated Ciara Philips with her Edinburgh Festival commission Every Woman, a title that refers to a little more than the fact that all ships are female. It’s Scotland’s Dazzle Ship, commissioned as part of the 14-18 NOW First World War centenary of which the first was created by Sir Peter Blake to lie at anchor in Liverpool. The original Dazzle Ships were warships adorned in the first attempts at maritime camouflage which were not always subtle but never dull. This one is moored in Leith Dock, Edinburgh, and is actually MV Fingal, docked in Leith a century ago, and is now dedicated to the forgotten women that were vital to the war effort. 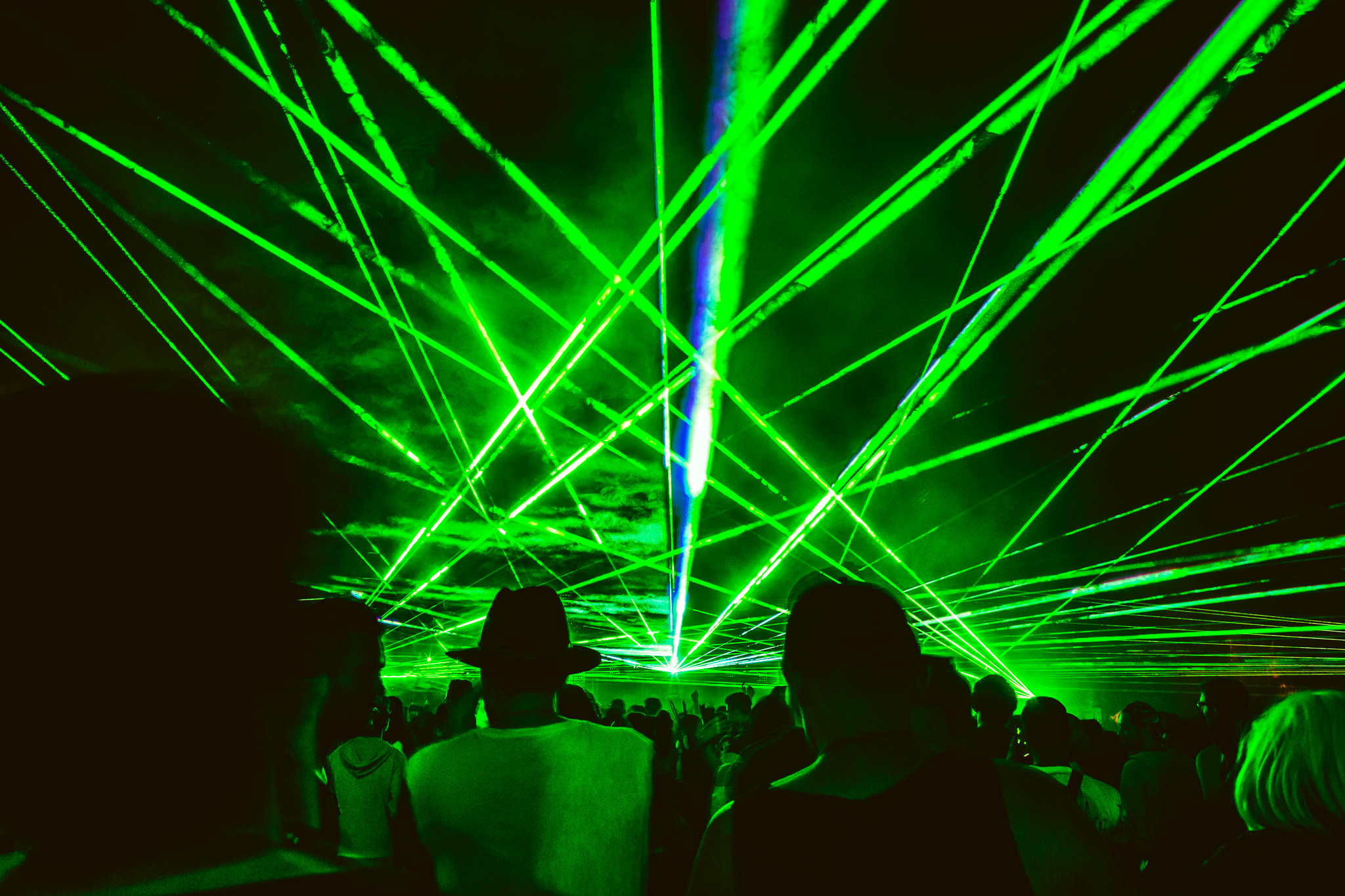 This is Hastings’s centerpiece to celebrate the 950th anniversary of the Battle of Senlac Field (well, it jars to have to write Hastings twice in one sentence) with verdant laser beams reaching out across the Channel towards St Valery in Normandy from where William sailed. It has been created by Chris Levine and is called Iy Project: The Nature Of Sound And Light and is very much not 11th century technology being harnessed to mark the Conquest, but a technique Levine developed on a commission from the Eden Project, diffusing the light from high-powered lasers into geometric, wave and nebulae forms which interact in extraordinary ways with natural phenomena such as rain, mist, plants, trees, people and buildings. So how is this relevant to the battle? “The festival is all about shining a light on both the heritage and contemporary culture of Hastings and 1066 Country” says Root 1066 festival director Polly Gifford, “and the iy Project will do that in a spectacular way from the fantastic location of Hastings’s newly reopened pier”. It will happen there in September, but you can get a preview if you’re at Glasters on June 25 when the piece, with sound designed by Marco Perry, will headline on the Park Stage. And what does iy mean? No idea. 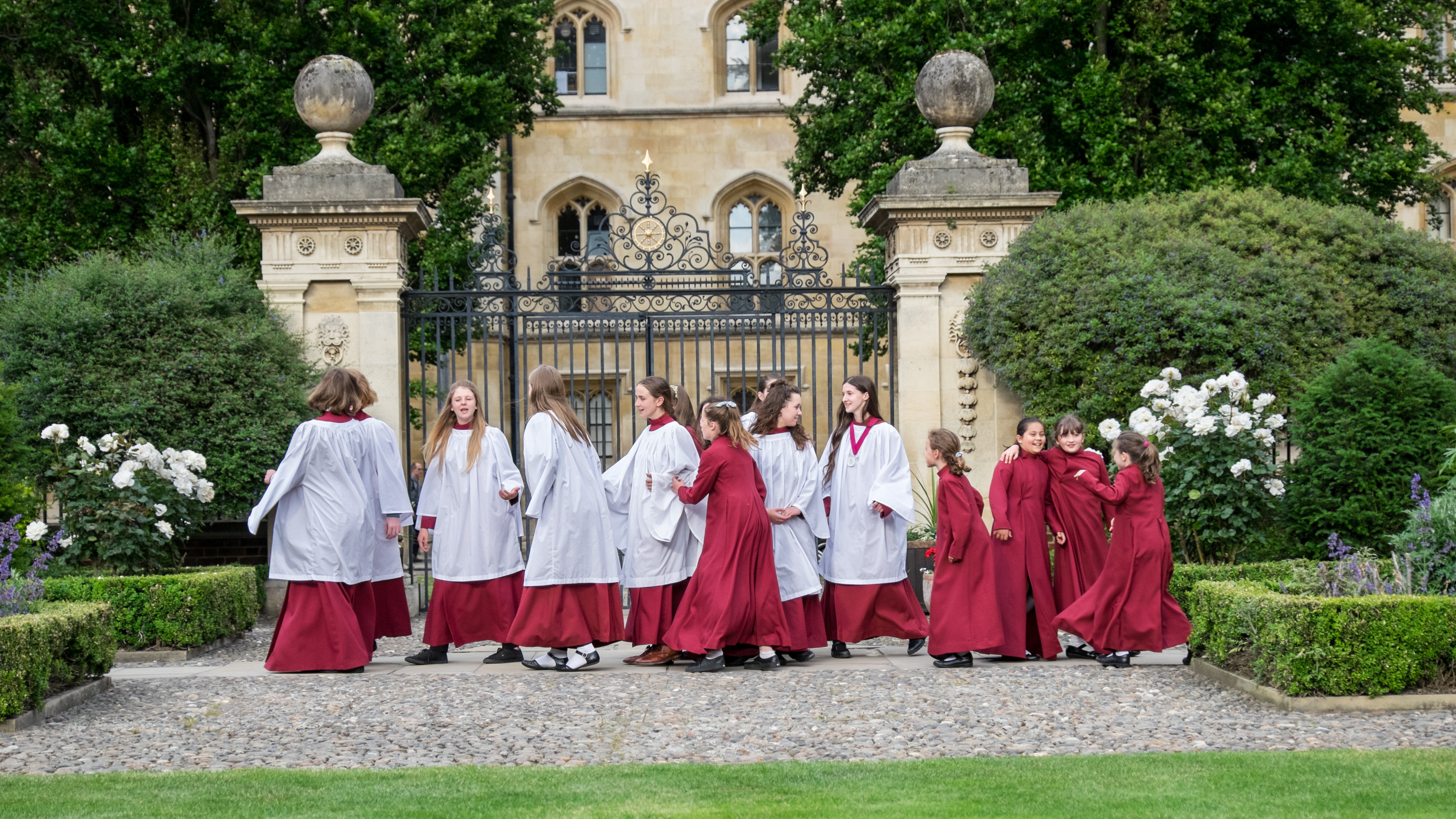 Hearing it for the girls

Oxbridge is famous for its choirs, though its children’s choirs were largely a thing of medieval colleges. But these are some of the choristers of the St Catharine’s Girls’ Choir, the first ever girls’ college choir and the first children’s choir to come out of either of the universities since, probably, the 15th century. Consisting of 20 girls aged from eight to 15 and drawn from local schools, it was formed in 2008 by St Catharine’s College, Cambridge, and has already made its mark with 14-year-old Agatha Pethers, its head chorister, becoming BBC Radio 2 Young Chorister of the Year last year. The choir is about to release its first solo album on Resonus Classics, with Agatha as a soloist and featuring the world recording premiere of John Tavener’s complete Missa Brevis. The record is published on July 1.