AI's pick of the best to come 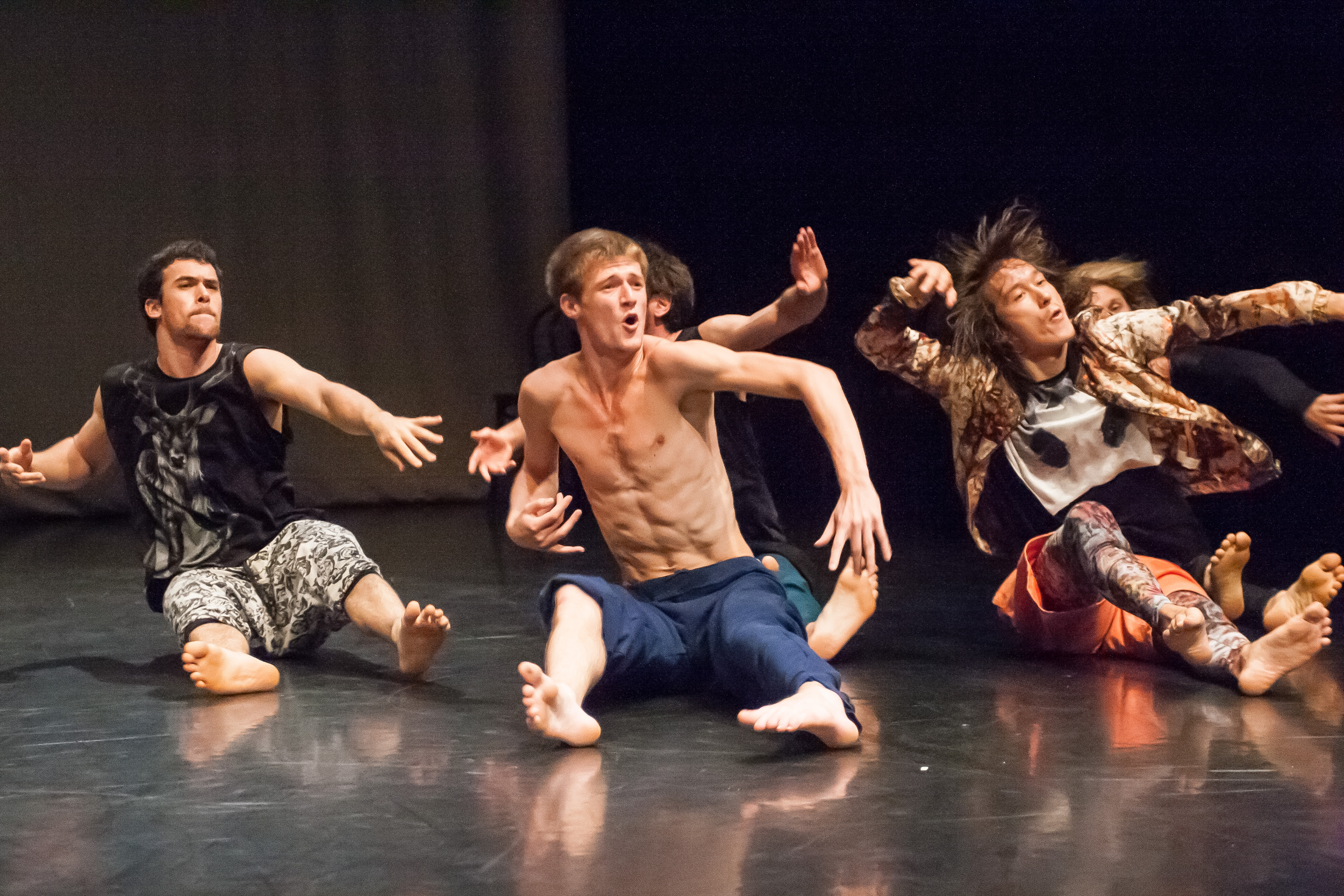 As Britons vote on whether to remain in Europe, Be Festival, Birmingham’s festival celebrating the best of European theatre, returns to the city. Featuring over 20 performances from ten European countries, plus live music, exhibitions and workshops, the week-long festival brings together daring and unforgettable new theatre, dance and circus performances from Spain, Italy, Switzerland, France, Germany and Slovenia. It all takes place in vast set construction workshops at Birmingham Repertory and other locations in the city, from June 21 – 25. 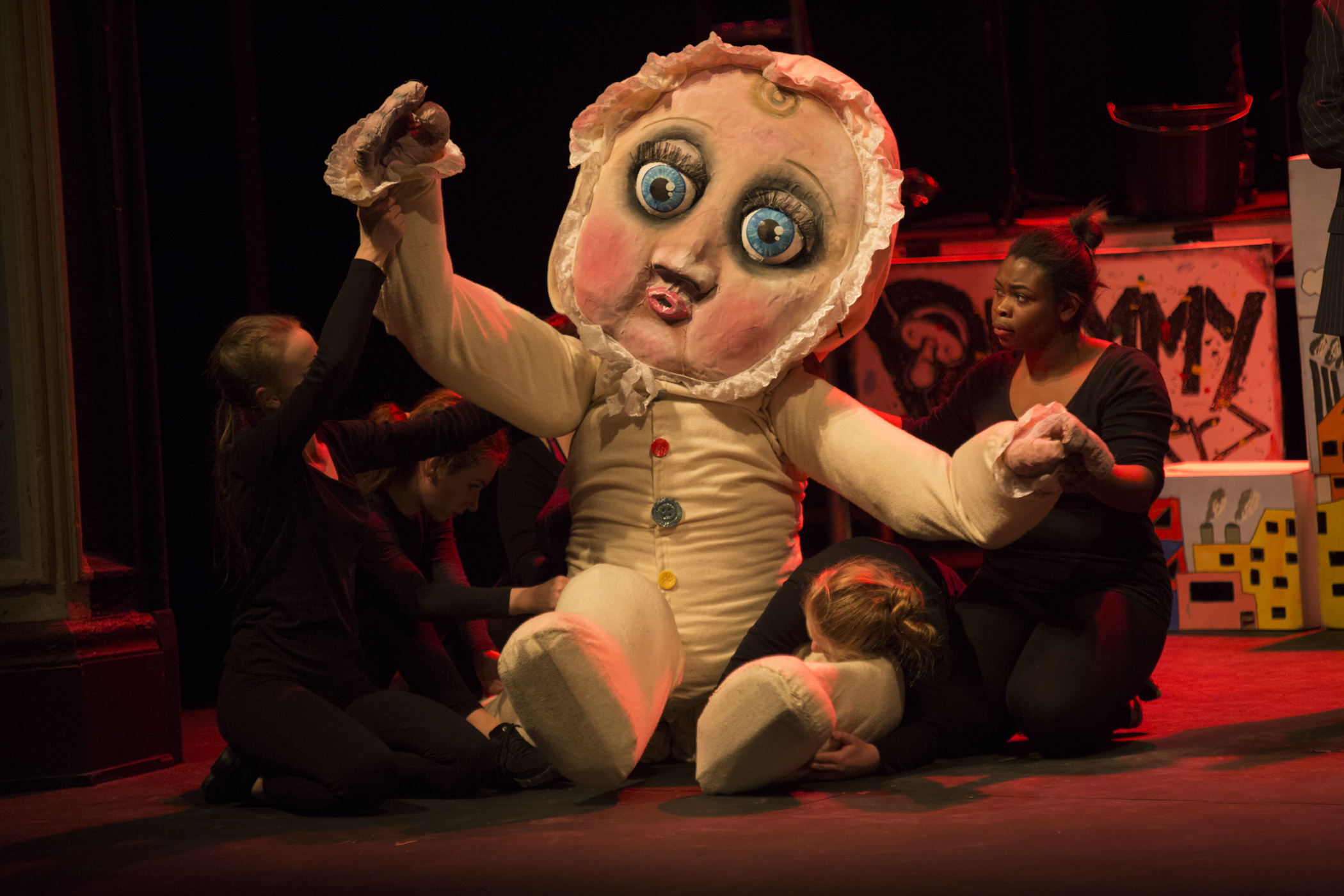 Young theatre companies from around the UK are coming to the National Theatre to mark the 21st anniversary of largest youth theatre festival in the world. Connections will see the work of the UK’s most exciting playwrights and performances by 12 companies on the stages of the National Theatre from June 28 - July 4. 450 youth theatre companies and 10,000 young people from every corner of the UK, working with 45 partner theatres, have performed twelve outstanding plays drawn from 150 commissioned by the NT since the festival began. An exhibition, Making Connections is in the Wolfson Gallery at the NT from June 13. 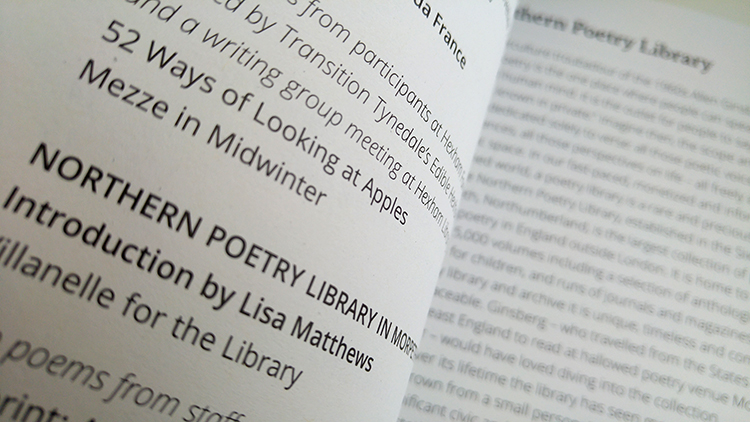 A series of live readings will help to launch a specially commissioned anthology of North East poetry by the Northern Poetry Library this month. Among Woods and Water is a collection of poems penned by Northern Poetry Library poets in residence and celebrates the region’s poetic legacy, and future. Poets John Challis, Jo Colley, Lisa Matthews, Carolyn Jess-Cooke and Degna Stone worked with the community groups to explore different poetic forms and encourage more people to create poetry. Readings are at Newcastle, Morpeth, Alnwick and Berwick. Details http:// northernpoetrylibrary.org.uk