AI's pick of what's to come 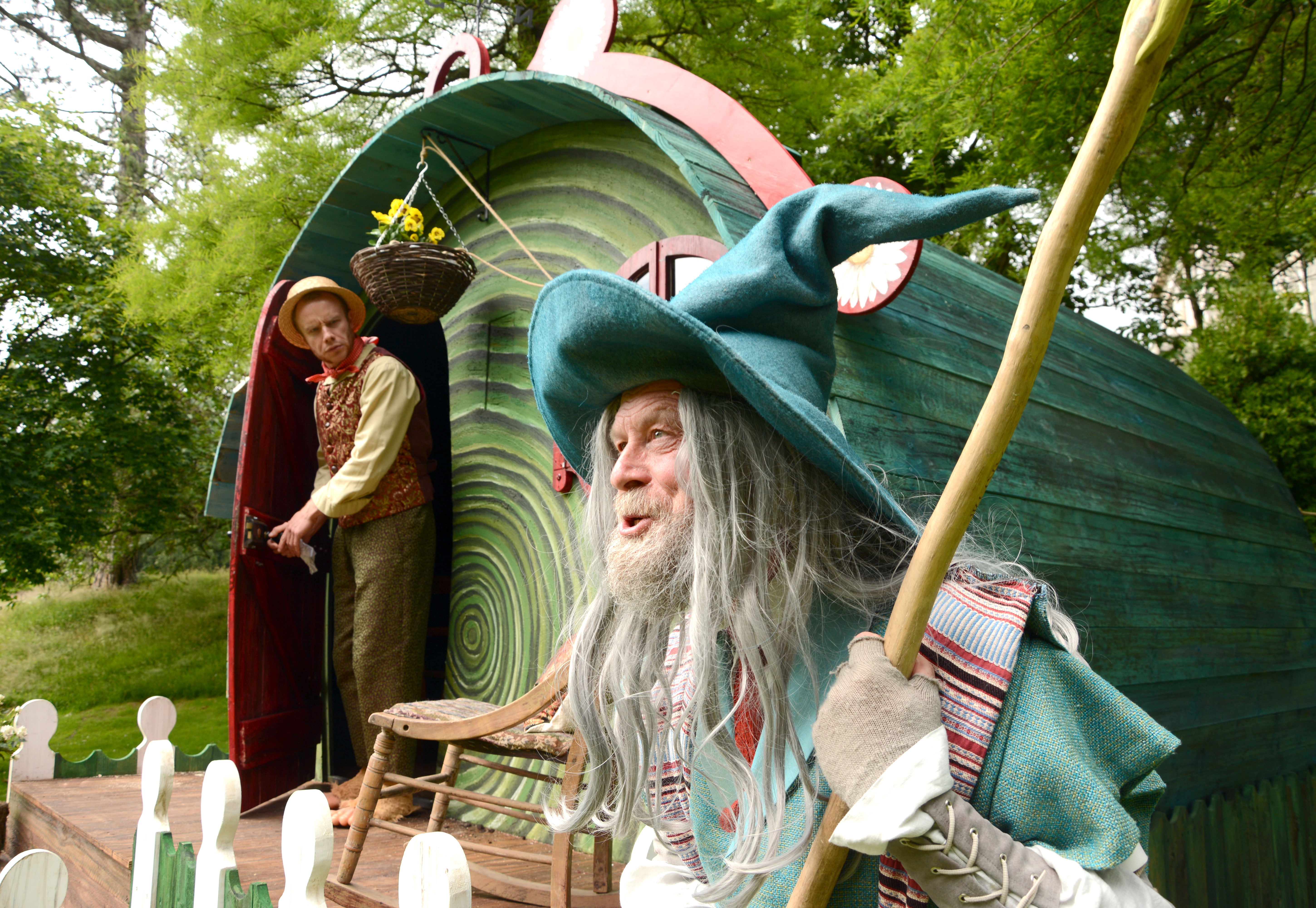 Tolkien’s The Hobbit, which celebrates its 80th anniversary next year, is the inspiration for the annual walkabout theatre season at the Duke’s Lancaster. The biggest event of its kind in the UK, the theatre’s outdoor production has attracted more than 500,000 people since 1987. Written by Kevin Dyer and directed by the Duke’s artistic director, Joe Sumsion, The Hobbit will run from July 5 to august 13. 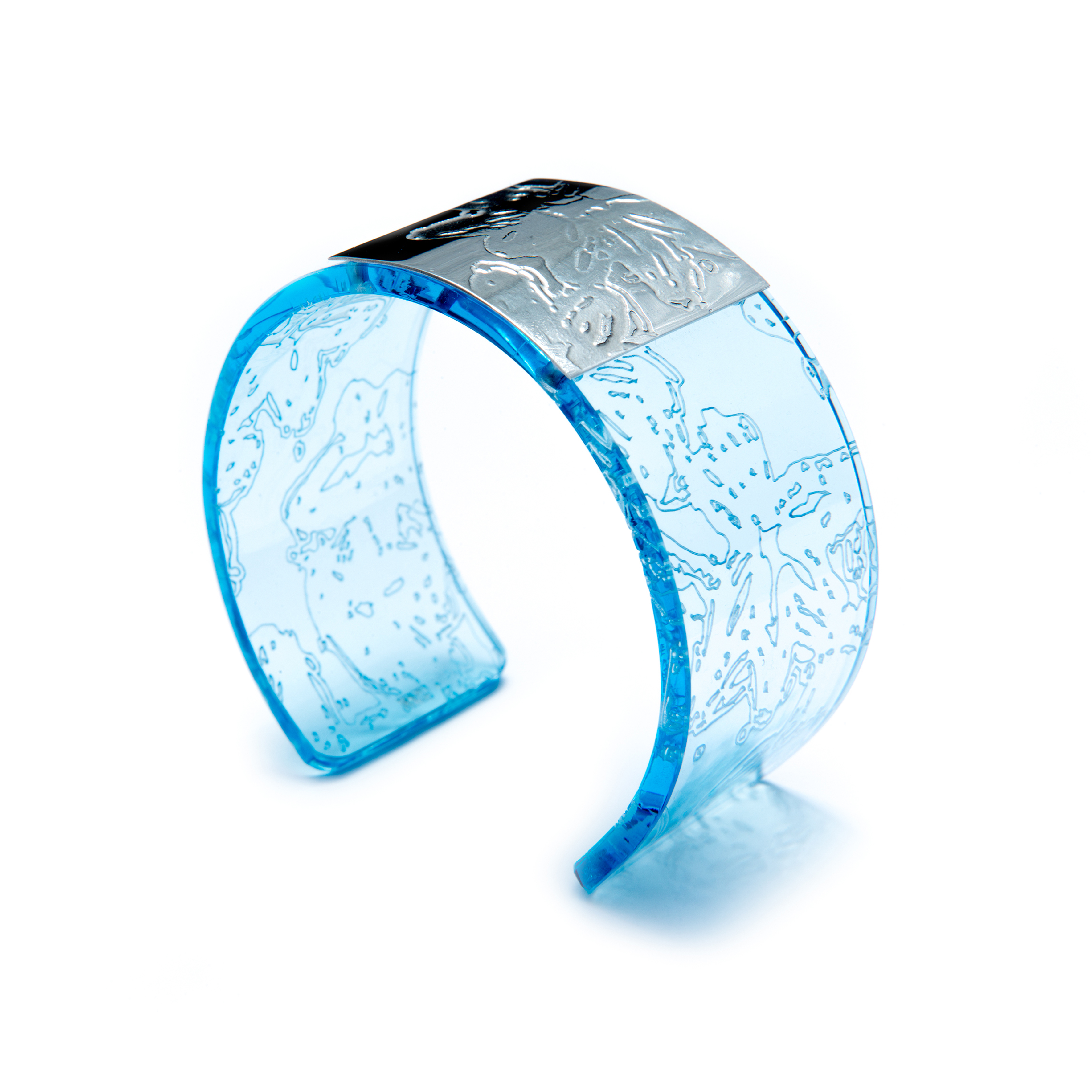 Made in Sheffield at the Millennium Gallery is a celebration of the renowned making and manufacture that takes place in the city. featuring work by over 100 sheffield designers and companies, the exhibition showcases the diversity of design and production in the city region. The exhibition, which runs from July 6 to January 2017, forms part of The Year of Making, a major city-wide initiative celebrating sheffield’s international reputation for innovation and excellence in making. 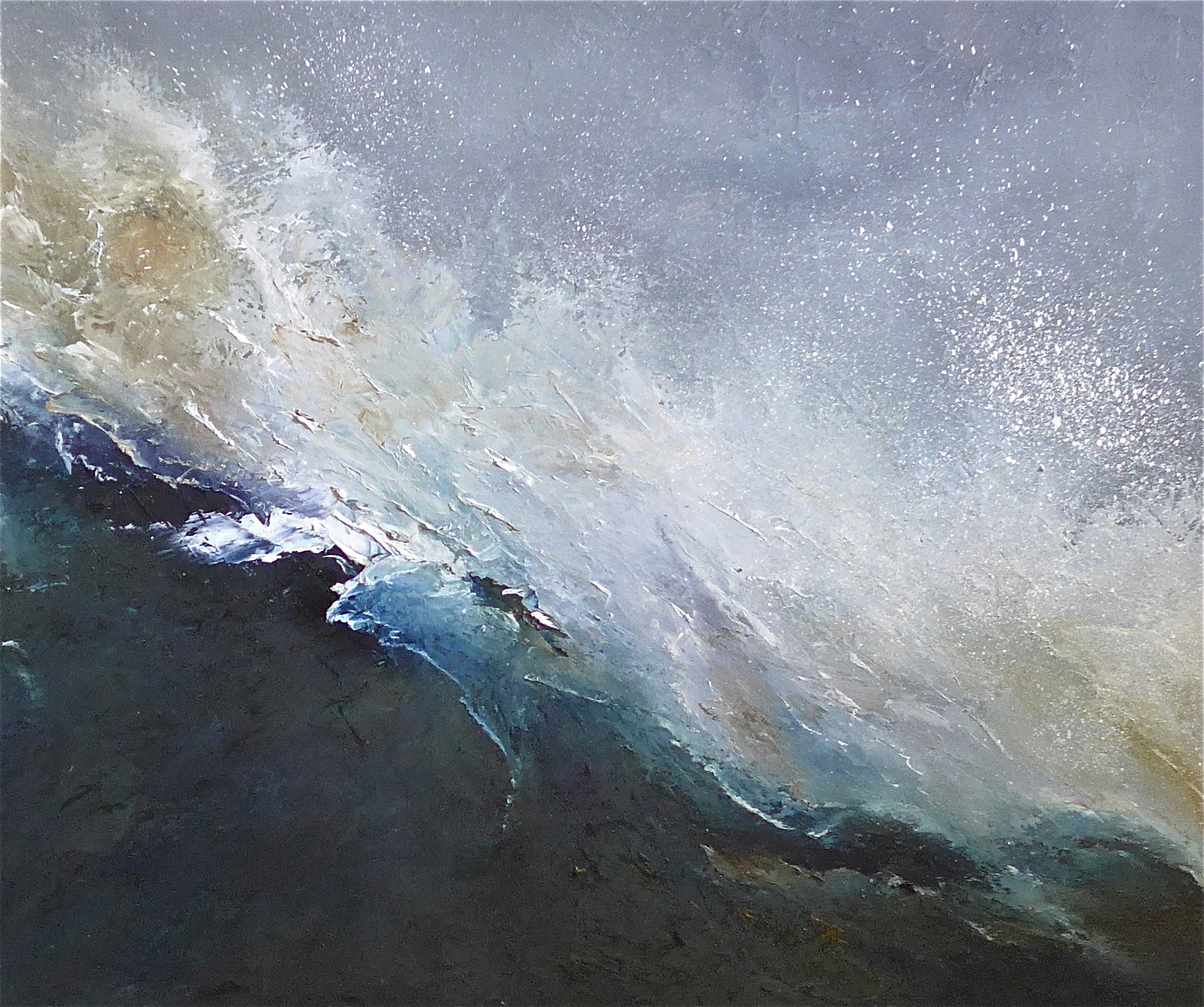 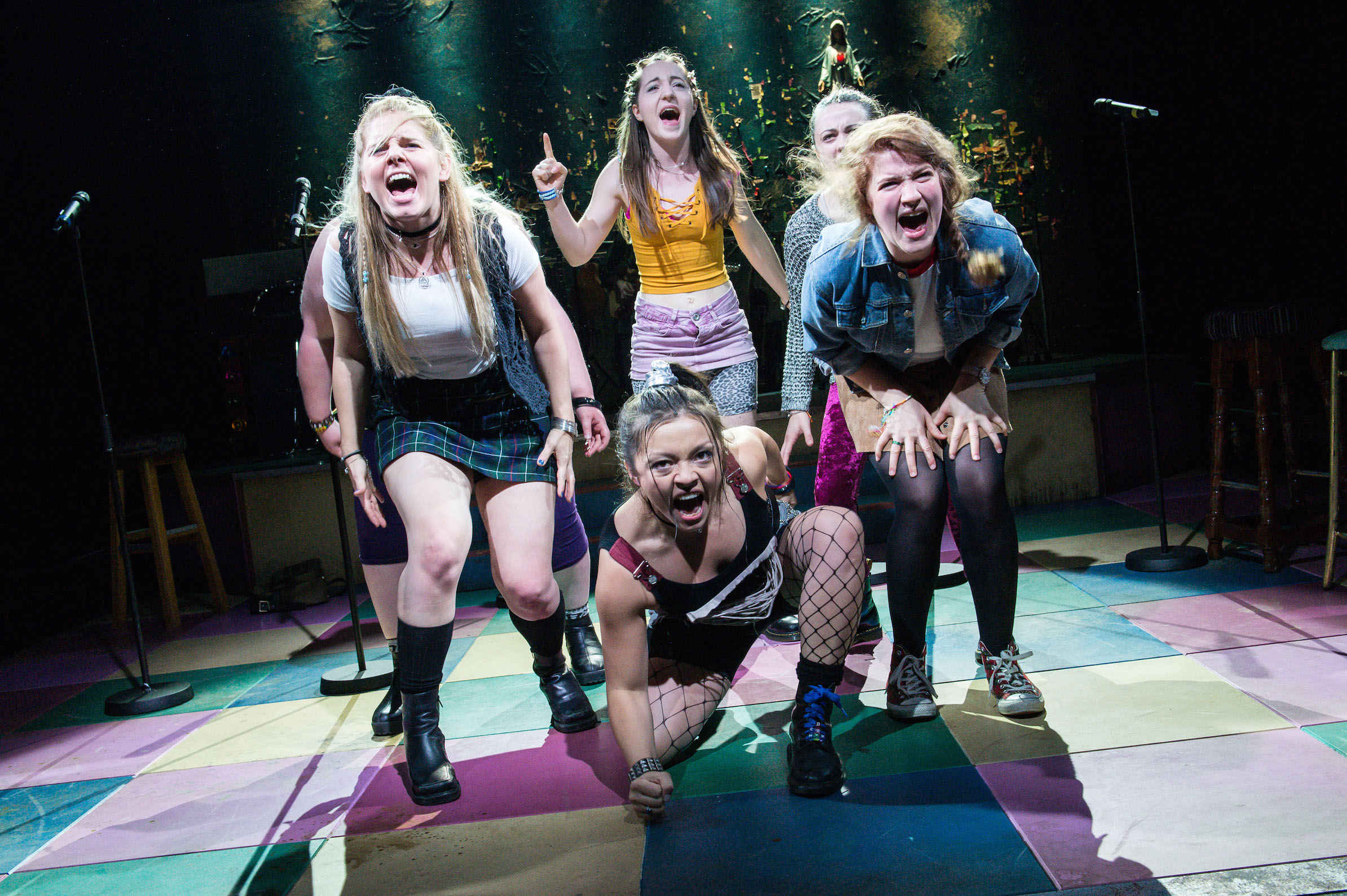 Adapted from Alan Warner’s brilliant novel about six girls on the cusp of change, Lee Hall’s blisteringly funny musical play Our Ladies of Perpetual is back by popular demand at the Newcastle Theatre Royal following a sell-out success at Live Theatre and on tour. Our Ladies of Perpetual, which is a joint production by the city’s Live Theatre and the National Theatre of Scotland, runs from July 6-12.