AI's pick of what's to come

The Great North Art Show features 300 artworks by 50 contemporary painters, sculptors, printmakers and photographers, all displayed in the setting of Ripon Cathedral. The exhibition, which runs from September 3-25, combines contemporary art is run by volunteers and aims to showcase northern talent. It features work by Joseph Hayton, Katie Edwards (pictured), Lucy Saggers and Catherine Sutcliffe Fuller. Work ranges from prints and paintings, to photography and sculpture. 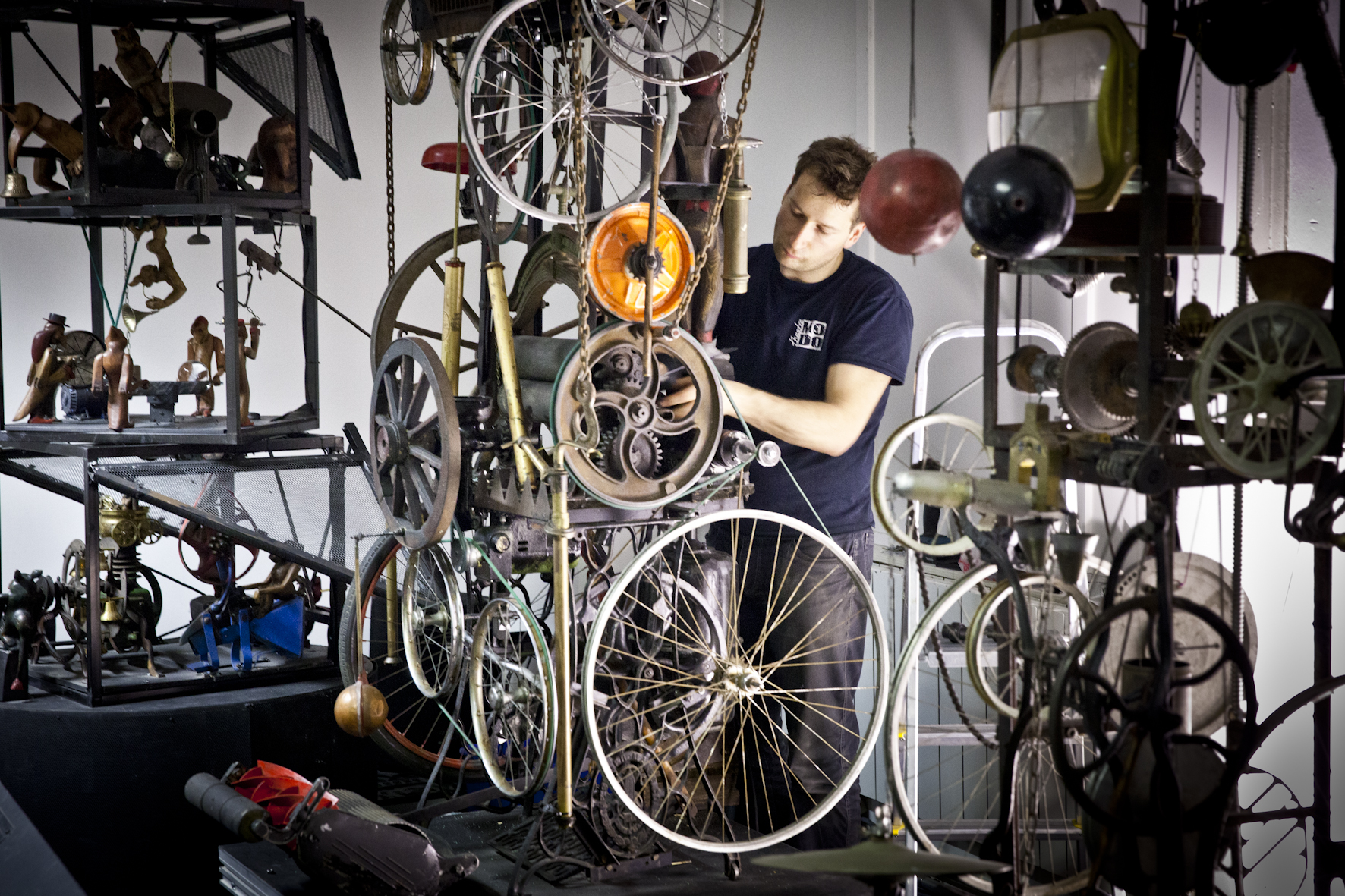 Sharmanka Kinetic Theatre, a gallery and theatre based in Glasgow, celebrates its 20th birthday this summer with a series of new creations, and tours as far afield as China. Founded in St. Petersburg in 1989, the moving sculpture gallery relocated to Glasgow in 1996 to show its kinemats (kinetic sculptures) made from industrial scrap and carved wooden figures. It is presented as a mechanical ballet in which dancing shadows and soundtracks accompany the movement of machines. Sharmanka is also touring with England’s Cabaret Mechanical Theatre in China. 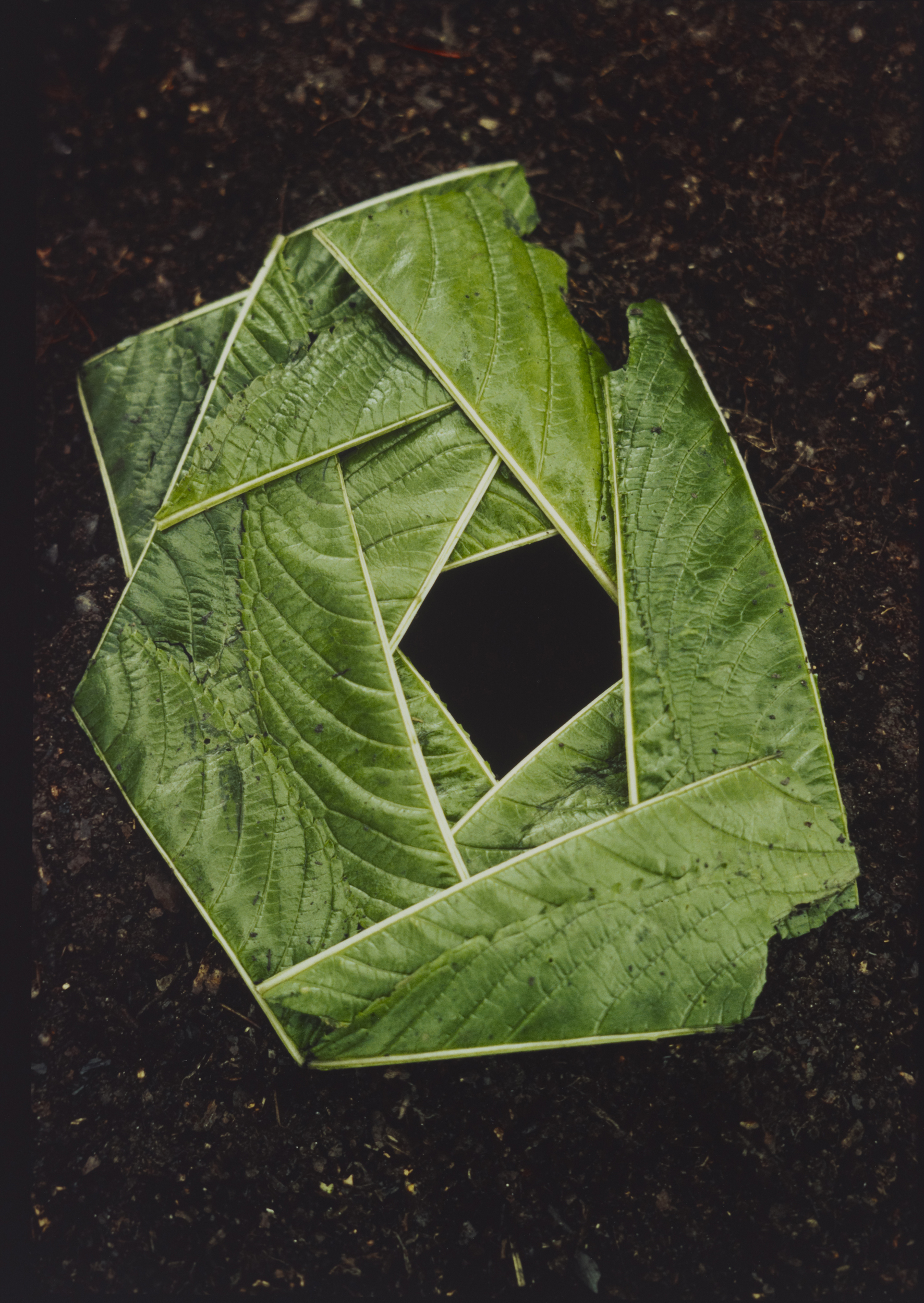 Plant Culture: Selected from the Arts Council Collection at Attenborough Arts Centre in Leicester, brings together different artistic representations of plant life in modern and contemporary art. The exhibition includes over 20 artworks drawn from the arts Council Collection alongside work by international artists and loans from the british Council. The includes work by such artists as nclude Gilbert & George, Simon Staling, Anya Gallacci, Annie Descoteaux and Andy Goldsworthy (pictured). Plant Culture runs until September 25. 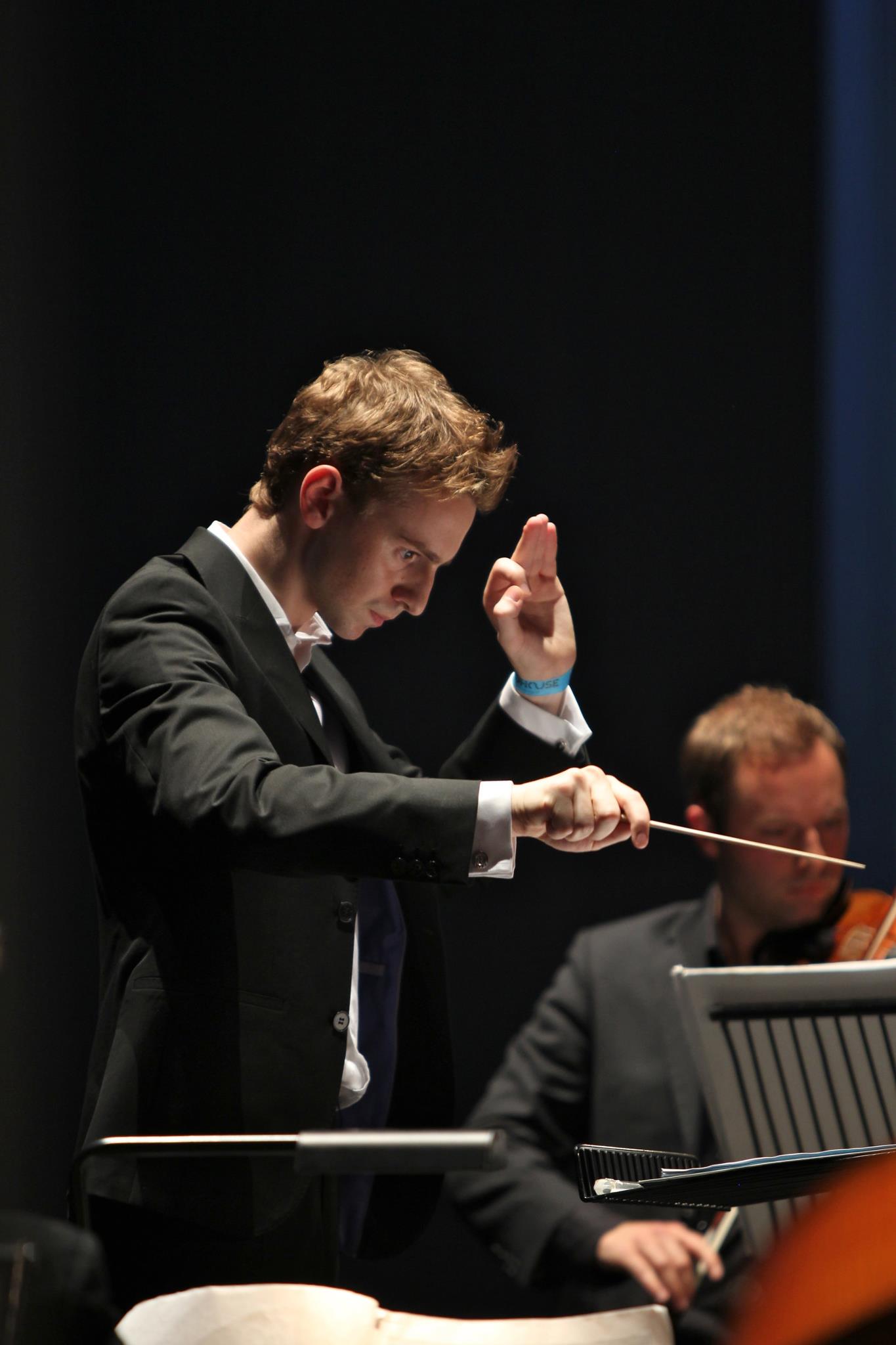 Ron Arad's Curtain Call opens Bloomberg Summer at the Roundhouse, and features a series of one-off bespoke gigs that will take place in and around Arad's installation, 5,600 silicon rods suspended from the ceiling of the Roundhouse's main space. On August 25 the London Contemporary Orchestra will showcase two world premiere works by CHAINES and Mica Levi, and Yoko Ono's extraordinary and rare;y performed Sky Piece to Jesus Christ in which the orchestra is gradually but entirely wrapped in gauze as they perform.